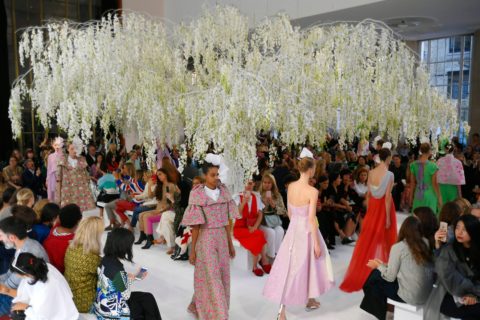 “I am very proud of what we have achieved together in the short space of six years,” said Font.

Last week, Josep Font showcased his SS ’19 line for Delpozo in London and now, it turns out, that is to be his very last collection for the Spanish brand. Brought on in 2012 after the passing of its namesake founder, Jesus del Pozo, Font quickly established the brand as Hollywood’s go-to choice for whimsical eveningwear.

His singular design vision gave critics and consumers something to look forward to season after season, carving a distinct and instantly identifiable niche in the overrun fashion space. The brand’s confident display of sculptural innovation, powered by a playful sense of romance, earned it fans around the globe, ranging from emerging starlet Kiernan Shipka to Bollywood superstar Sonam Kapoor to veteran risk-taker Cate Blanchett.

“I am very proud of what we have achieved together in the short space of six years,” said Font in a statement, as reported by WWD. “I want to thank my talented team who has been committed since the beginning of this journey.”

No word yet on where Font will go from here, but I hope his couture-like precision and penchant for whimsy will find another home soon enough, perhaps back at his own eponymous label, which he launched in 1991. My love for Font’s Delpozo is a trifle odd, considering my own reluctance to don anything that can’t be described as a neutral and a long-established aversion to sculptural flourishes of any kind. But over the past six years, his became one of the collections I most looked forward to seeing: for his deft use of colour, from macaron pastels to blazing neons; for his unabashed romanticism; and for his remarkable, almost-too-pretty-to-wear construction. The fashion calendar is an overcrowded one, to be sure, but in an increasingly gloomy world, I believe it’s worth championing artistic work that never fails to lift the spirit.

Click through for a quick look at my top five favourite looks from Font’s swan song at Delpozo. 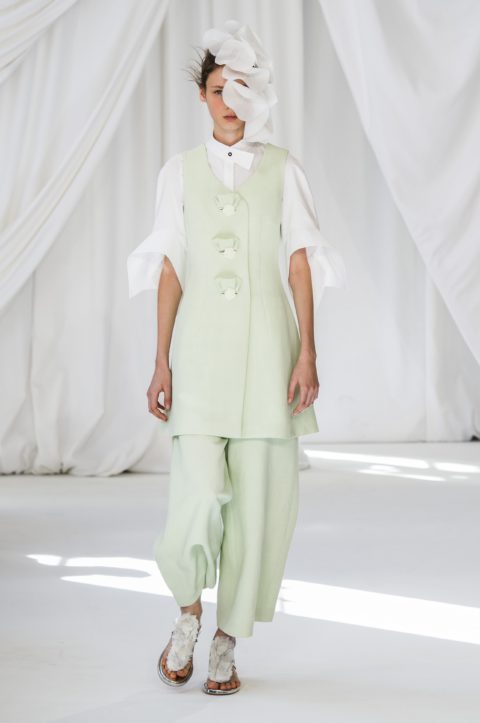 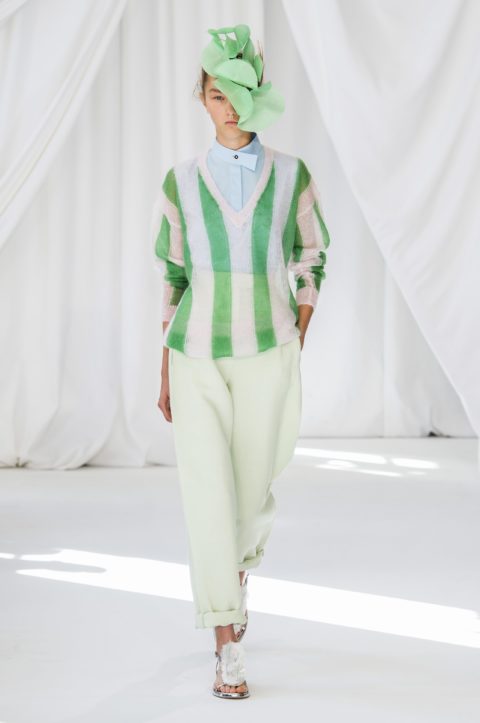 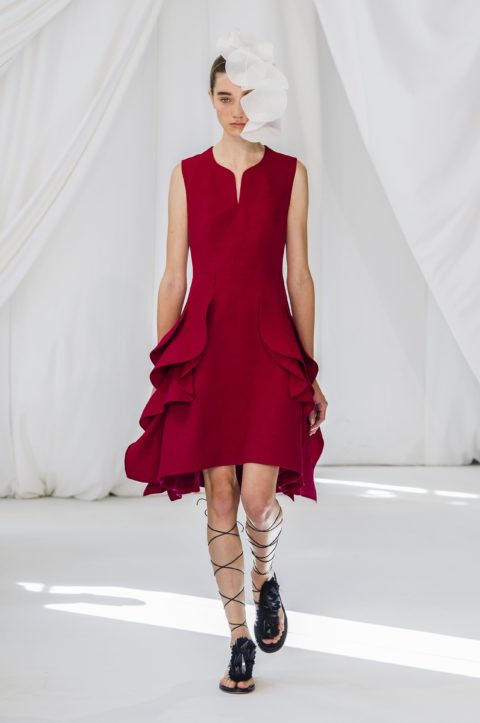 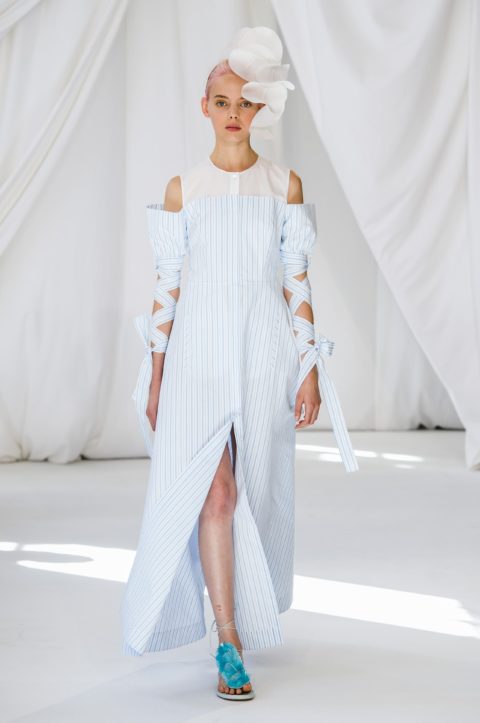 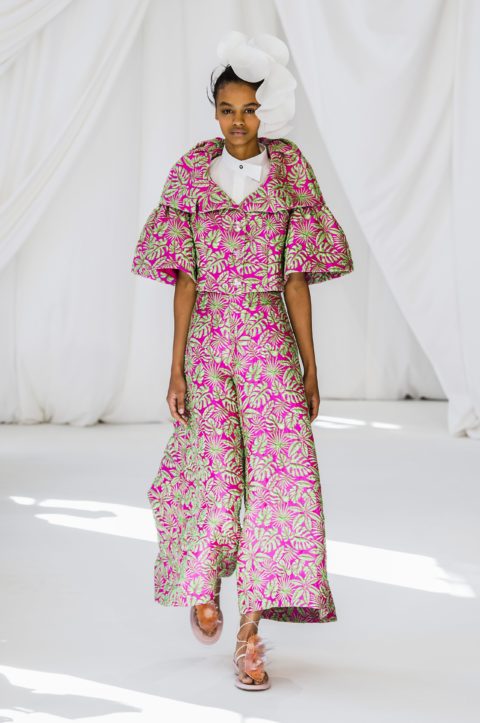 Photography via WWD/REX/Shutterstock
Get the best of FASHION in your inbox Thanks for signing up!
The latest fashion, beauty and celeb news delivered right to your email #FASHIONforall Now, check your inbox to complete your subscription
We won’t ever use your email address for anything else
Want even more FASHION? Follow us on social media.