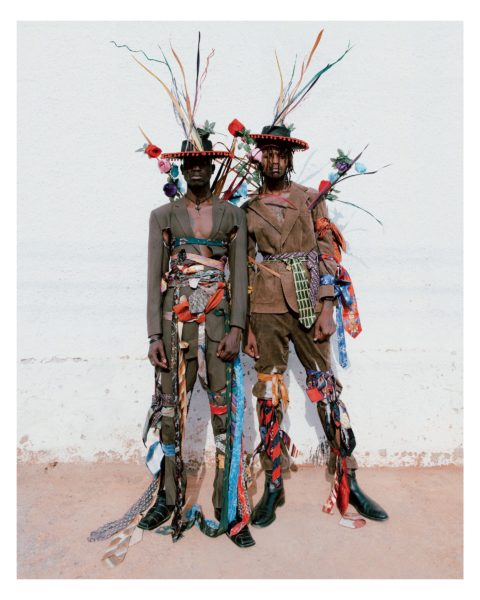 Suit and tie by Kristin-Lee Moolman and IB Kamara. Photography courtesy of The Museum of Modern Art, New York.
Style

Items: Is Fashion Modern? Curates All of Fashion’s Historic Must-Haves

“We were looking for pieces that were examples of good design but also had influence and relevance and were of consequence—the feeling that if it didn’t exist, it would be missed in the world.”

A plain white T-shirt isn’t usually the kind of thing that gets put on display, but this year, the basic crewneck will get a piece of the spotlight as one of the star features in a new exhibition at The Museum of Modern Art in New York City. Items: Is Fashion Modern? (on display until January 28, 2018) is a collection of 111 pieces of clothing and accessories deemed by MoMA to be important examples of modern design from the 20th and 21st centuries. Surprisingly, it’s only the second fashion-focused exhibit to be put on by the museum in its nearly-90-year history.

“When I started working at MoMA 23 years ago, what I noticed was missing was fashion,” Paola Antonelli, senior curator of architecture and design, tells me. “There was one garment that had been acquired in an almost haphazard way, but that’s all. After a while it started to gnaw at me, because you can’t really tell a history of modern design without talking about fashion.”

Antonelli began keeping her own list (which she called “Garments that Changed the World”) and slyly adding pieces to MoMA’s collections—a 3-D-printed dress here, a parka there—when opportunities arose during conversations about technology, typography and the like. One day, the director of the museum asked if she had ever considered creating an exhibition out of that list. “It started out as a feeling of necessity, of a need for MoMA, that then became an actual exhibition and a manifesto,” says Antonelli.

Featured items range from Levi’s 501s to Yves Saint Laurent’s Le Smoking to Spanx to an Indian sari. “We were looking for pieces that were examples of good design but also had influence and relevance and were of consequence—the feeling that if it didn’t exist, it would be missed in the world,” says Antonelli, who defines “modern” as an attitude with which a person establishes a purpose and pursues it with the materials and technology available, having a desire to push things forward even just a little bit.

“So, modern to me can be a white T-shirt or the Comme des Garçons Body Meets Dress collection, which was revolutionary in showing people that bodies don’t have to be a certain way,” she says. “Maybe only 0.0001 per cent of the population had access to that collection, but that deep reflection percolated down to other designers and then slowly but surely to mainstream stores—and suddenly it was a part of the way everybody thinks.”

Antonelli’s hope is that visitors will leave the show thinking differently about what they wear. “I want people to notice and be more conscious about what they’re putting on their bodies, both stylistically and ethically,” she says. “I think what people will see from looking at these items is that the issues and delights we have today were shared in the past and probably will be shared in the future.”

See our favourite pieces from Items: Is Fashion Modern? below: 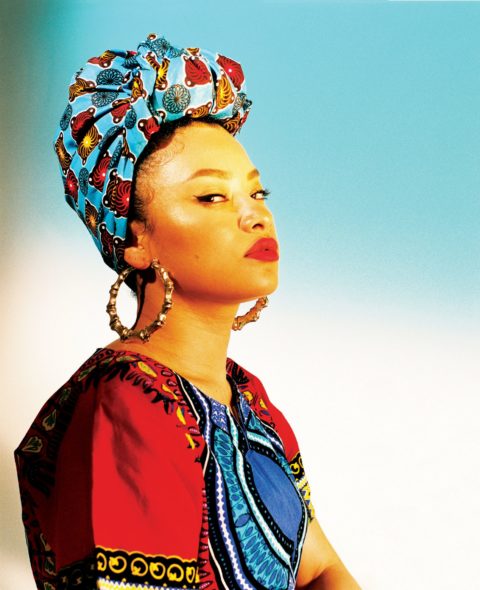 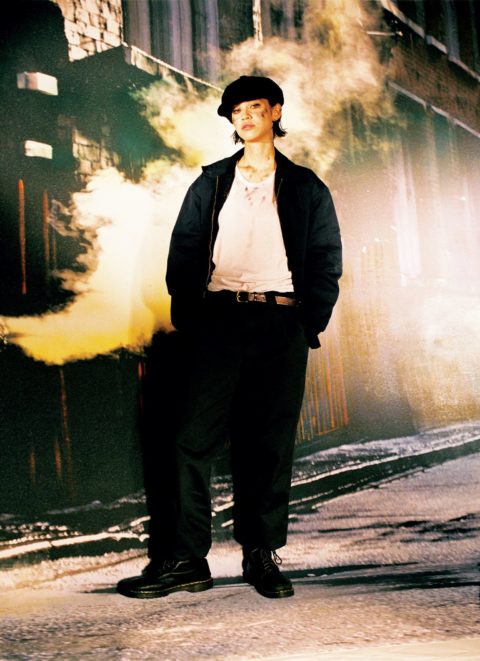 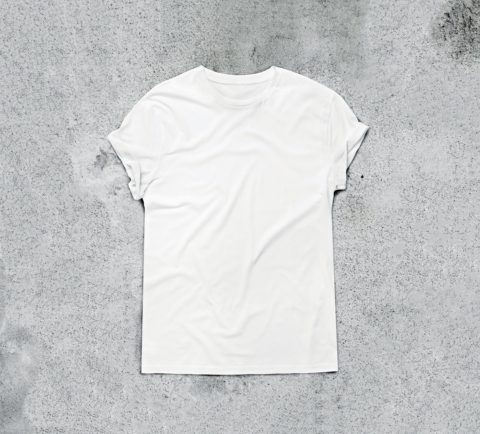 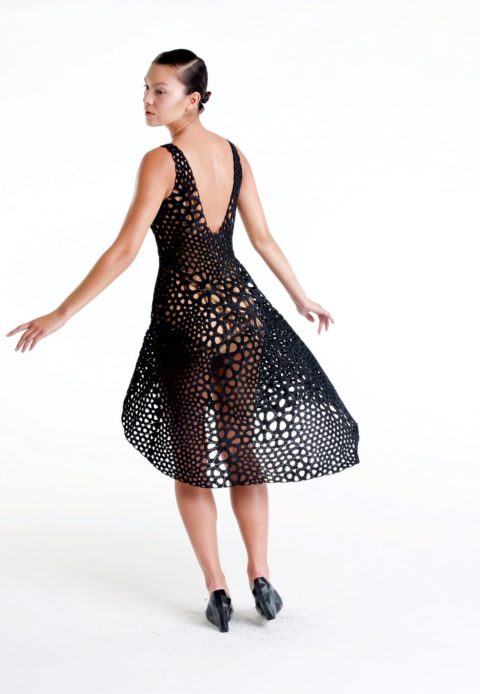 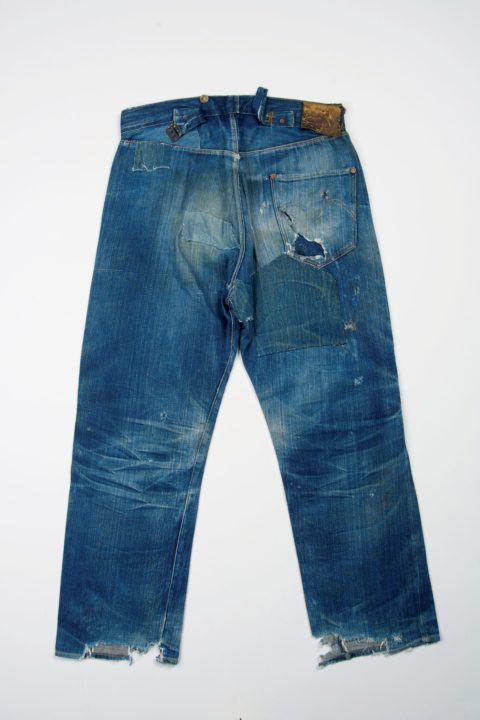 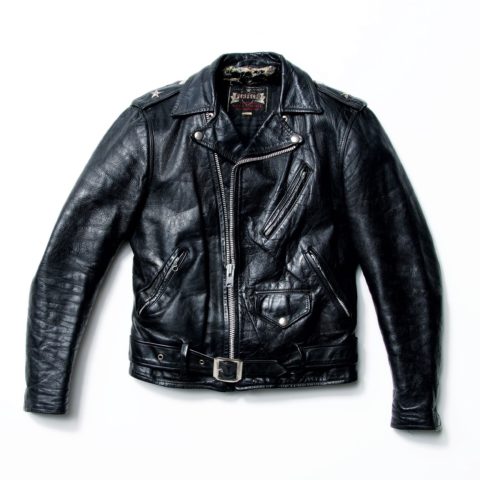 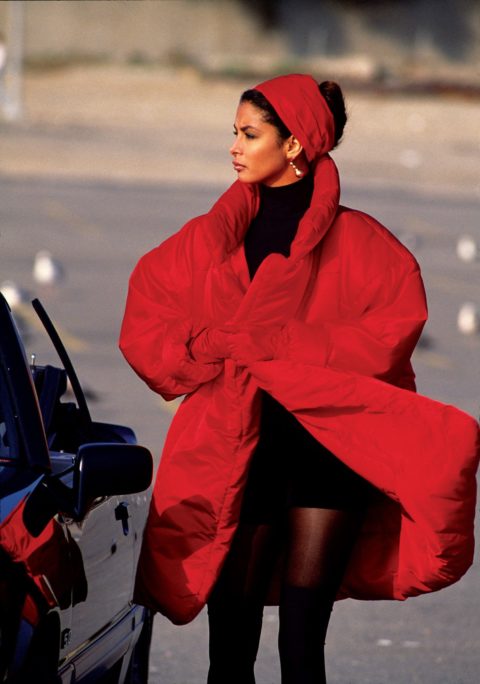 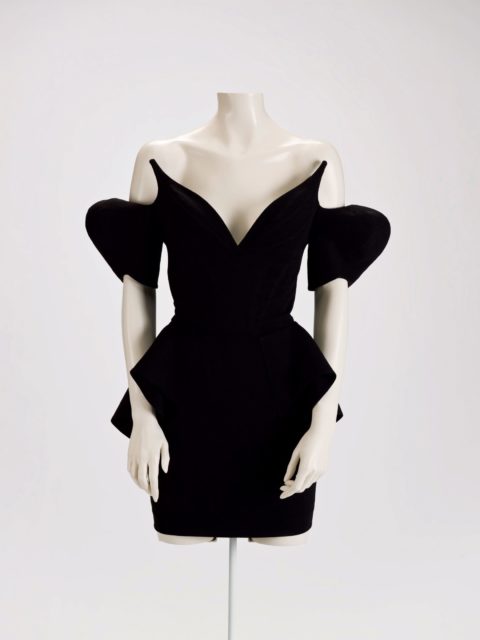 Photography Courtesy of the Indianapolis Museum of Art. 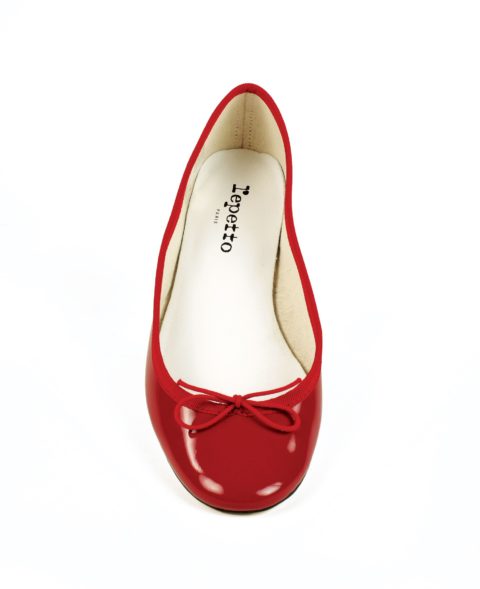 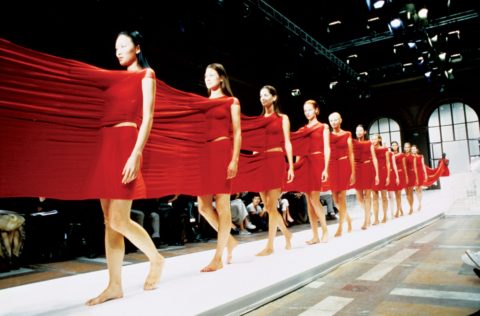 A laser-sintered nylon dress designed by Nervous System in 2014.

Suit and tie by Kristin-Lee Moolman and IB Kamara. Photography courtesy of The Museum of Modern Art, New York.
Get the best of FASHION in your inbox Thanks for signing up!
The latest fashion, beauty and celeb news delivered right to your email #FASHIONforall Now, check your inbox to complete your subscription
We won’t ever use your email address for anything else
Want even more FASHION? Follow us on social media.