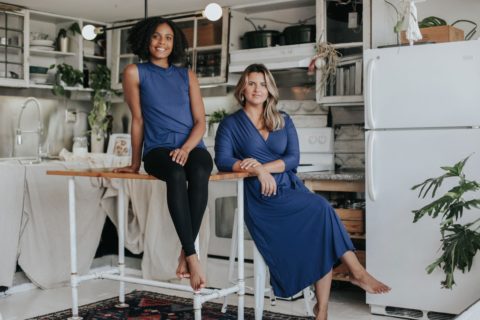 Vendors at the one-day pop-up come from both within and outside the Hamilton region.

Inland’s first pop-up was held in Toronto in September 2014 and featured a curated selection of 80 Canadian independent designers. Since then, the pop-up has showcased nearly 500 Canadian labels hailing from Vancouver to Halifax, every May and September in Toronto. Now, Inland is experimenting with pop-ups in other cities, hosting its second showcase in Hamilton this weekend, with a roster of vendors that spans clothing, jewellery, handbags and other accessories.

“I have been living in Hamilton for the last three years and have engaged with the growing arts and culture scene there,” Sarah Power, founder of Inland, tells FASHION over email. “This will be the second Inland in Hamilton. The first was very well attended, the public loved it and the designers—many who came in from Toronto—were very pleased. Some actually reported higher sales in Hamilton than at our Toronto pop-up.”

The city has been identified as the fifth largest fashion cluster in Canada, according to recent research undertaken by the City of Hamilton. “With more and more Toronto creatives flocking to Hamilton, it’s becoming a notable, and definitely more affordable, city to set up a fashion business,” says Power.

✨SAVE THE DATE✨ We’re popping up in Hamilton on Sunday, November 3rd from 11am to 5pm at the Art Gallery of Hamilton @at_theagh with 30 local designers including @cf_fdstudio shown here. Preview the designer line-up at madeinland.ca/Hamiltonpopup! . . INLAND Hamilton 30 Local designers Sunday, November 3 11am – 5pm Art Gallery of Hamilton Free admission . . Held in partnership with the @cityofhamilton in support of the Hamilton fashion sector.

Hamilton-based designers and makers at Inland this weekend include METTAMADE, a body-positive line of bamboo-based womenswear; Rosalie Wynne, a collection of handmade, made-to-order intimates; and Eleanor Geraldine, a new womenswear line created by the producers of Hamilton Fashion Week, Ken and Krystal Biehler. All in all, the pop-up will feature nearly 30 local fashion, jewellery and accessory collections, all of which are ethically made or produced in Canada. Brands from outside the Hamilton area include Montreal-based clothing designer Amanda Moss, Toronto-based leather jacket brand Bano eeMee, and shoe brand Barcelona Collective.

“I always enjoy travelling outside of the city centre to meet new people and introduce them to my work,” says Moss. “Events and pop-ups can be easily missed in a bigger city where each weekend offers locals endless markets and events without even leaving their neighbourhood. In smaller cities, locals seem to appreciate that we travel to them and we tend to meet a larger cross section of the community than we might in a more targeted event in downtown Toronto.”

Popping up in Hamilton is part of Inland’s plan to test out new Canadian markets, says Power. “The long-term goal would be to scale Inland to pop-up in several cities across the country. There is less noise in smaller cities and the community is so excited to experience new options and opportunities, plus it gives the designers exposure among a new customer base which helps them grow their business.”

The Inland pop-up takes place at the Art Gallery of Hamilton from 11am to 5pm on Sunday, November 3. Click through for a look at some of the participating vendors. 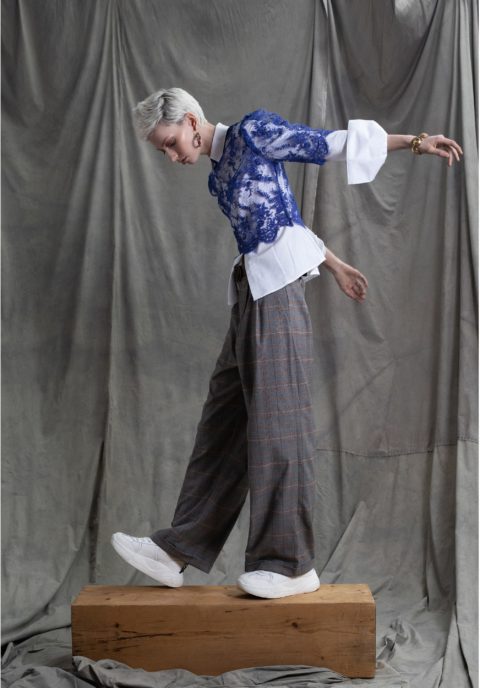 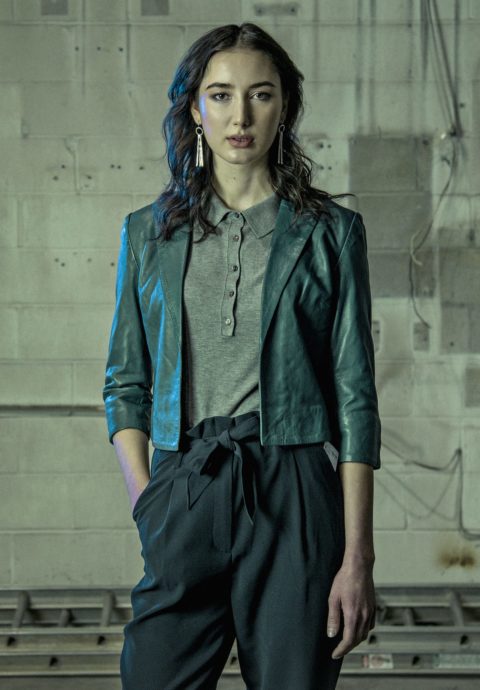 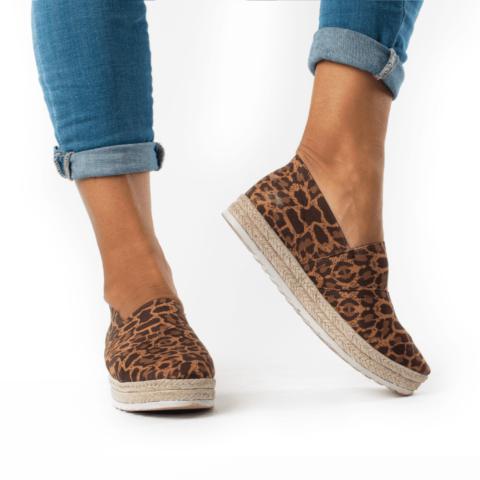 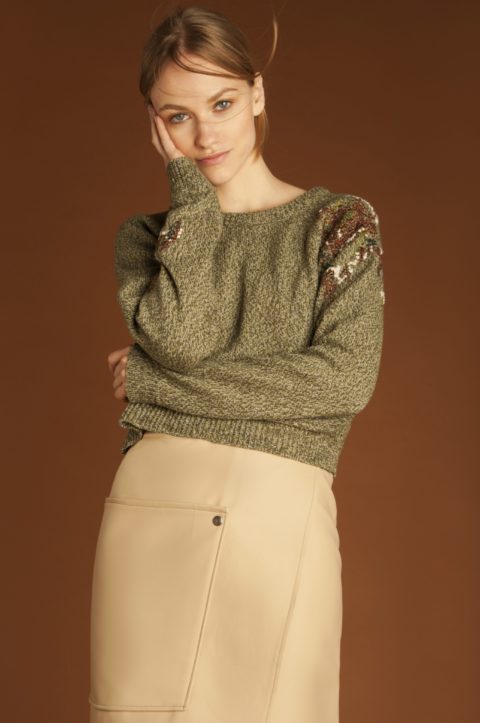 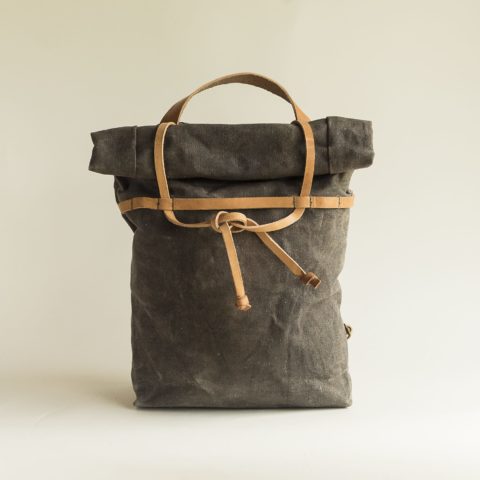 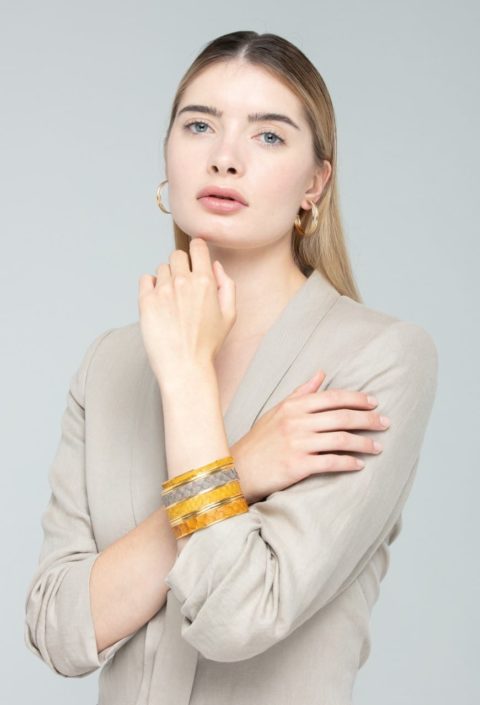 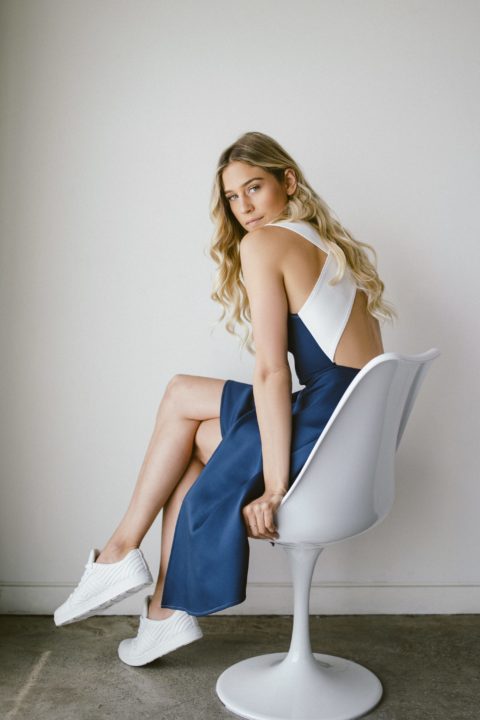 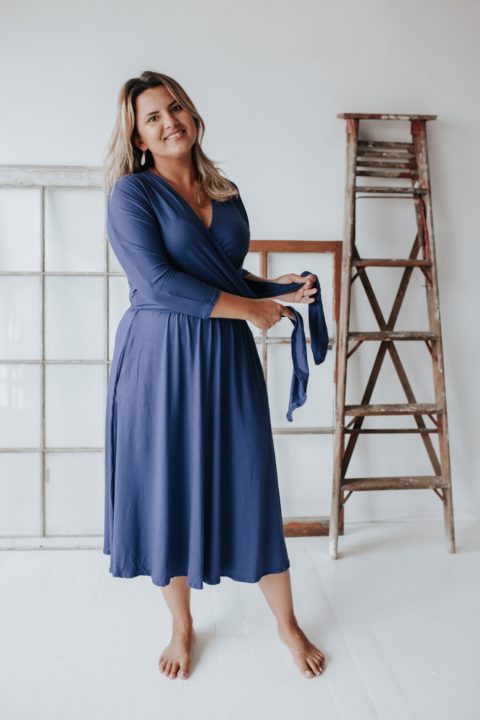 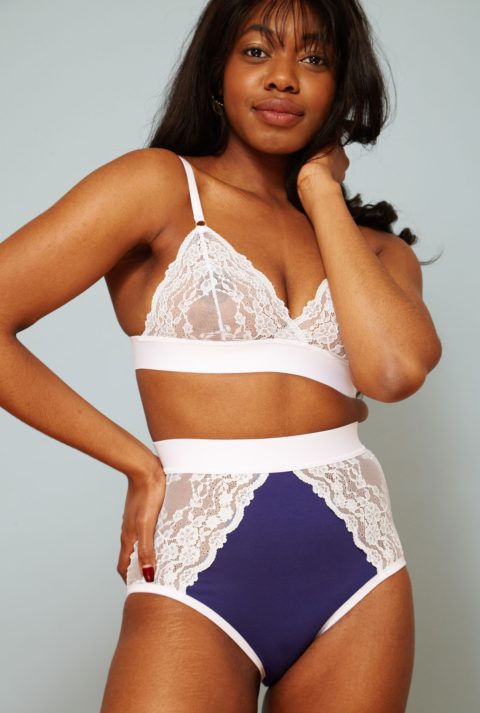