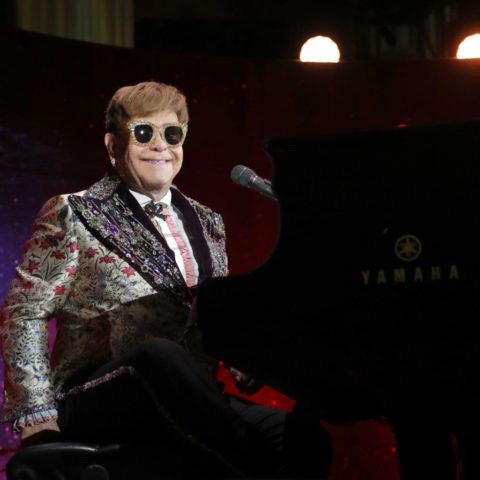 Pop legend, style icon and Gucci muse Sir Elton John is all set to retire, and in true Rocket Man fashion, he’s going to go out with a bang. Dressed in a resplendent floral coat with ‘Gucci Loves Elton’ emblazoned in hand-sewn pearls and crystals on the back, John announced his farewell tour yesterday. But he softened the blow with this little nugget of good news: Gucci will be exclusively designing his entire wardrobe tour, and we all know what that means—one maxed-out, flashy, delightful outfit after another.

Spread out over three years, the tour, named ‘Farewell Yellow Brick Road,’ will take John to countries in the Americas, Europe, Asia and Australasia for over 300 shows. “It’s going to be the most produced, fantastic show I’ve ever done,” said the singer in his live-streamed announcement from Gotham Hall in New York.

So it comes as no surprise that John has enlisted Alessandro Michele, creative director of Gucci, to design his tour wardrobe. Their mutual admiration and love for each other is well documented, with John’s larger-than-life costumes from the 1970s serving as inspiration for the fashion house’s spring/summer 2018 collection. 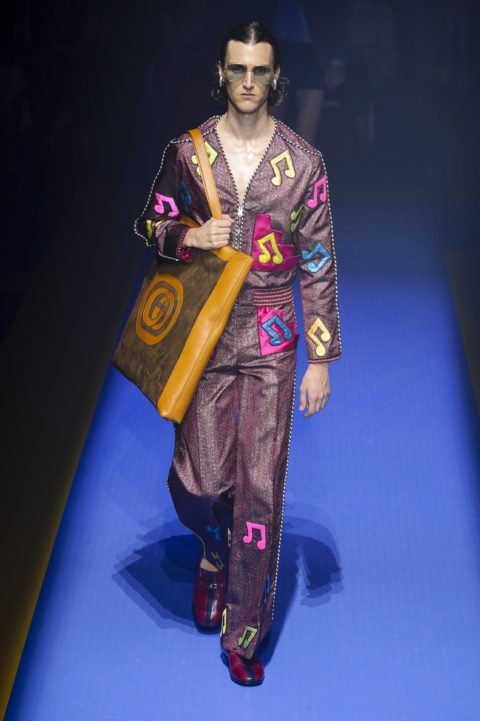 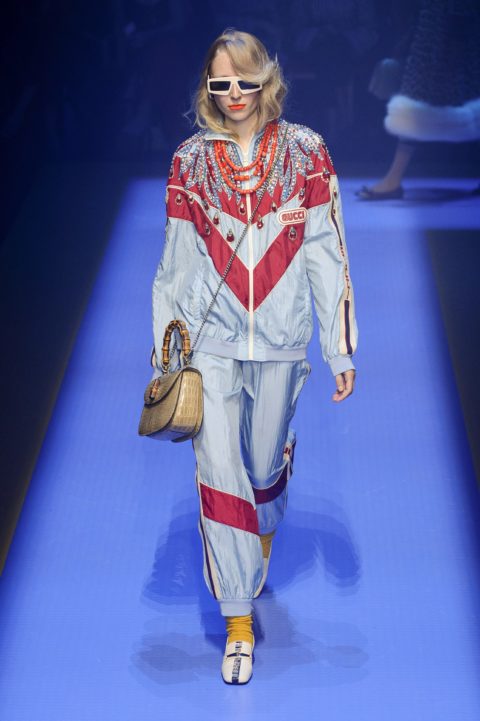 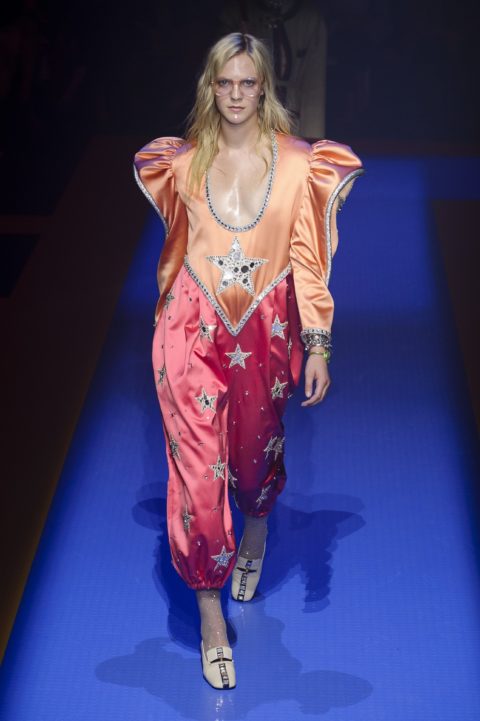 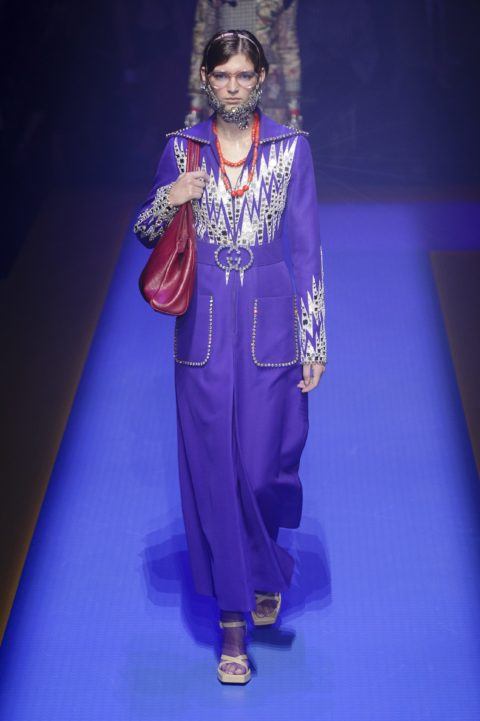 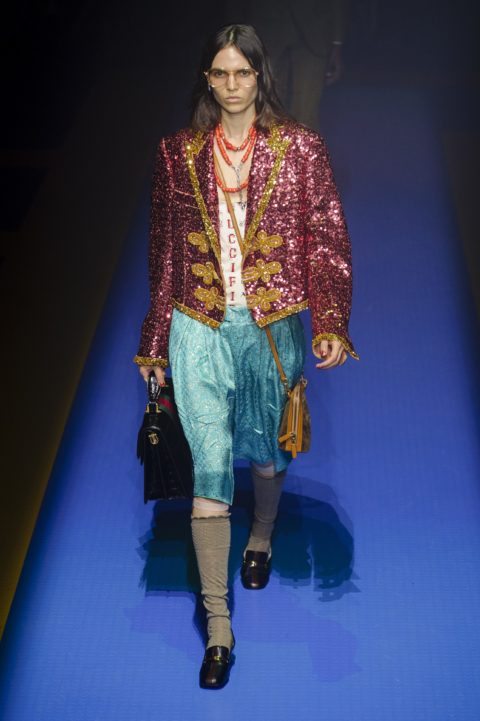 “[Alessandro’s designs are] humorous and fun and beautifully made,” said John, who was a close friend of the late Gianni Versace. “I used to be so close to Gianni and now I’m so close to Alessandro.”

We wish the sun didn’t have to go down on John’s live shows but at least it’ll shine on him in glittery, ultra-glam Gucci for the last glorious lap.

Farewell Yellow Brick Road commences September 8 in the US and travels to Toronto, Ottawa, Quebec City and Montreal towards the end of the month. Tickets go on sale on February 2 at EltonJohn.com.