Gucci’s original bamboo handle is getting a major high fashion upgrade for Spring 2014. Hot on the heels of the release of the brand’s latest short film, “The Fringe”, the luxury Italian fashion house has commissioned fashion’s most sought after female DJs to give their spin on the coveted bag. Providing their It girl statuses to the campaign are Harley-Viera Newton, Leigh Lezark, Pixie Geldof, JaKissa Taylor-Semple (DJ Kiss), and Chelsea Leyland.

Shot on location in New York, Paris, London, and Paris, the portfolio showcases each DJ rocking the fashion house’s bamboo suede fringe bag in monochrome and rich jewel tones against a variety of underground club locations and hotspots. Accompanying the images are six exclusive playlists curated by the DJs, which will be released on Gucci’s new Spotify hub.

With a sci-fi inspired short film and a major viral campaign featuring some of fashion’s best dressed DJs, the bamboo bangle bag is basically confirmed to be one of this season’s most coveted. We wouldn’t be surprised if we spot the bag on the arms of festivalgoers come April… hello Coachella! 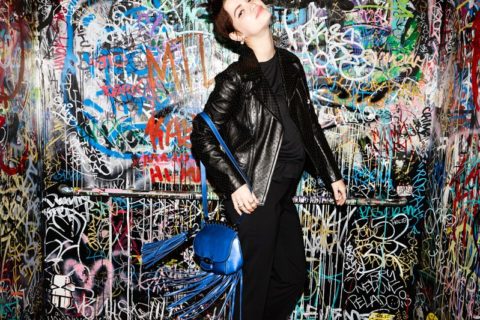 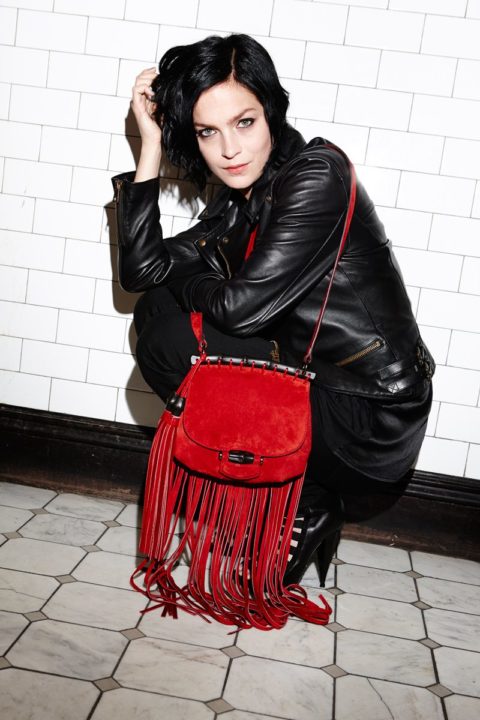 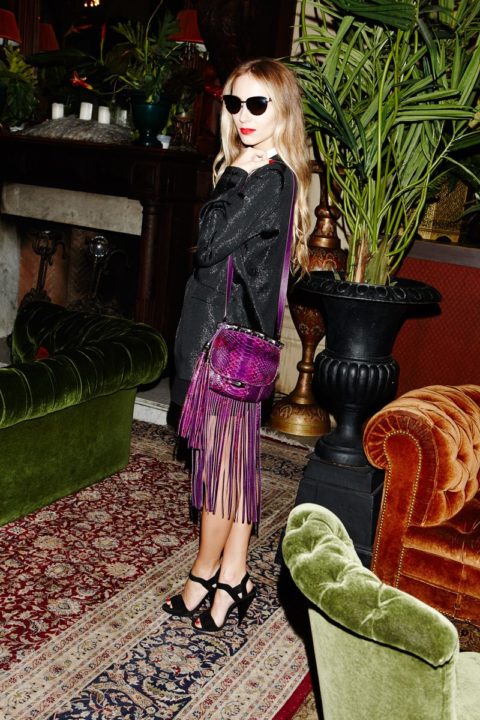 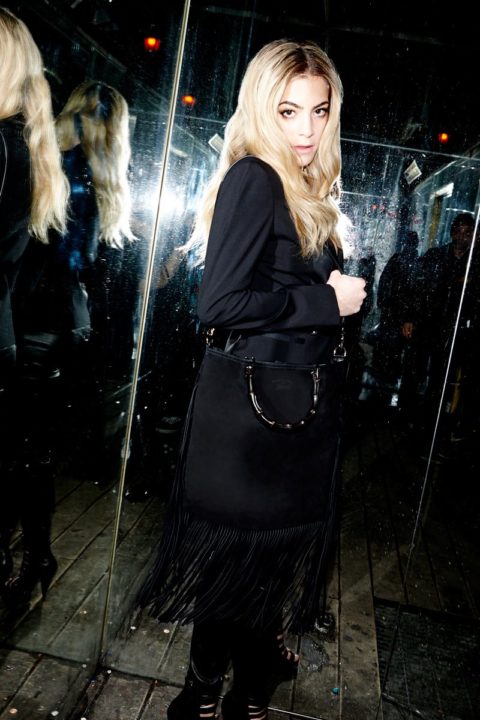 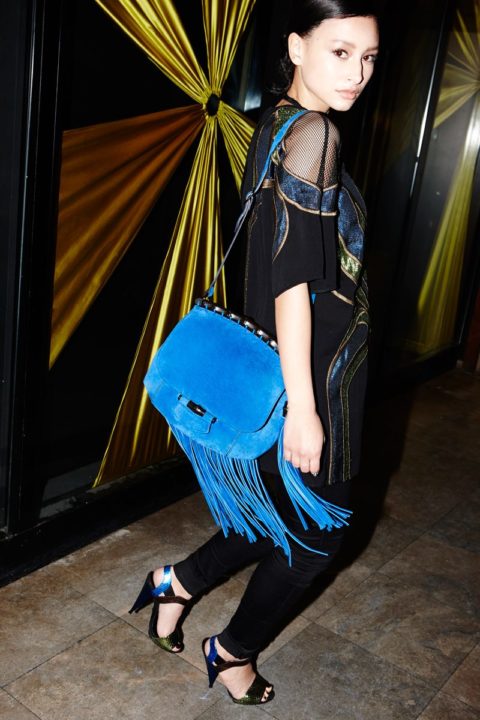 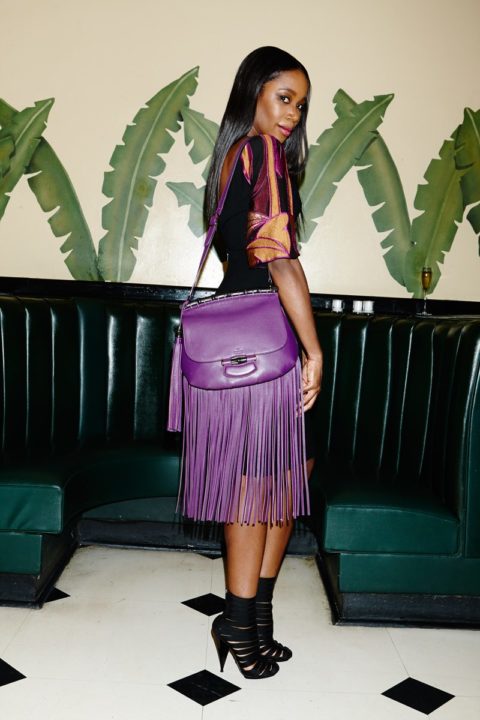 Image courtesy of Gucci
Get the best of FASHION in your inbox Thanks for signing up!
The latest fashion, beauty and celeb news delivered right to your email #FASHIONforall Now, check your inbox to complete your subscription
We won’t ever use your email address for anything else
Want even more FASHION? Follow us on social media.