Who wore it best at the Girls Season Three premiere party?

Last night’s New York premiere of Girls Season Three was like something out of my fantasies. Natasha Lyonne, Steve Buscemi, Gaby Hoffman and Anna Wintour (in a Spring 2014 Prada fur) all at one party. Holy wow. Given how much “the ladies” (a.k.a. me) adore the show, its pretty fitting that I’d be seething with jealousy at this motley crew. So, like… can I at least pick apart their outfits? Just kidding, I have nothing bad to say.

Lena Dunham looked pretty slick in a silver sequin-embellished sleeveless Rochas gown from Marco Zanini’s final collection for the brand. She paired it with a glossy side parted bob. Taking a page out of Jennifer Lawrence’s book, Allison Williams dabbled in Dior, wearing a pale blue silk leather satin cocktail dress as well as Dior fine jewels. Jemima Kirke continued her streak of boudoir dressing in a silky off-white lingerie dress which she paired with Lulu Frost jewels. On the safe side, Zosia Mamet wore a strong-shouldered Saint Laurent black mini dress and gold pumps.

I love them all. 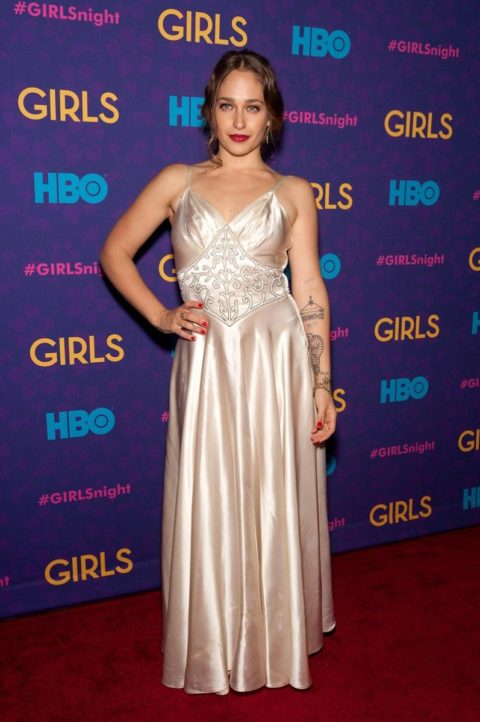 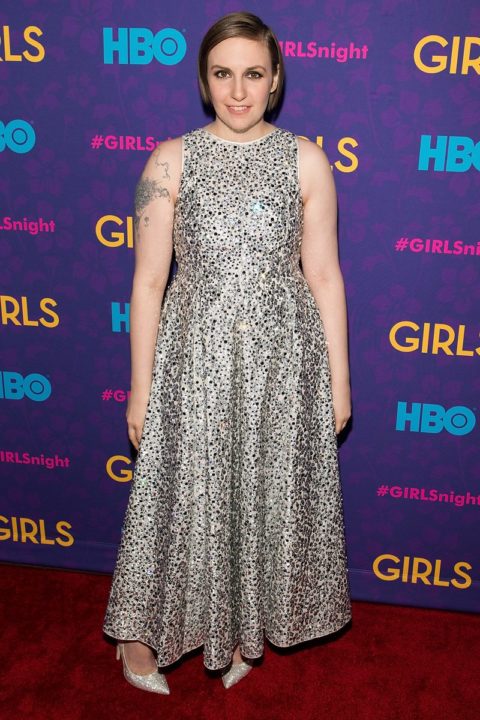 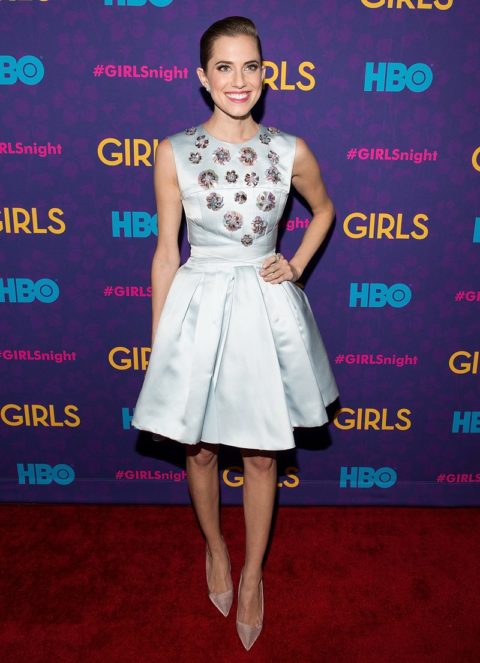 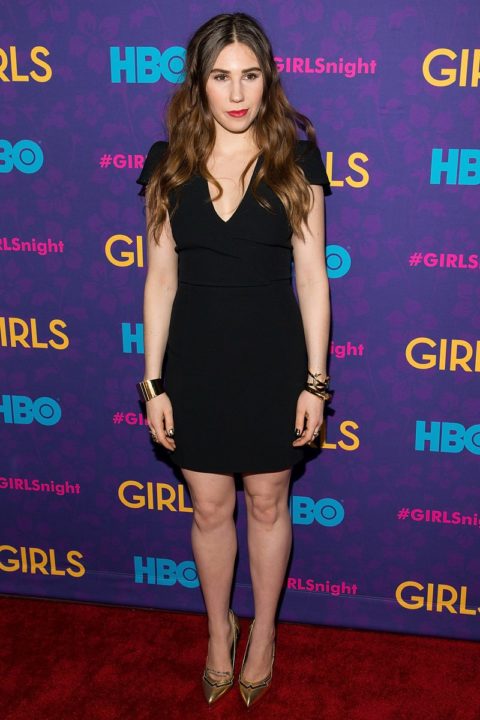