There’s nothing the fashion world loves more than a new style muse and when Gap hired Rebekka Bay as its creative director last year, our sartorial spidey senses went into overdrive. The mastermind behind upscale H&M sister brand COS, the soft-spoken Danish designer has already achieved cult standing among editors, bloggers and cool kids alike for her sophisticated approach to modern minimalist dressing.

Spring 2014 marks Bay’s first collection with Gap, and if insider reactions at the presentation in New York back in October were any indication, she hasn’t lost her Midas touch. Featuring a summer-ready lineup of acid-wash jeans, bleached pastels and perfectly slouchy sweatshirts, her spring collection is a lust-worthy first look at a re-imagined Gap and a new American style that’s refreshing, relaxed and seriously cool. We sat down with the newly minted creative director after her spring presentation to talk icons, Americana and giving Gap its mojo back.

Gap is such a huge brand that has become a big part of the American wardrobe—what, for you, is the heart and soul of the brand?
“I think Gap is the quintessential American casual brand. It’s about casual style and American optimism. When you come from outside, you see that there really is such a thing as an American attitude and an American way of life, which is really all about enjoying life and being super positive. That’s the real American lifestyle.”

What is your vision for the new Gap?
“I think the idea behind what we’re doing is very simple: It’s about making heroes out of those real Gap icons: Jeans, khakis, the little denim jacket, the authentic western shirt, a crew neck—those are the foundation, the beginning of every collection. And then every season we’ll revisit them. So we’ll have the purest expression of the bomber jacket or the sexy boyfriend jean, and then start playing. Like if that’s the authentic piece, then what is the fashion version? Is it printed, does it have different hardware, is it more cropped, or have a rounder sleeve? This season there’s a little more couture reference but it’s also prettier, more feminine.”

People know you from COS so I’m sure they expected your first collection to be very minimal and kind of COS-ish. Do you think people will be surprised by how pretty it is?
“That’s what I’ve heard! I heard a lot of comments about the level of prettiness in the collection but this is an American casual brand and part of my mental archive around Gap was always that there was a femininity. Even though it’s a brand coming out of menswear—I think all casualwear comes out of menswear originally—but I always recall it being sort of pretty and feminine.”

What about the Gap archive sticks out to you most?
“I have these fond memories that aren’t necessarily defined by a piece necessarily—it’s more a mood. Even the swing khakis campaign, it was chaos but it was so pretty and girly at the same time. So it’s not in the individual piece but how you put it together. What’s the attitude? For me, that’s such a part of Gap, I don’t think I could just ignore it. So I never saw Gap as being just basics. I always saw it being basics with attitude.” 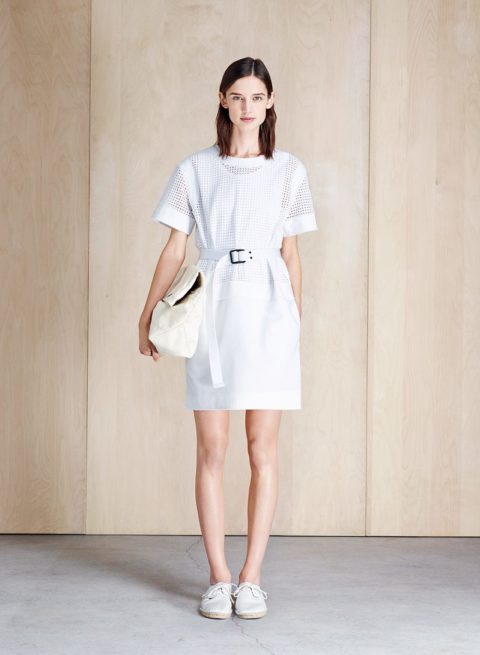 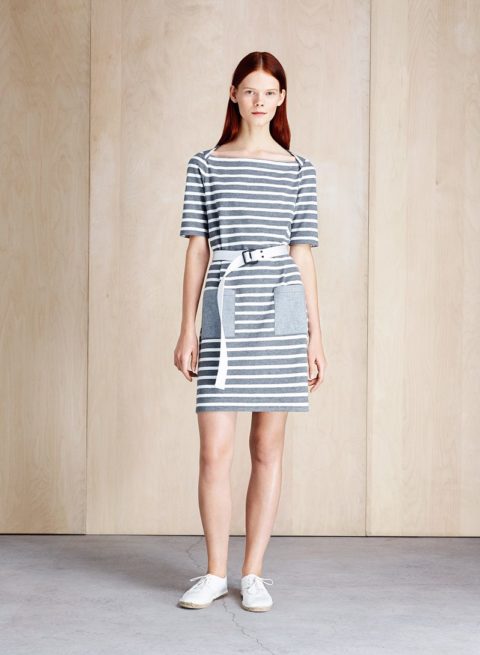 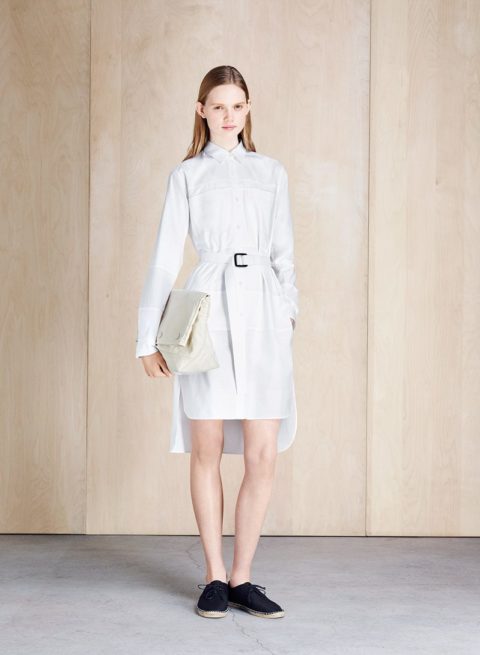 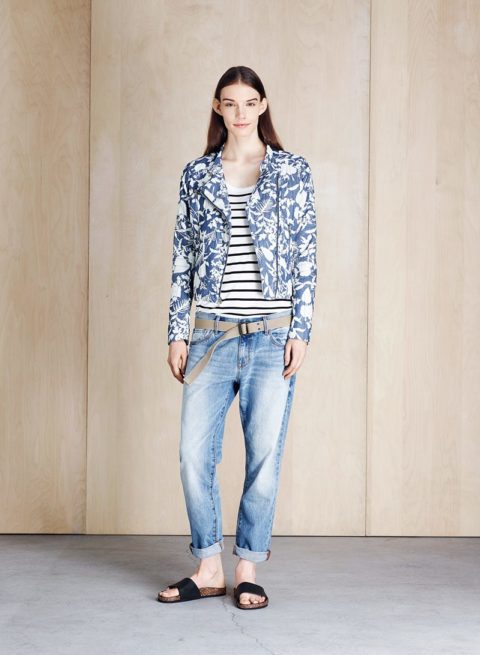 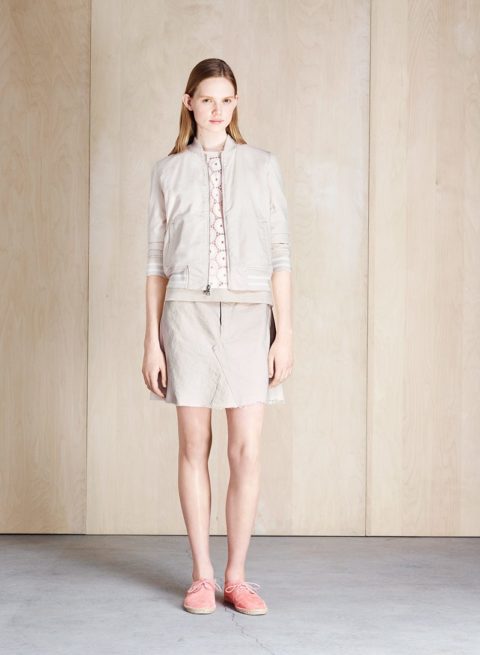 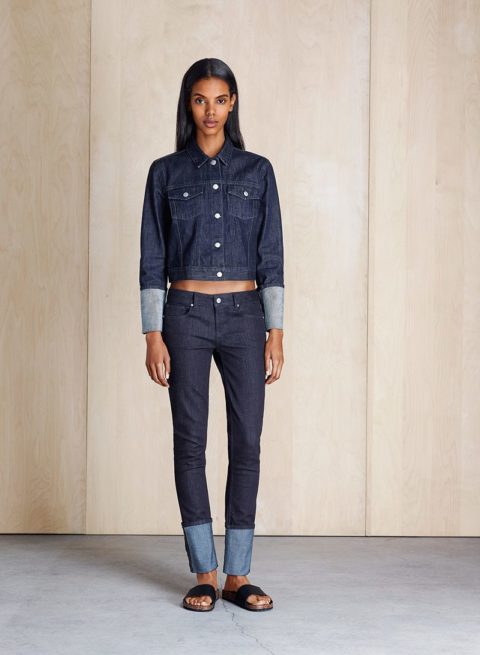 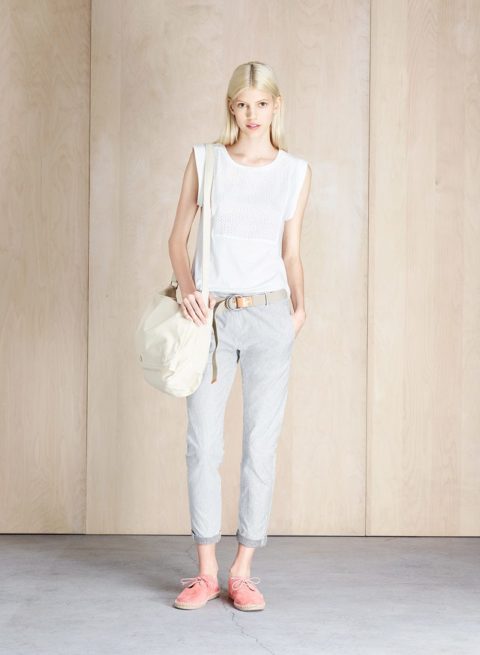 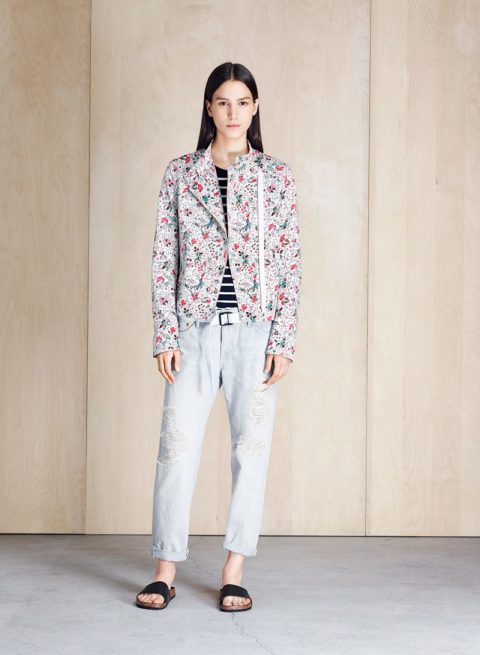 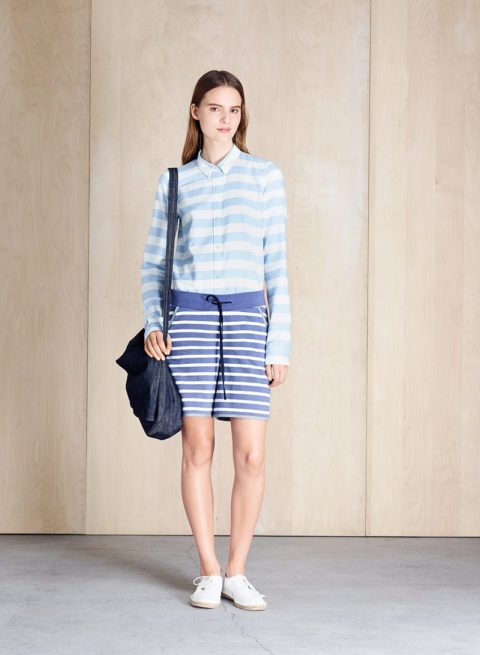 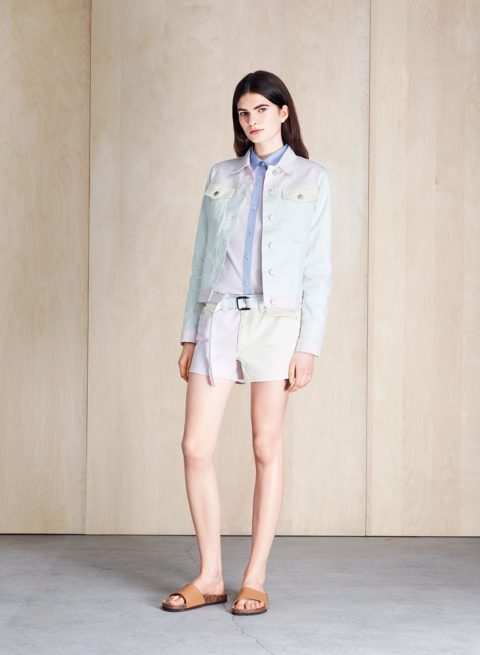 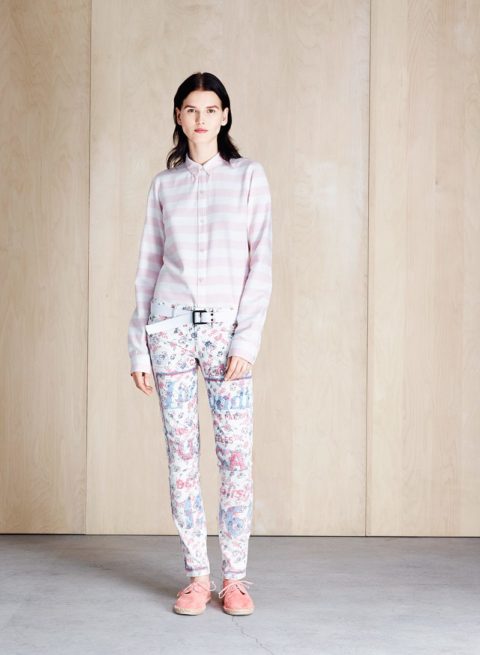 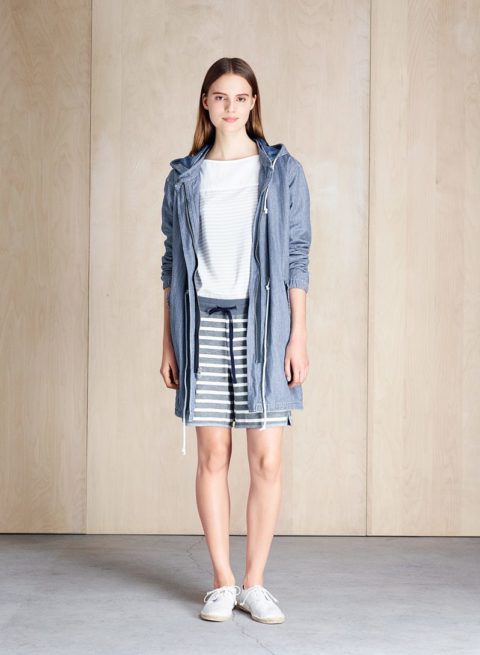 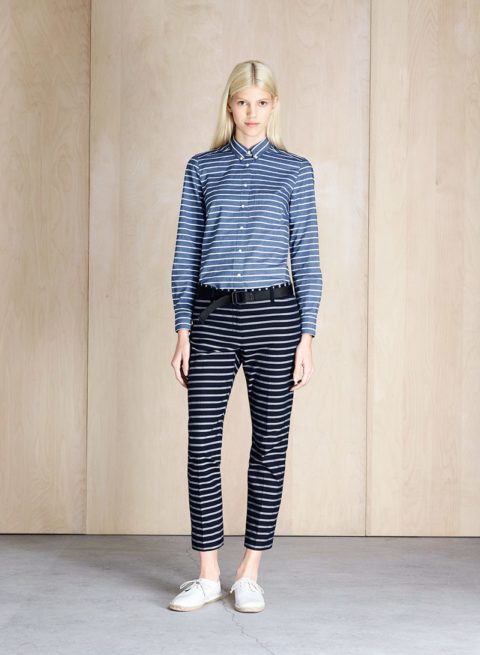 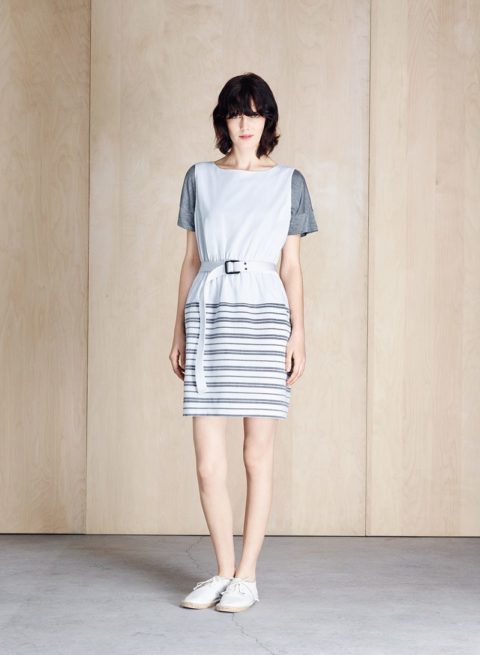 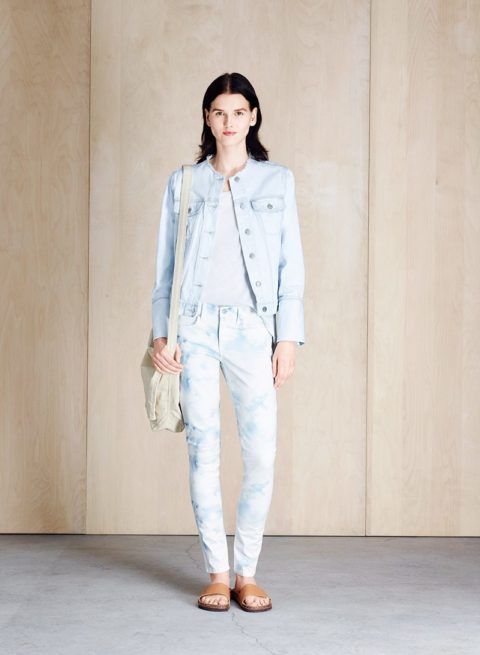 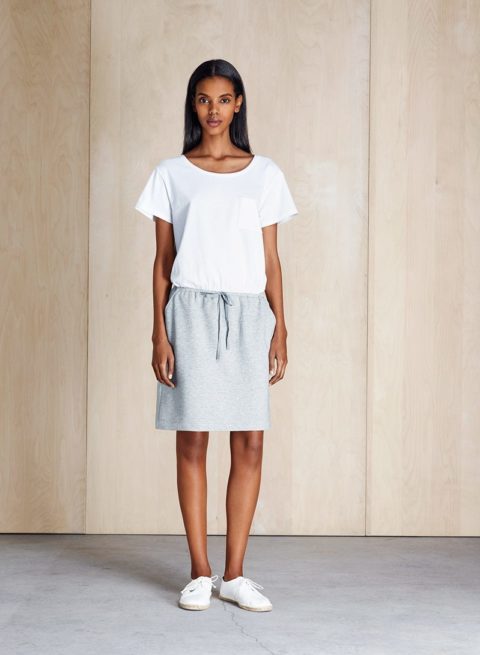 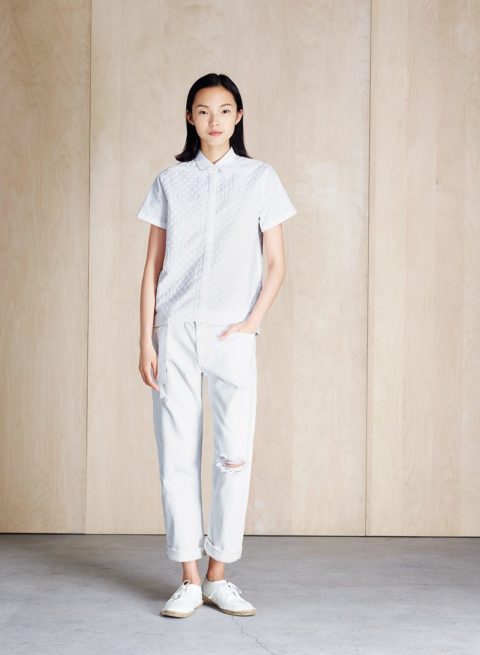 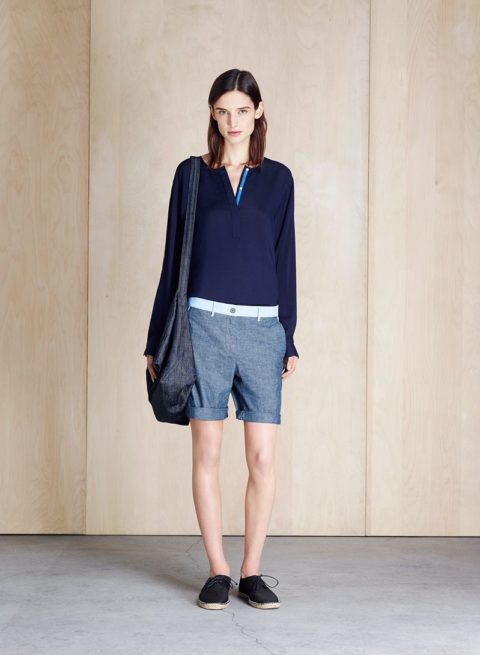