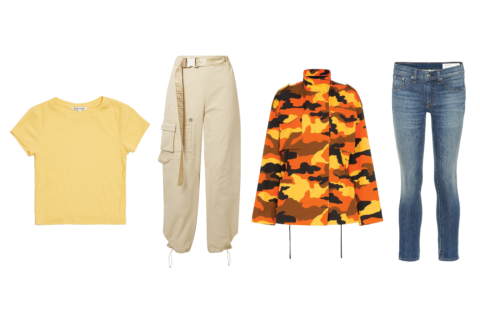 Are you ready for the return of bare midriffs and low-rise jeans?

The early 2000s were an enigma in the realm of fashion, when bare midriffs, orange spray tans and Britney and Justin’s denim-on-denim moment at the 2001 American Music Awards were all considered the height of fashion.

While we assumed that many of the questionable fashion trends of the early 2000s would remain in our photo albums and on VHS tapes, plenty of the era’s style staples are undergoing a renaissance thanks to top models and It-girls like Bella Hadid and Sofia Richie, taking them from cringe to crave. Here are four trends from the early 2000s that are ready for a redux in 2019.

Just when we all got comfortable in our high-waisted mom jeans, the low-rise trend is creeping back. This denim trend is stirring up a lot of controversy across social media. In the early 2000s, starlets like Paris Hilton and Lindsay Lohan adopted the denim cut that shows off the whole midriff. Now that the trend is returning, people on Twitter seem to be polarized, either begging for this trend to die or hoping that low rise is back for good. Love it or hate it, the pendulum seems to be swinging in the opposite direction of our favoured comfortable high-waist denim, with designers like Linder featuring low-rise on their runways. 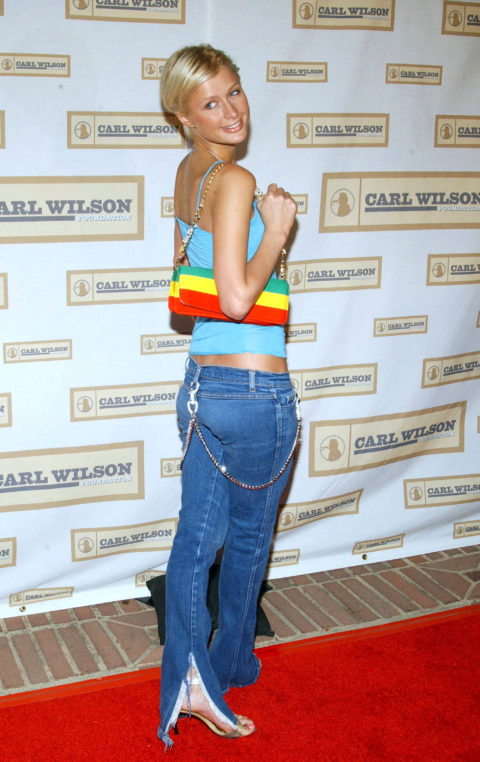 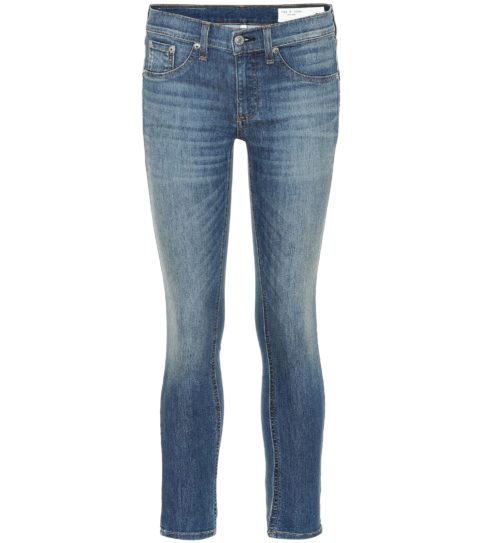 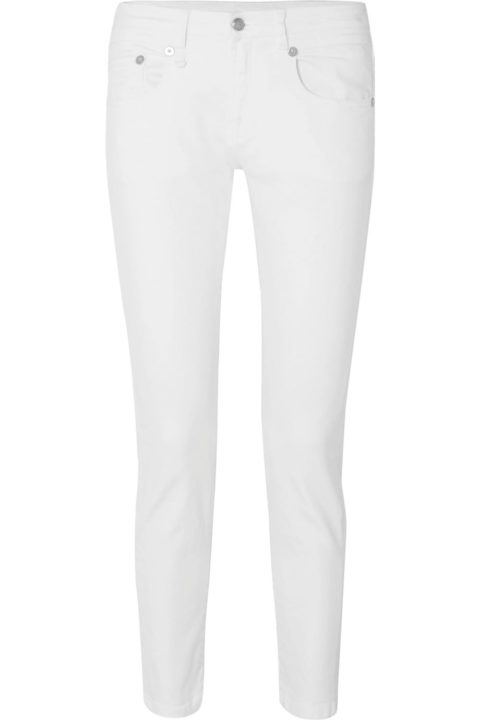 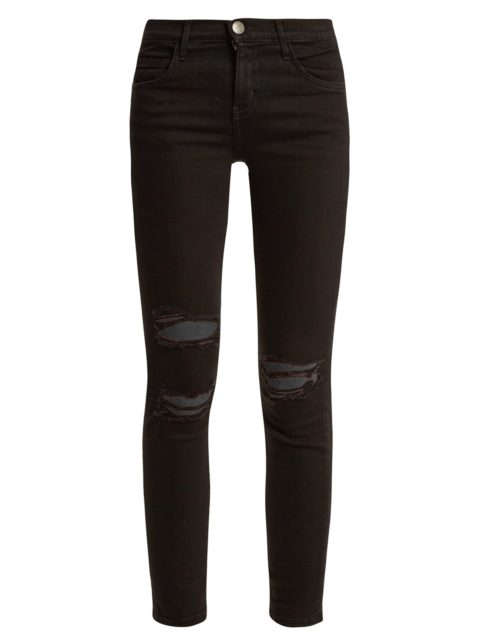 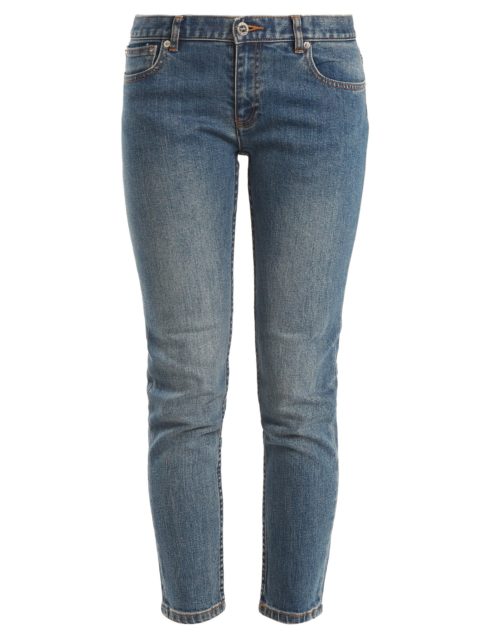 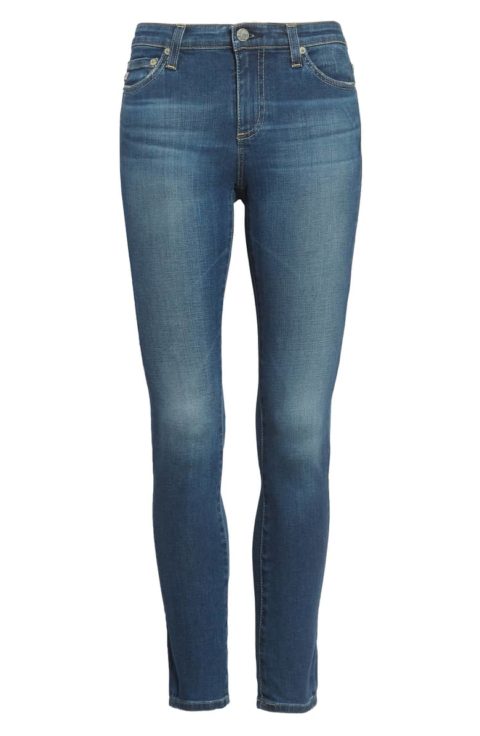 Camo has a sneaky (yes, pun intended) way of coming and going every few years. Destiny’s Child rocked the look on stage numerous times in the 2000s, and now it has become a trend that refuses to dissipate. Off-White brought camo back for their Resort 2019 collection, and The Weeknd had a camo-themed birthday bash, where his whole entourage (including Bella Hadid) sported camo from head-to-toe. This print will finish your cool-girl streetwear look with the perfect amount of edge. 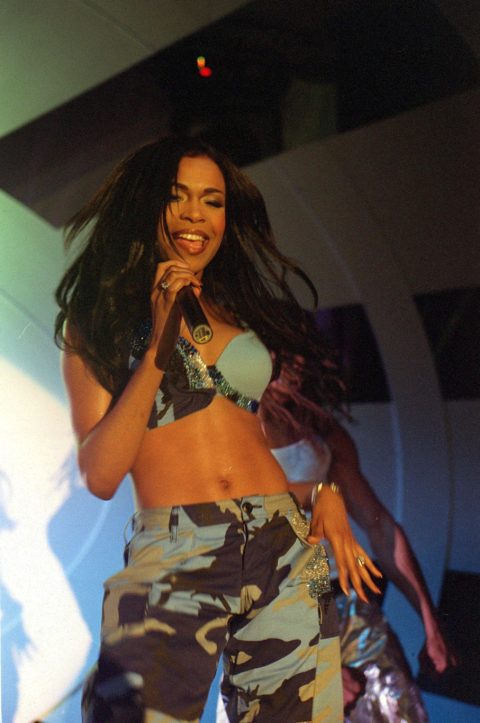 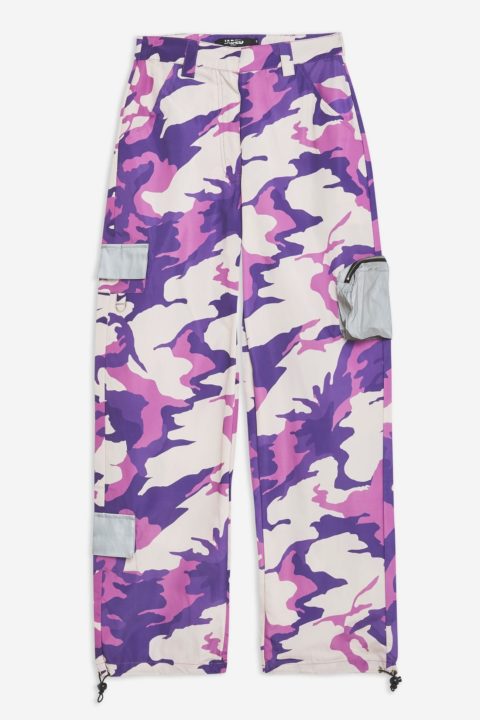 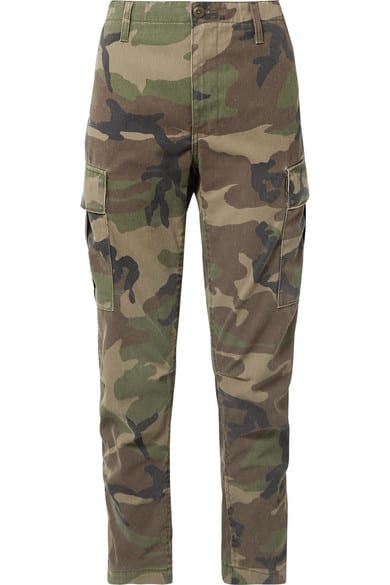 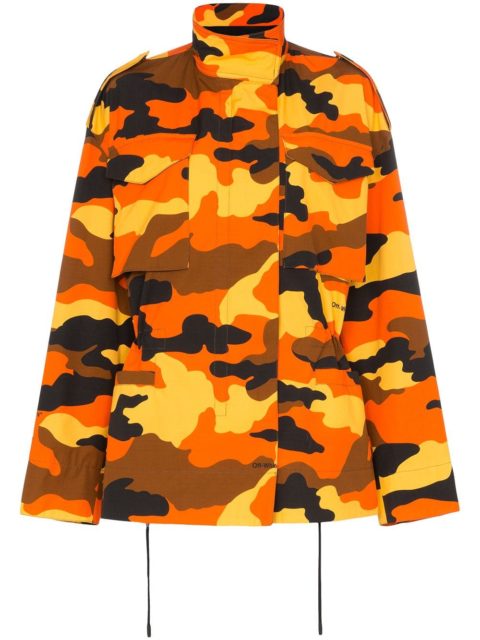 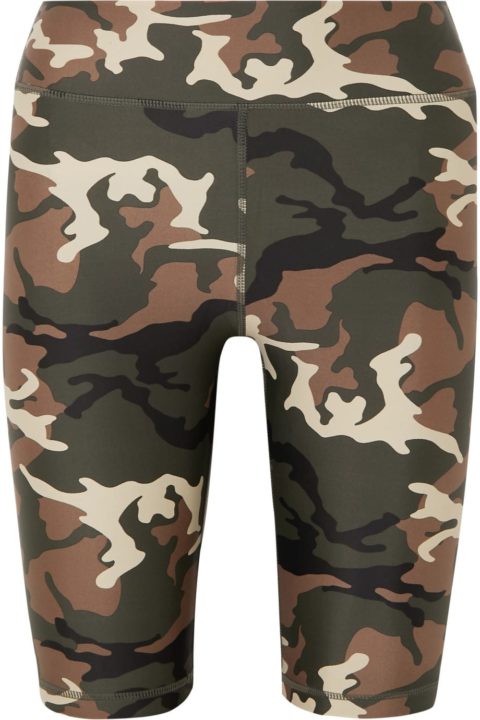 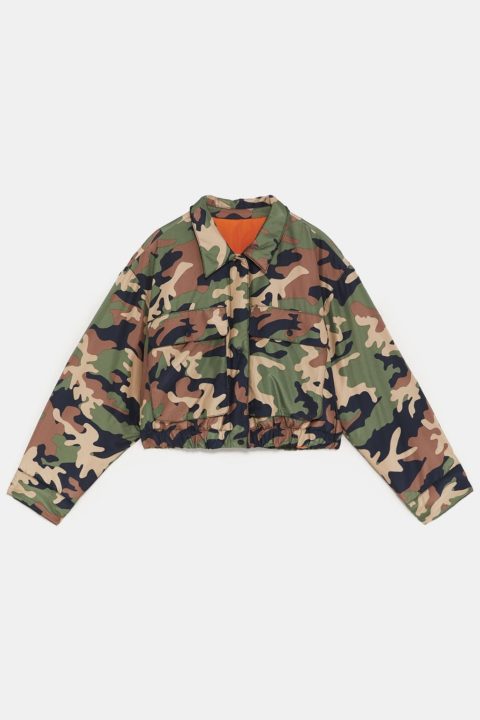 While we shudder at the thought of wearing cargo pants tucked into calf-high boots ever again, it appears the multi-pocketed pants are making a comeback. Celebs including Fergie, Gwen Stefani and Christina Aguilera all sported the baggy trousers at one point in the early 2000s, aiming for the perfect mix of stylish queen bee meets rule-bending misfit. Now, streetwear brands like I.AM.GIA and Prix Workshop, reviving the staple piece with bodysuits and sneakers. 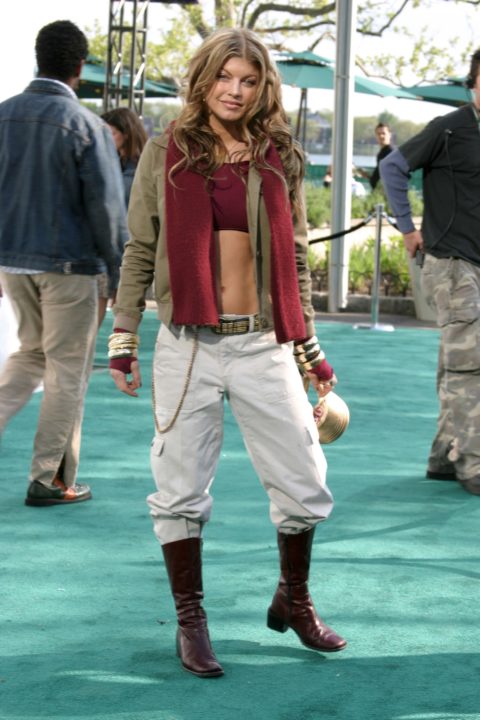 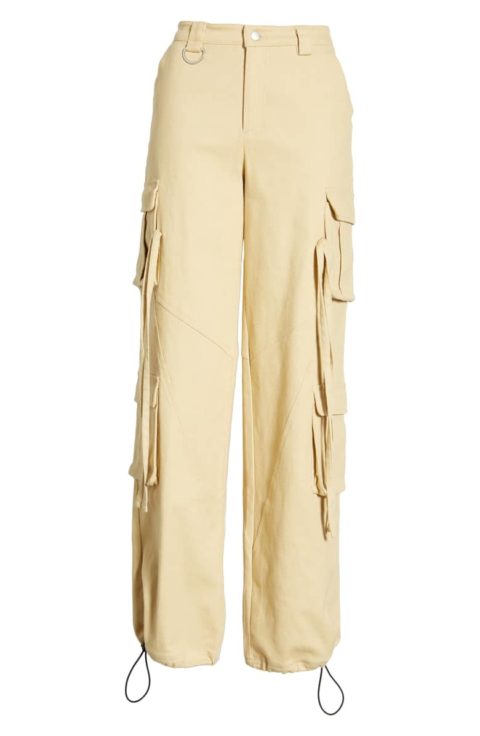 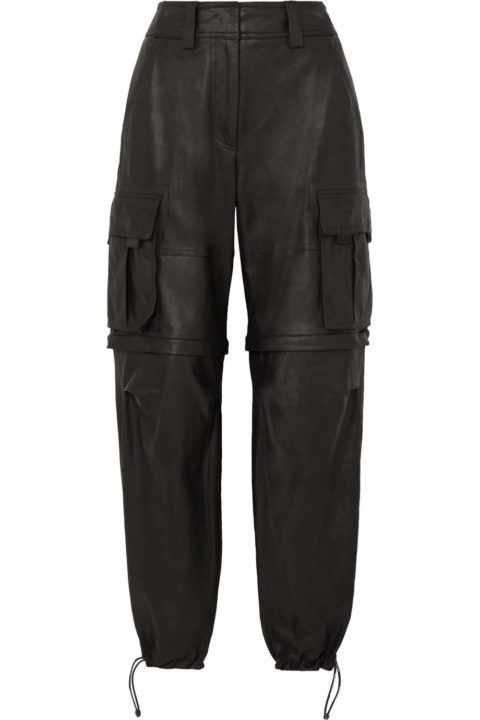 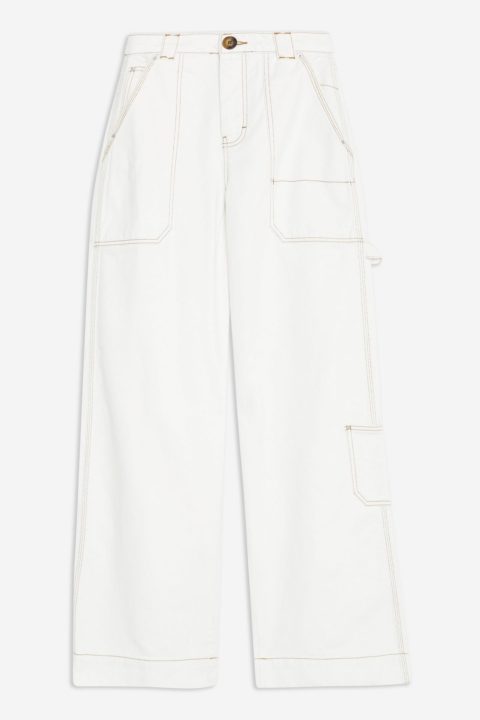 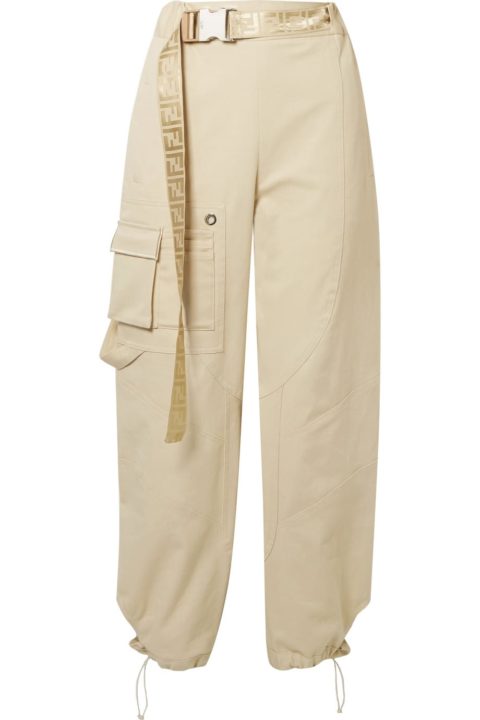 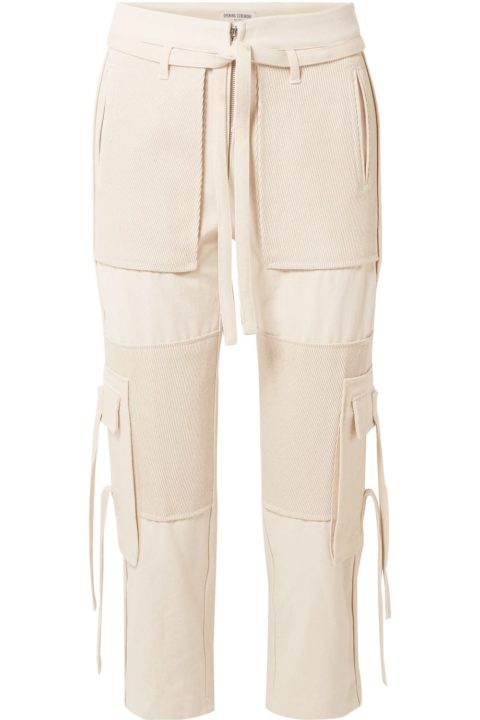 Crop tops have been trending for a while now in all cuts and colours, but we’ve noticed the shrunken proportions of the baby tee have been creeping back. Now that athleisure has become a style staple, what better way to style baggy sweats than with a cropped tee? We’re down for anything that includes wearing sweats more often. 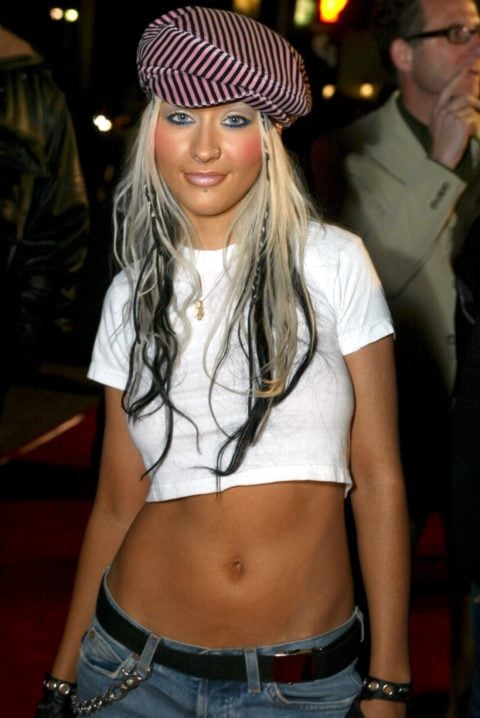 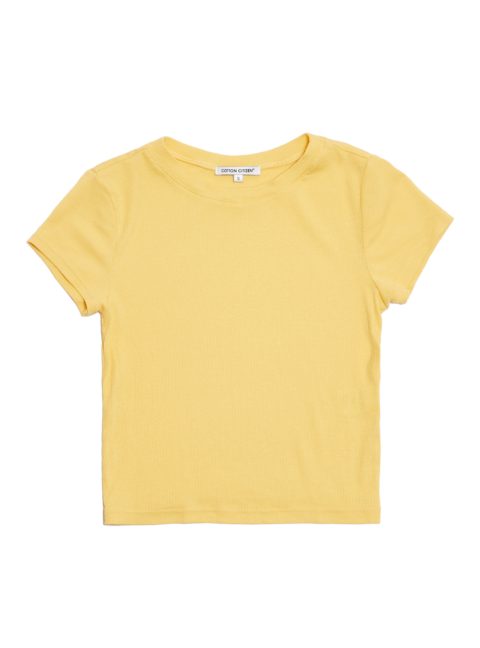 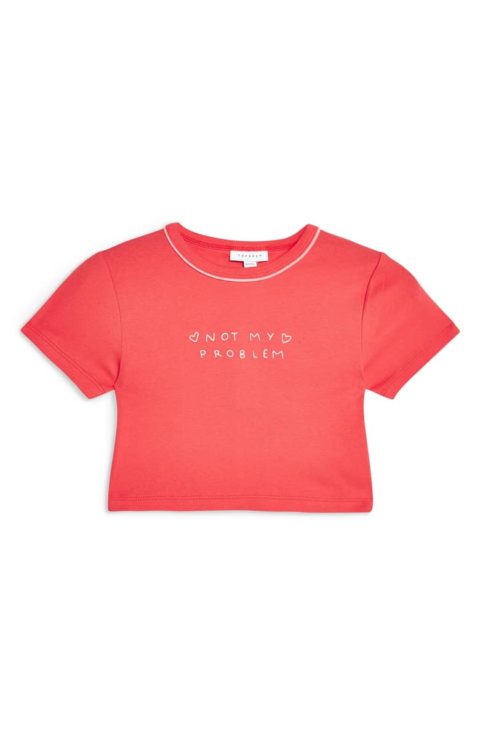 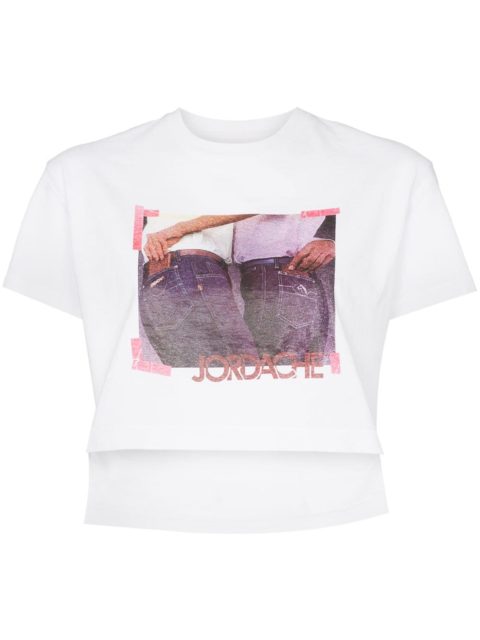 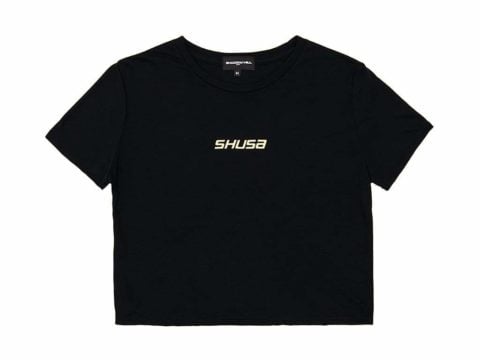 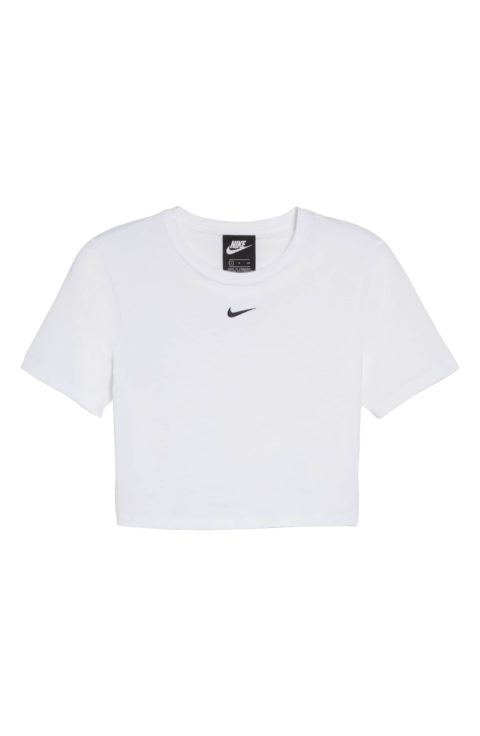 Not my problem cropped tee