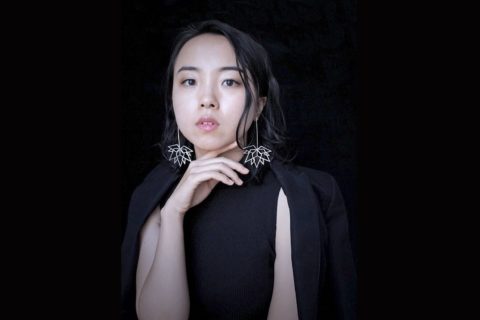 Emily Gao considers herself an engineer as much as a jewellery designer.

The 25-year-old Torontonian behind the accessories line JY Gao harnesses everyday kinetic energy to create jewellery with independent moving parts that swing, dangle, and oscillates when activated by the movement of the wearer. “It’s partly engineering because you envision something to look great, but when you actually test it out on the human body, it might not have the same effect,” Gao says of the trial-and-error process. She often prototypes her designs using inexpensive materials such as hinges from hardwares stores before rendering the finished product using sterling silver. (If the term ‘kinetic jewellery’ sounds unfamiliar that’s because “its something I sort of invented,” she says.) 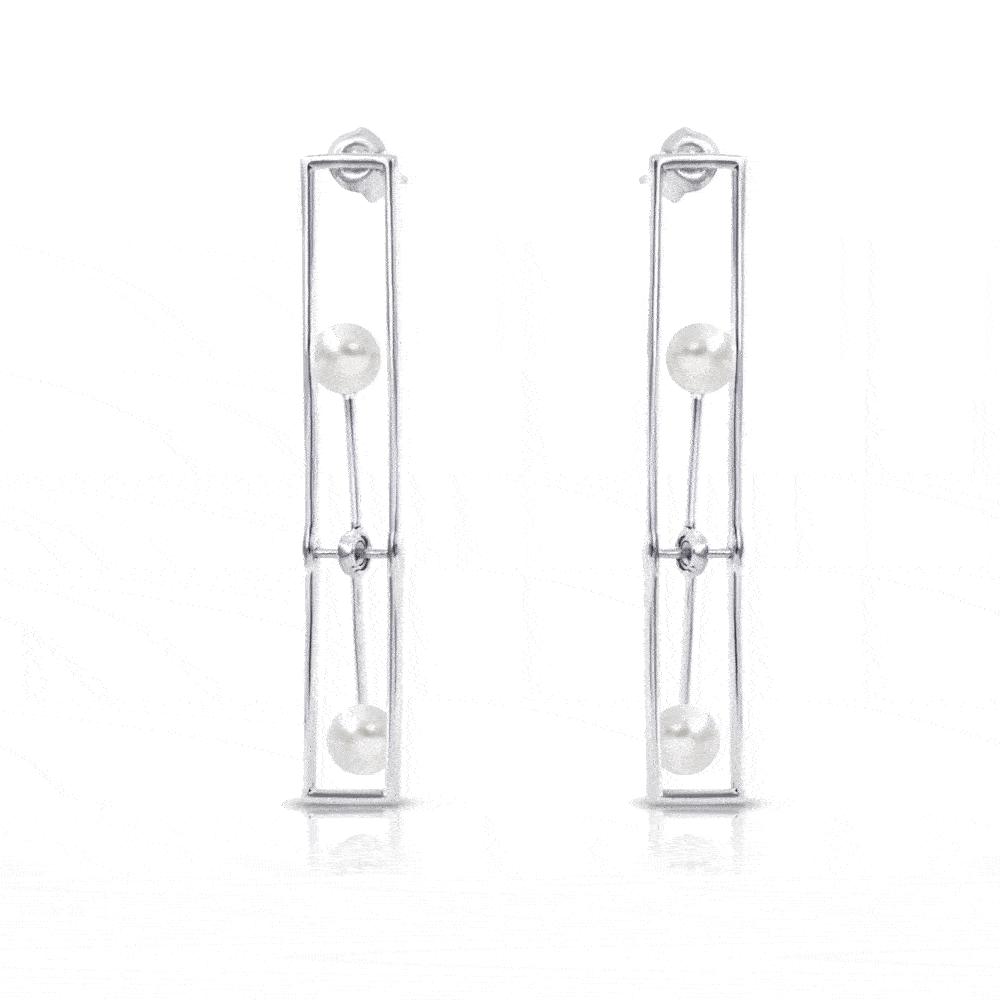 Currently, JY Gao is an under-the-radar accessories label founded in 2016 (a pair of the label’s earrings appeared in a shoot in the October 2018 issue of FASHION), but it may not stay that way for long, since Gao received a massive cash infusion after winning second place in China’s largest design competition, which awards cash prizes in excess of $1 million. (In comparison, the prestigious LVMH Prize gives out one 300,000-euro and one 150,000-euro prize each year.)

The competition, Creative Tianfu, is part of a government economic initiative to boost tourism to Chengdu, which suffered a lapse after a devastating earthquake in 2008. Entrants are tasked with designing souvenirs that help boost Chengdu’s reputation as a hub for art and fashion in addition to its status as the home of panda bears and Sichuan cuisine. 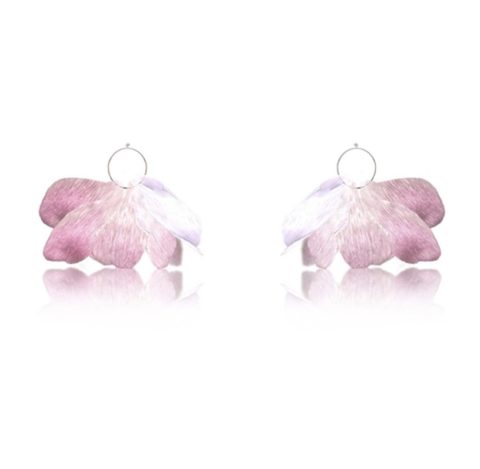 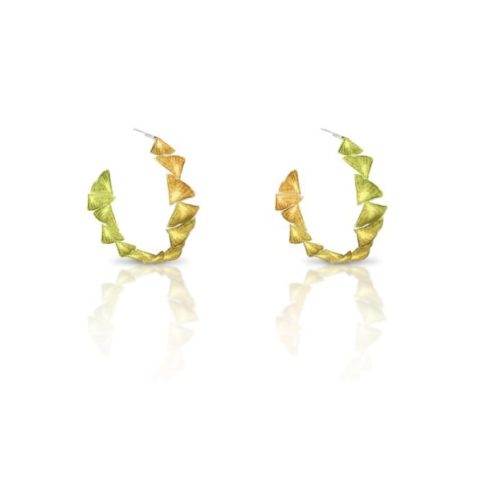 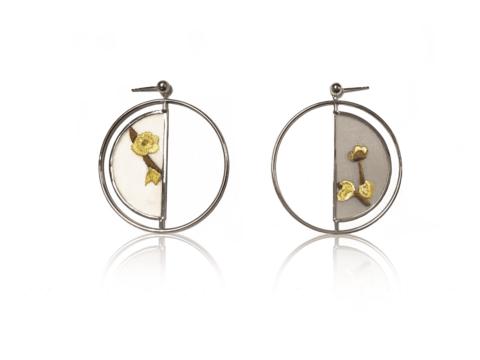 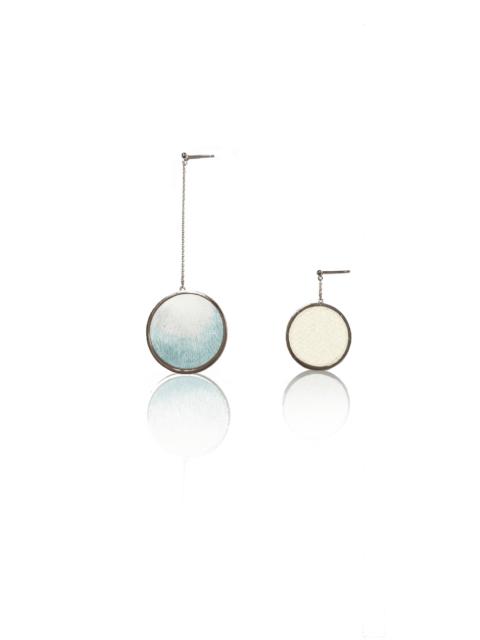 Her designs nabbed Gao second place in the competition, which netted her a cash prize of $80,000. Two first prize winners receive a total of $250,000 each, a second prize of $80,000 is awarded to four winners, and a whopping fourteen individuals receive a third prize of $20,000 each. The high number of winning designers may seem unusual, but it makes sense considering over 1000 people apply to Creative Tianfu each year.

Gao first heard about the competition after a representative reached out to her after a story on her label was posted on a WeChat group for Chinese-Canadian female entrepreneurs. “I had to double check the facts, I thought it was too good to be true,” say Gao. “Then I checked the Chinese media and they all reported on this competition being in its first year.”

Her minimalist, geometric designs possess an air of quirkiness. Gao says she draws equally from Western and Eastern aesthetics to come up with her ideas. For example, a pair of spiky chandelier drop earrings that resemble a maple leaf could also be interpreted as a lotus flower. Another pair of earrings with the ability to transform from a 2D square to 3D cube have drawn comparisons to Chinese lanterns. 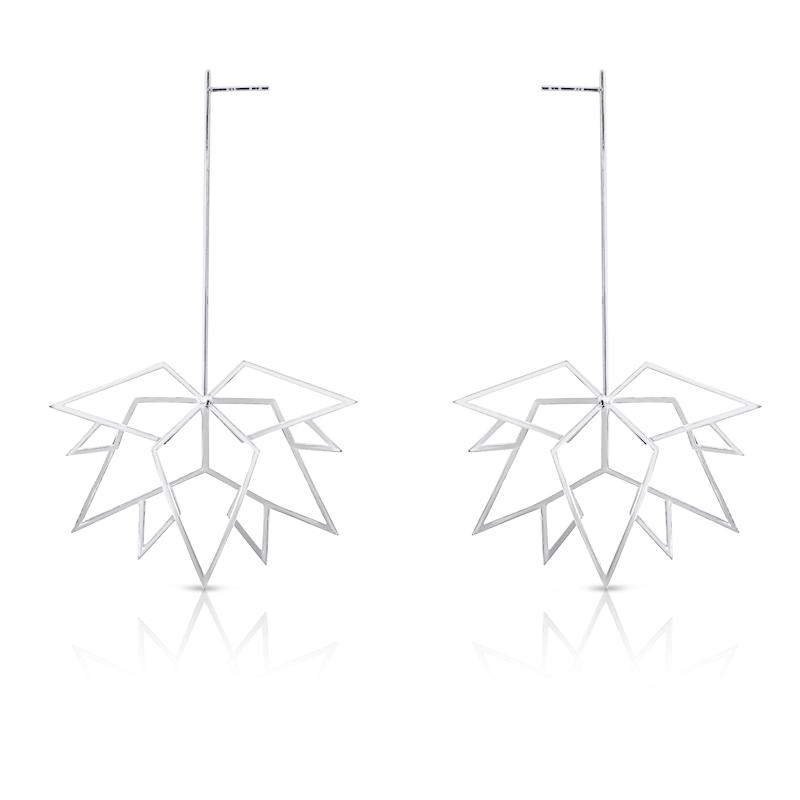 Growing up, Gao possessed an artistic spirit and her favourite television show as a child was Art Attack. “I’d make everything along with [host Neil Buchanan] and there was tons of papier-mâché lying around the house,” she quips. But as part of a traditional Chinese family, she was encouraged to enter a stable, lucrative profession like accounting or medicine, and it took a lot of courage for Gao to break out of this prescribed cultural role. She earned a business degree at the University of Toronto’s Rotman School of Management and shortly after graduation began working for Bell doing analytics and project management.

But her creative side never left. She began to take up artistic hobbies outside work, including sewing classes at George Brown College, where she heard about a fashion entrepreneurship boot camp called Fashion Your Future, run by Toronto Fashion Incubator. Gao enrolled and ended up discovering her intense passion for jewellery design. After the boot camp ended, she decided to quit her full-time job to launch JY Gao.

Thank you #fairchildtv for having me! ❤️It's a pleasure to share my story as a Chinese Canadian designer with everyone! Full interview can be found in bio link. #wearcanadaproud #chinesecanadian #nevergiveup

Still, her parents were nervous about her new career choice. “When I first told my mom [I was quitting my job] I said, ‘I will be very logical about this and I will always find a way to feed myself, no matter what is happening,’” she says. Gao tends to approach her business with the know-how of a former commerce student, speaking in terms of investment yields and long-term gains. She also continues to take on consulting work at Bell on  part-time basis and uses the money to invest back into her line. She plans to use the funds from the design competition to expand JY Gao’s online presence, funnelling the money towards digital marketing and getting her products in the hands of influencers.

Though her family was initially reluctant about Gao’s decision to become a designer, her big win at the competition has chastened them somewhat. “On the day of my presentation, [my mom] was just beaming from ear to ear. She was so happy, and I’ve never seen her more proud,” says Gao. “That was a really emotional moment for me. I felt she had really accepted and embraced that side of me.”

With her enchantingly unique designs and boundless enthusiasm, we have no doubt that side of her has a bright future ahead.