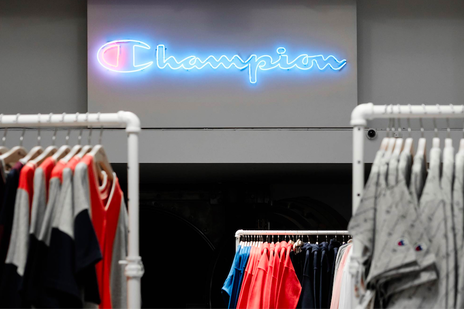 The Brand That Invented the Hoodie is Finally Cool Again

Once associated with the dadcore look of half-zip sweaters, chunky running shoes and baseball caps, Champion is becoming cool again.

Last month, I found myself walking around the Halifax Shopping Centre with my partner when he pointed towards a hoodie from the sportswear brand Champion hanging on a rack at Foot Locker, the price just south of $100. Laughing, he told me a story about how he used to fold over the tops of his white Champion logo socks to make the signature ‘C’ logo invisible. At his elementary school in the early 2000s, kids could be bullied on the playground for wearing the outdated athleisure brand, and he feared if people found out he was sporting the brand it would make him look “cheap” or “uncool.”

Now, Champion’s logo is stretched loud and proud across the back of t-shirts and sweatpants of celebrities like the Kardashians, Justin Bieber, and Rihanna; spotted alongside luxury items like Gucci handbags and $20,000 Rolex watches. Last year, Chance the Rapper went so far as to claim that he helped make the brand “unlame” while broadcasting an Instagram live stream. They just dropped a pastel-laden collection with the cult accessories brand Susan Alexandra. Clearly, the 100-year-old brand is cool again.

Originally the Knickerbocker Knitting Company, Champion was a family business founded by the Feinbloom family of Rochester, New York in 1919. The brand started out making athletic uniforms for the University of Michigan’s sports teams, the Michigan Wolverines, and word soon spread of the brand’s durability and comfort. Even during the Great Depression, the newly named “Champion Knitting Mills” was thriving. They were the first brand to design a hooded sweatshirt to shield athletes and labourers from cold weather. By the 1940s, Champion’s appeal had expanded all the way to trainees in the US military. It wasn’t until the 1960’s that the ‘C’ logo was adopted, grabbing the attention of the National College Athletic Association, resulting in a licensing partnership with the NFL. Champion continued to pioneer styles and fabrics like breathable materials and reversible t-shirts, which trickled into hip-hop streetwear from the 1980s.

But by the early 2000s, the brand was beginning to flag. Though they were known as the brand of 27 NBA teams, Champion was often associated with the frugal “dad” look of half-zip sweaters, chunky white running shoes and baseball caps. Their goods were usually sold at department stores like Walmart and Target, and cultural tastes were beginning to shift away from heritage sportswear towards brands like Lululemon and Under Armour.

That is, until around 2017, when the brand seemingly started popping up again almost everywhere. Champion grew 33 percent in sales in 2017, followed by 40 percent in 2018. Their parent company, Hanesbrands, expects that Champion’s net worth will rise to $2 billion by 2022. And since 2016, their number of Instagram followers has grown from 200,000 to 6 million.

So what is behind Champion’s sudden revival? Well, part of it is nostalgia. The resurgence of Cabbage Patch Dolls, record players and Volkswagen buses, are not all that different from Champion’s. They are part of a zeitgeist: millennials associating marketing and material to melancholic memories. Susan Hennike, Champion’s North American president told Time Magazine that the “newfound discovery” comes not only from social media, updated designs and collaborations but also people’s own memories. “We’re able to capture millennials that remember wearing it in gym class. We’re able to capture their parents and generations ahead of them because they have a long history with the brand,” said Hennike.

Another aspect is the streetwear takeover. Champion resonates with hypebeasts who are thirsty for vintage logo sportswear. The brand collaborated with Supreme on a coach jacket back in 2010, and since they’ve gone on to collaborate with streetwear-adjacent brands like Vetements and BEAMS. Young people in particular are latching onto Champion, with 9 per cent of upper-income boys and 5 per cent of girls identifying the brand as something they’d wear, according to a survey by Piper Jaffray.

Gen Z also recognizes the importance of sustainability; buying second-hand clothing has become a trend in itself. Consignment and vintage shops are popping up all over, even on social media. This doesn’t mean the clothes are cheaper. They are more sought after, with some more rare pieces selling for upwards of $100 on the luxury market.

Color and pattern mixing with @UrbanOutfittersMens. ? Tap to shop! #UOMens

While some people might be buying a Champion hoodie at Urban Outfitters or some other overpriced shop for $90, that doesn’t mean that someone of a lower income cannot afford a Champion hoodie either. You can still buy one at Walmart for $25, or if you sift long enough, you could find one at a thrift store for a few bucks. The high-low marketing technique might be what sets Champion apart from the rest. It’s difficult to think of other brands that sell at both department store and luxury shop prices, come in styles for every gender and age, and are recognized for quality.

So, what makes Champion effective? Is it the longevity of the brand, the present nostalgic trends, the eco-friendly movement, superstar and Instagram influence, or the marketing prowess of reaching beyond the classist markets? It could be all of the above. Or maybe, everyone just wants a cozy sweater. 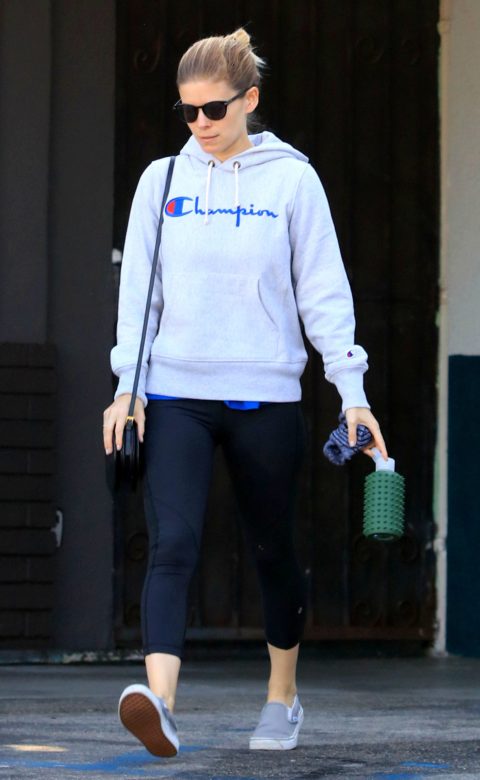 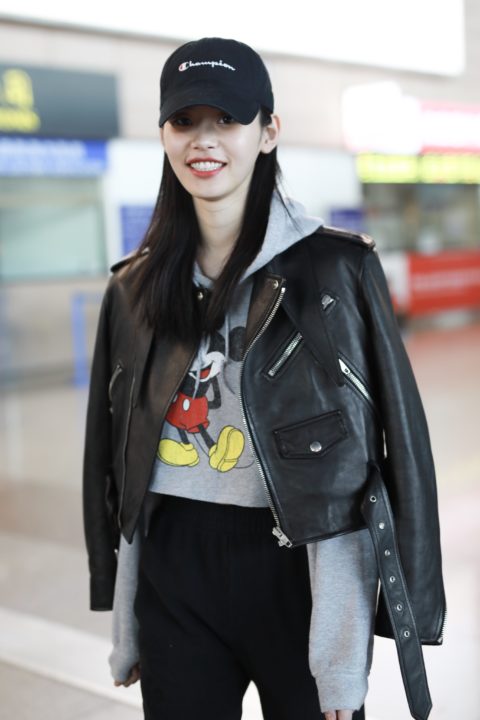 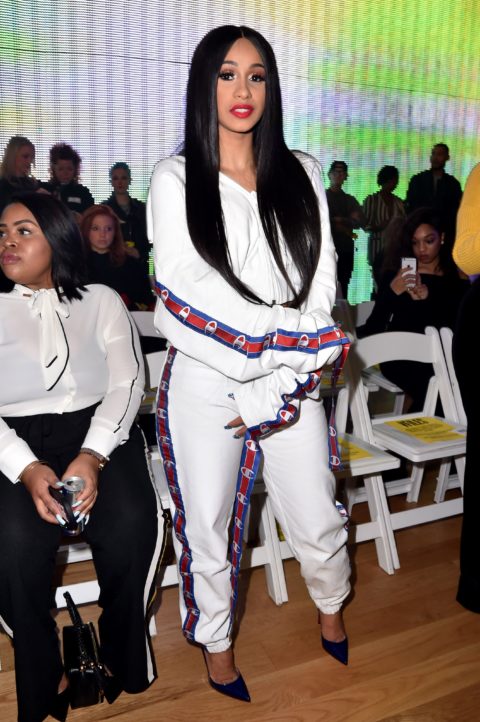 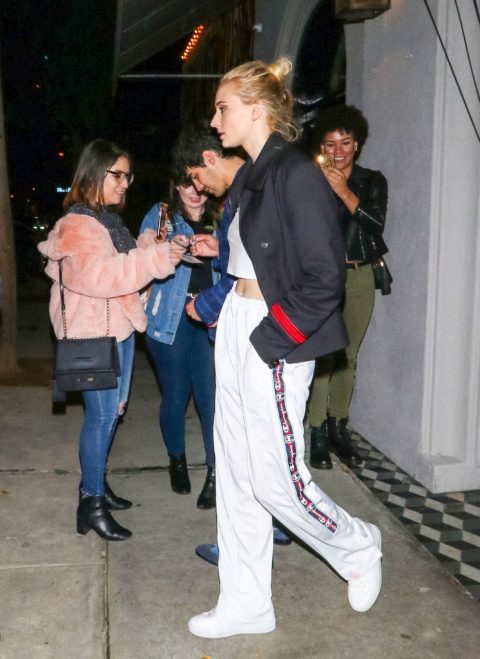 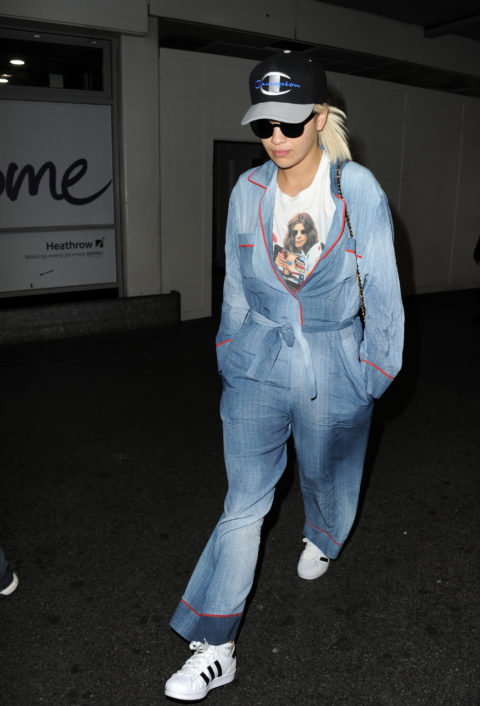 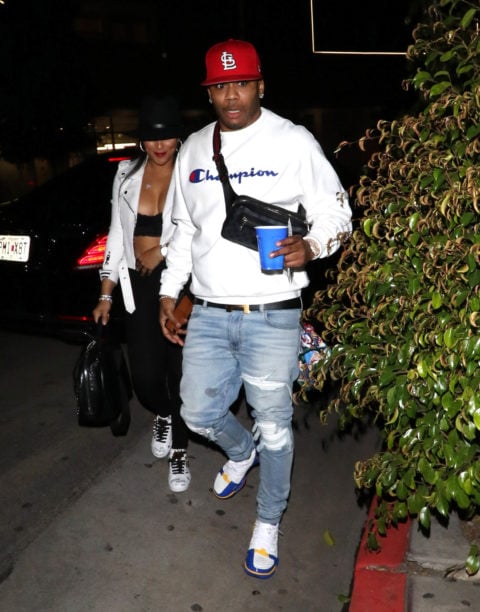 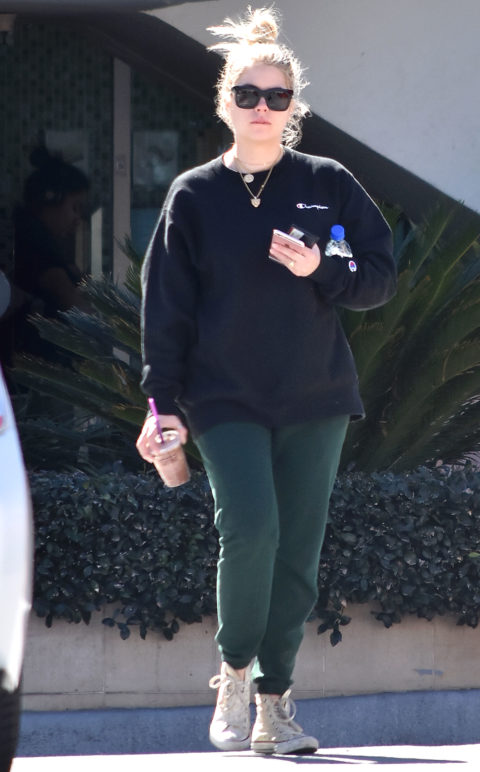 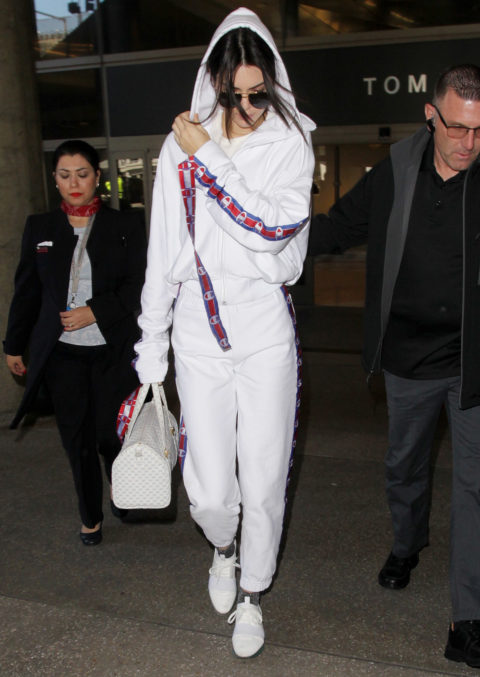 Champion
Get the best of FASHION in your inbox Thanks for signing up!
The latest fashion, beauty and celeb news delivered right to your email #FASHIONforall Now, check your inbox to complete your subscription
We won’t ever use your email address for anything else
Want even more FASHION? Follow us on social media.