CFDA Awards 2013: Our recap of the winners, the red carpet outfits and more 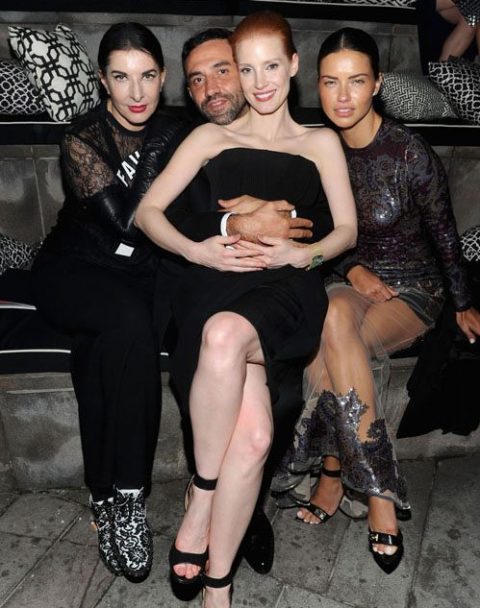 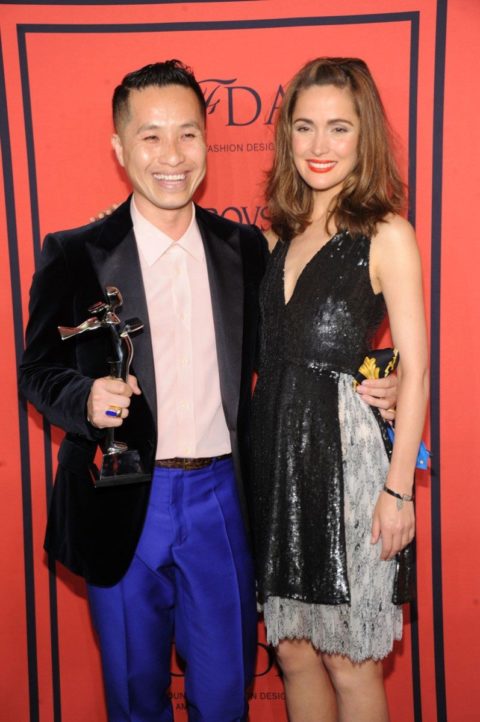 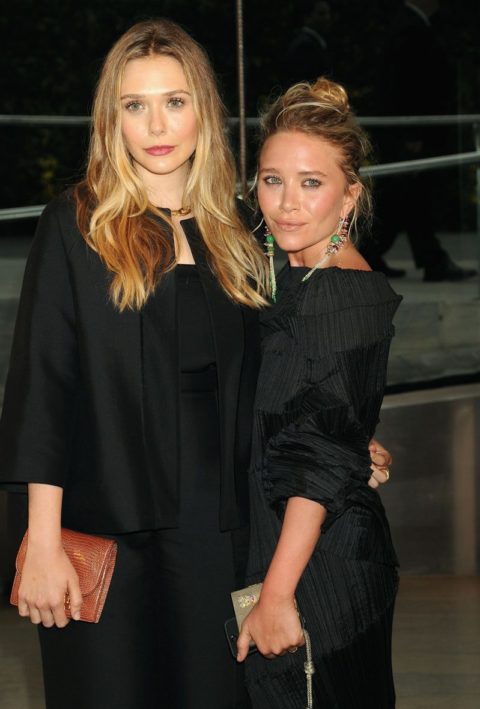 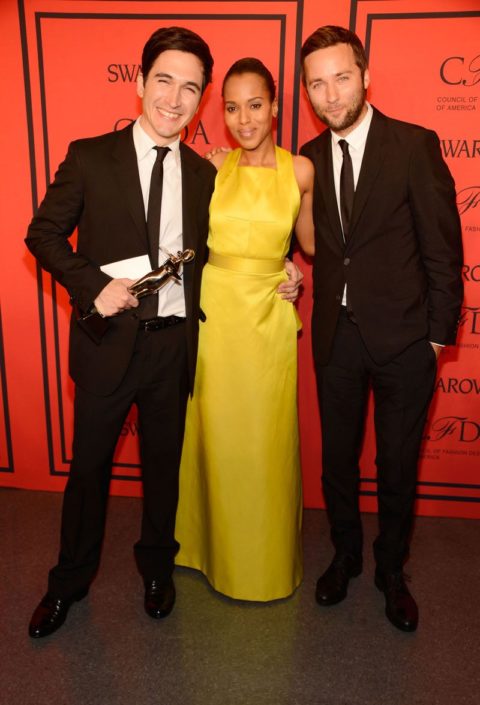 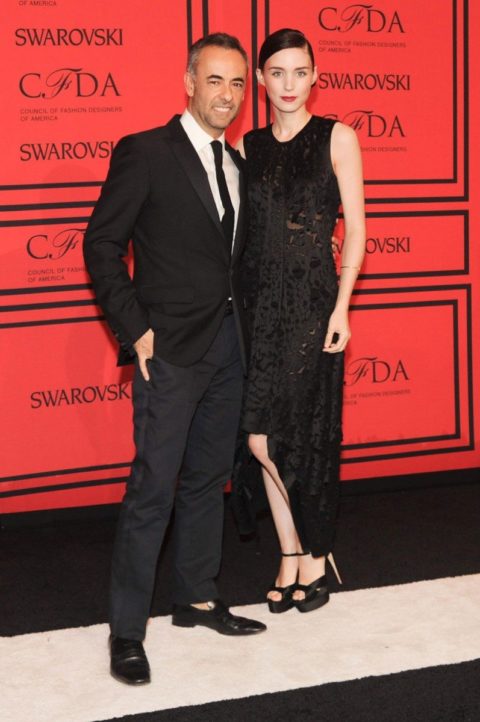 The who’s who of fashion piled into the Lincoln Centre’s Alice Tully Hall last night for the CFDA Awards 2013 in New York City. For those who are a little unfamiliar to the event, the ceremony is to the fashion industry what the Grammys are to music. Let’s just say, you’re more likely to see Zac Posen on the red carpet, that you are J Biebs.

From Hilary Rhoda’s Helmut Lang number to Nicole Richie’s metallic maxi, the red carpet saw fashions finest (accompanied by their favourite six-foot-tall friends) in a variety of daring ensembles. Adriana Lima’s floor sweeping Givenchy frock left little to the imagination with its sheer skirt, while Jessica Chastain’s little black after-party-ready dress looked fabulous with her main accessory, Givenchy designer Riccardo Tisci, whom she later presented the international award to. Erin Wasson looked positively futuristic in her edgy Alexander Wang gown while Miranda Kerr supported the boys at Proenza Schouler with a stunning blue mini by the label. Kerr’s fellow Victoria’s Secret angel Candice Swanepoel accompanied a very lucky Prabal Gurung to the event. Poor Michael Kors, who couldn’t decide on which model-friend to be his plus one, ended up bringing two dazzling dates, Karolina Kurkova and Cody Horn, who wore shimmering pieces from his collection. Meanwhile, Mary-Kate Olsen swapped sisters for the night, dressing Elizabeth Olsen in The Row while she stuck to her vintage penchant in Issey Miyake.

Inside the hall, things got even more exciting with both the Womenswear and Menswear designer of the year awards on the line. For womenswear the award, presented by a glowing Kerry Washington, went to Jack McCoullough and Lazaro Hernandez for Proenza Schouler. The duo has won the award before along with two other CFDA prizes in other categories. Alexander Wang, who was in the running for the award, has picked up a handful of CFDA nods over the years but never a prize. (With the success of his new appointment at Balenciaga, we’re not exactly feeling too sorry.) Michelle Obama favourite, Thom Browne, picked up the prize for menswear designer of the year, while Phillip Lim took home the award for accessories designer of the year. Swarovski, who presents the awards for emerging talent chose Suno for womenswear, Public School for menswear and Pamela Love for accessories design.

As suspenseful as it was, the night wasn’t all about surprises. A selection of lucky honorees was recognized for various achievements in their long careers. Hilary Clinton, who had the crowd roaring with applause, presented Oscar de la Renta the founder’s award in honour of Eleanor Lambert. Ralph Lauren presented the Geoffrey Beene Lifetime Achievement Award to his former employee Vera Wang. Costume designer Colleen Atwood was given the Board of Directors’ Tribute Award. Finally FASHION’s former editor-at-large Tim Blanks, who also hosted CBC’s Fashion File for an impressive 17 years, was honoured with the media award in honor of Eugenia Sheppard. Blanks, who now gets to call himself editor at large of Style.com, was given a second dose of praise in a letter written to him by Business of Fashion founder Imran Amed, and published on the site’s homepage.