The Week in Celebrity Style: See Who Made Our Top 10 Best-Dressed List

You would think it would be at least a couple of months before we start seeing celebs in Spring 2017 pieces—being in the midst of Fashion Month and all—but Ariana Grande proves that with A-list status, you don’t have to wait till next year. During her performance at the 2016 iHeartRadio Festival, the songstress teamed her head-to-toe black outfit with an orange Versus Versace trench coat, elevating her look from basic to wow. Our future cover girl Hailee Steinfeld was also present at the music festival, wearing an understated yet sexy Bryan Hearns sweater-and-skirt combo.

In case you’re wondering, metallics are not just for holiday parties anymore. This week, a few celebs dazzled in the eye-catching Fall 2016 trend. While Kristen Stewart and Lily-Rose Depp styled their glitzy tops with basic black bottoms, Jennifer Connelly shimmered her way onto the red carpet at the American Pastoral premiere in an off-the-shoulder Louis Vuitton gown.

And before you wonder why Kate Middleton is not in this round-up, the future Queen of England deserved her very own post, FYI.

Rihanna, Amal, Shailene—see what our fave stars were up to this past week. 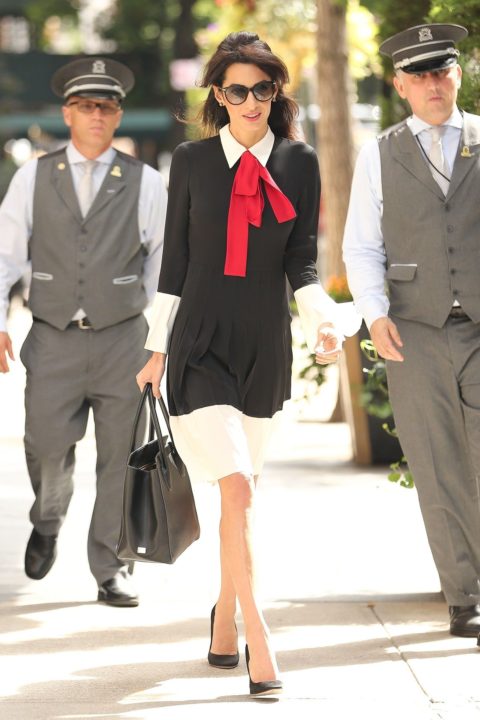 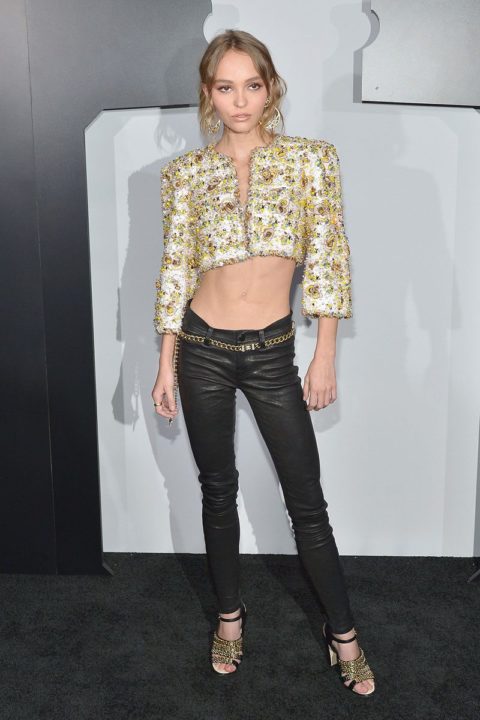 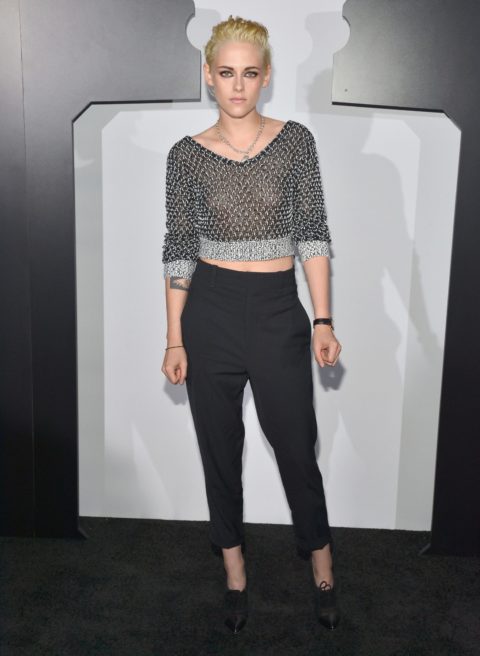 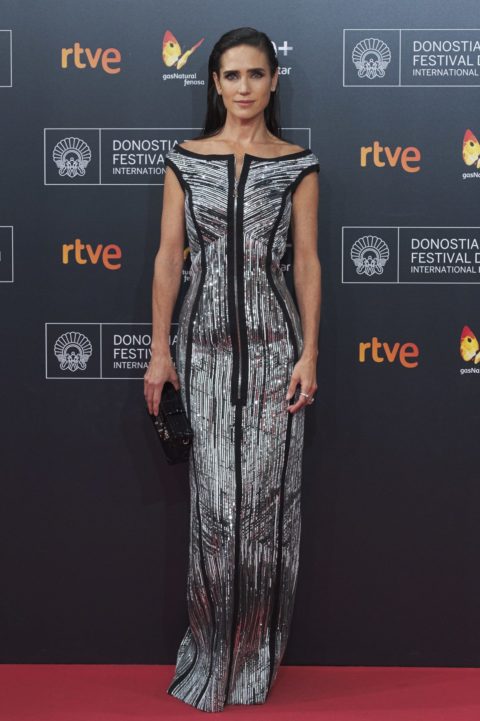 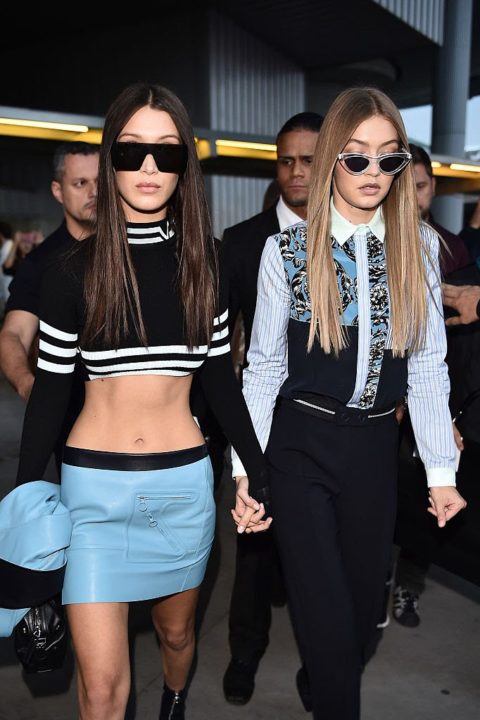 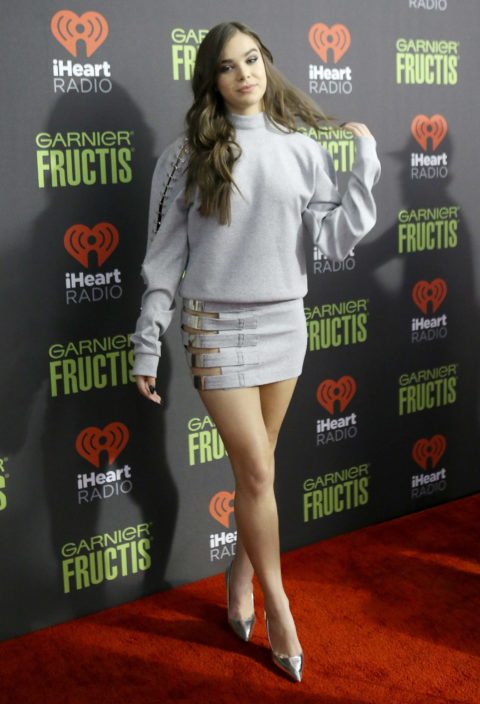 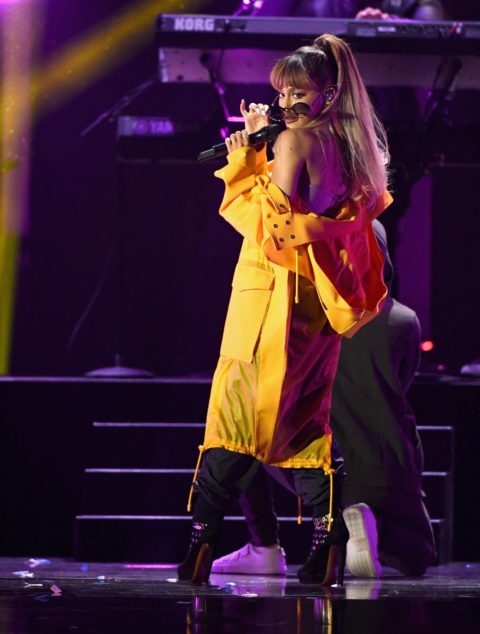 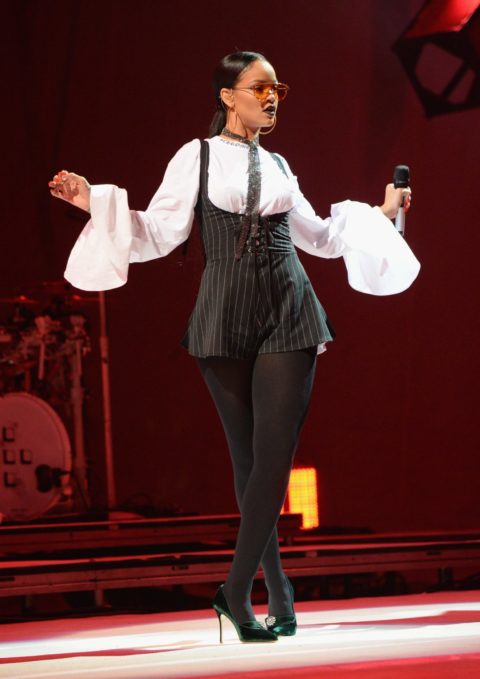 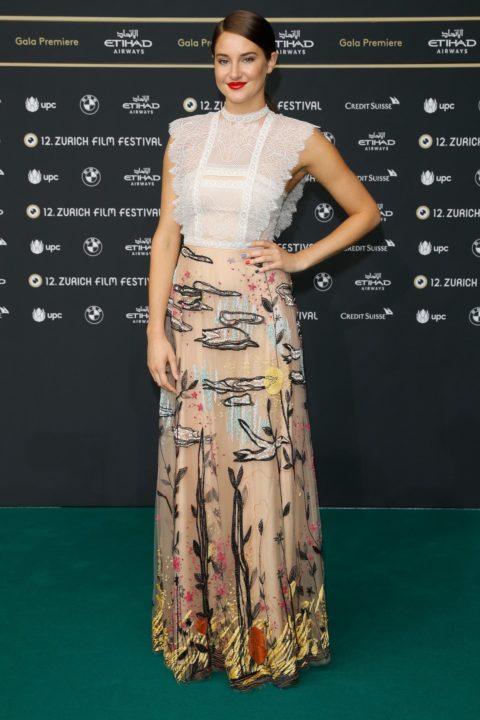 September 22, 2016: Lily-Rose Depp wears a head-to-toe Chanel look, which consisted of an embellished gold bolero jacket, leather pants and heeled sandals to the brand’s dinner celebrating the No.5 L’Eau fragrance.

September 22, 2016: Kristen Stewart, wears a two-piece Chanel look to the brand’s dinner celebrating the No.5 L’Eau fragrance with Lily-Rose Depp.

September 24th, 2016: Ariana Grande wears an orange Versus Versace Spring 2017 trench coat during her performance at the 2016 iHeartRadio Music Festival.

September 24, 2016: Rihanna wears a custom Adam Selman romper with a white Vetements sweater paired with green velvet pumps during her performance at the 2016 Global Citizen Festival in Central Park to End Extreme Poverty by 2030 in New York City.

September 24, 2016: Shailene Woodley wears a lace and printed Valentino dress to the premiere of Snowden during the 12th Zurich Film Festival.