The week in celebrity style: See who made our best dressed list

See who made our best dressed list this week »

This week, our favourite celebs were kept busy worldwide with events including the premiere of Selema and z100s Jingle Ball in New York City and the IWC Filmmaker Award Night in Dubai. 2014 has kept Taylor Swift busy with performances at the Victoria’s Secret fashion show and her move to the Big Apple. But it seems as though she’s enjoying her time in the city as she celebrated her big 25 after an epically star studded party earlier in the day. For the Jingle Ball, Swift wore a burgundy Reem Acra dress matched with Jimmy Choo sandals and a light pink lip shade.

Anna Kendrick took a trip over the pond to London for the Into the Woods photocall. This highly anticipated film with an all star cast saw Kendrick paying homage to the great Oscar de la Renta, wearing a rich velvet burgundy dress from his Fall 2014 collection, keeping the red belt we saw on the runway.

See who else made a splash on the red carpets this week. 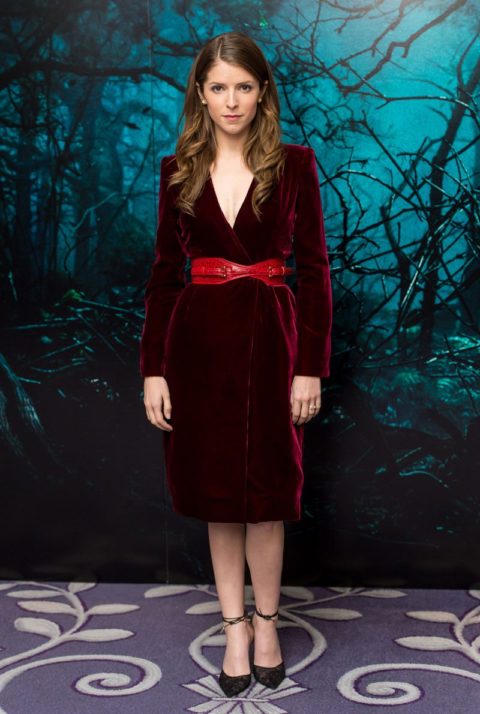 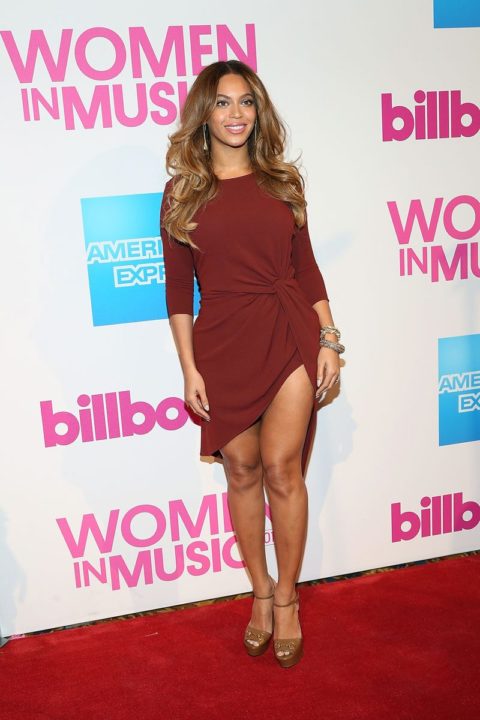 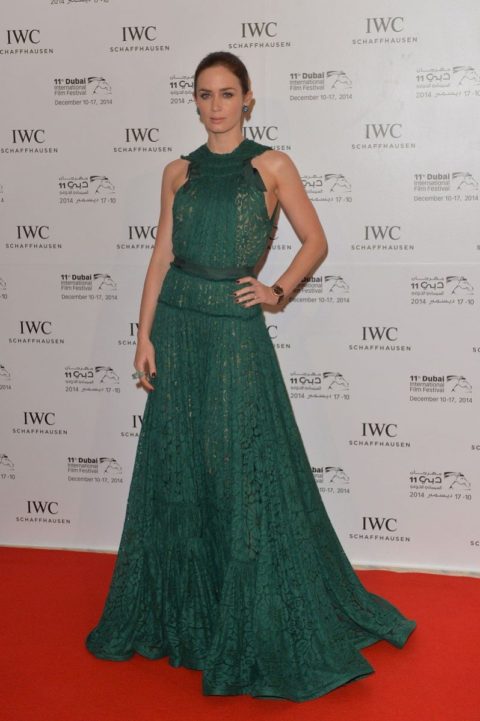 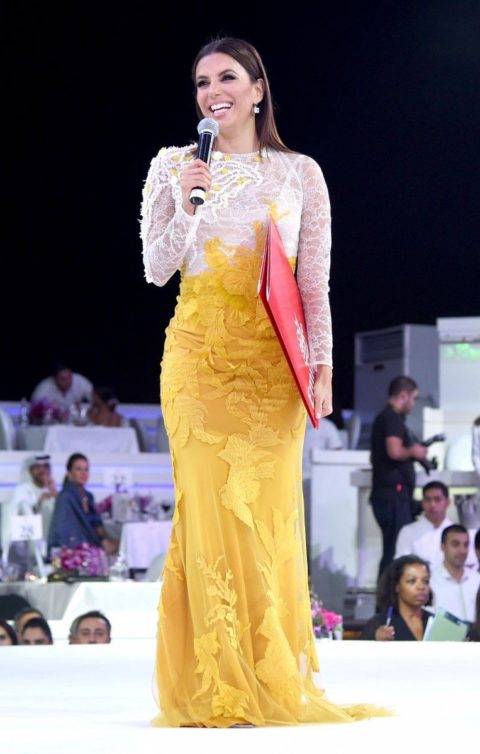 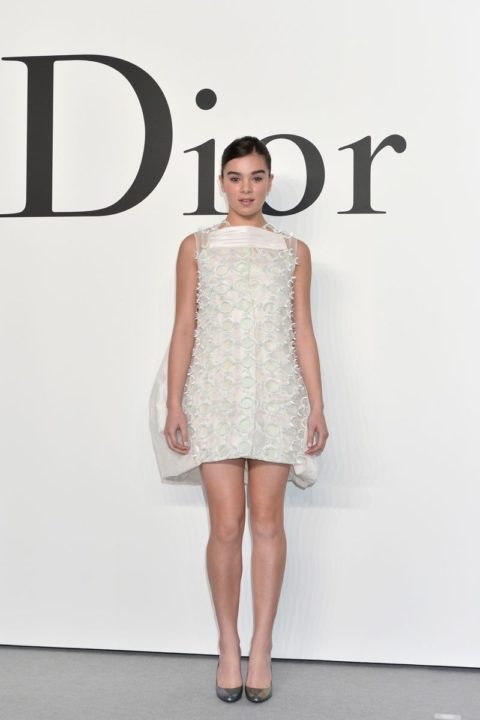 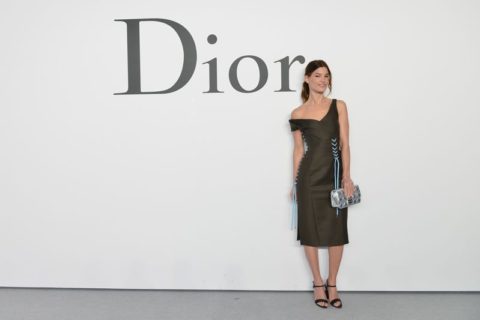 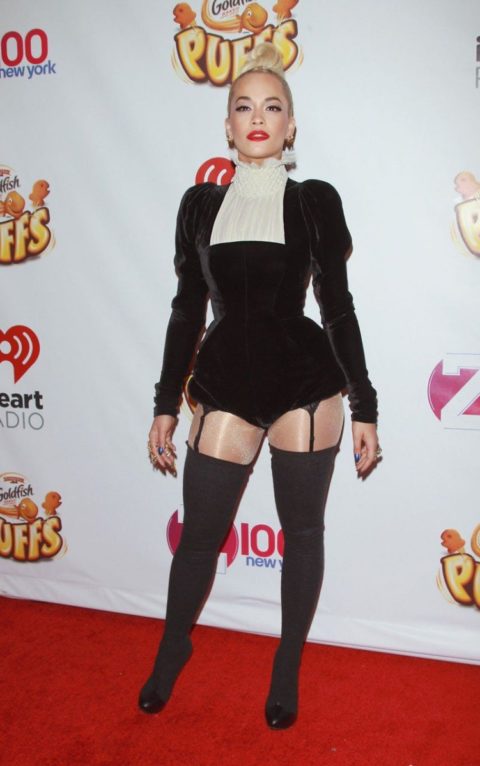 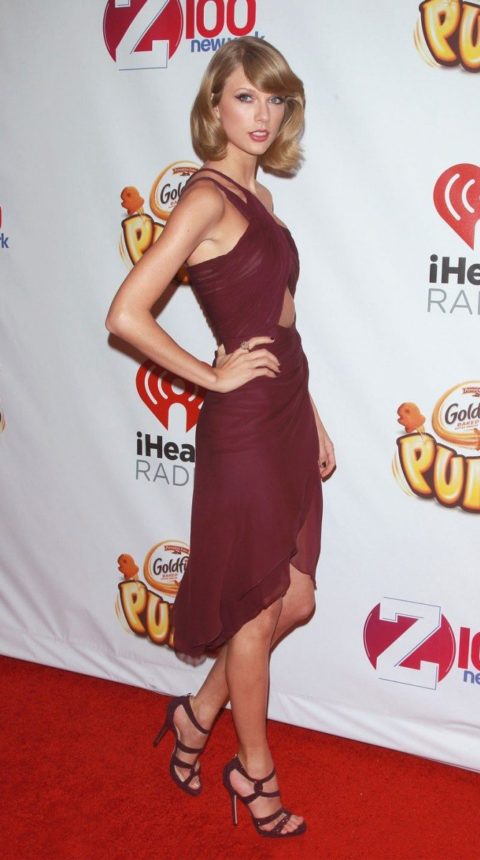 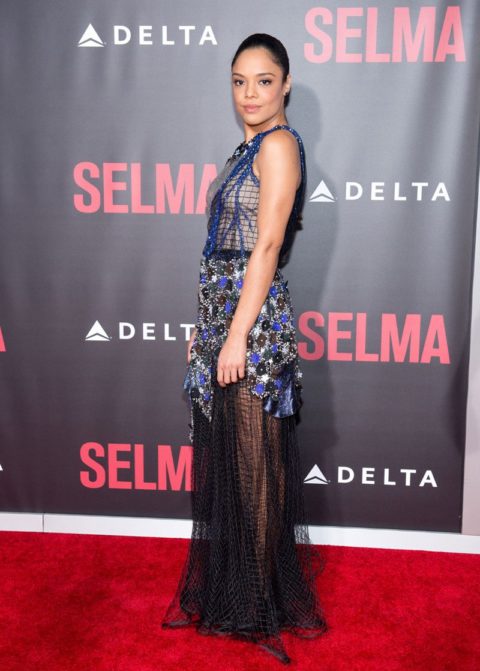 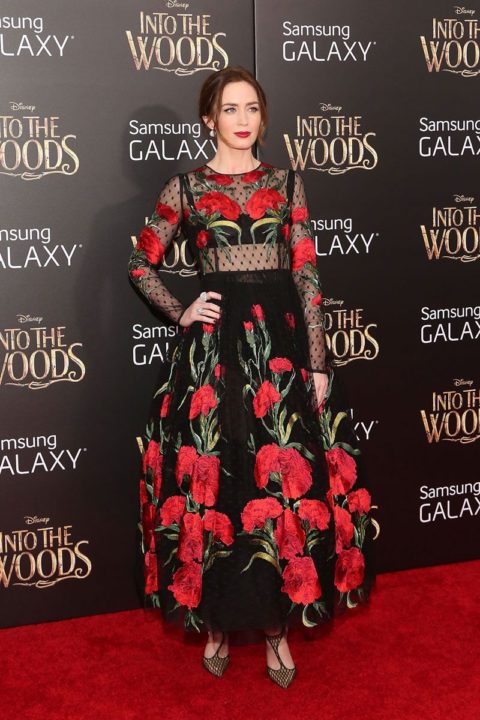 Anna Kendrick into the woods photocall 2014

December 14, 2014: Eva Longoria on stage at the Global Gift Gala during day five of the 11th Annual Dubai International Film Festival in Dubai. She is wearing an Ali Younes gown.

Emily Blunt into the woods premiere 2014