The week in celebrity style: See who made our top 10 best-dressed list

Figuring out what to wear to a party may be easy when you’re a guest (hello, LBD!), but when it’s your own party, it can be quite the challenge. With a million things to worry about, from table seating to menu decisions, wardrobe may be the last thing on your mind. So if you’re hosting an event this summer and in need of style inspo, then look no further than this week’s best-dressed party hosts.

If your party scenario involves a luncheon, you might want to pin Zendaya‘s look at the Glamour Game Changers Lunch for future reference. The young actress is the definition of cool girl by teaming a basic white shirt with a foil-esque mini skirt. Hosting a fun tea party with your closest gal pals? Then channel Alexa Chung’s sleepwear inspired look. Cop her look by pairing a lace nightie with Converse hi-tops. Your feet will thank you.

But if you’re staying in for an intimate dinner party à la Kate Middleton and hosting important guests like the Obamas, then we suggest a mid-calf length dress in a breezy material. Not only will you look elegant and put together, you’ll also look like you’re barely breaking a sweat when you’re running to and from the kitchen. 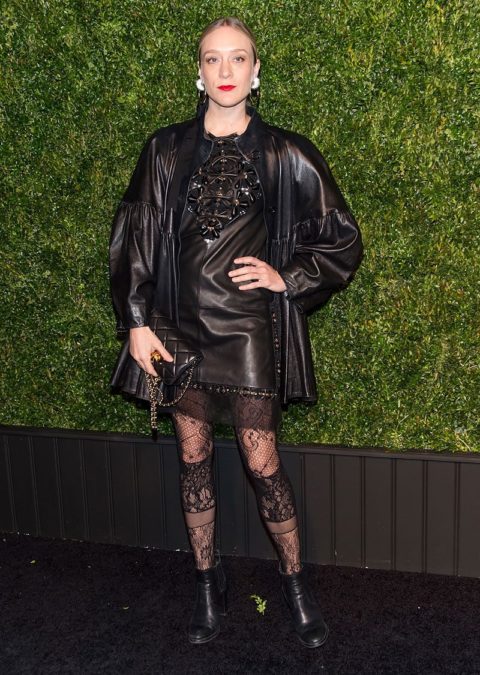 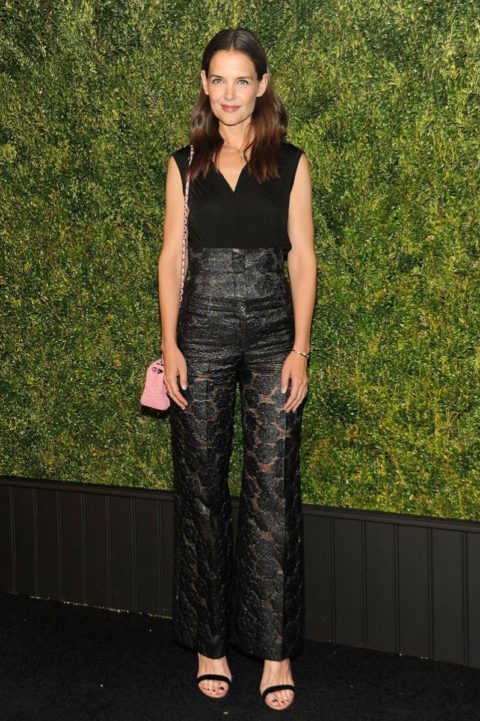 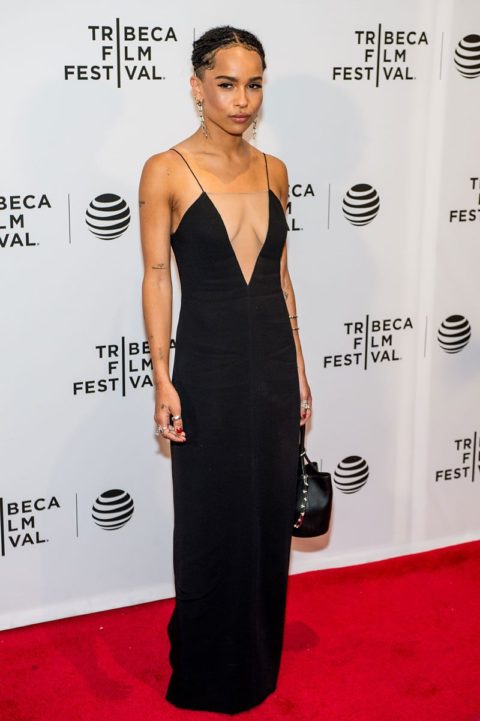 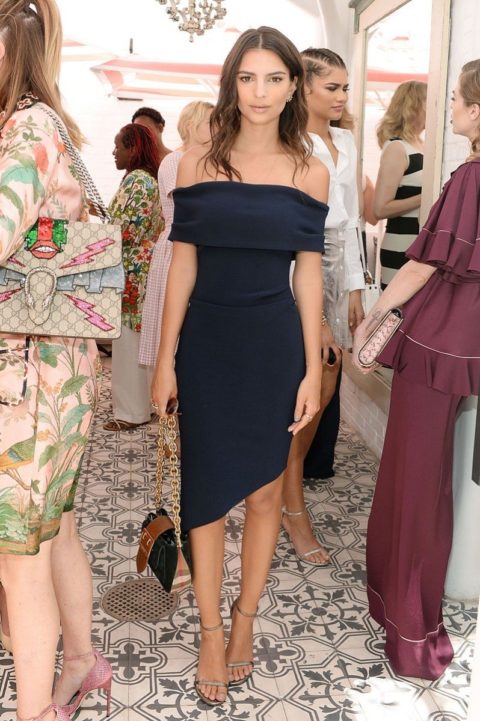 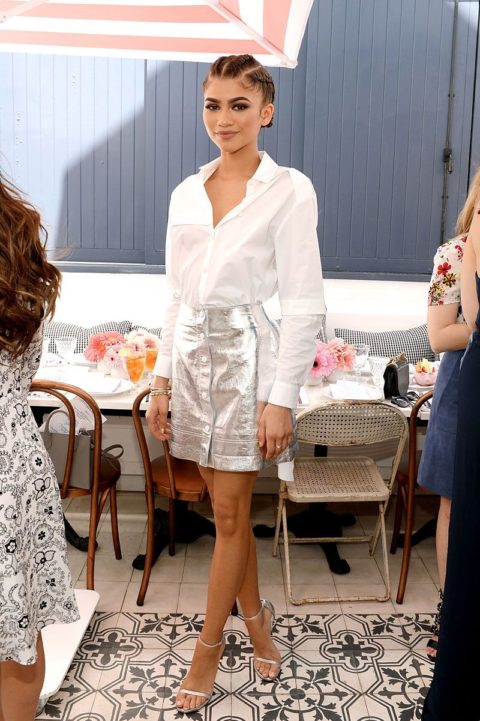 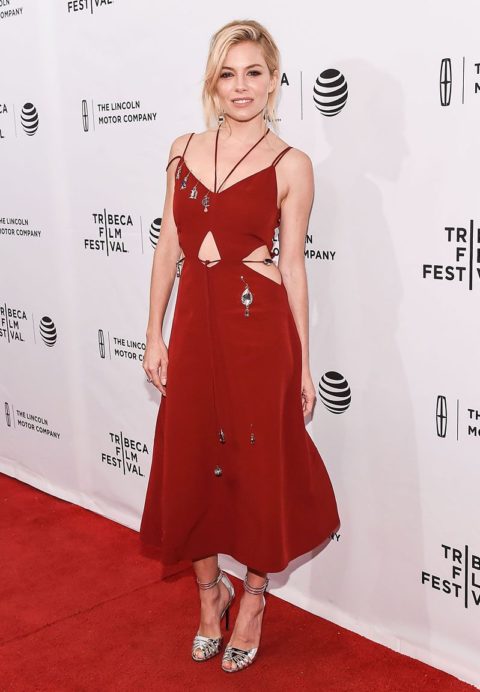 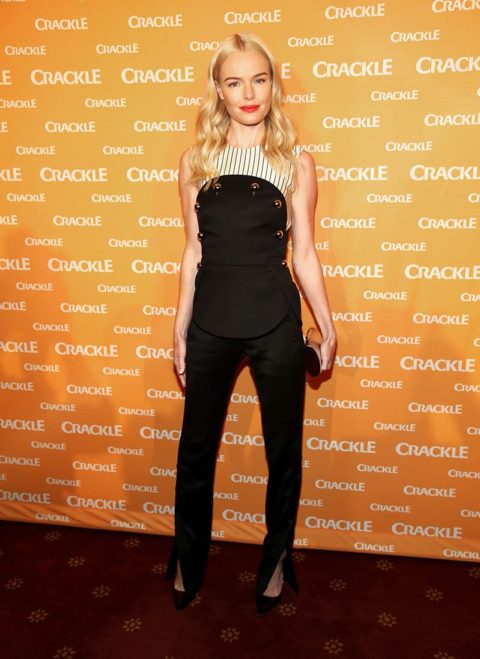 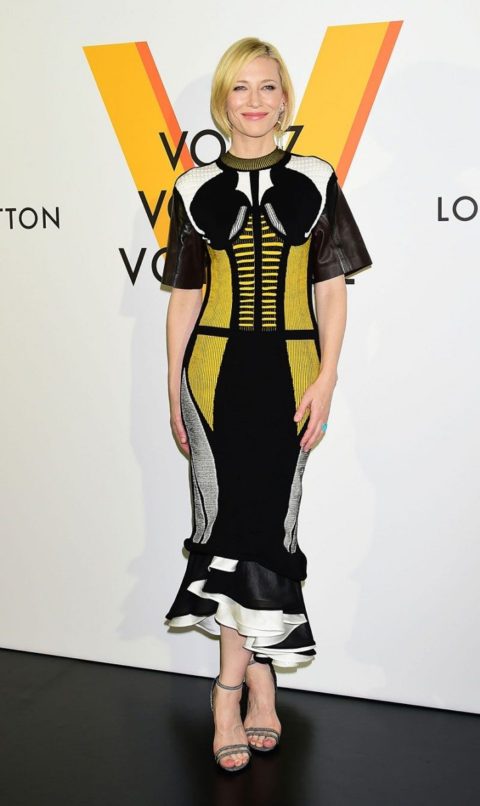 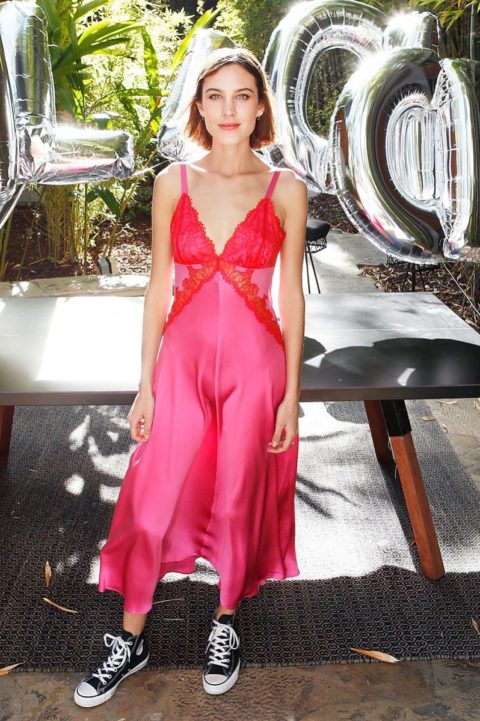 Photography by Randy Shropshire/Getty Images for The Hollywood Roosevelt 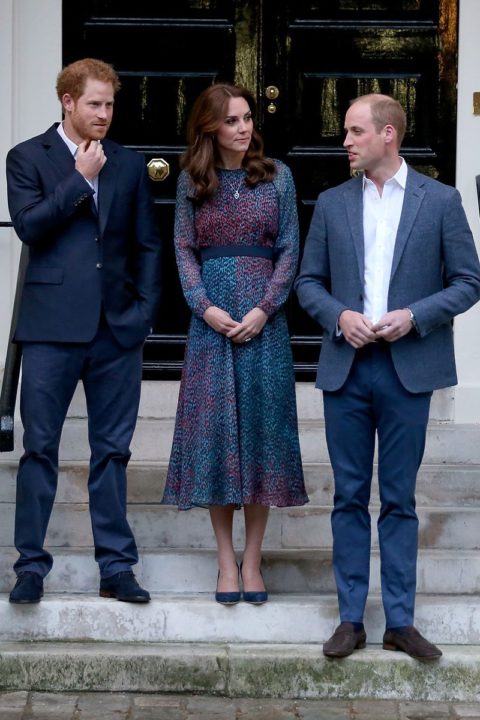