The best celebrity pregnancy looks of 2014

Congratulations are in order, Hollywood It Girl Keira Knightley has announced that she and husband James Righton are expecting their first child. We must say that we suspected something was out of sorts when Knightley attended the British Independent Film Awards on Sunday without her typical form fitted dress. Instead she opted for a loose Simone Rocha and grey heels.

In honour of this great news, we thought it was high time to pay respect to the new moms (or soon-to-be) of 2014. Back in October, Blake Lively announced that she and husband Ryan Reynolds were expecting on her site Preserve, adding to the year’s already-formidable list of pregnancy celebs like Zoe Saldana and Kerry Washington, who welcomed baby girl Isabelle in April.

But what would this list be without a Royal announcement from the Duke and Duchess of Cambridge, following the great Baby Bump Watch of 2013.

New parents Mila Kunis and Aston Kutcher are enjoying some privacy by keeping their daughter Wyatt Isabelle out of the spotlight. Carrie Underwood is suffering from those early morning sugar cravings, and Frozen‘s Kristen Bell is letting it all go, claiming her child will be a genius, just like her other daughter Lincoln.

See who else is has been blessed with baby news below. Did we miss anyone? 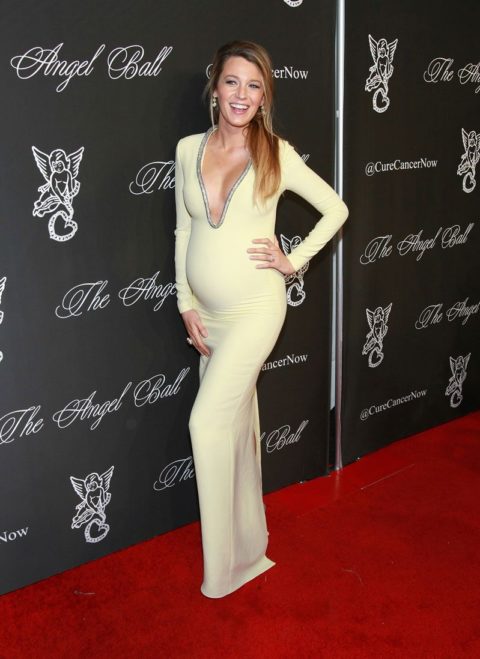 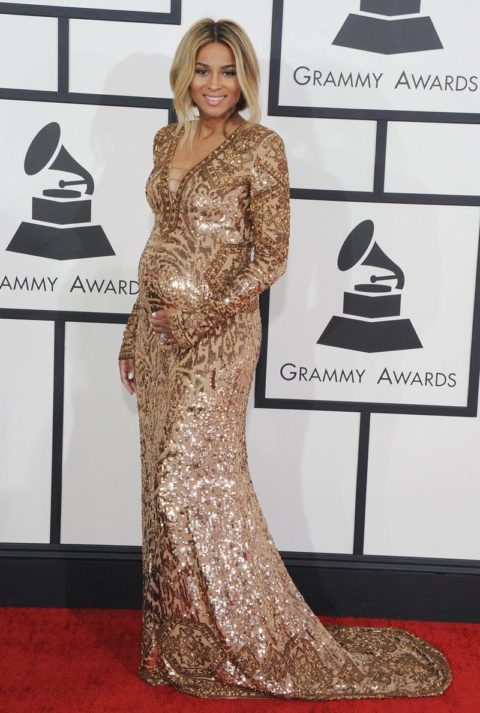 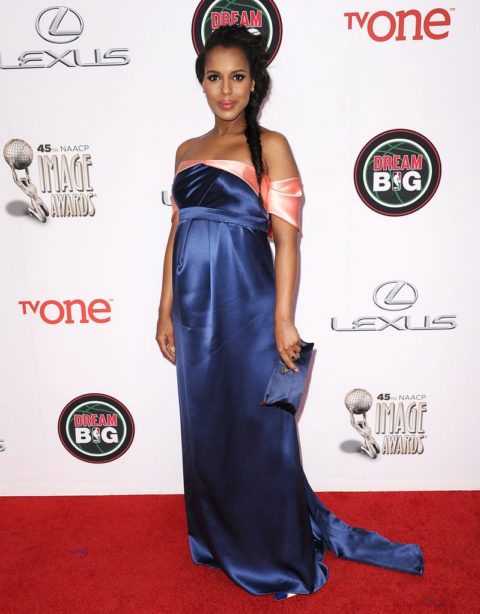 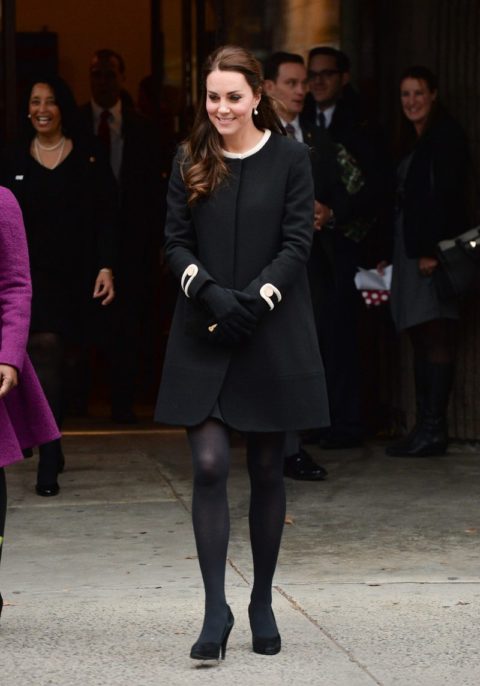 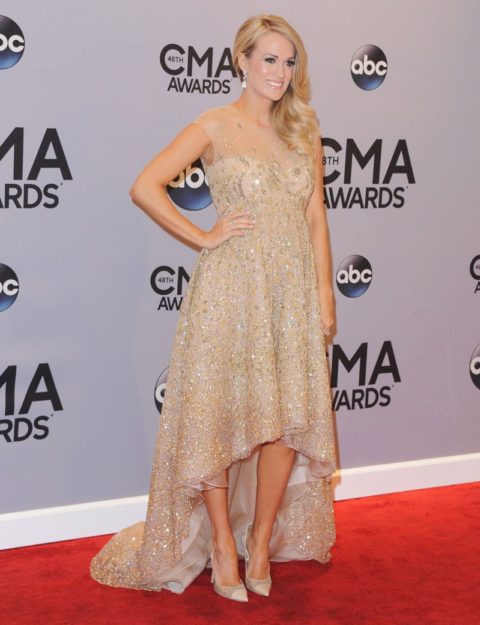 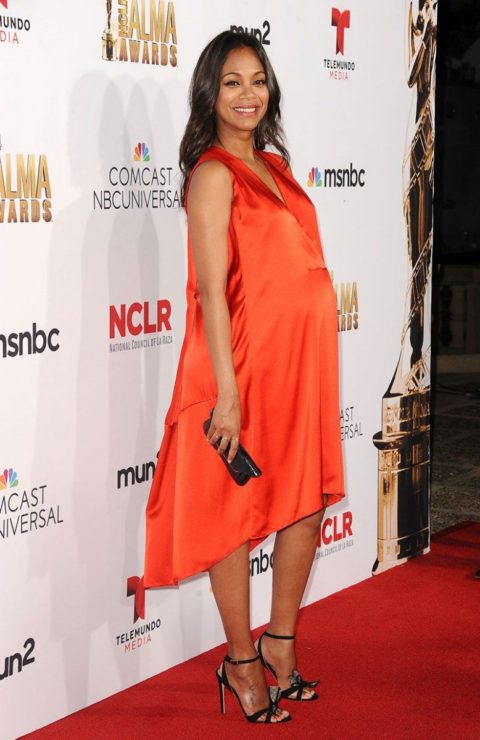 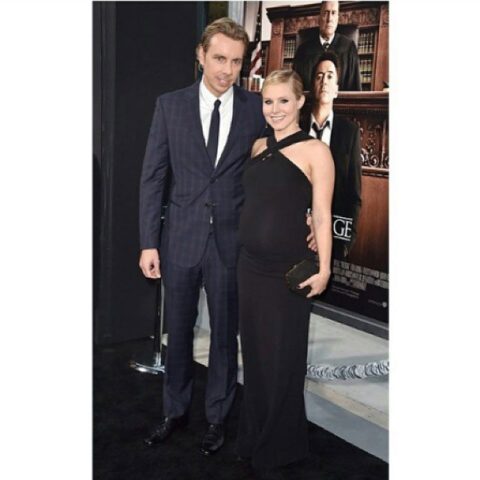 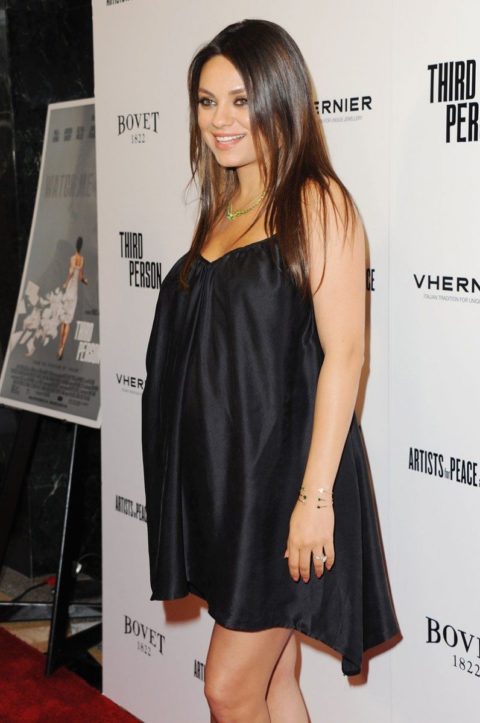 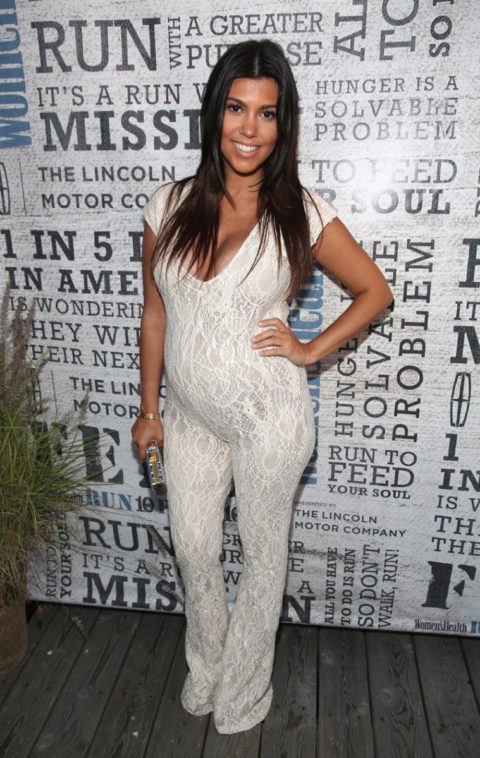 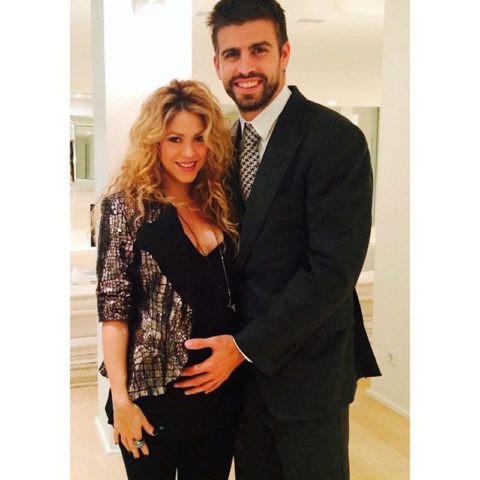 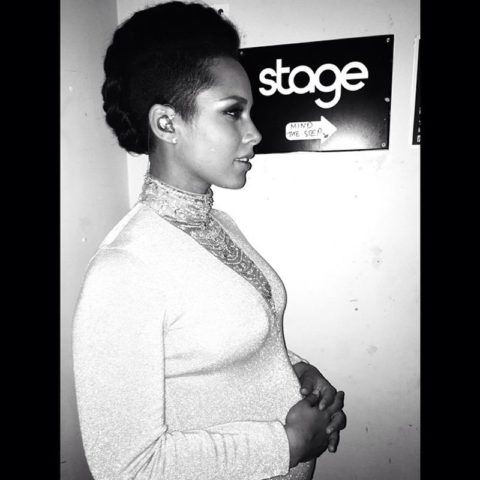 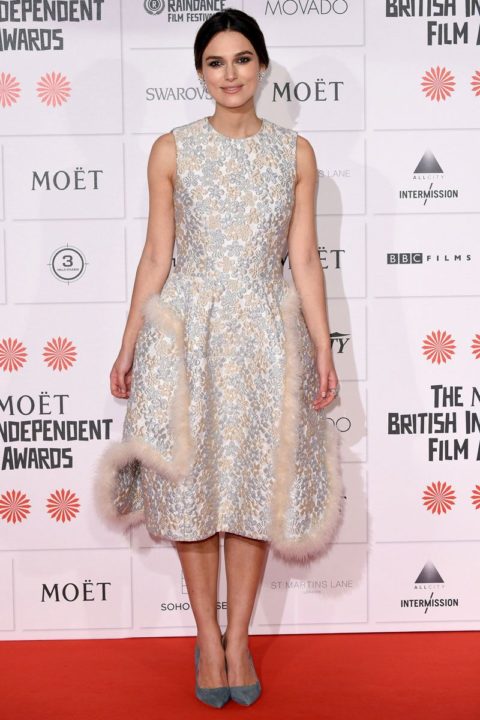