RIP celebrity airport snaps! The 15 best fashion moments at LAX and beyond through the years

Last week it was announced that LAX would be getting its own “celebrity terminal,” effectively insulating rich and famous people from the mass hysteria and unwanted plebian stares that follow them wherever they go. This is distressing news on a number of fronts (one wonders if Alec Baldwin’s satirical assertion that there’s a “912” emergency number for rich people isn’t actually a thing), but especially for those of us who love to gawk at the photos of celebs decamping from their private planes. Bereft of professional lighting, Photoshop, and the myriad of other tools that enable them to appear perpetually flawless, photos of celebrities at airports are moments that, despite the frenzy they seem to induce, feel very real. Celebs are often pictured exiting terminals with a less-than-chic amount of baggage, looking jetlagged, fatigued, and, dare we say—frazzled?

Of course, they’re able to combat these mortal inadequacies with a team of PAs and perfectly styled travel ensembles that have clearly not endured the rigors of cattle class. Kate Hudson drapes a baby blanket over her shoulder while carrying her son out of the airport and it looks as good as Louis Vuitton. Victoria Beckham sheaths herself in an Audrey Hepburn-esque LBD while toting a toddler-sized Cruz through security with the same strut one would exert on a red carpet. And Miranda Kerr? She’ll just do the damn thang and throw on a freakin’ gown before she hops on a plane to some fabulously exotic locale (celebs—they’re just like us!)

However, the elaborate circus surrounding airport style photos has undoubtedly increased in recent years. Lest we forget its humbler beginnings in the early aughts, when the Hilton sisters routinely advocated on behalf of travelling in velour sweatpants and Uggs (bless). Lindsay Lohan single-handedly supported the legging industry with her penchant for wearing them on flights. Even a pre-Kanye Kim Kardashian was known to sport a frivolous airport scarf or two.

And now? Gone—neatly hidden from public view. We suppose it was inevitable though, and in the end, we did have a good 15-odd year run. Click through the gallery below as we reminisce about ostentatious sunglasses and floppy hats past with our tribute to celebrity airport fashion. 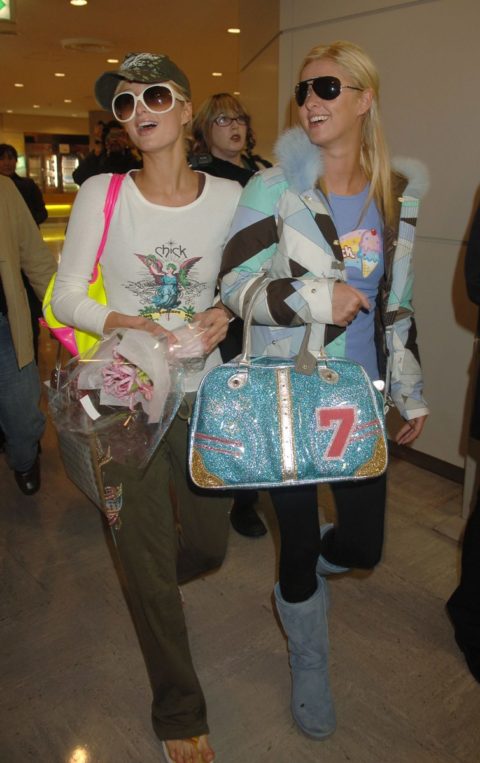 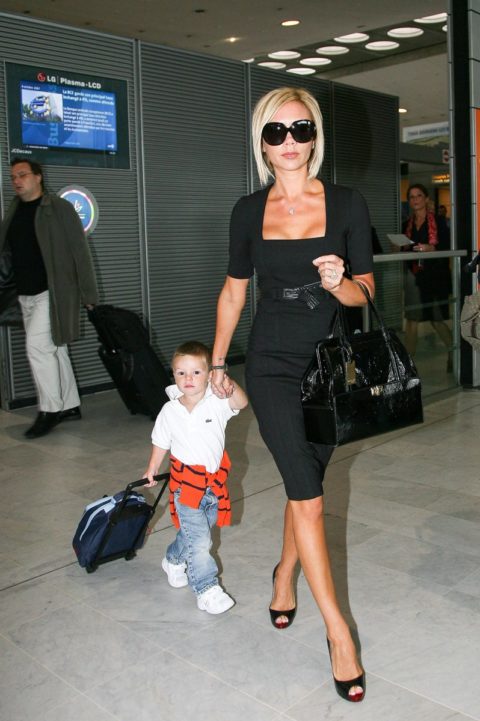 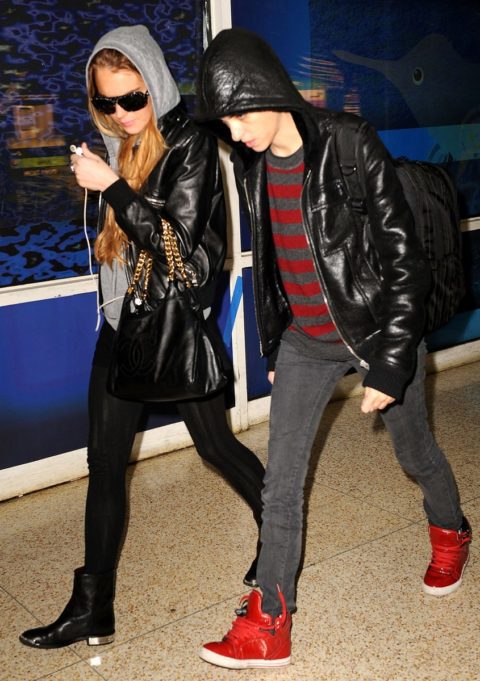 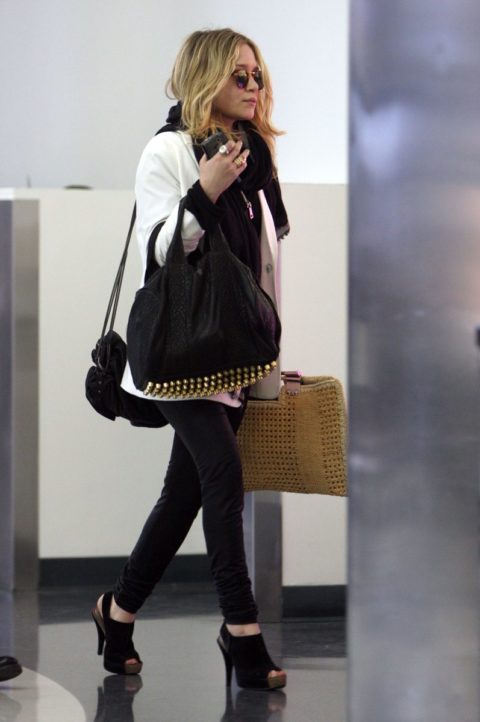 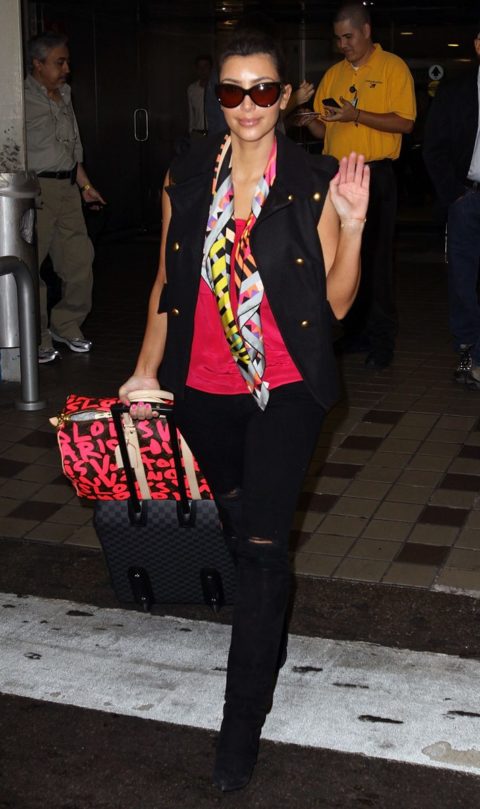 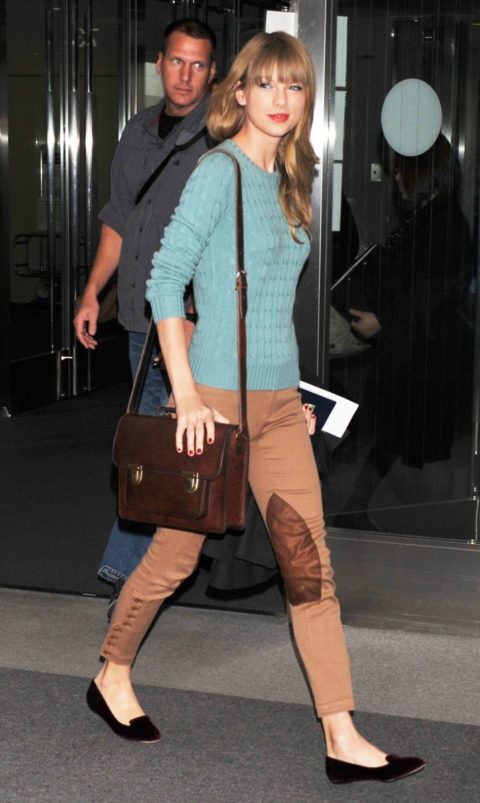 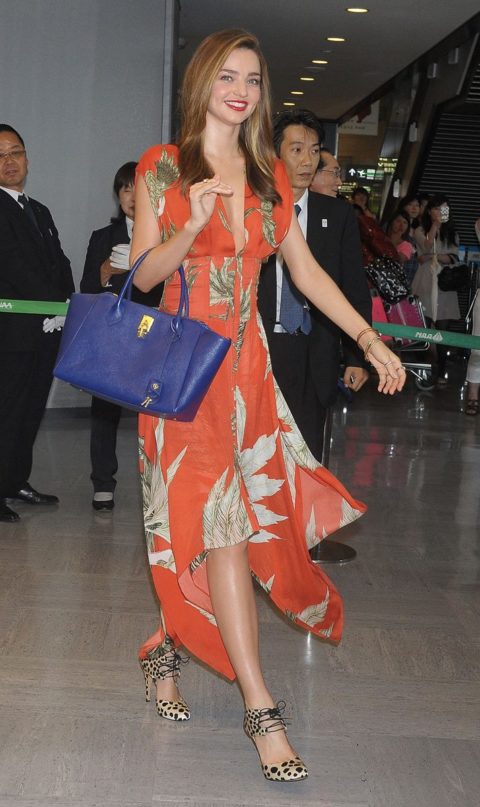 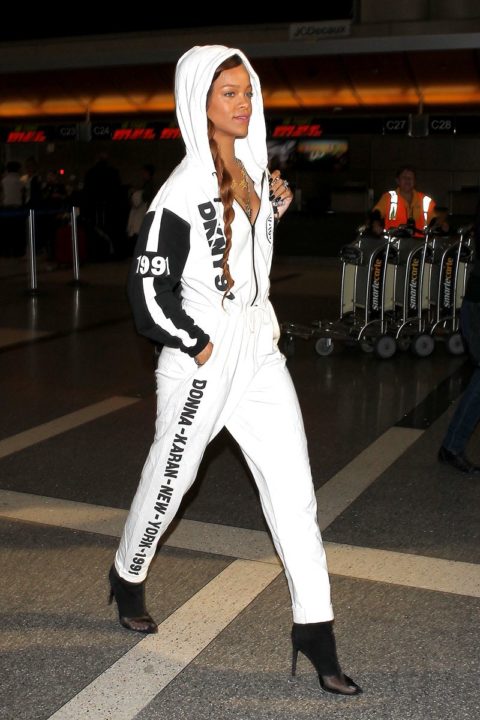 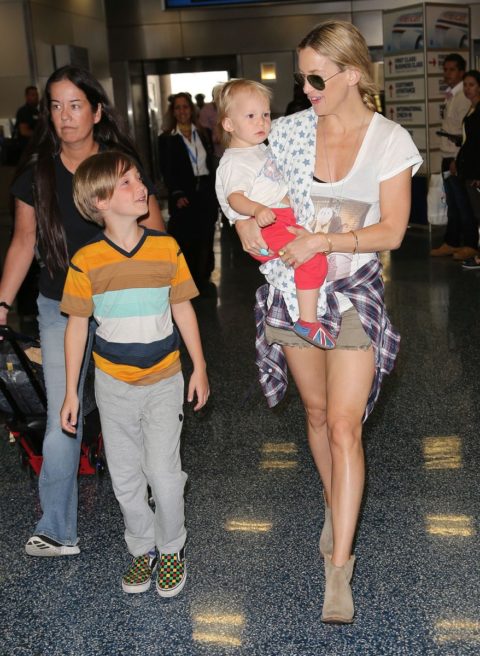 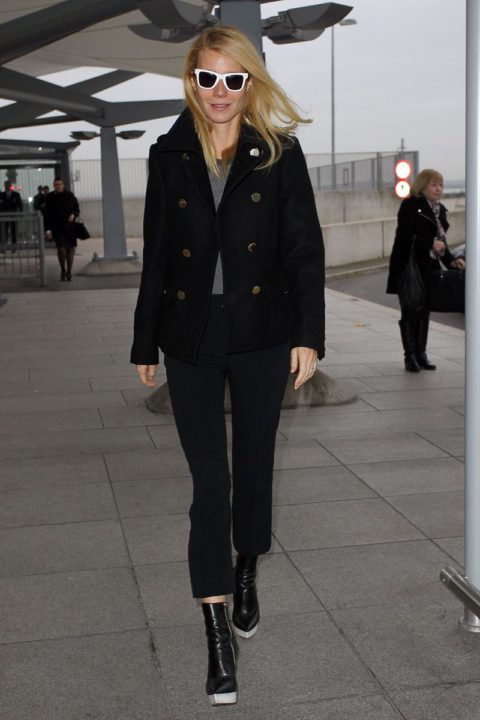 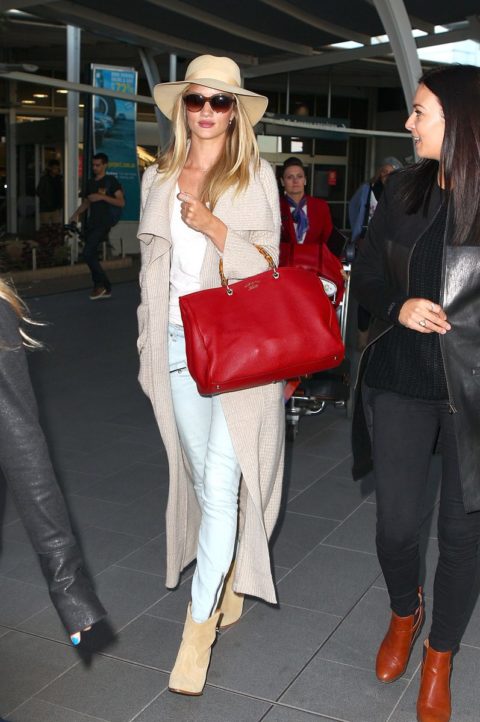 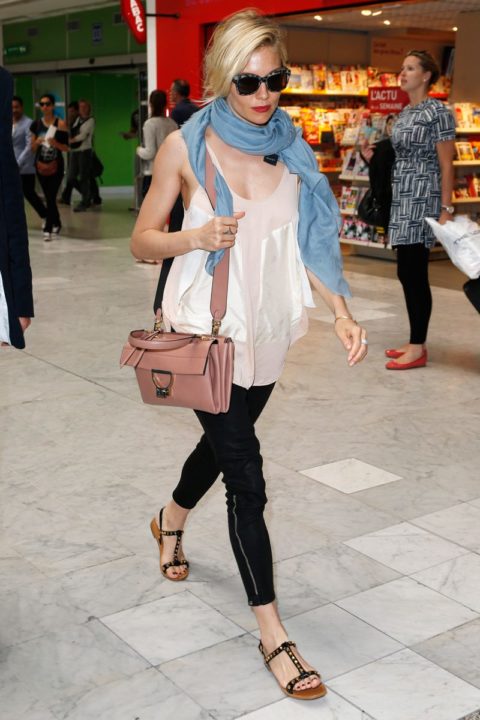 Photography by Alex B. Huckle/Getty Images for Coccinelle 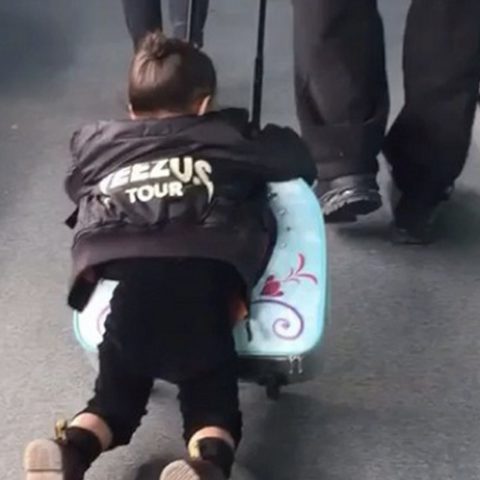 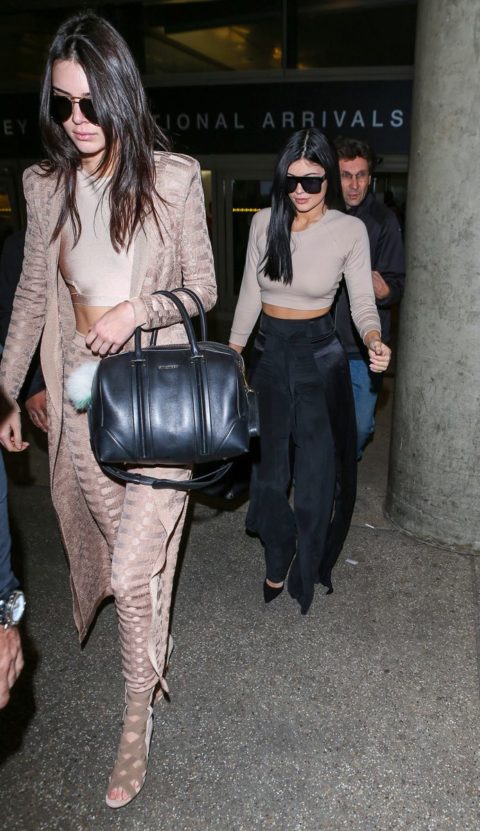 Photography by Jun Sato/WireImage)
Get the best of FASHION in your inbox Thanks for signing up!
The latest fashion, beauty and celeb news delivered right to your email #FASHIONforall Now, check your inbox to complete your subscription
We won’t ever use your email address for anything else
Want even more FASHION? Follow us on social media.