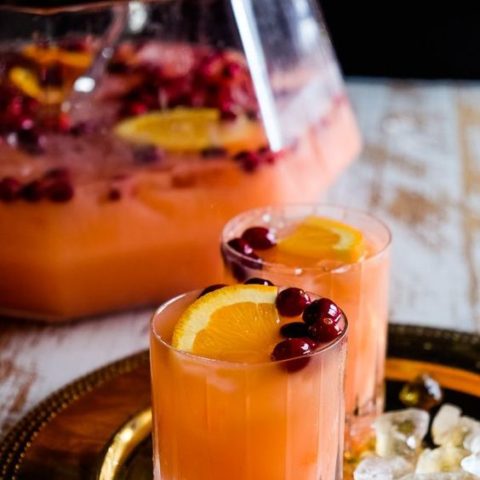 The Best (And Worst!) Cocktails to Drink if You Want to Avoid a Hangover

There’s undoubtedly a little magic in the air around the holiday season — despite the elevated stress, a focus on spending time with the ones you love the most and indulging in festive treats, makes it the most marvellous and cheerful time of year. But sometimes, mixin’ and minglin’ means you can knock back a few cocktails faster than you can say Kris Kringle. And while this can enhance the holiday spirit during the celebrations (Christmas carol karaoke, anyone?), waking up with a nasty hangover can seriously dampen your enjoyment the day following.

Sipping smart and choosing your boozy beverage wisely can majorly impact your hangover, though. naturopathic doctor Sarah White, who practices out of Bronte Wellness in Oakville, breaks it down for us, helping us wake up fresh(er) all season long. Below, the top ten festive alcoholic drinks, ranking from worst to best when it comes to avoiding a holiday hangover. 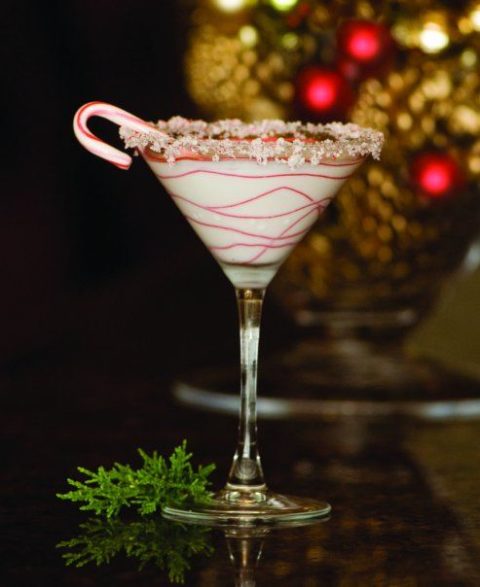 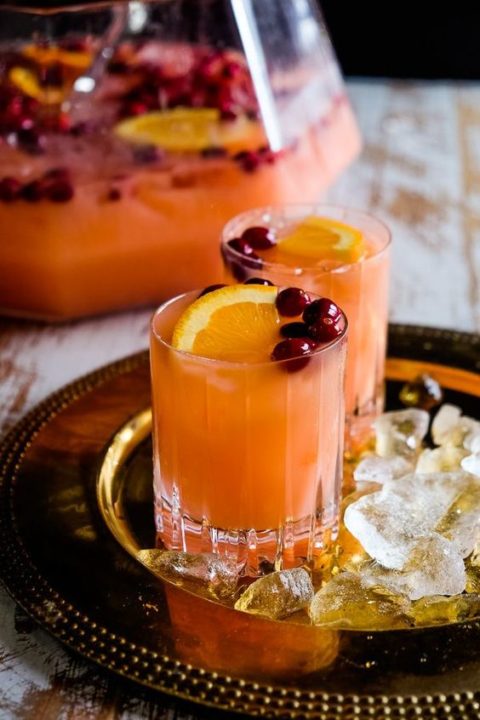 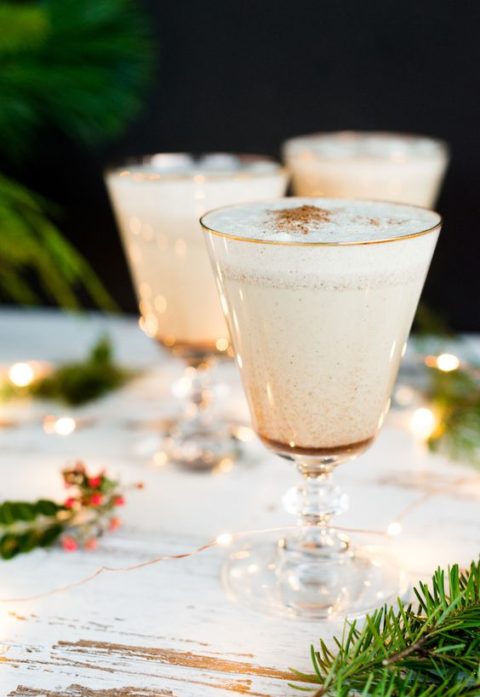 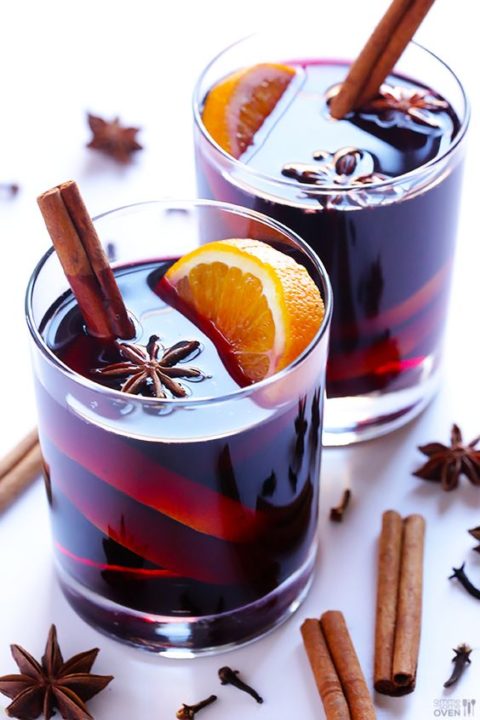 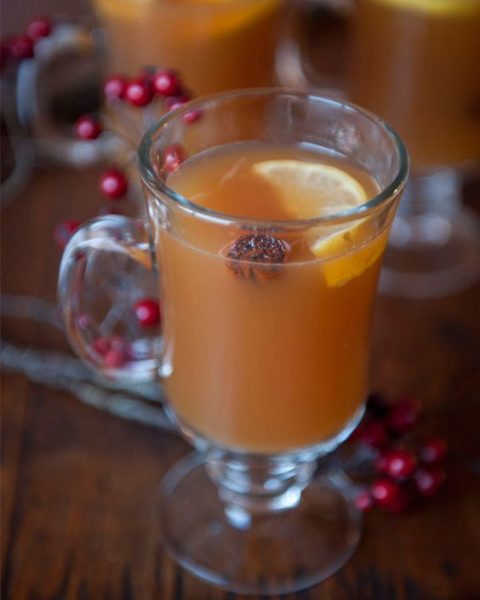 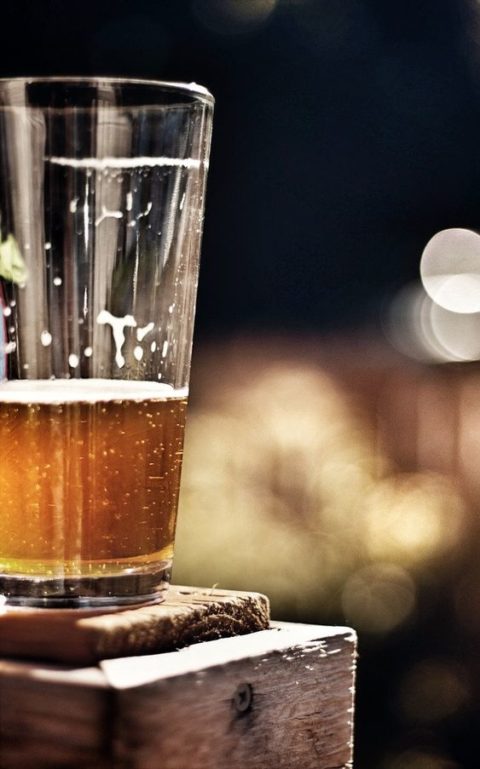 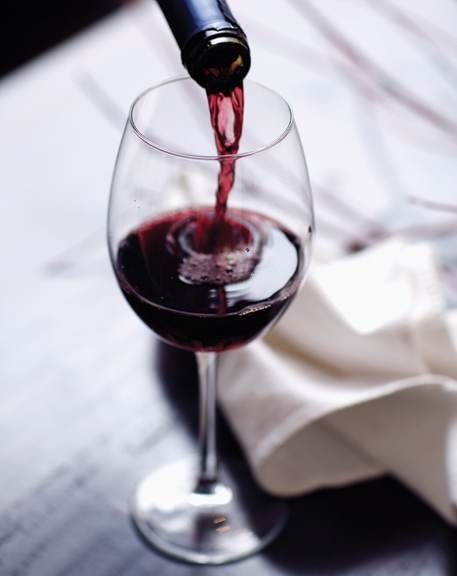 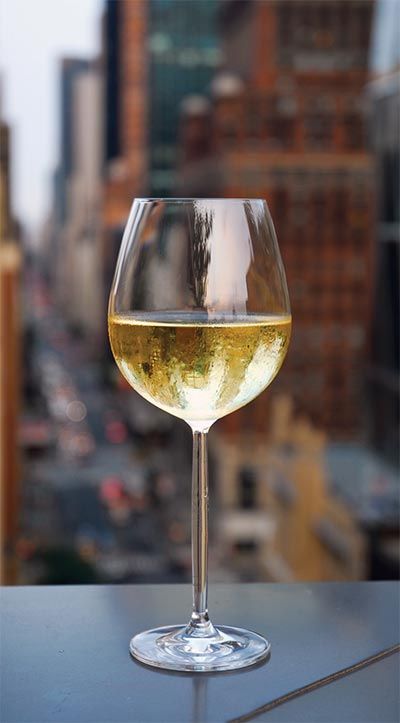 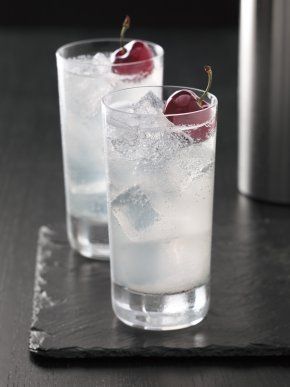 Although tasty, (a cocktail that mimics the taste of candy? Um, hell yeah!) this pick ranks number one for hangover-inducing ingredients. “This tops my list of offenders for a few reasons,” shares Dr White. “First and foremost, let’s get this out of the way: metabolizing alcohol is a burden on your body. Alcohol is broken down by the liver, resulting in a toxic by-product called acetaldehyde,” explains Dr. White.

This cocktail is a triple whammy, though: “The sugar in these types of drinks is also converted into acetaldehyde through the yeast that naturally occurs in your gut. Furthermore, the liqueurs used in this drink, like Baileys and Crème de Menthe, are full of dairy and aforementioned sugar, which are both highly inflammatory, and can worsen hangover symptoms as the liver is already burdened from processing the alcohol.” As if that wasn’t enough, “drinks that mix multiple kinds of alcohol are more likely to lead to a worse hangover.”

A very merry punch can brighten up a glass, but be warned: “Mixed drinks, like a holiday punch, also typically contain multiple alcohols and lots of sugar. Sugar is dehydrating to the body, too, and also happens to mask the flavour of alcohol, making it easy to overindulge,” Dr. White says. If you can’t resist a pretty punch (anything for the ‘gram, right?) try and stick to just one serving to avoid easily going overboard.

Although this pick is a yearly non-negotiable customary sip for some, it’s high up on Dr. White’s rankings for causing a dreaded hangover. “Rum-spiked eggnog, especially if dark rum is used, contains higher levels of congeners than many other spirits. Congeners, which are substances produced during fermentation, can worsen hangovers. This is yet another drink that is loaded with sugars and artificial flavouring, too.”

“Dark alcohols contain higher levels of those hangover-producing congeners. When you blend dark liquors, like mulled wine’s red wine and brandy combination, you end up ingesting different varieties congeners from both alcohols. This results in suffering from a worse hangover than if you’d stuck with plain red wine.”

When it’s an especially chilly winter day, nothing warms quite like a hot toddy. And while seemingly innocent, it’s still not a great pick. “While a hot toddy may seem like a great option since it contains hydrating warm water and liver-loving limonene (from lemon juice), it contains bourbon, which negates the positive aspects of this drink. Bourbon is very high on the list of offenders when it comes to congener content, which again, is one of the biggest culprits in feeling awful the morning after over-indulging in alcohol. Clinical research from Brown University found that bourbon contains 37 times the amount of congeners as vodka, and that study participants who drank too much bourbon reported the most severe hangovers.”

Beer
In it for the long haul? Perhaps choosing a casual brew is your best bet. “If you’re planning on having multiple drinks, beer is an okay choice since it’s typically much lower in alcohol content than a mixed drink or a glass of wine. This means that you would have to drink twice as many beers to get a hangover.”

Skip the bargain bin here, Dr. White advises. “Make sure to pick a good quality red wine. One that’s preferably organic also means it will have less added sulphites, which also contribute to hangover symptoms. One thing to note: methanol, a toxic compound with highest levels found in whiskey and red wine, remains in the body for the longest period of time — even after the alcohol has been eliminated from your system — causing hangovers to linger even longer.”

“White wine, on average, contains lower levels of alcohol than red wine, making it a safer choice. Congeners determine the colour of alcoholic beverages, meaning the more there are, the darker the colour of the alcohol. Since white wine lacks colour, it will also contain less hangover-inducing congeners.” But that doesn’t mean abandoning restraint: “The more alcohol you drink, the worse your hangover will be, period,” warns Dr. White.

Pop those bottles! “There are multiple studies showing that champagne contains specific molecules called polyphenols, which act as antioxidants. Preliminary research shows that it may even prevent neural damage, and reduce your risk of developing Alzheimer’s and Parkinson’s disease. Plus, it’s only about 70 calories per 5oz serving, which is moderately low for an alcoholic beverage.” Sip cautiously, though: “The carbon dioxide in champagne increases your body’s absorption of alcohol, leading to higher blood alcohol levels and worse hangovers.”

Vodka soda lovers, rejoice! “Vodka has been proven to cause less hangovers when compared with dark spirits. A simple vodka soda cocktail is also way lower in sugar than many other drinks, resulting in less acetaldehyde burden to the body. As a bonus, your vodka soda will typically come with a squeeze of citrus, which contains limonene, which are compounds that enhance liver detoxification to help you clear that alcohol more effective.” Cheers to that!