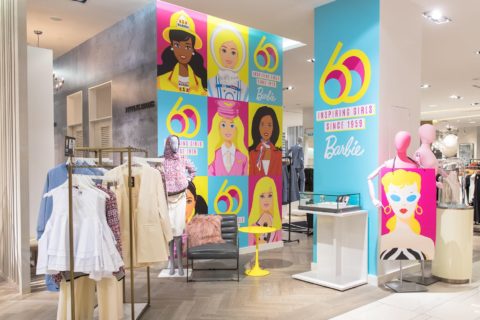 It’s Barbie’s 60th Anniversary. These 4 Canadian Designers Made a Tribute.

If you have ever wished that Barbie’s closet could be your own (I know I have), your pink-filled dreams are about to come true.

In honour of the plastic fantastic doll’s 60th anniversary, Hudson’s Bay teamed up with Canadian designers Hilary MacMillan, Biko, Hayley Elsaesser and Narces to design capsule collections based on the enduring spirit of Barbara Millicent Roberts. Not only did the designers draw inspiration from Barbie herself, they channelled the type of woman that Barbie encourages us all to be. The result? A diverse range of styles that pay homage to Mattel’s Queen B and her many sides.

Discover This: Barbie launched at Hudson’s Bay stores in Toronto, Montreal, Vancouver, and Chinook over the weekend and runs for three months.  Here’s what each designer had to say about the Barbie-inspired looks they designed. 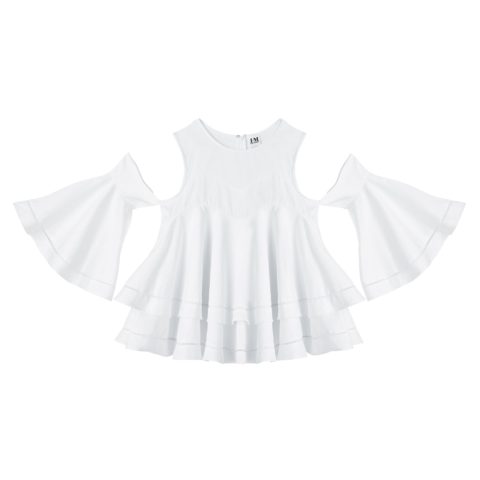 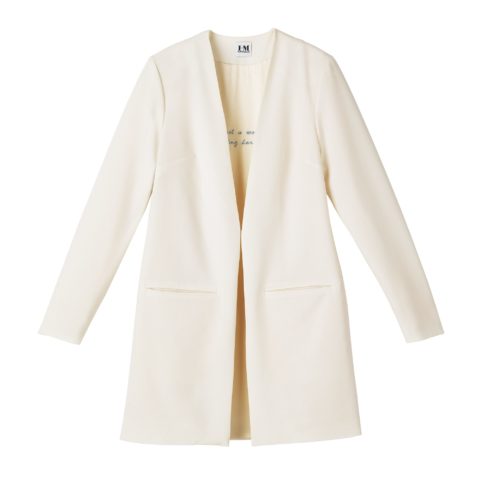 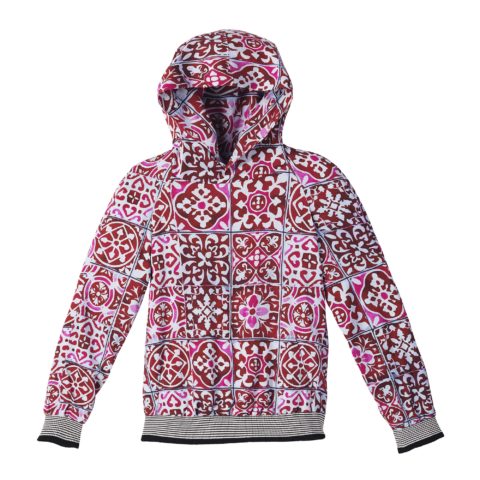 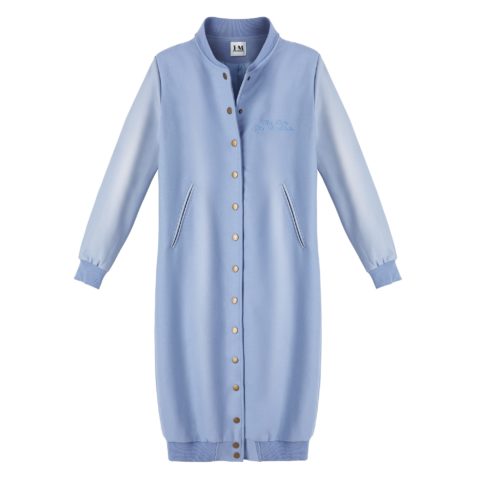 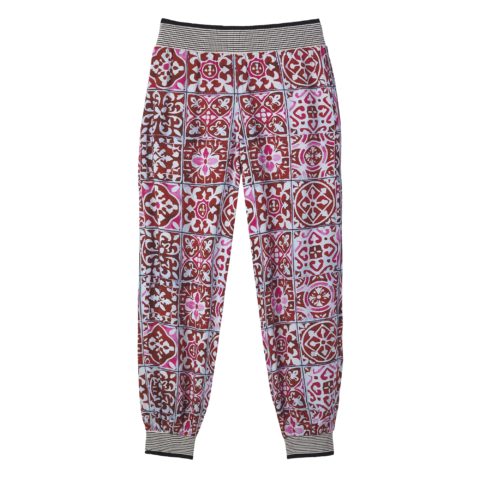 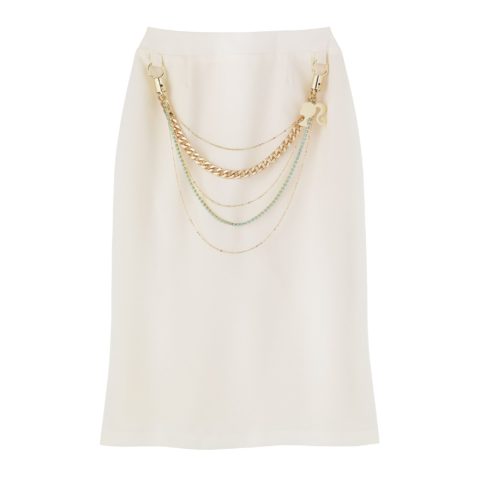 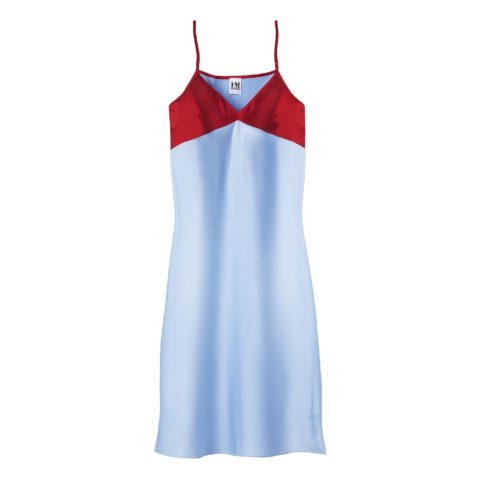 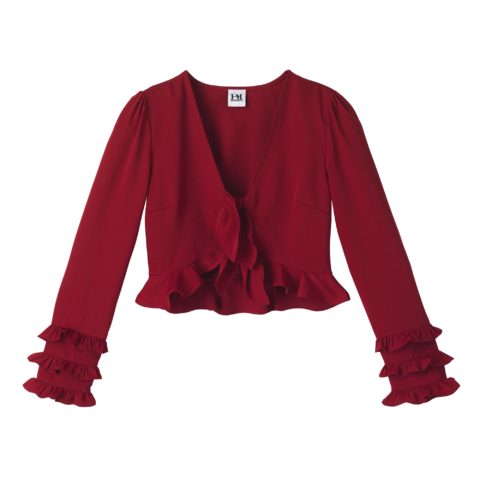 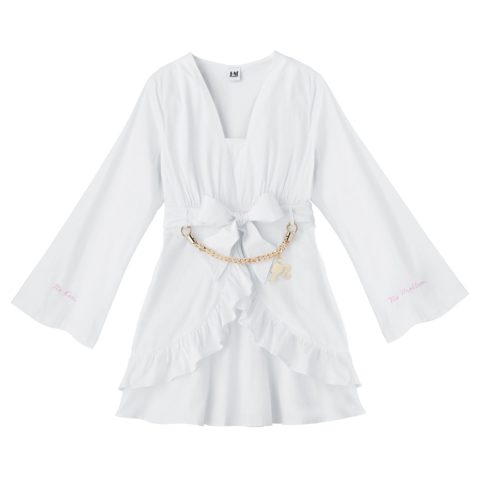 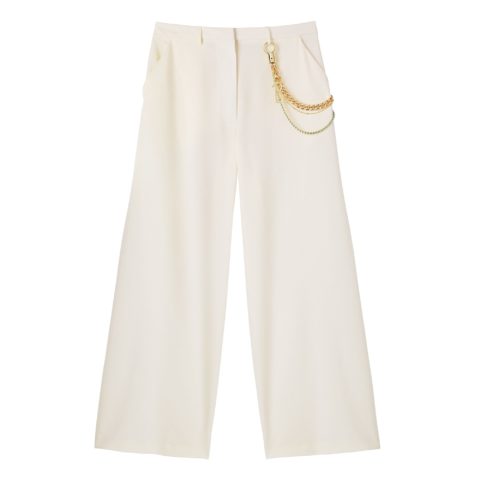 Collarless Blazer with Back Chain

MacMillan, who is best known for her cheeky ‘FEMINIST’ bomber jackets, took the opportunity to interpret Barbie as a beacon of female empowerment and inclusivity. “Barbie in 2019 represents all body types, skin colours and occupations, providing young people with a positive and inspiring role model,” says the designer. Her pieces reflect a modern, sophisticated woman with a soft edge of cheeky fun. I’m sure Barbie would proudly wear the collarless blazer to her next meeting or coffee date. 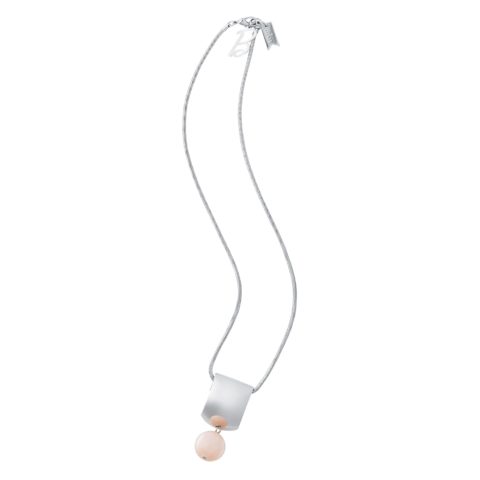 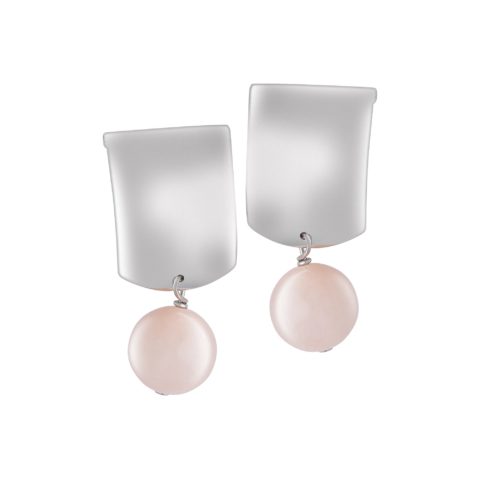 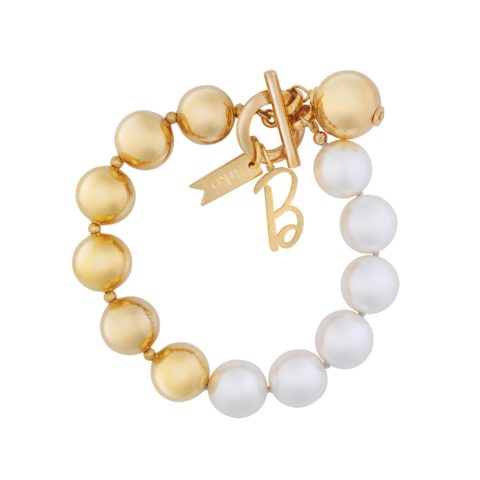 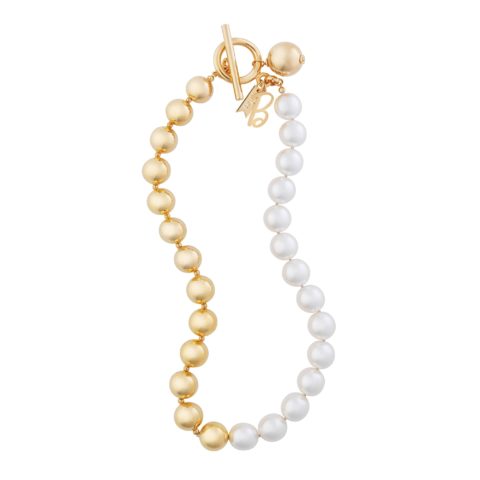 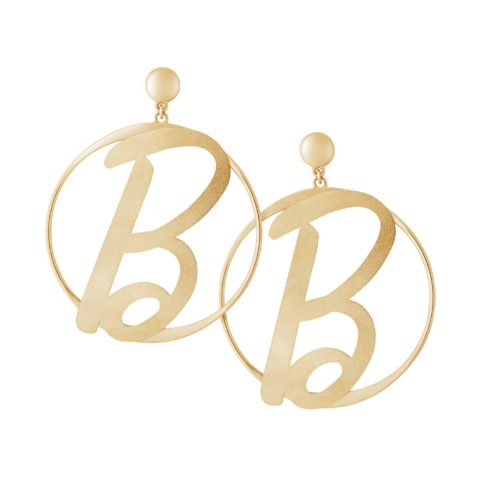 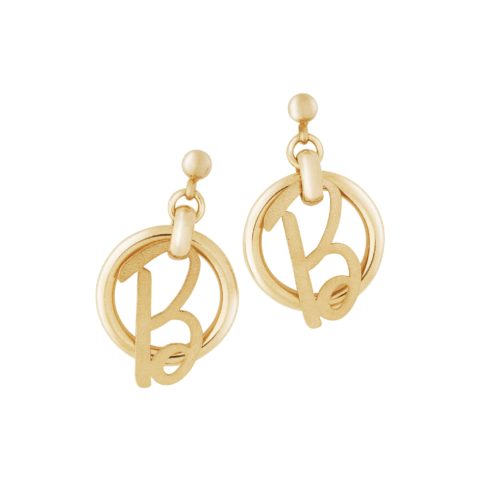 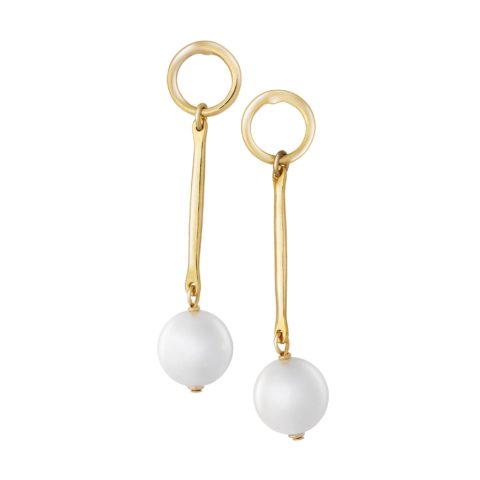 Anestopolous launched her jewelry line, Biko, way back in 2005 and has been racking up fans of the label’s bold yet classic aesthetic ever since. She describes the opportunity to create jewelry for Barbie as a “dream come true” and took the directive quite literally, employing Barbie’s signature initial into an unmissable pair of door knocker earrings. “Through the years, Barbie has shown us that we can be anybody we want to be. This inspired me to design a collection of jewels that reflect her ever-evolving style – feminine but fierce, classic but bold, and always oozing confidence,” she says. 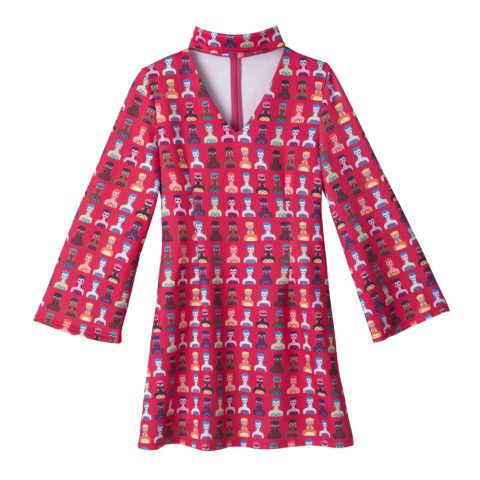 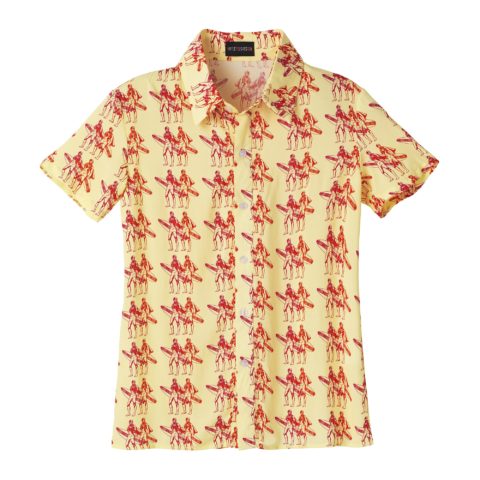 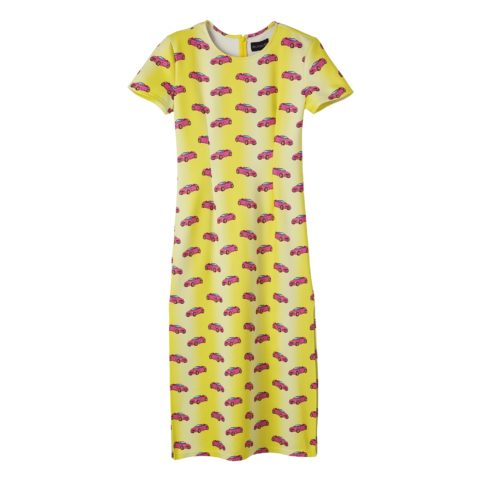 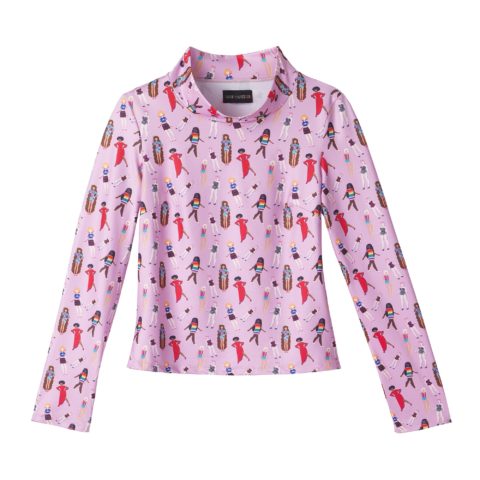 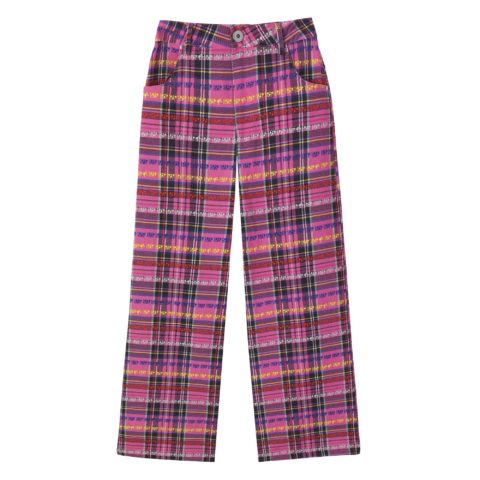 The body-positive, pop-culture-loving Elsaesser creates clothing that rebels against the notion of “fitting in.” Her pieces are bright, colourful, and fun — just like the people who wear them. “I loved dressing Barbie up and even dressed myself up to match my Barbies. This definitely sparked my interest in clothing from a young age,” she says. Now, she’s giving Barbie a retro refresher with this capsule collection filled with brings 70s-inspired silhouettes, pop art prints and of course, plenty of pink. 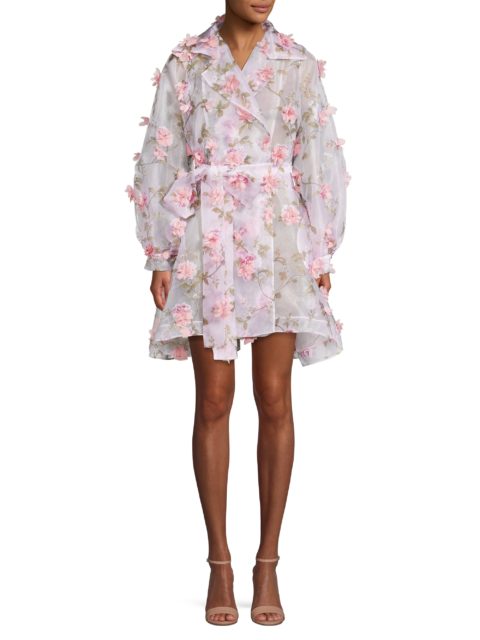 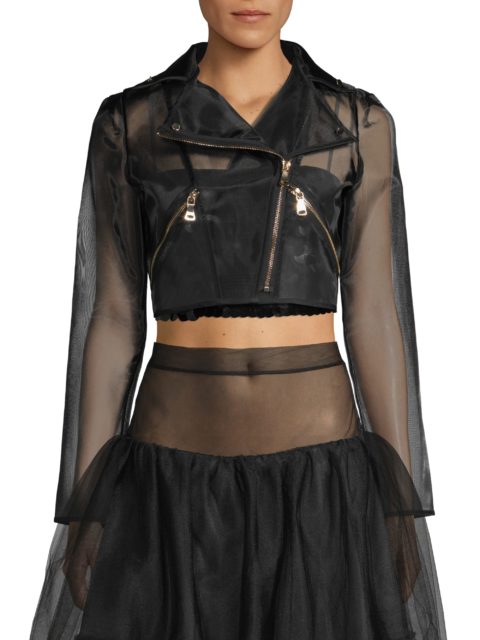 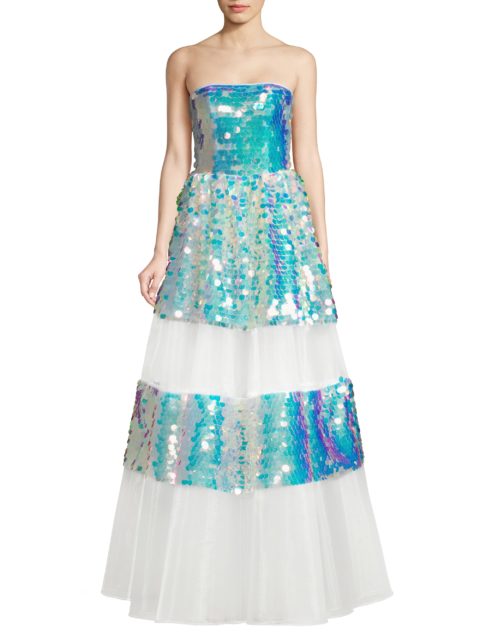 Nikki Yassemi is best-known for making glamorous dresses for special occasions under her Toronto brand Narces. For the collaboration with Mattel and Hudson’s Bay, she was inspired by Barbie’s multi-dimensional lifestyle, with pieces that transition seamlessly from day to night. “These pieces are for the woman who is confident, strong, and powerful and who knows that she can be anyone and do anything that she wants,” she says.