Your guide to the epic new Barbie Expo in Montreal

A new hot blonde is in town! Barbie is now a permanent resident of Montreal. Last week, Barbie Expo opened on the second floor of Les Cours Mont-Royal, a luxe little shopping spot in the heart of downtown. The new museum, which stretches out over a 5000-square-foot space, showcases over 1000 Barbies (many of them rare collectors’ items) in a free, one-of-a-kind exhibit. In fact, it’s the largest Barbie museum in the world, and houses Barbies from every generation and era.

We’ve rounded up the dolls on your must-see list. 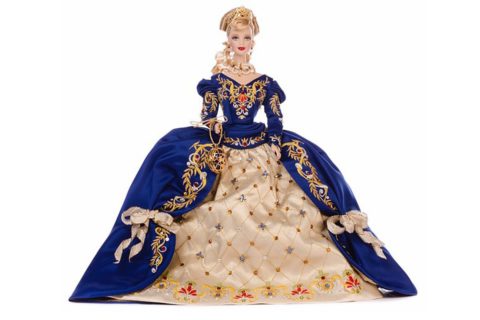 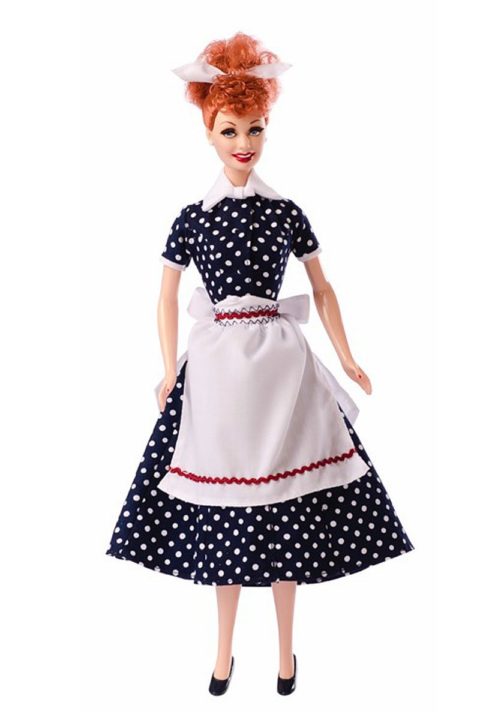 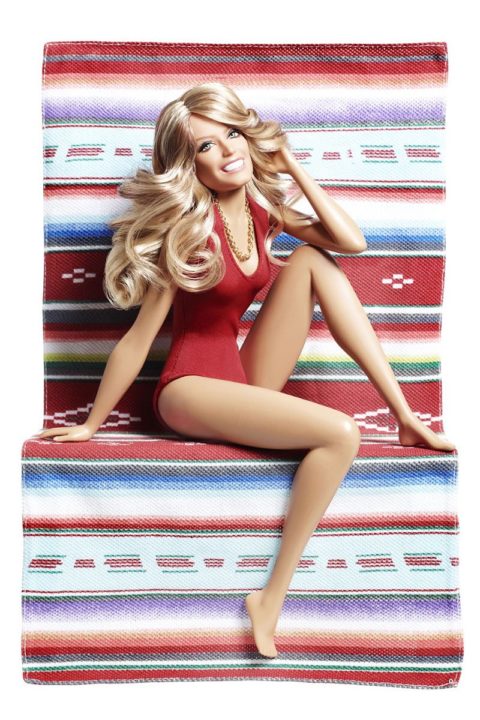 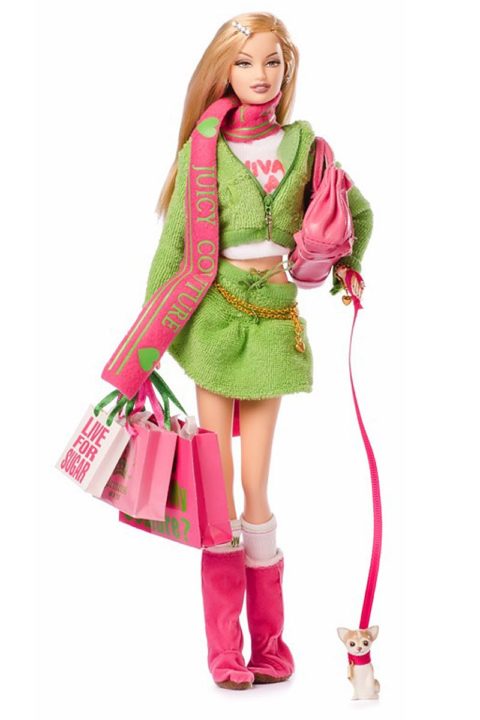 Is there anything more fascinating (other than a real-life princess) than seeing one in miniature? Living the fairytale fantasy, Kate Middleton’s mini-me is a vision in her Sarah Burton wedding gown, especially when she’s wearing the ultimate in arm candy – Prince William in his fancy uniform.

In the same noble vein, take a peek at Barbie’s version of Marie-Antoinette, Queen of France, in full on Versailles attire, as well as Cleopatra, the infamous cat-eyed Queen of ancient Egypt.

From the big screen, Barbie also finds herself in costume for the classics like My Fair Lady and Gone with the Wind to the blockbuster films including The Hunger Games and Twilight.

Then there are the dolls that honour timeless beauty. Look for larger-than-life personalities Grace Kelly, Marilyn Monroe, Audrey Hepburn and Elizabeth Taylor.

Fast-forward to the seventies, Farrah Fawcett is in there, too, perched in her famous red bathing suit, just like her famous pin-up pose, albeit minus the nipple.

Finally, of special note to fashion lovers, the exhibit features the biggest haute couture collections of Barbies in the world. Dressed by the designers themselves (made from very, very small “petites mains”), there are the high fashion dolls decked out in Christian Dior, Givenchy, Giorgio Armani and Oscar de la Renta, to name a few. And because our girl Barbie is ever-evolving, find her dressed up in every day prêt-à-porter like Juicy Couture with signature terry cloth sweats and Chihuahua.