Today, Angelina Jolie is celebrating a big milestone—her 40th birthday. Birthdays can be a bit overwhelming for some, but given her insane list of accomplishments, we’re sure Angie isn’t stressing at all. From being an Oscar-winning actress to being given honourary damehood in recognition of her work as the founder of the Prevent Sexual Violence Initiative, Angelina Jolie has certainly left her mark.

Most recently, she’s been recognized for her efforts in speaking out about women’s cancers, screenings and preventative health measures, after undergoing a double mastectomy and hysterectomy. The mother of six is also a regular on our best-dressed lists (#tbt to that epic wedding dress), and we’re counting down our favourite red carpet moments.

Browse the gallery below for a look at Angelina Jolie’s best looks, in honour of the actress’ 40th birthday. 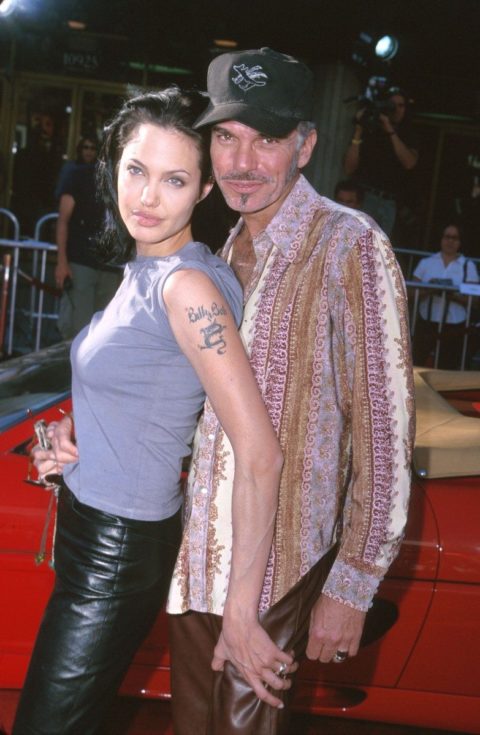 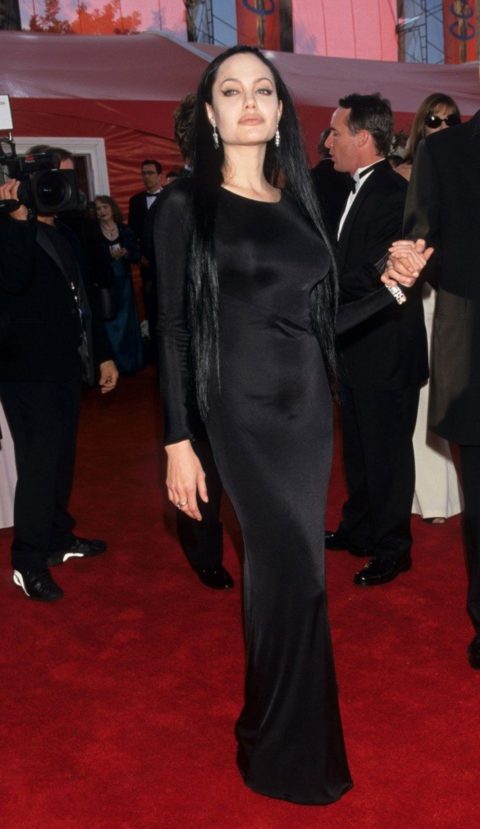 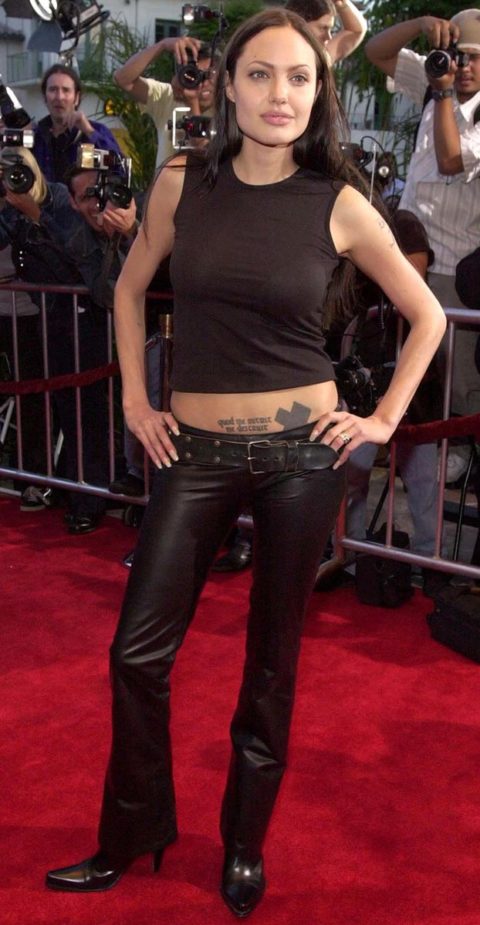 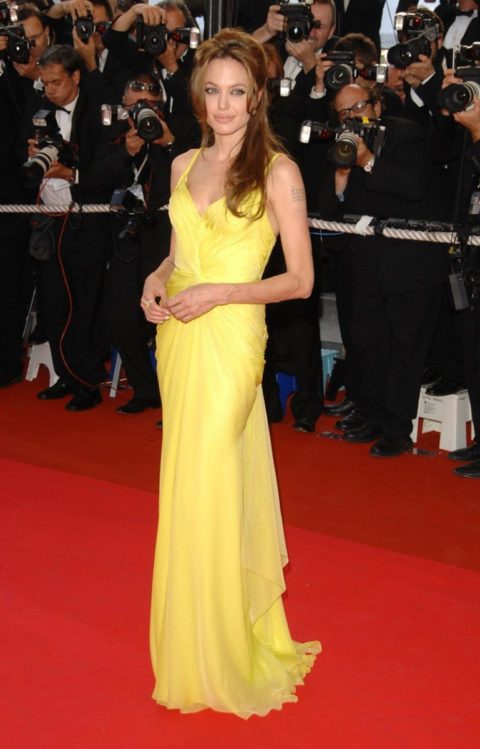 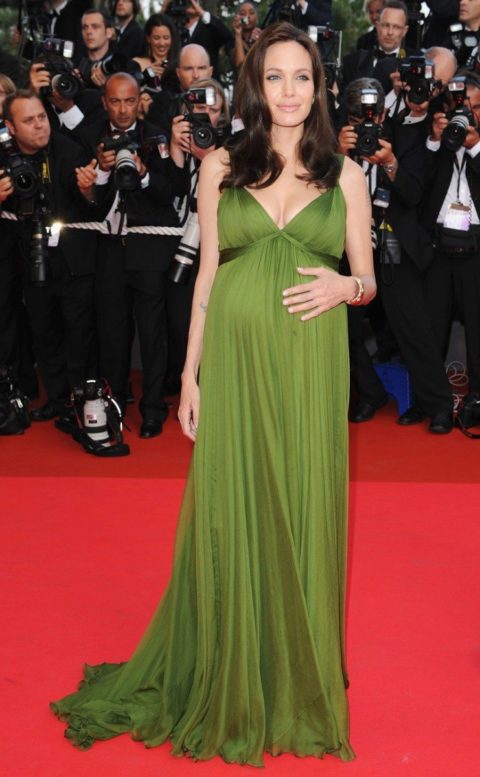 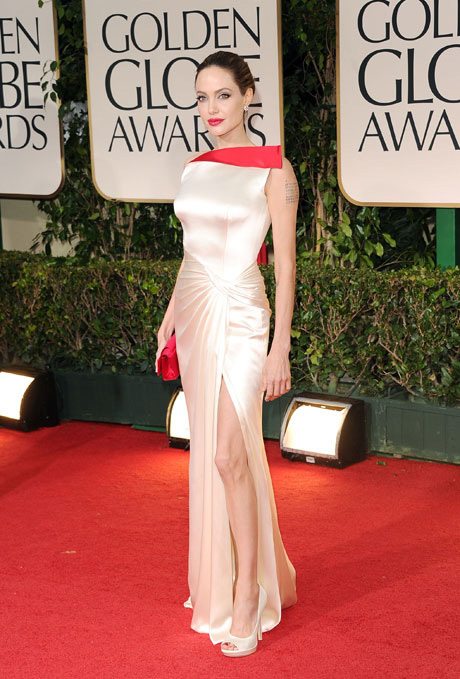 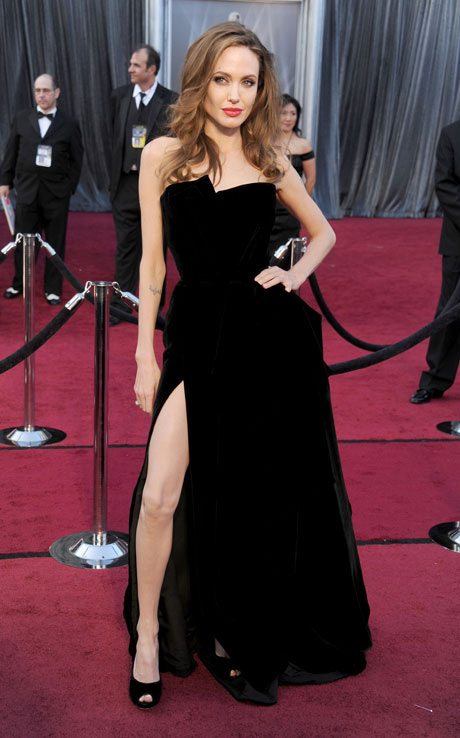 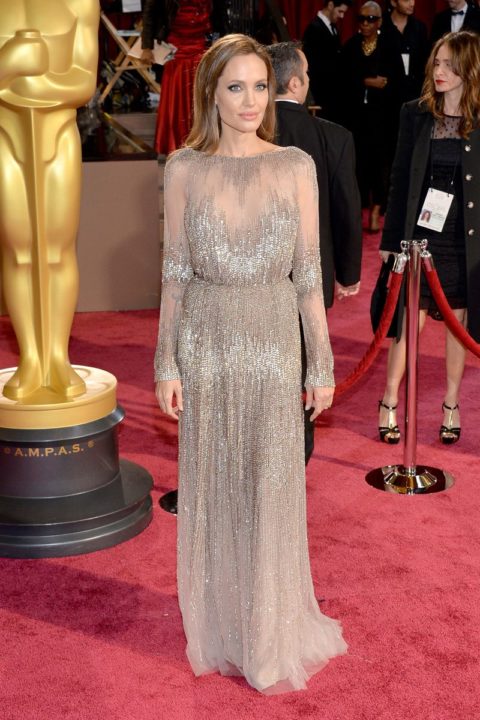 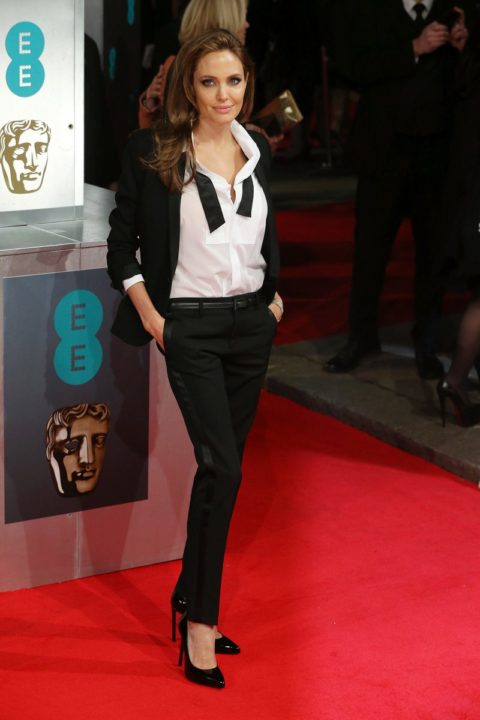 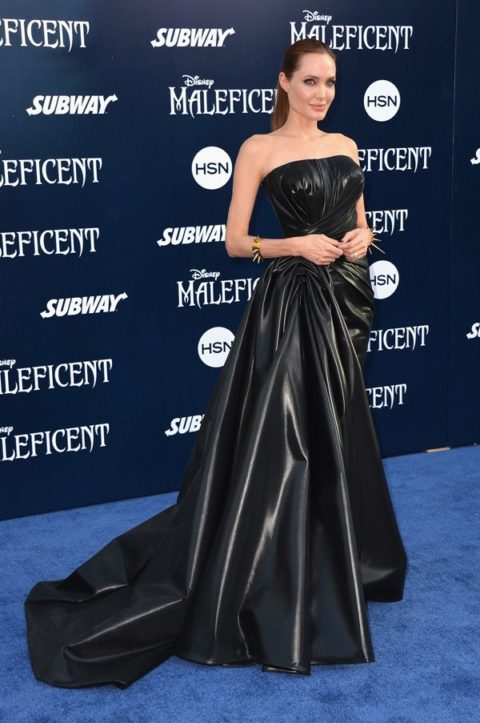 Angelina Jolie at the Academy Awards in 2000.

Angelina Jolie arrives at the premiere of Lara Croft: Tomb Raider in Los Angeles, in 2001.

Angelina at the Ocean’s Thirteen premiere at the 2007 Cannes Film Festival.

Angelina at the Kung Fu Panda premiere in Cannes, France, 2011.

Angelina wears a tux and pumps by Saint Laurent to the 2014 BAFTA awards.