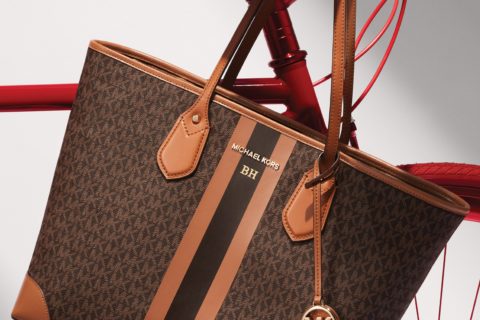 Logomania is Everywhere. Why Not Your Luggage too?

Whether you see them as the height of luxury, a tacky display of wealth, or the absolute coolest thing ever, there’s no denying that logos are one of the top trends of the season.

Logomania first kicked off in the 1980s — a decade best encapsulated by Michael Douglas as the intense stockbroker Gordon Gekko, who famously proclaimed “greed is good” in the 1987 classic Wall Street — but the trend has returned with a vengeance and appears to be reaching fever pitch for Fall 2019. Last year, Pinterest saw a 203% jump in the number of people saving “logos” to their boards. For the past few seasons, we’ve seen logos emblazoned on just about everything, from t-shirts to sweatshirts to belt bags and now luggage carriers. Hence why we’re particularly excited about Michael Kors’ new signature line of Bedford travel bags, elegantly monogrammed with the brand’s subtle heritage logo.

Michael Kors first introduced the brand’s signature monogram, a geometric pattern featuring the designer’s initials, in the year 2000 as a nod to the season’s art deco influences. This time around, Michael Kors has brought back the timeless, sophisticated print for a series of travel bags that hit the logomania trend right on the bullseye. From a sizeable carry-on to a medium duffel bag, Michael Kors’ Bedford travel collection elevates the staid category of luggage into something more dignified and elegant. The matching passport covers and carry-all tote bags telegraph just how dedicated you are to traveling in luxury style. With a set of Michael Kors luggage, you’ll always be travelling in first-class style no matter which cabin you’re seated in.

In addition, the collection is fully customizable. Each item can be monogrammed with your unique set of initials, which turns them into instant investment pieces. A set of monogrammed Michael Kors luggage will become the kind of sentimental family heirloom that gets passed down through generations.

Logomania may be one of the most important trends of the season, but we guarantee these exquisite bags will never go out of style. 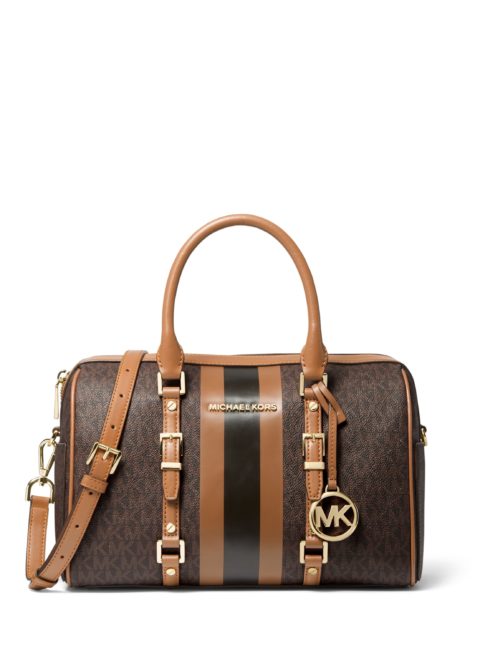 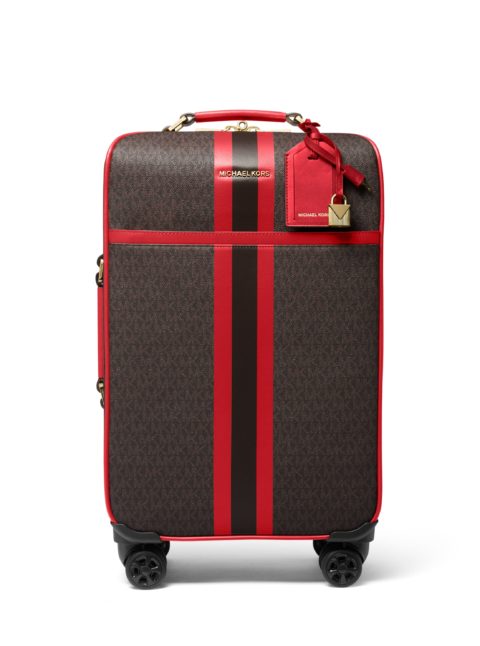 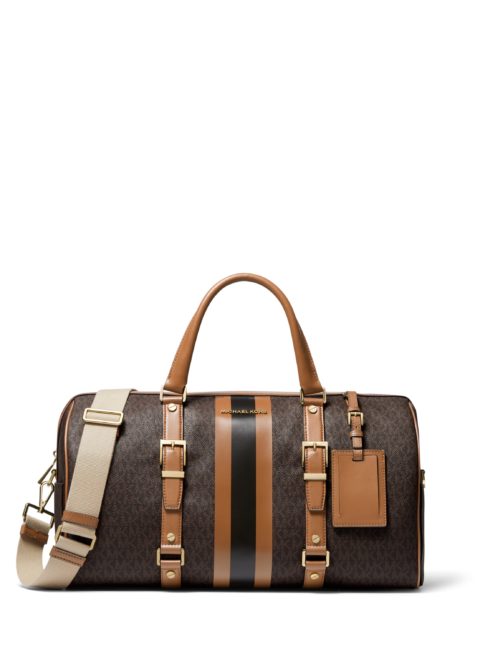 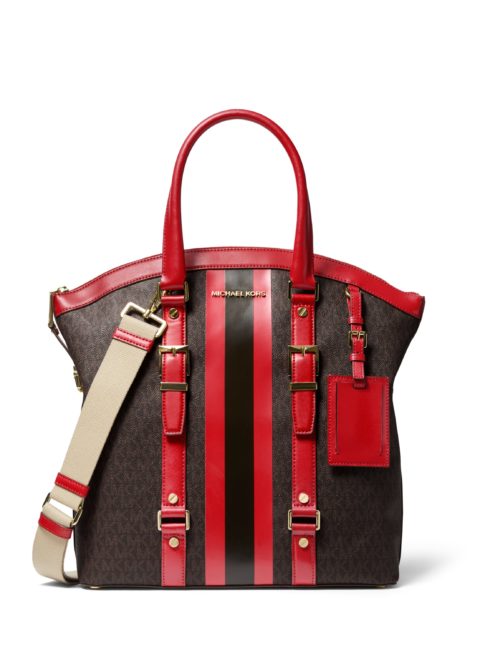 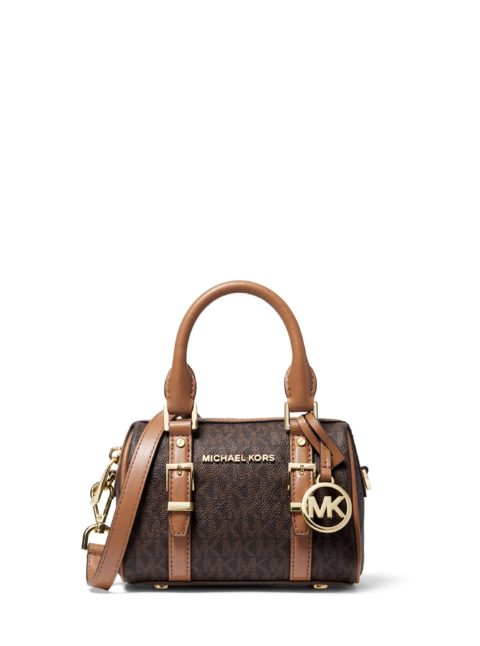