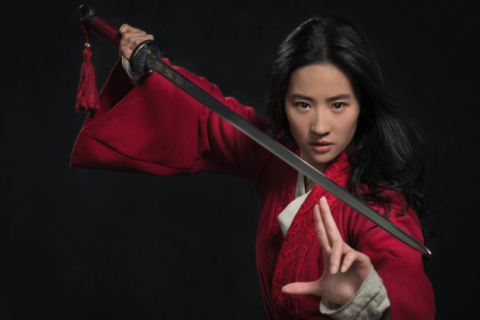 Walt Disney’s music-filled animated movies played a big role in our childhoods. Decades later, Disney has begun rebooting their iconic VHS films, filling theatres with nostalgic millennials and a new wave of Mouse House fanatics. From Cinderella to The Jungle Book to Beauty and Beast, audiences can’t help but smile, sing along (and ahem, tear up) as they watch their favourite fairytales brought to life.

The most recent blockbuster reveal? A look at actress Liu Yifei as Disney princess Mulan.

The live-action remake of the Oscar-winning 1998 film won’t premiere until March 27 2020 — and we’ll have to wait equally as long for most of the other hotly anticipated live adaptions. But hey, a little hype never hurt anyone right? From Emma Stone to Reese Witherspoon to Queen Bey herself, here’s a round up of Disney’s future films and the A-Listers confirmed to star in the new generation of classics. (Let’s hope they don’t screw these ones up — sorry Emma Watson.) 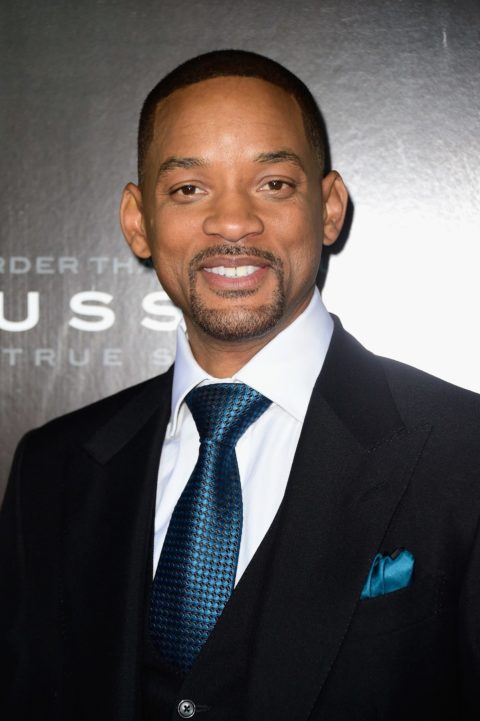 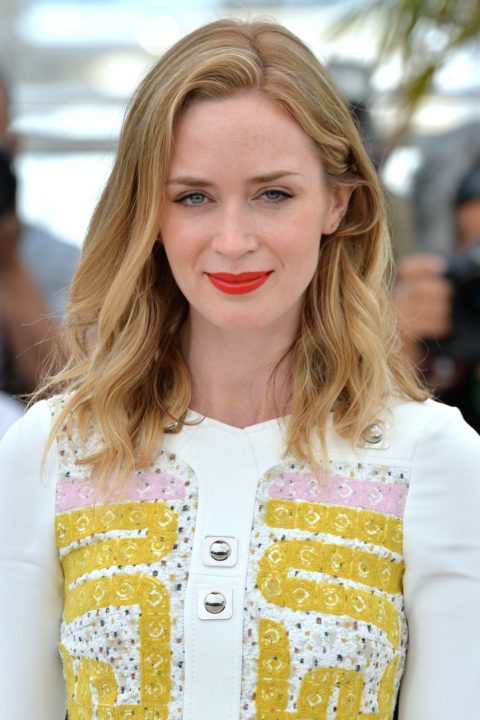 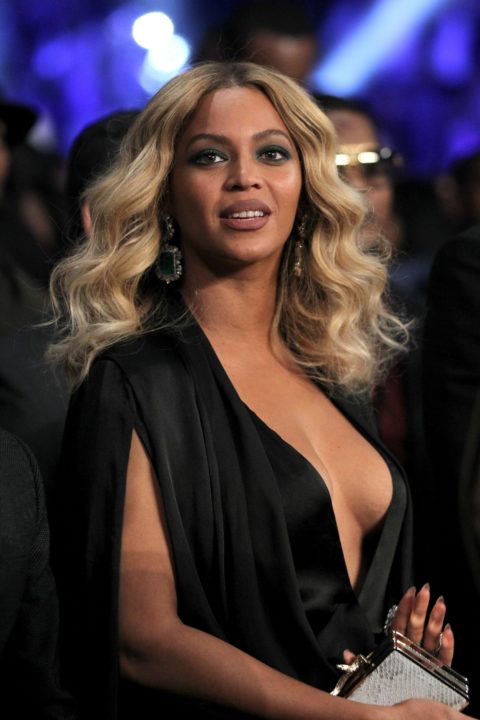 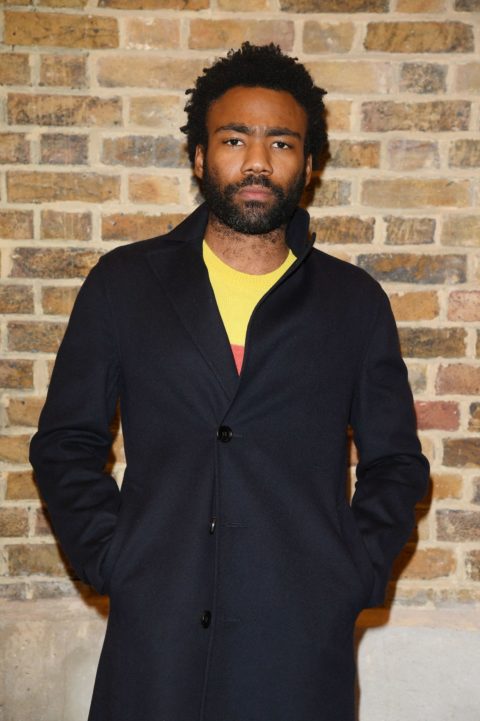 Photography by Venturelli/Getty Images for Gucci 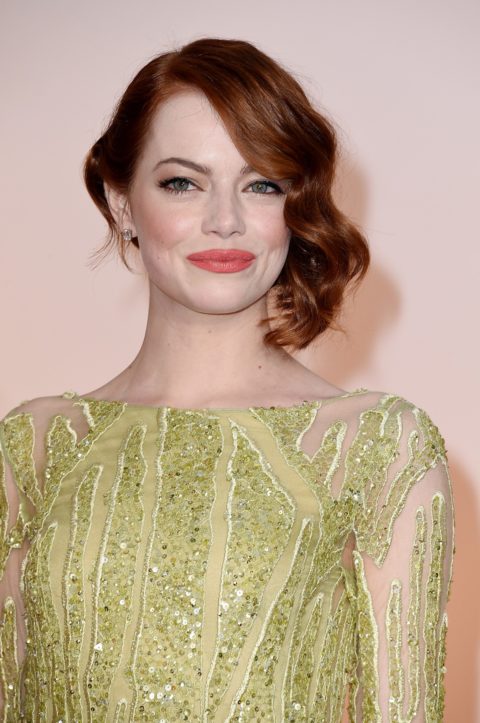 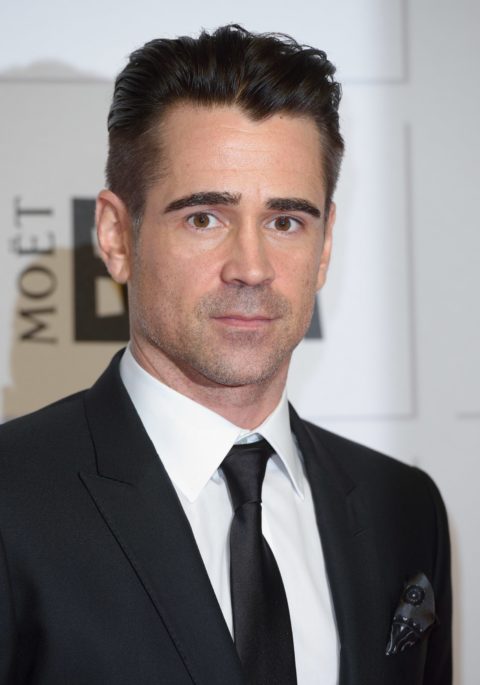 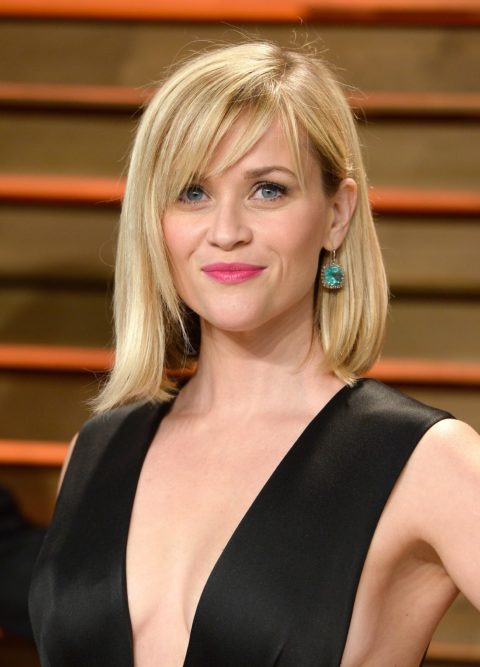 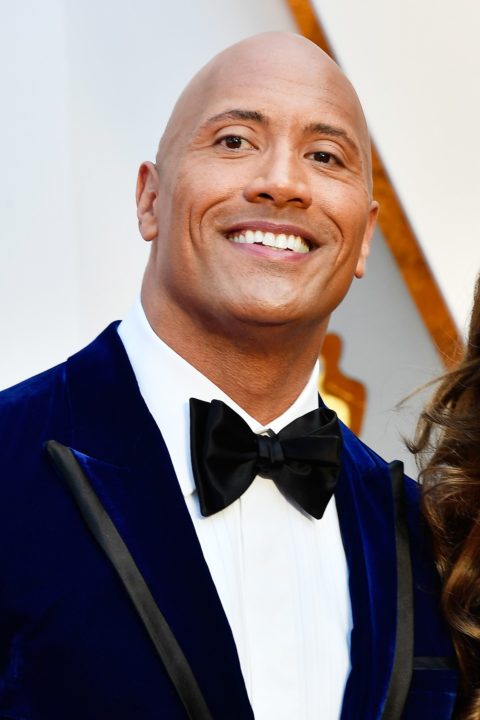 Will Smith as “Genie”

The film will be directed by Guy Richie, and will star Mena Massoud as Aladdin and Naomi Scott as Jasmine.

Beyoncé will play Nala in the hyper-realistic remake of The Lion King, directed by The Jungle Book director Jon Favreau.

Donald Glover will star alongside Beyoncé as Simba. And that’s not all: Chiwetel Ejiofor, Seth Rogen, John Oliver each have voice roles in the all star cast.

Disney has confirmed that the La La Land star will lead the live-action film following the evil exploits of Cruella de Vil, Disney’s most fashionable villain.

The movie was originally slated to be released December 22, 2018.

Tim Burton will direct a live-action remake of the 1941 classic, which will also star Eva Green, Danny DeVito, and Michael Keaton.

Reese Witherspoon will produce and star in the live-action film about Disney’s favourite fairy.

At this time, it is unknown when the film will be released.

Disney is producing a live-action adaptation of its iconic theme park ride, which will feature The Rock in starring role.

It is unknown when the film will be released.