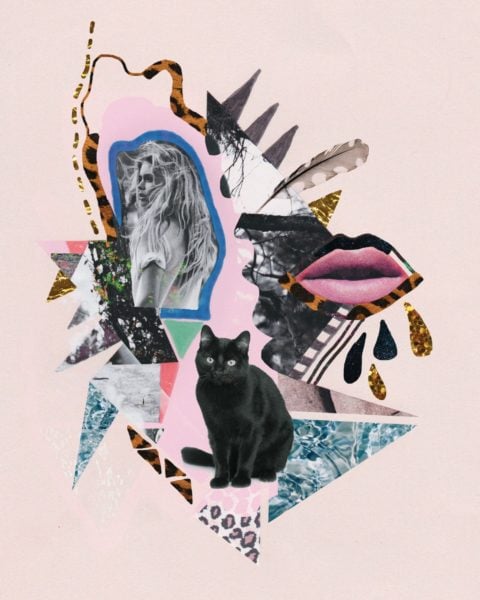 An Ode to September

Grace O'Connell waves goodbye to the season with this story about the end of summer.

In the early days of September, the lake is still warm after its long summer scorch. It’s silky and bathtub-esque, a habit from those hot months it hasn’t shaken, like a couple still kissing good night even though the love is gone.

Fall is when you lose him, but September isn’t quite fall. It isn’t quite summer either. It’s the beginning of things; it still feels like a beginning all these years on: blossoms of curled pencil shavings, echoing hallways, blank pages upon blank pages. It’s the end of things, too: There are no more strawberries that burst on your tongue now, just the sad white-hearted ones from the grocery store. These days are the gentle letting down—of long hair pulled up from sweaty necks all summer, of crop tops and cut-offs, of expectations. September is when you finally grow up, again.

The days are still long when you move out east, and the lake—tiny, rocky, horseshoe-shaped—is yours the first time you wade in, your hastily-rolled-up pants unfolding slowly, irresistibly, into the water. Not really, of course, but it feels like yours after you lease that little plot of land, that trailer you’ll have to air out until November. Your scrap of shoreline is marked out between two scraggly Group of Seven pine trees, and you send a picture of it to your mother, who despairs of where you might be headed but sends back the carp streamer emoji because she thinks it’s the happiest one, a symbol of some long-forgotten party from her youth.

You’re in the water and on it so much that you fall asleep those nights with your blood going gently up and down in your veins, your body still swimming. The cool air through the screens could be mistaken for a current.

You meet a woman who sells you a used cat carrier and become friends. You get a cat that brings you pine cones instead of birds, and you attribute this to its tender heart. You and this woman will fall out a few years down the road and, even further than that, make up, your hard times dragging lightly, invisibly, between you for all the years after, but right now she is a sister. She has a son whom she sees every other weekend. He brings you pine cones, too, and pets the cat with long, grave strokes as he stares between its ears.

Your friend comes over with craft beer and politely goes outside to smoke. She tells you that the man you’re losing sounds like an asshole but also that she gets it.

You and your friend go skinny-dipping at night, with mist coming off the surface, the air goosebump cold and the water the temperature of a mouth. His mouth.

And you don’t cry, but you do get drunk and misjudge a dive and your forehead just grazes the bottomless bottom—a mushy spot, not rock. It shakes you up; you can feel each knobby vertebra of your neck when you surface, how they could have crunched, snapped, done whatever they do in a worst-case scenario. Your friend floats on her back, her breasts moon coloured.

In the morning, you’re hungover. A little, not a lot. You make toast and get ready for the job that isn’t the right job but you’re grateful to have. The sun is up and shouting already when you go down to the dock to eat.

You always forget how hot it still is during the day in September. How it lingers on, how it can’t let summer go, not yet.

Every month has a mood, a feeling, some combination of memories, moments and nostalgia. You know it—you feel it—even if you’ve never really thought about it. To help encapsulate the moods of the months, we’re asking novelists to take on the calendar and evoke the feelings of each season through fiction, memoir or prose. Here, Grace O’Connell, whose second novel, Be Ready for the Lightning, was released this spring, describes the not-quite-summer-but-not-yet-fall feeling we get every September.