Pretty Woman, 25 years later: The 10 most iconic looks from the film

It’s been 25 years since the release of Pretty Woman. Now, let that sink in.

The classic Cinderella film starring Richard Gere and Julia Roberts not only sparked girls to daydream of having someone wave a bouquet of roses in the air whilst riding in a limo (with “La Traviata” blasting in the background, of course), but also featured some of the most iconic outfits in Hollywood history.

This week, The Today Show reunited the main cast and director Garry Marshall for a two-part special and it gave us so many feelings. Though it was tough to see Gere drawing blanks when recalling memorable lines, Roberts on the other hand, didn’t disappoint and was on it, including tidbits like how she got Gere on board for the movie. Spoiler: It was via a post-it note.

But, back to the clothes. There’s no doubt to this day the Pretty Woman wardrobe is still an inspiration to us all – celebrities and designers included. Honestly, who doesn’t see a red gown and not think of that scene. And when it comes to the best movie makeover montages, Vivian’s trashy-to-chic transformation is definitely at the top of our list, with Tai from Clueless and Mia from Princess Diaries following closely behind.

So without further ado, we’re commemorating the 25th anniversary of Pretty Woman with a round up the 10 most iconic looks from the film. Quotes included. 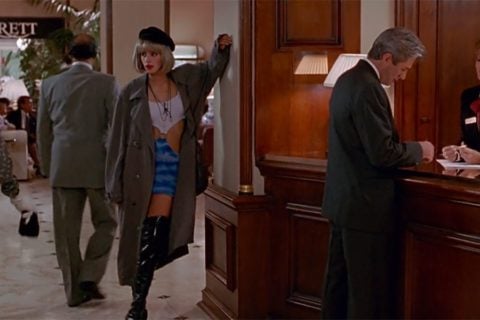 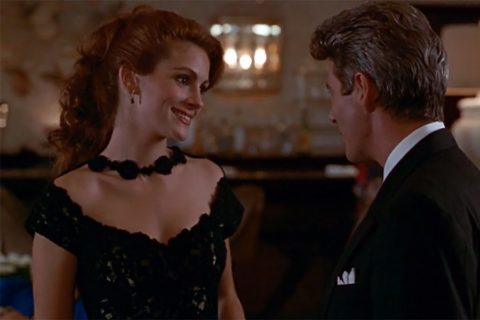 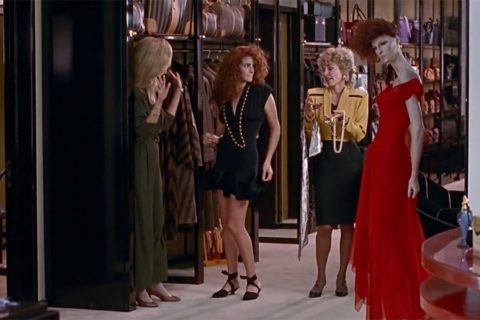 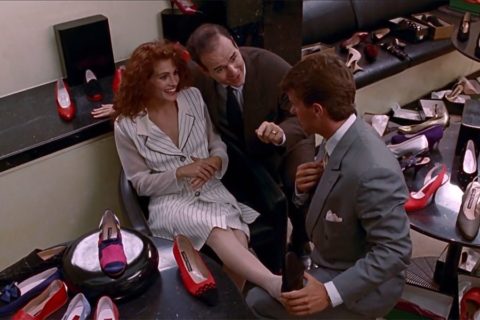 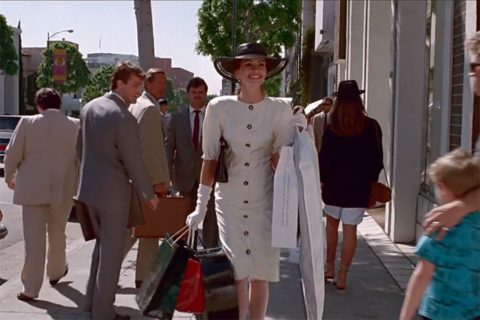 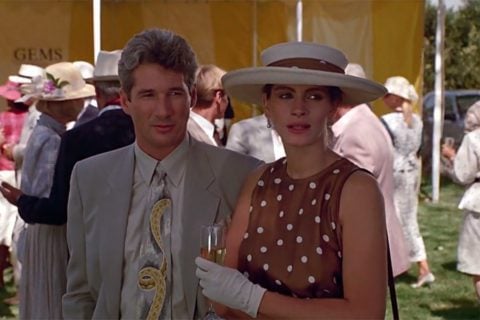 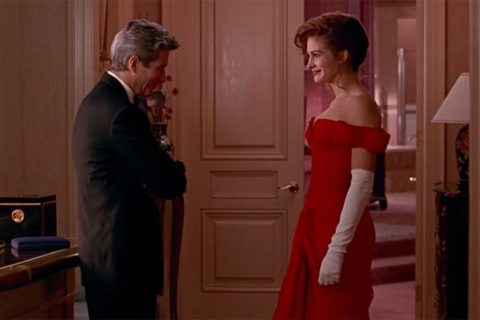 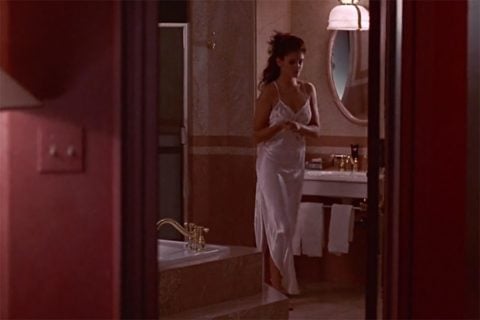 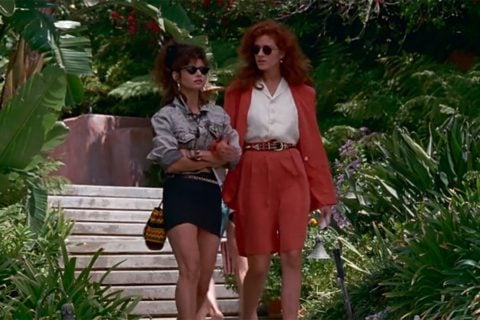 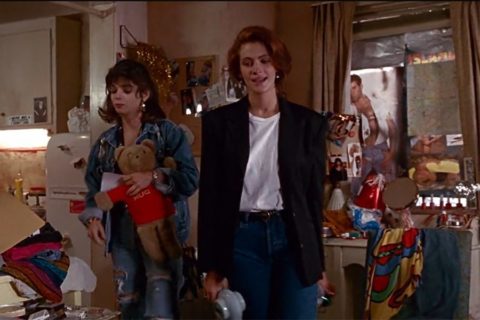 Vivian: Edward would love that tie.
Mr. Hollister: Give her that tie. Take off that tie. Giver her the tie.

Elizabeth Stuckey: She’s wonderful! Where ever did you find her?
Edward Lewis: 976-BABE.

Vivian: If I forget to tell you later…I had a really great time tonight.

Vivian: Give me one example of someone we know that it worked out for.
Kit: What, you want me to name someone? You want like a name? Oh, God, the pressure of a name… I got it. Cindafuckin’rella.

Vivian: It’s part of the Edward Lewis Scholarship Fund. We think you got a lot of potential Kit De Luca.
Kit: You do? You think I got potential?
Vivian: Oh yeah. Don’t let anybody tell you different.
Cue the waterworks