Last month, Alberta kicked off a month of fashion weeks and events around the world with its own fashion gathering, unlike any fashion gathering the province had seen before. Hosted at Latitude 53’s new downtown Edmonton location, Calgary’s PARK  (Promoting Artists, Redefining Kulture) debuted into new, northern territory.

For anyone who knows the history of the two cities, (hockey) rivalry is core to their relationship, but with FASHION as its official magazine sponsor, Edmonton’s fashion industry professionals—from designers, boutique owners, hair stylists and make-up artists, to photographers, bloggers, writers and media personalities—came together to mix and mingle with their local community and connect with their southern counterpart.

Calgary’s Jessie Li and Kara Chomistek, co-founders and producers of PARK, are looking to expand the organization’s reach and connect the fashion industry’s movers-and-shakers by hosting events throughout the province (and one day, they say, Canada). “The Edmonton fashion community has been incredibly supportive of what we’ve done in Calgary and we want to continue to build and develop the relationships between our two cities,” says Li. The two young producers, a chartered accountant and an engineer, respectively, co-founded PARK in 2008 as an effort to provide emerging artists and designers with greater opportunities to show and sell their works.

And fittingly, at PARK’s Edmonton fashion industry mixer, they did. Designers presented and sold their clothing, jewellery and luxury handbags alongside the musical styling’s of the city’s hottest all-girl DJ group, GirlsClub, while one of Edmonton’s leading fashion photographers, Aaron Pederson, projected a compilation of his photo and film work on the stark white walls of the artist-run gallery.

PARKLUXE 2013
PARK’s premier annual fashion show, will be hosted on October 5th at the TELUS Spark Science Centre in Calgary, and will feature a fashion show with top Canadian designers Laura Siegel, Lauren Bagliore, Anne B. Accessories and Paul Hardy, while Malorie Urbanovitch and Nicole Campre will be representing the Edmonton talent. This so-called Calgary-Edmonton rivalry never looked so good. 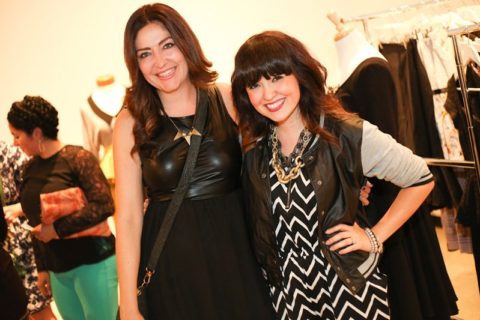 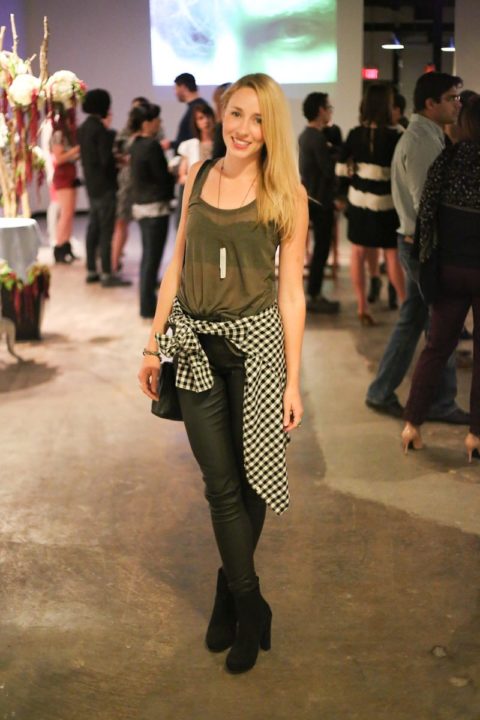 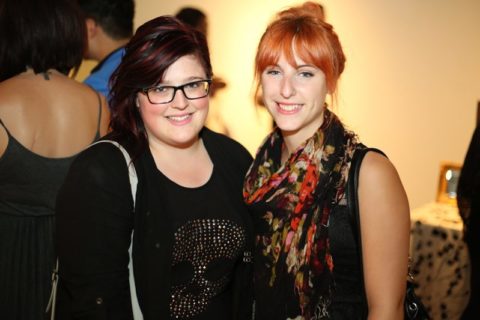 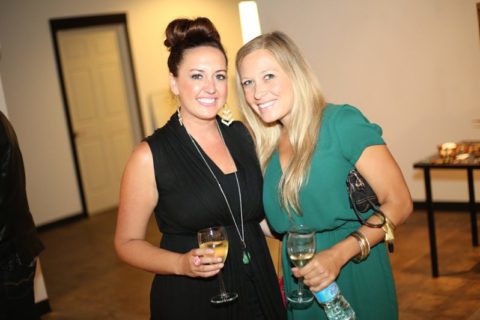 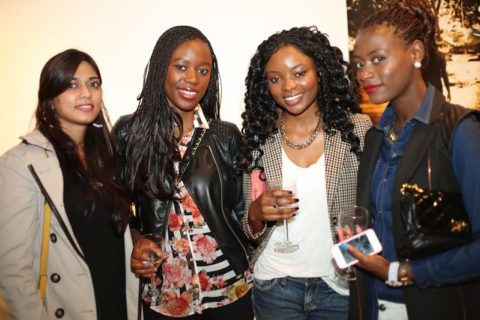 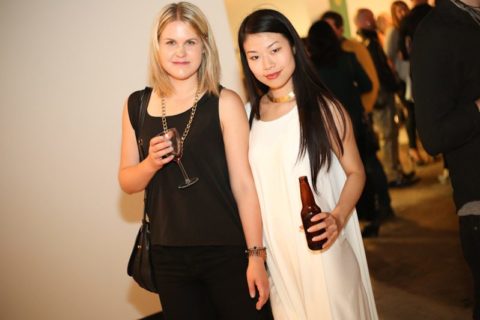 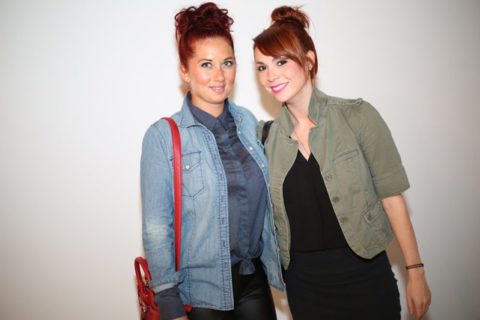 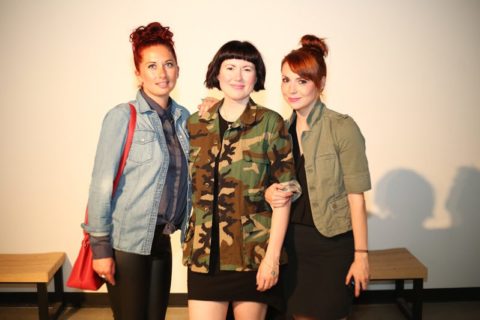 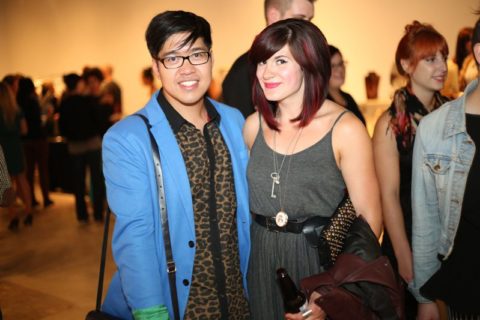 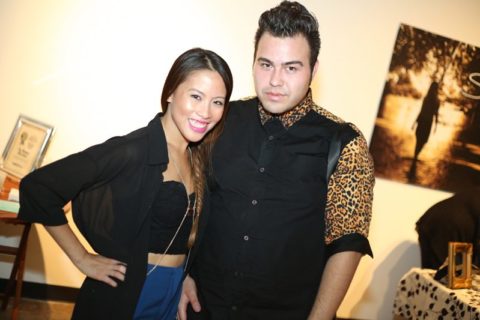 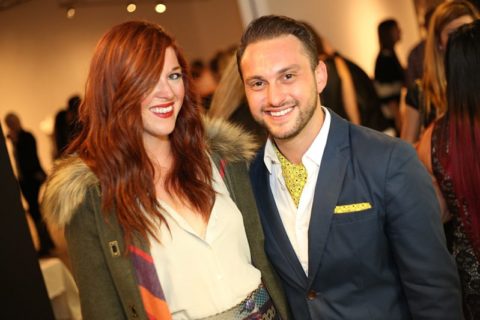 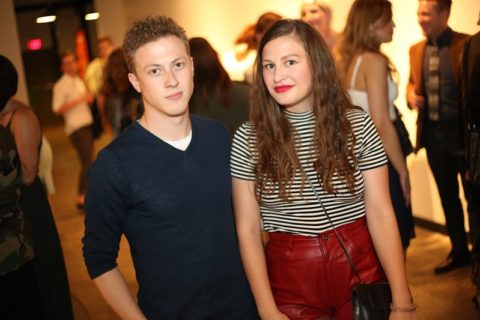 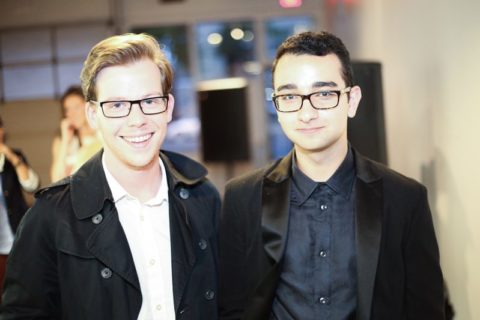 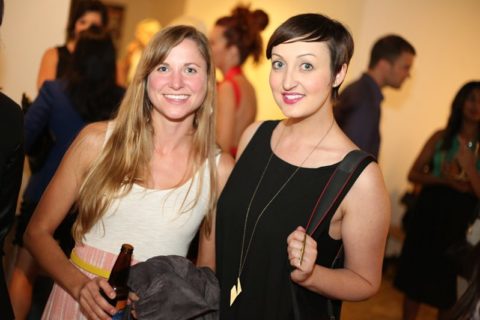 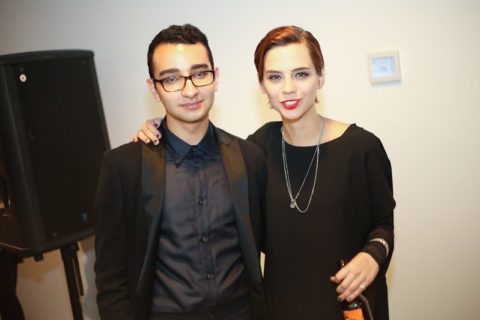 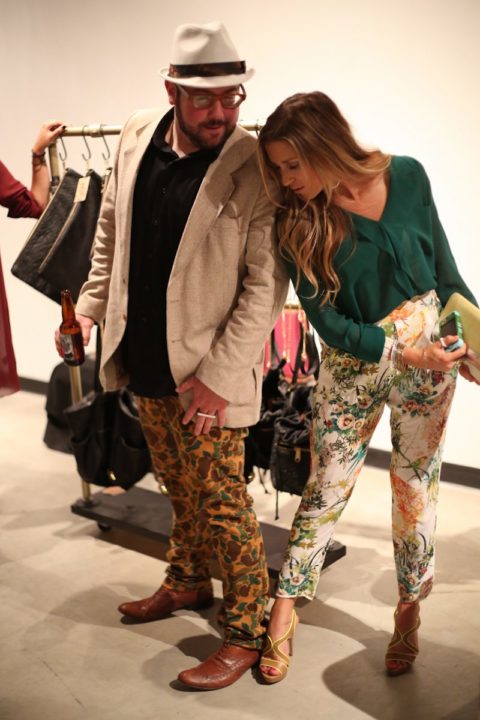 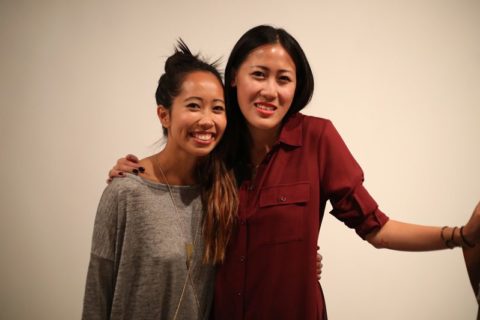 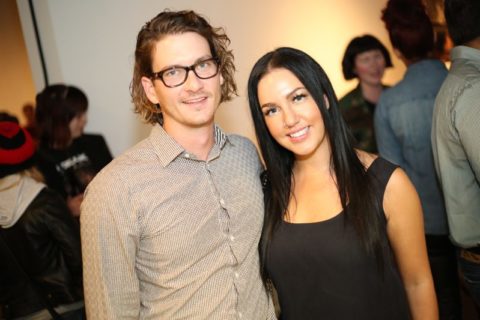 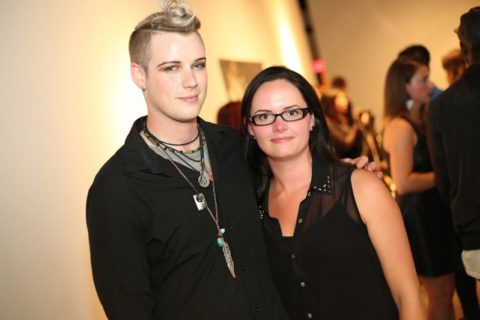 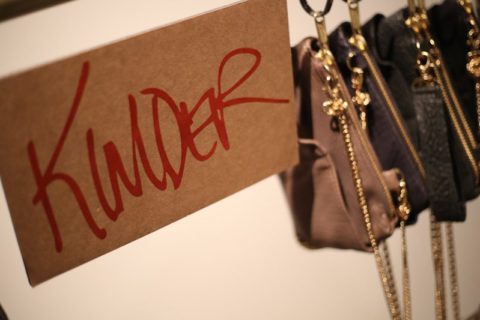 Photography by Ngyoface
Get the best of FASHION in your inbox Thanks for signing up!
The latest fashion, beauty and celeb news delivered right to your email #FASHIONforall Now, check your inbox to complete your subscription
We won’t ever use your email address for anything else
Want even more FASHION? Follow us on social media.