The Monday after TIFF is usually reserved for things like sleep, vegetables and Instagram, but when I got a fairly mysterious email inviting me to the opening of a new Toronto restaurant previously only publicized by a single Vine from Drake, I was like… “YUP.” (Actually, it was more like “yup.” I assumed it’d amount to a casual gawking session and a cocktail, if he even showed up at all.) Thusly, I dragged my bestie out of bed and showed up braless. I also decided my Woes hat was too on the nose and left it at home, so my post-weekend hair was exposed. YOLO.

When we rolled up to Fring’s, it was immediately clear that I’d underestimated the crowd, which was made up of probable Raptors and girls in tight dresses, all clamouring to get past the velvet rope as “Hotline Bling” pulsed from the windows above. Upon entry, I spotted The 6 God front and centre, dancing to his own songs in the DJ booth. I feared eye contact (I had first made it a few years ago at Soho House, back when I was still convinced we held a serious “Remember me from Bathurst Street?” bond), so I just went straight for the bar. From there, I lurked, as “Hotline” turned into “Know Yourself,” “Tuesday, “Worst Behaviour” and so on. Drake really likes his own songs, which is convenient because I do too. Guess I could have worn the Woes hat though.

Then, the party went from 0 to 100 real quick. Jaden Smith and his excellent hair walked in and proceeded to dance alone in the VIP booth while holding a carton of coconut water (he’s only 17, lest we forget). Then! Serena Williams walked in, going straight for Drake’s mom! And gave her a huge hug! It was almost too much, but then Drake appeared, delivering a plate of sliders and fries to Serena and Jada Pinkett Smith as they all caught up in the VIP. At that point my eyes were essentially bugging out of my head, so I took a breather before counting the many OVO members I’ve previously spotted on Tinder for the rest of the night.

It’s probably important to note some things about Fring’s at this point, which was launched by The 6 God in partnership with Susur Lee. Drake has been a friend of Lee’s sons Kai and Levi Bent-Lee for ages, which explains it all. The menu will feature Asian hints as per Lee’s signature, mixed with high-end snacks. You should probably check it out at some point. 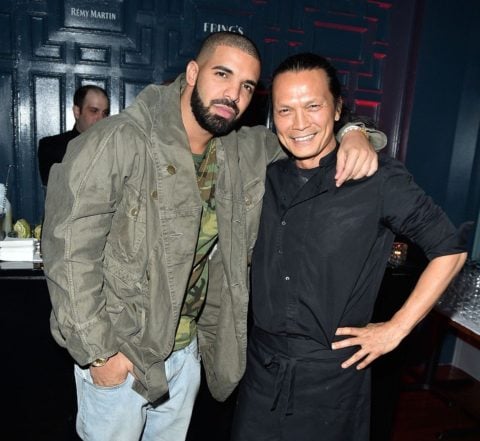 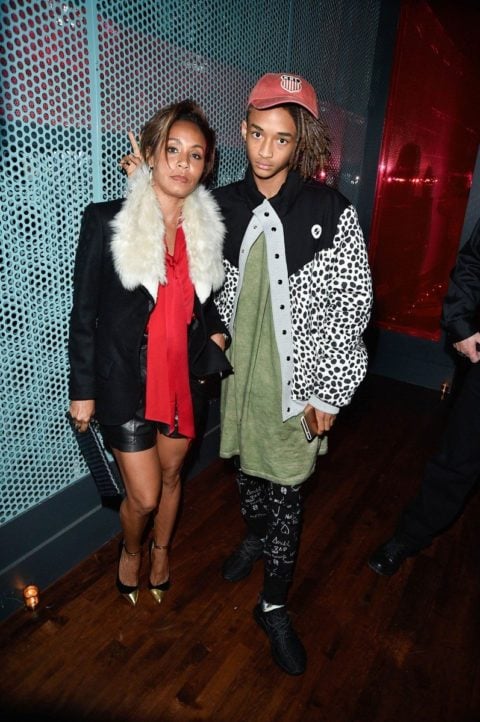 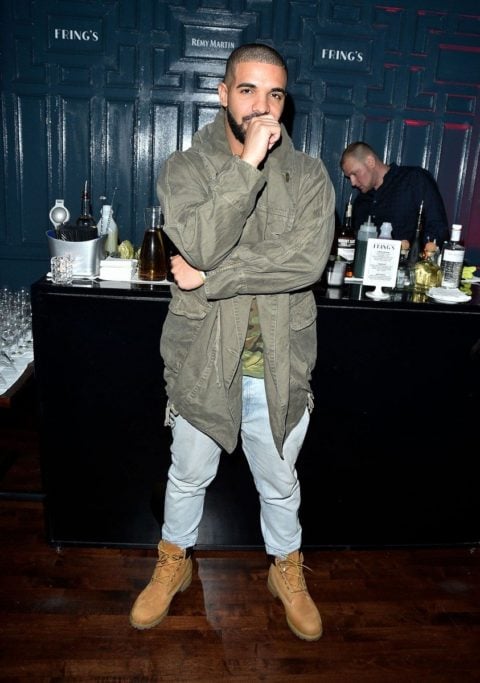 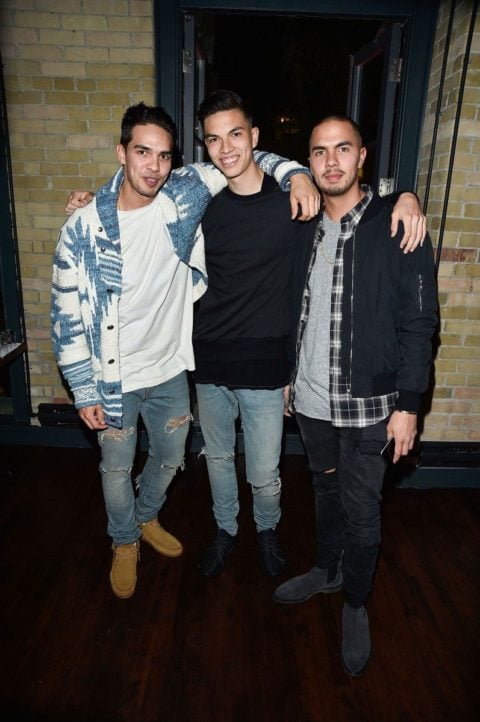 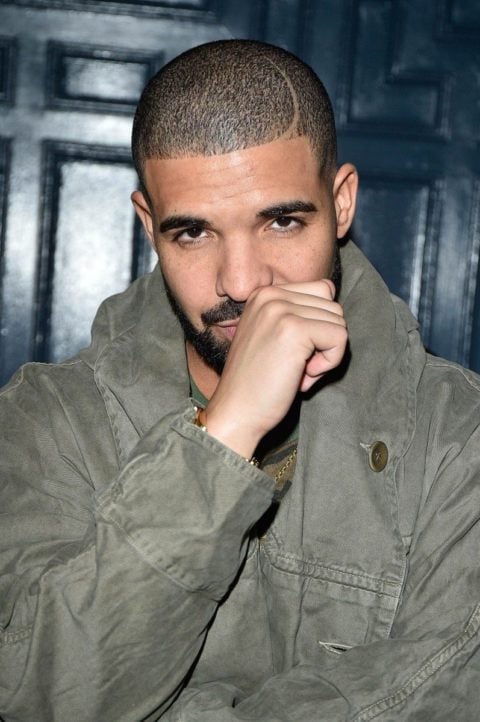 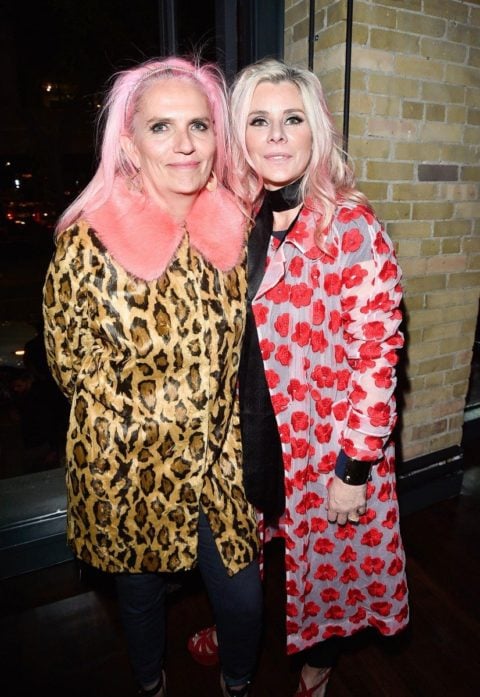