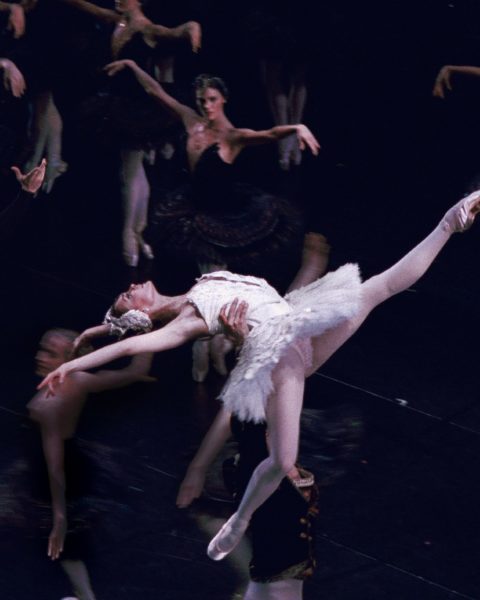 Arguably the “most” favourite of favourite ballets, Swan Lake has been a serious crowd-pleaser long before it became synonymous with Natalie Portman/Mila Kunis’s portrayal of the (in)famous characters. Premiered by the Bolshoi Ballet in 1877 in Moscow, the show has had more than a century to evolve into various renditions, and the one presented at the Four Seasons Centre for the Performing Arts is none other than Canadian choreographer James Kudelka’s, which he created in 1999.

But these roles are being danced not only by new talent but some tried-and-true favourites, too. Enter Guillaume Côté and Heather Ogden, who are dancing together in the lead roles for the first time since the couple had their son, Léo.

Because of its short runtime (it’s on from June 15 to 25), here’s an exclusive look behind the scenes at the rehearsal in case you just can’t get to see the show itself—it is, after all, among the hottest show tickets to snag. And the medium couldn’t be more fitting: The video, shot on an old 16-millimetre movie camera, by photographer Daniel Neuhaus, is an ode to the classic and historic sentiment that is Swan Lake. We dare you to not be mesmerized.