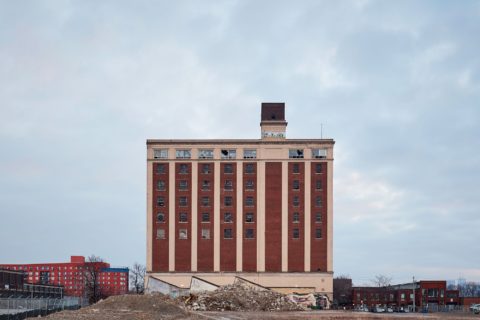 With MOCA, Toronto is Joining the Global Contemporary Art Conversation

A major contemporary art museum is pretty much the mark of a cool, international cosmopolitan. Think about it: New York has one, Paris has one, London has one. Finally, Toronto has one too.

In the summer of 2015, Queen West’s Museum of Contemporary Canadian Art closed its doors. Soon after, it was announced that Toronto-based institution would be reborn as the Museum of Contemporary Art (MOCA), housed in a 10-story, century-old factory in the Junction Triangle. After a couple of years—and some bureaucratic bugaboos—MOCA reopened its doors on September 22. It’s been a long time coming, but Toronto is ready to take its global city status: “There’s a conversation happening between Toronto and the rest of the world right now,” says Heidi Reitmaier, the museum’s Executive Director and CEO, “and MOCA is ripe to embrace it.”

The museum’s first major group exhibition, BELIEVE, reflects the city’s international attitude. Featuring 16 artists from Toronto and beyond, BELIEVE will explore how personal and collective beliefs define existence in a globalized world. 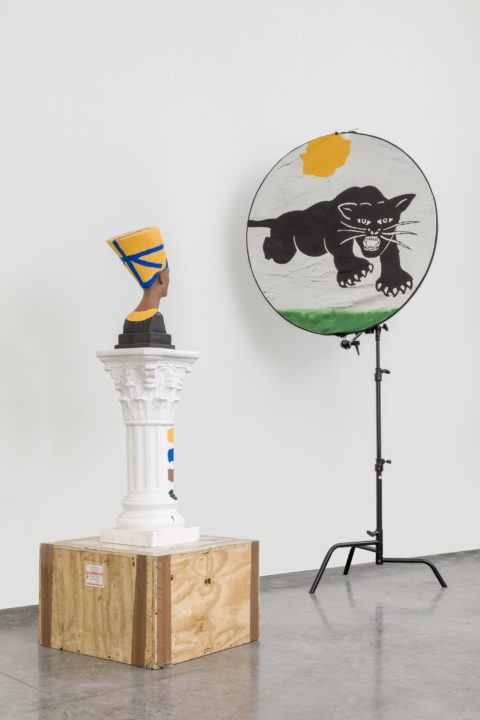 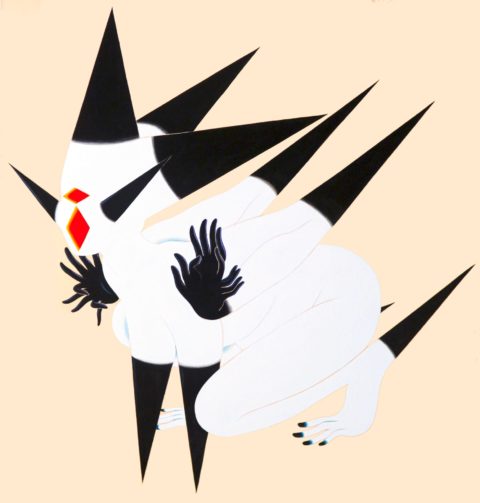 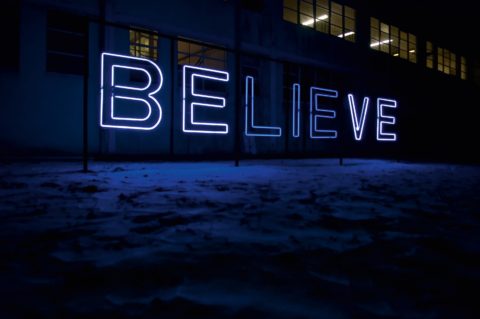 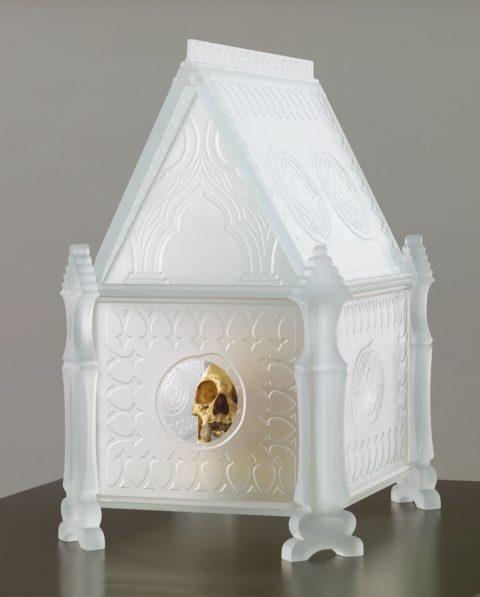 Their Eyes Were Watching God, 2017
By Awol Erizku

You may know Awol Erizku as the Ethiopian-American artist who famously shot Beyoncé’s iconic 2017 pregnancy portrait.
For BELIEVE, he tracks the evolution of his culture from ancient Egypt to the 1960s Civil Rights Movement.

This neon piece by South African conceptual artist Kendell Geers is situated in the front entrance of the museum, and suggests that every belief potentially contains a lie.

Whiten, a Michigan-born, Toronto-based artist, has two pieces on display in the exhibit. Here, the human skull, brushed with gold leaf, can be understood to represent the locus of knowledge, imagination and identity.

Photography courtesy of MOCA
Get the best of FASHION in your inbox Thanks for signing up!
The latest fashion, beauty and celeb news delivered right to your email #FASHIONforall Now, check your inbox to complete your subscription
We won’t ever use your email address for anything else
Want even more FASHION? Follow us on social media.