What a time to be in Toronto. We’ve got Drake, bangin’ sports teams, and now “where they shot Robocop” has been transformed into an incredibly cool new cultural hub. The Hearn (as it’s officially known) is a once deserted generating station now home to Luminato Festival, the city’s annual all encompassing arts festival (running through June 26, 2016). That and the world’s largest disco ball, which was unveiled at last Thursday’s opening night party, where partygoers were privy to the a first look. It’s the 10th year of the festival and creative director Jörn Weisbrodt’s final run, both which indicate that Luminato 2016 will be one wild ride.

As always, Luminato’s event listing runs the gamut of multidisciplinary arts. As for the highlights? There are plenty:

Iftar, the Muslim meal served after sunset to celebrate the breaking of Ramadan, will be served at The Hearn to welcome Syrian refugees (June 22). 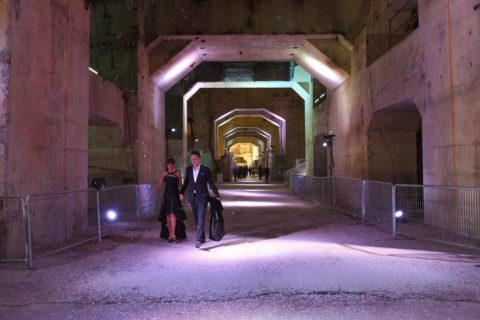 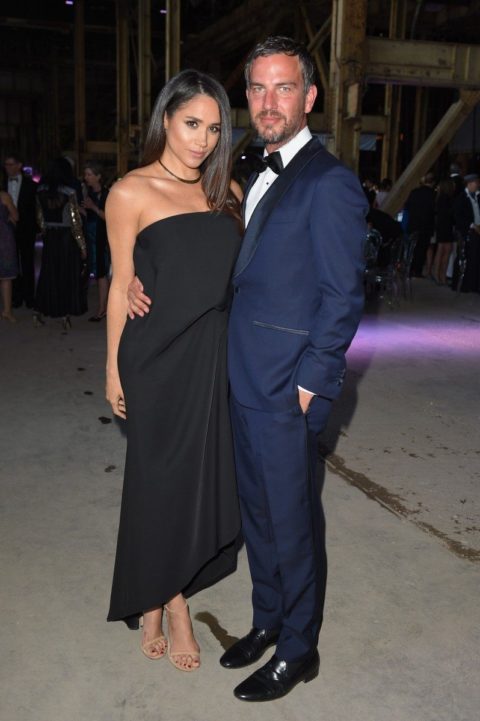 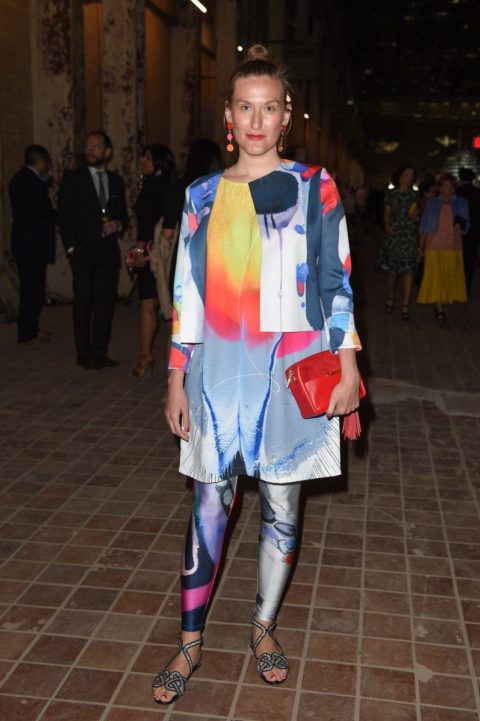 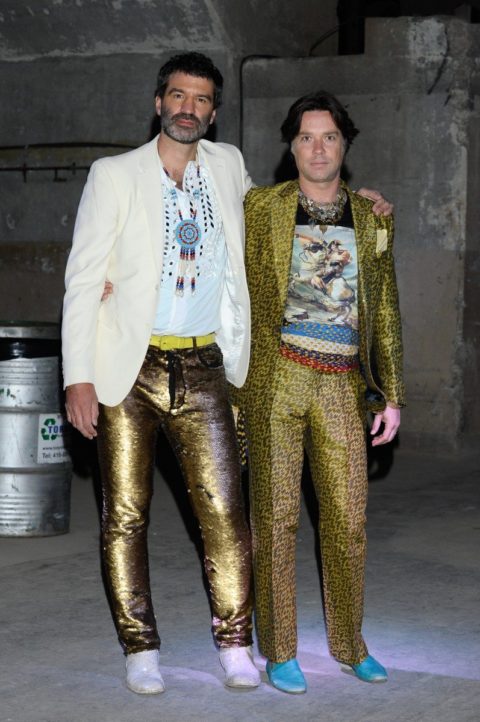 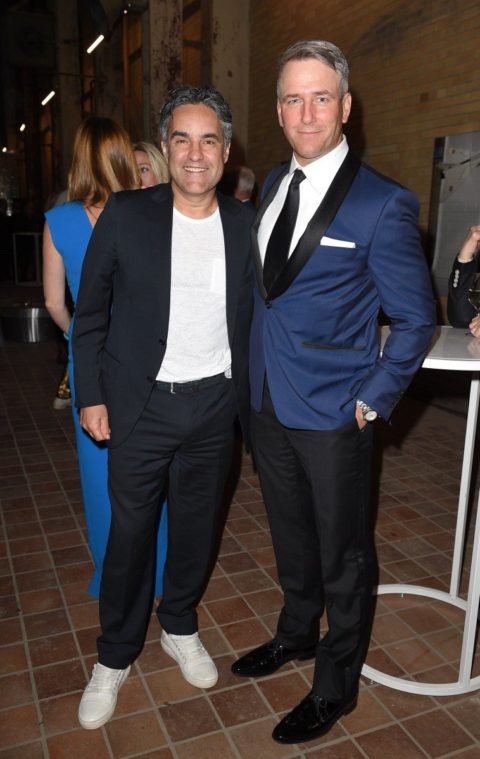 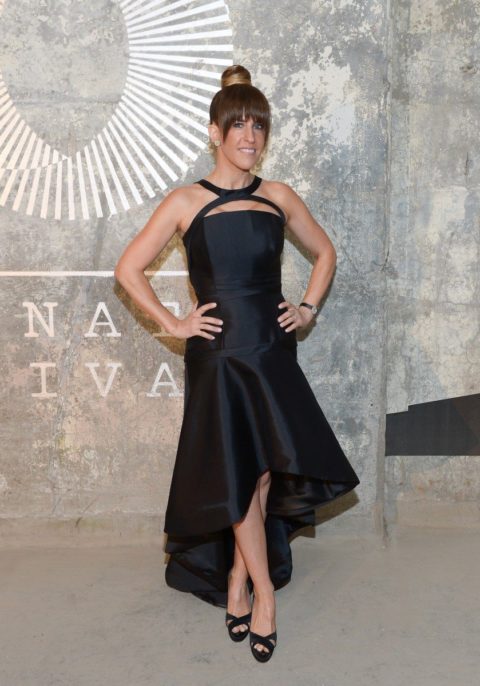 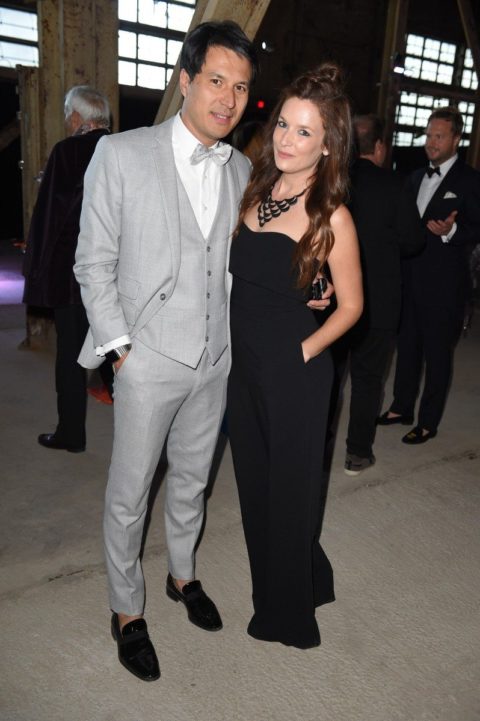 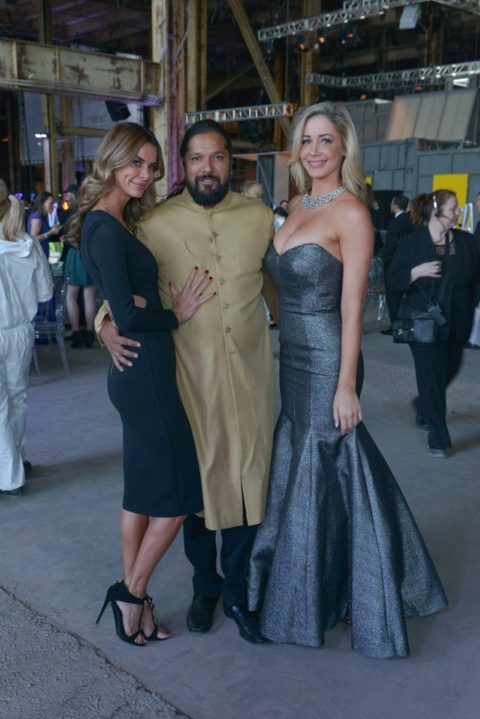 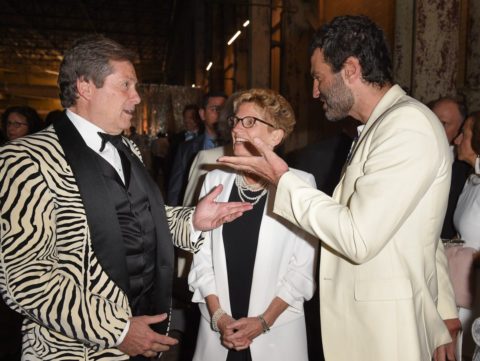 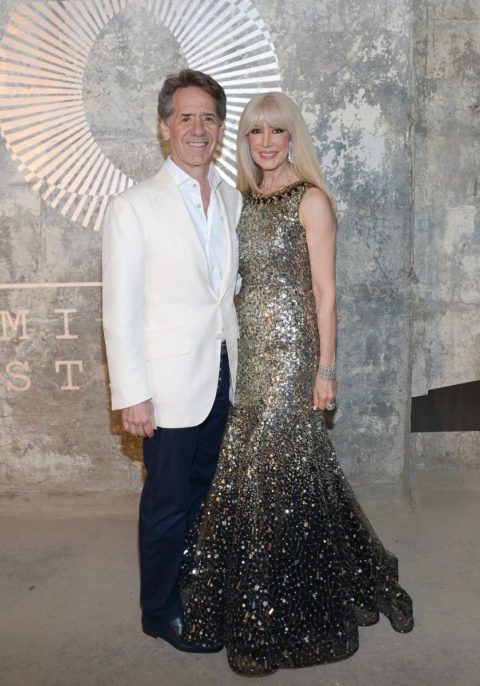 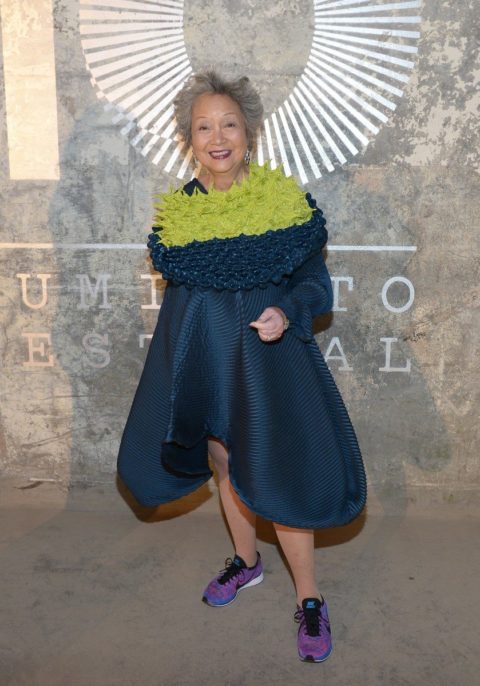 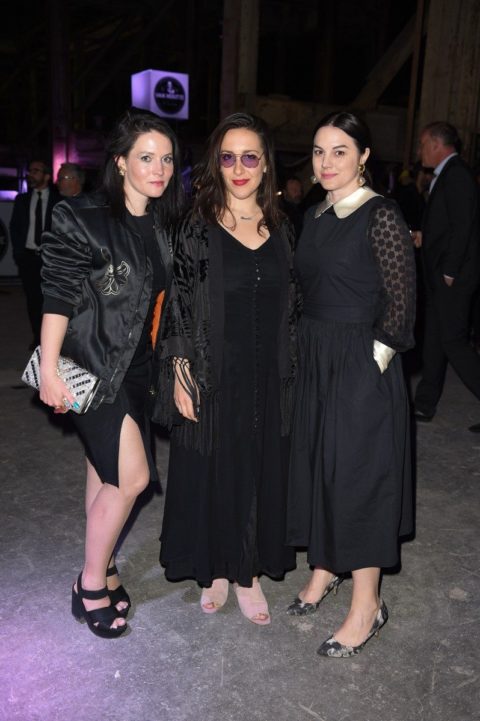 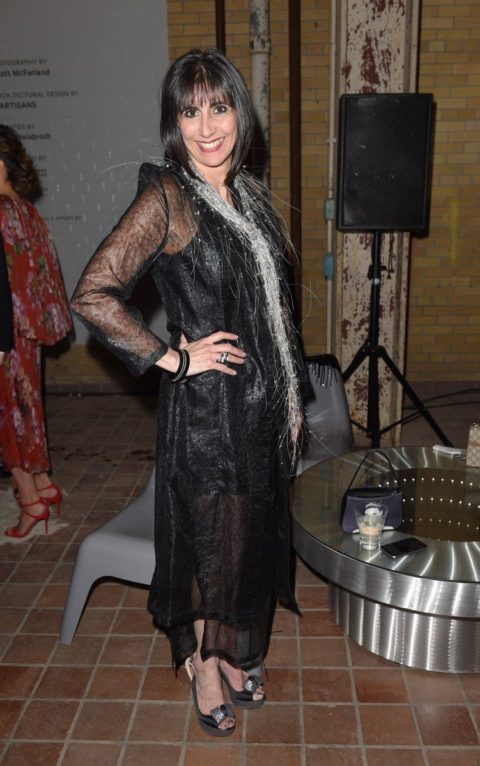 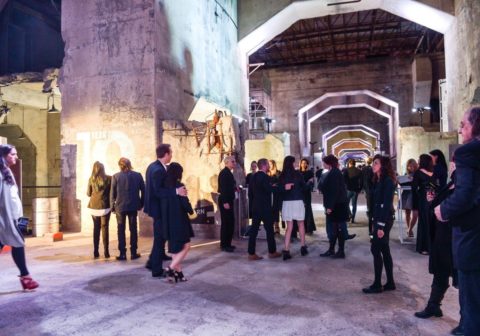