The longest celebrity marriages: 10 couples who have stood the test of time

Our hearts collectively broke when Lady Gaga announced earlier this week that she and fiancé, Taylor Kinney, were going to be taking a break from their 5 year relationship. While we’re not-so-secretly hoping that they’ll reconcile, we can’t say that we’re all that surprised either.

The sad fact is, celebrity romances tend to be short-lived. Relationships are hard enough, but celebrity relationships are pretty much doomed from the start. Think about it: long distances, hectic work schedules, attractive co-stars…how can they possibly last?

While some relationships lead to marriages, many are spontaneous, short-lived and inevitably end in divorce. But every now and then, there’s a celeb couple that surprises us with a love so pure, it’s able to stand the test of time. We’re talking about couples like Goldie Hawn and Kurt Russell—though they’re not officially married, the two have been a ride or die pair since ’83. And we can’t forget the Beckhams—they make marriage, children and careers look easy, breezy and beautiful.

While all marriages certainly have their trials and triumphs (just ask Beyoncé and Jay Z), these couples make it work and we applaud them for it. Scroll through the gallery below to see which long lasting celeb marriages we’re rooting for. 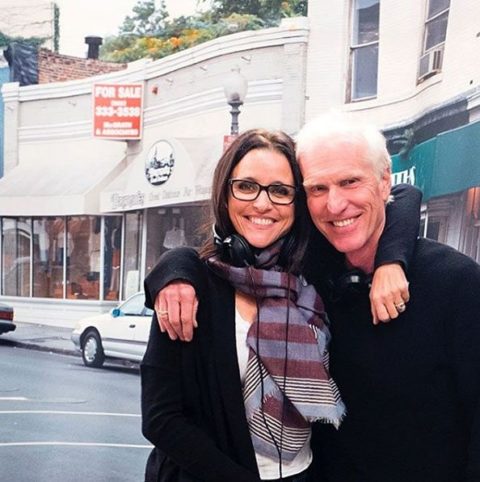 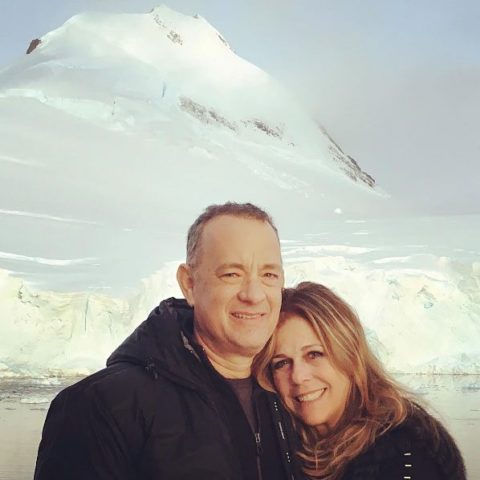 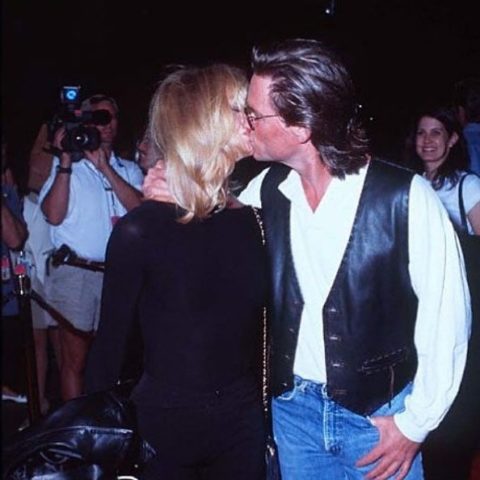 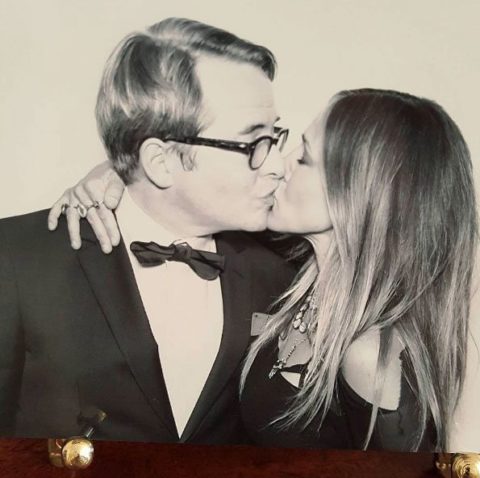 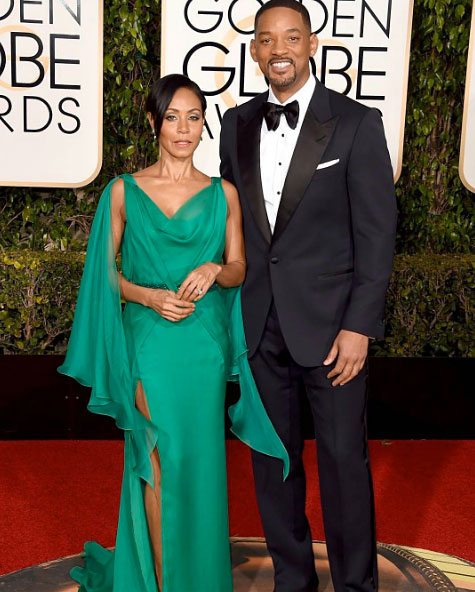 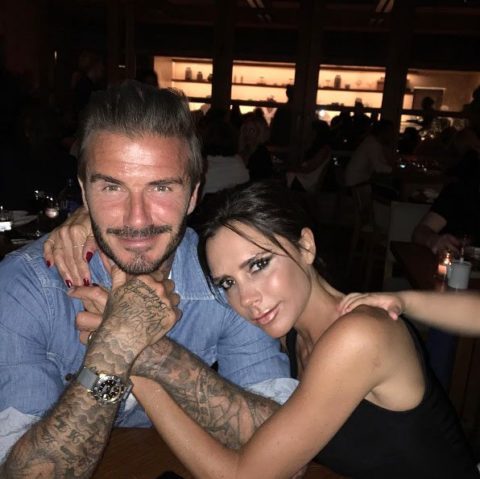 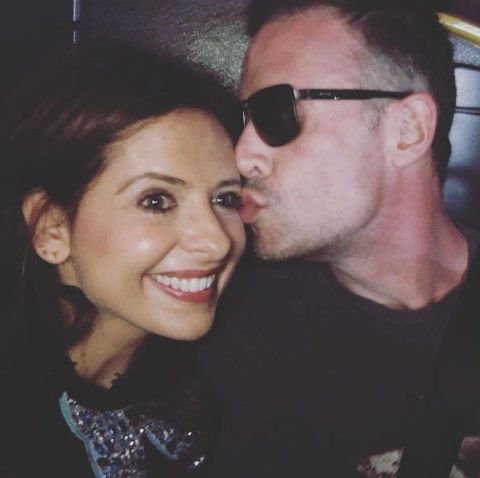 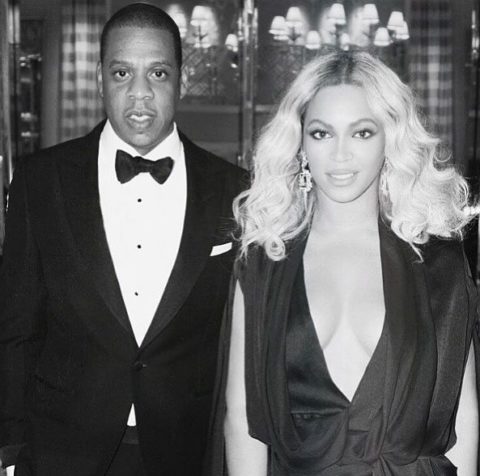 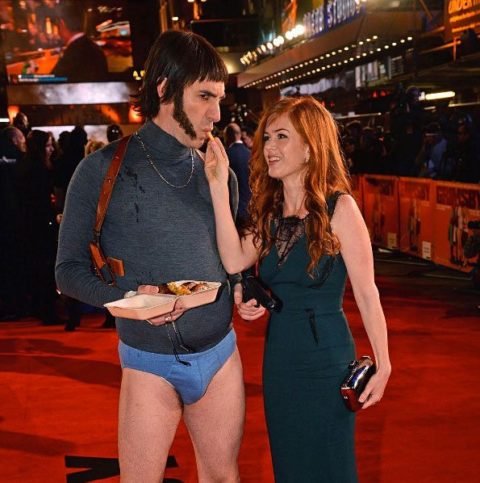 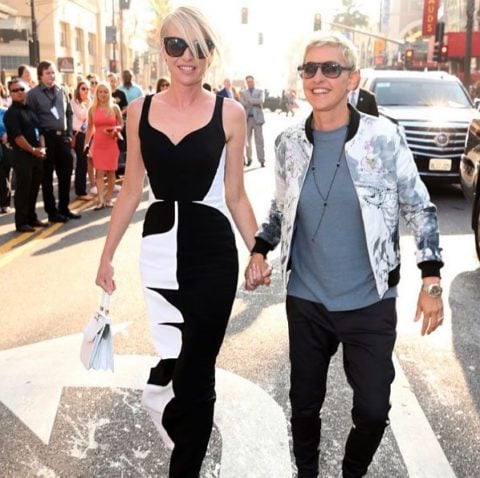 Length: Together since early 1980s

Length: Together since early 1980s

Length: Together since 1990s

Jada Pinkett and Will Smith