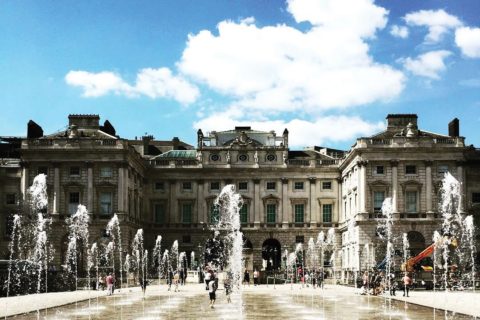 Just in Time for London Fashion Week, Here Are The City’s Most Fashionable Haunts

It wasn’t so long ago that London Fashion Week was the “missable” week of the fashion month circuit—a week when editors and buyers could rest their blistered feet after New York, before the Milan and Paris shows started. Now, however, if you skip London, you’d be forgoing heaps of creativity and innovation, not to mention a hot spot for some of today’s most successful fashion businesses. And that’s due in no small part to Caroline Rush.

Since becoming CEO of the British Fashion Council (BFC) in 2009, Rush has made the U.K.’s fashion industry stronger, bigger and more robust than ever. She’s brought successful brands such as Burberry, Matthew Williamson and Preen by Thornton Bregazzi back to London Fashion Week, working tirelessly to change the perception “that we are creative but not commercial,” she says from the BFC headquarters at Somerset House. “Yes, we are creative, and we’re proud of it, but part of the work I’ve been doing over the past eight years is showing that our young, creative businesses are, in fact, businesses. You can see this from the quality of the collections—and, of course, we have the Burberrys, the Mulberrys and the Jimmy Choos of this world. My dream is for Britain to be seen as this brilliant hybrid of creativity and commerciality—because we are.”

Long-held perceptions take even longer to change, but Rush has spearheaded initiatives and partnerships that give young fashion brands real, tangible support. “We have incredible businesses that started here—Farfetch, Net-a-Porter, ASOS, Topshop, even Missguided and Boohoo—which is an incredible opportunity, so we make sure that our young businesses have access to the people who are leading the charge in this area,” she says.

It doesn’t hurt that technology giants such as Google, Snapchat and YouTube also have offices in the U.K.; Rush says they’re an increasingly key resource for designers, given the importance of digital platforms in fashion today—something she recognized earlier than most. By 2012, London Fashion Week was working closely with Twitter. “Fashion is an industry that’s constantly speeding up, and being agile and adaptable to that is what it means to be an entrepreneur today,” she explains.

True to her name, Rush is a fast talker and an even faster mover—perhaps this is how she accomplishes so much. So how does she turn off? “I’m rubbish at that!” she laughs. “Weekdays are definitely full and committed to work, and I try to protect my weekends for family, but I invariably end up catching up on things. If I said anything different, my husband would call me out on it! It’s an all-encompassing industry—but it’s just a testament to how committed I am to it.” 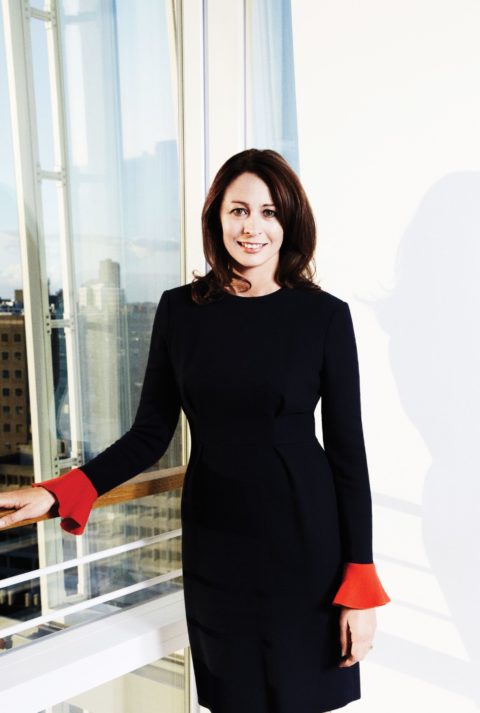 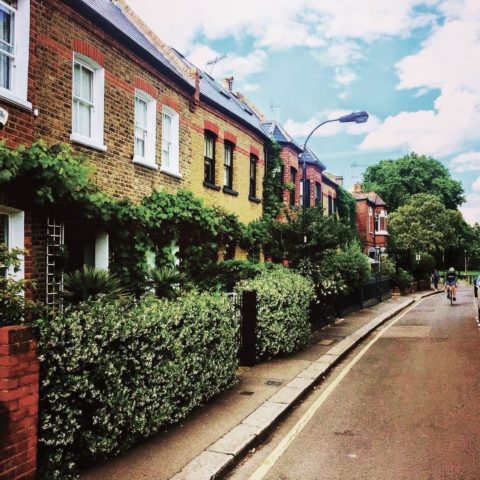 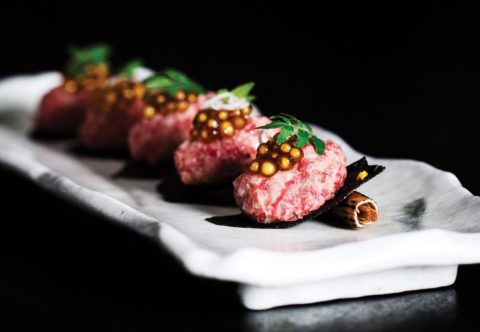 Photography courtesy of Roka on Aldwych 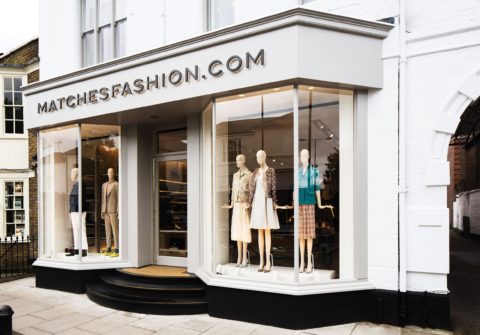 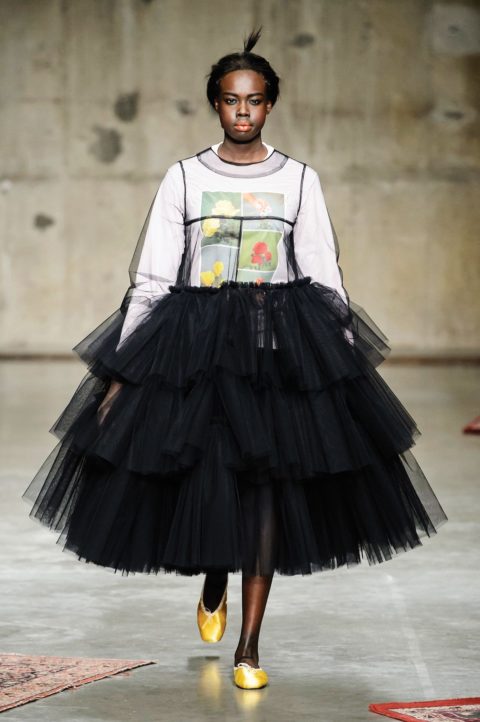 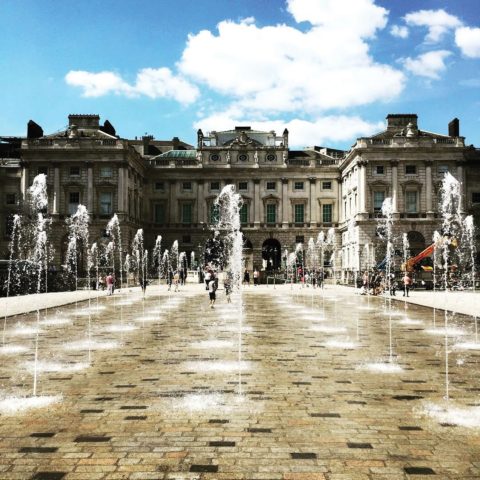 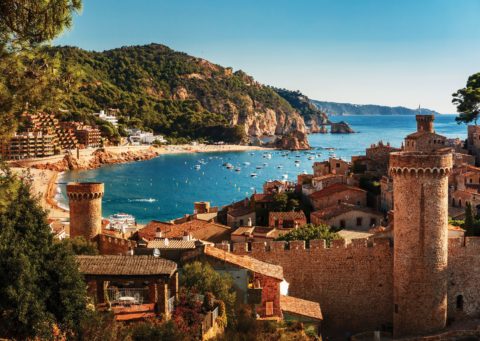 “Parsons Green, because that’s where I live.”

“Roka on Aldwych. It has great cocktails.”

“I have two stores that I default to. One
is Matches, particularly its location in
Wimbledon, which is a great excuse to go down there, and the other is the Shop at Bluebird.”

“Somerset House. It’s where our offices are, and it looks like a palace, but it’s a cultural emporium where there’s always music, theatre and cultural events going on.”

“Barcelona—it’s my favourite city outside of London. It’s only two and a half hours away by plane, it’s a great cultural city, it’s by the beach and it has good food and wine.”