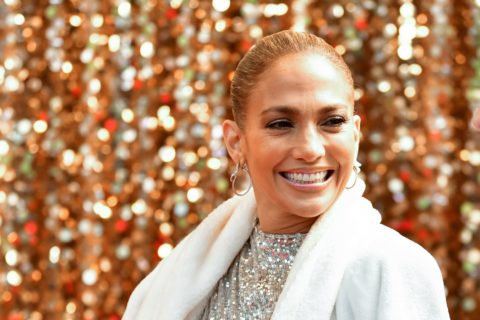 In today’s bombshell news, Jennifer Lopez has revealed that she didn’t get paid for Hustlers. Yes, you read that correctly.

Despite knocking the role of Ramona out of the park (need we remind anyone of *that* opening scene) AND producing the film, Lopez wasn’t paid. But rather than it being a case of something having gone horribly wrong in the finance department, JLo herself was the one who decided on her paycheque (or lack thereof).

Hustlers made USD$148.5 million, and Lopez instantly became an Oscars contender for her part in the movie. Speaking of the film, Lopez told the magazine, “It became a movement. This is our movie, where we run shit. They know it’s all women producers, woman director, woman writer, all women starring in it. We’ve been watching men take advantage of women in movies for a long time, so it was a fun ride to see the tables turned.”

The news follows yesterday’s announcement that Lopez has been named as the new global ambassador for Coach. Stuart Vevers, Coach’s creative director, said of the actress, “She’s determined and she’s an original who has followed her own path to do things her own way—she really embodies the attitude of Coach and our new campaign… She’s from New York, like Coach, which creates another authentic connection with our heritage.”

Photo by James Devaney/GC Images
Get the best of FASHION in your inbox Thanks for signing up!
The latest fashion, beauty and celeb news delivered right to your email #FASHIONforall Now, check your inbox to complete your subscription
We won’t ever use your email address for anything else
Want even more FASHION? Follow us on social media.