It’s no secret that the French have an enviable way with style. Effortless chic is basically in their DNA (think #iwokeuplikethis, circa always), and nowhere is this better demonstrated than in the 1960s films of Jean-Luc Godard. The French-Swiss filmmaker best known for pioneering the French New Wave changed the way films were made by taking a Brechtian approach to storytelling, alienating and distancing the spectators from his often unlikable characters. “A story should have a beginning, a middle and an end, but not necessarily in that order,” he famously said.

Beyond influencing award-winning filmmakers like Quentin Tarantino, Godard’s ultra-stylized movies have had a huge impact on the fashion world, inspiring the collections of everyone from Anna Sui to Rodarte and Band of Outsiders. In fact, Godard’s muse and wife of four years was Danish model Anna Karina (so named by none other than Coco Chanel) who embodied ’60s style on the cover of Elle and in high-profile ads for Palmolive. Brigitte Bardot’s voluminous bedroom hair in Contempt and Jean Seberg’s pixie cut in Breathless are regular runway references that make it easy to spot how Kate Upton and Jennifer Lawrence found their signature ’dos.

For the next few weeks, TIFF will be shining a retrospective light on the influential director with Godard Forever: Part One (Jan. 23 to Feb. 13, tiff.net). To celebrate, we’re taking a look back at some of his most influential fashion moments.

Spanning his “Golden Age,” the retrospective showcases 17 of his feature films and 11 shorts from 1954 to 1967, including fashion favourites Breathless, Contempt and Vivre sa vie. We’ll be the ones at the back taking notes. 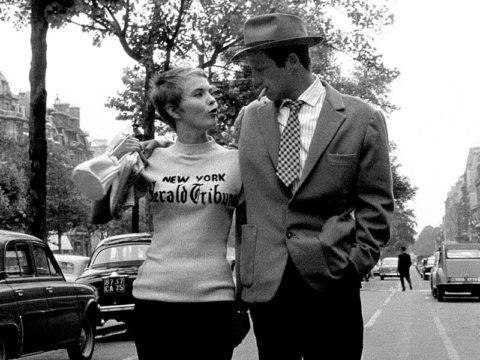 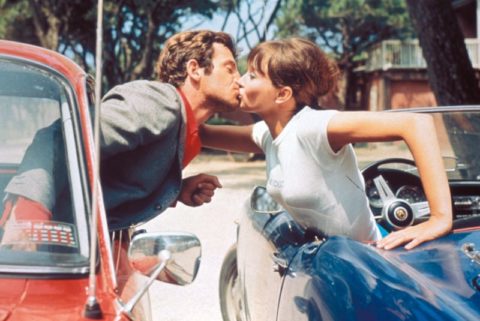 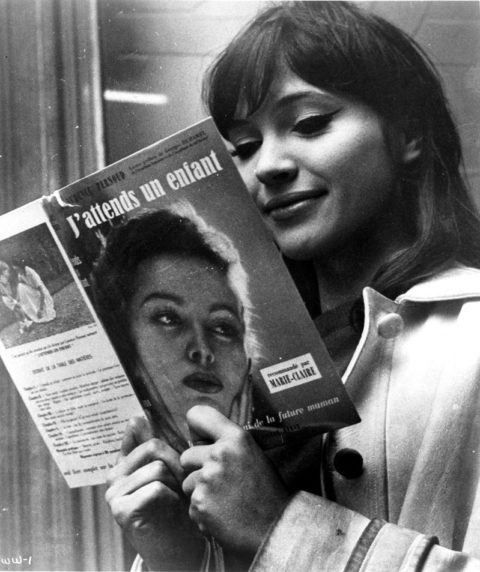 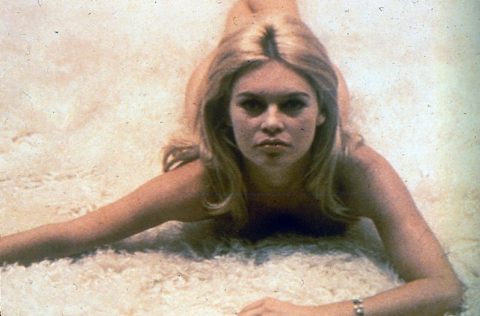 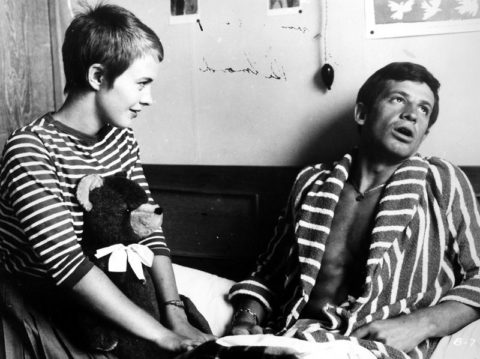 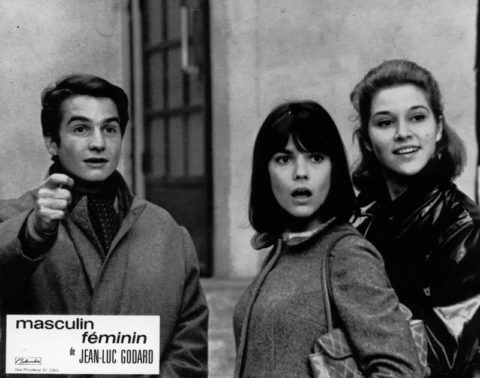 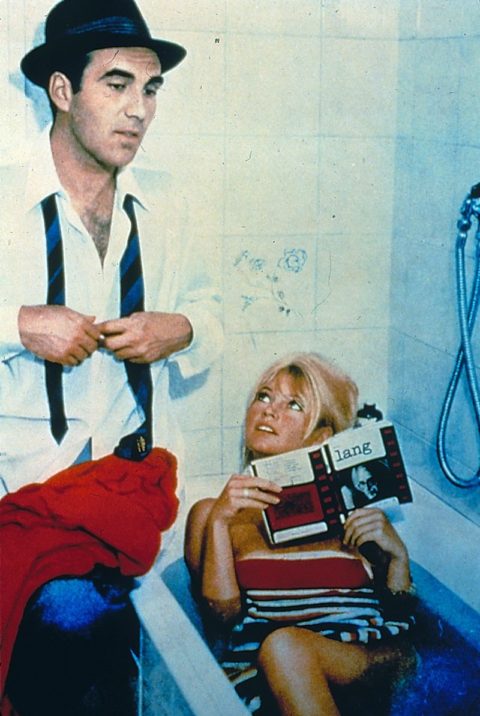 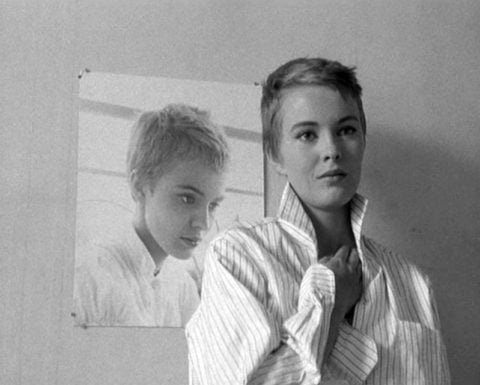 In Godard’s first film, 1959’s Breathless, Jean Seberg strolls the Champs Elysees with Jean-Paul Belmondo, sporting a New York Herald Tribune tee. Rodarte’s Laura Mulleavy called it “[the shirt] which everyone that I’ve ever known has always wanted.” We agree.

Anna Karina, Godard’s muse and wife for a rocky four years, embraces passionate French romance in Pierrot le Fou. An absurdly chic and fast sportscar is a must-have for any tumultuous affair of the heart.

Jean Luc Godard A Woman is a Woman

An elegant cat-eye and dramatic lashes are beauty staples of the 1960s, seen here in A Woman is a Woman. A steady hand and beaucoup patience are required to perfect this liquid wing tip.

In 1963’s Contempt, Brigitte Bardot sports some seriously gorgeous retro sun dresses, fitted sweaters and full, kneelength skirts. But, at the end of the day, it’s all about what she’s not wearing. Quelles fesses!

On your way to the cafe, be sure to wear your outerwear with panache, seen here in Masculin Féminin, be it a mod button-up or a leather jacket.

Lounging in the bathtub is a favourite pastime in Godard’s world. Where in the ’60s they smoked cigarettes and read books, now we eat cupcakes à la Hannah Horvath in Girls.

Oversized, white button-ups borrowed from the boys are always in. Who can forget Jennifer Aniston’s post-Brad split Vanity Fair cover from 2005? This wardrobe staple made a major comeback on the spring runways everywhere from chichi Christian Dior to cool Alexander Wang.