The iPhone XR launches in a few days and everyone is wondering how it will stack up against the XS and the XS Max. The phone comes in at the lowest price point of the three, but don’t be fooled – it packs a lot of great features.

My first impression of the XR is that it’s fast and responsive. The Face ID unlocks your phone quickly and I can run multiple apps at the same time without lag. The speed is thanks to the A12 chip which was introduced in the X last year.

The phone feels nice to the touch. It’s lightweight and slim, and the colours (it’s available in White, Black, Blue, Yellow, Coral and Product (RED)) are beautifully rendered. Apple has managed to make an LCD that spans the entire phone and bevels at the edges much like the X and the new XS and XS Max. Though the resolution is technically lower than the one on the XS it isn’t immediately noticeable, however the screen isn’t as flush to the corners as it is on the XS Max. The notch at the top isn’t intrusive, as most of the apps have adapted around it. 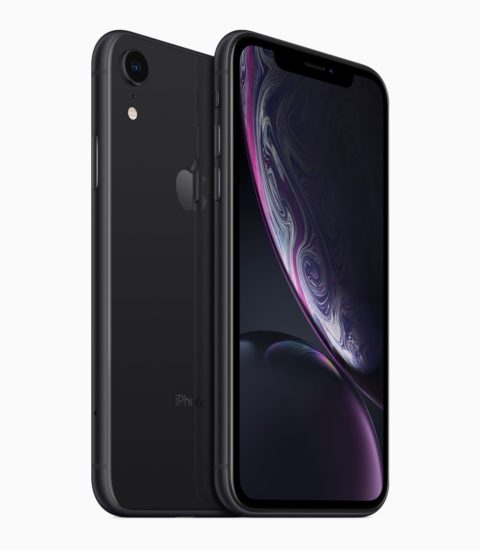 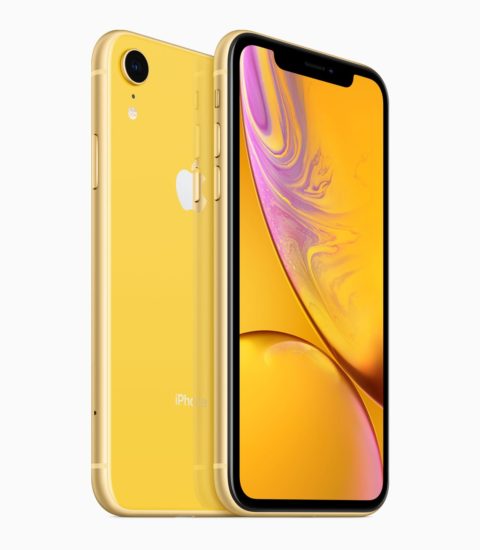 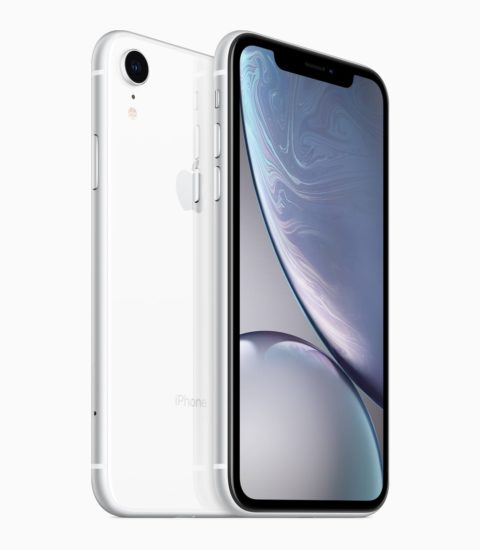 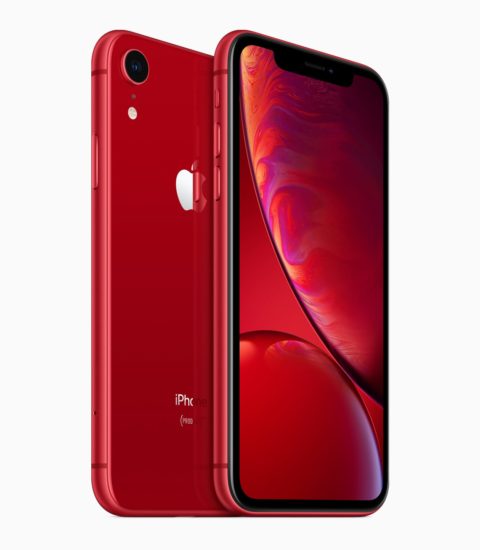 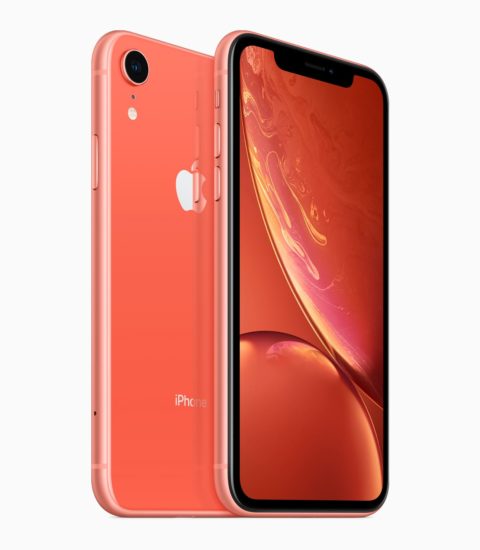 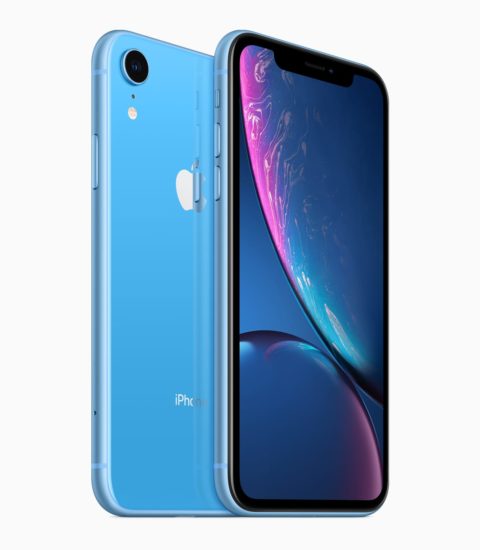 Face ID quickly became one of my favourite features. Originally, I was worried I would miss the home button coming from an iPhone 8 Plus, however it was easy to get used to the Face ID feature. The gestures are simple and intuitive, from tapping your phone to wake it up, to swiping up from the bottom to return to the home screen. One of my favourite features is the stored passwords feature. When logging into a website with a saved password, the phone simply uses your Face ID to autocomplete your password.

The camera on the phone is enviable. It has all the familiar features such as panorama, slowmotion, timelapse and portrait mode, however it doesn’t have the telephoto lens that’s included on the XS and XS Max. They’ve adapted portrait mode in a unique way so that you can use the wide-angle lens and still get that DSLR quality bokeh in the background. One of the new functions of portrait mode (depth control) is the ability to adjust the depth of field of the image afterwards, so you can keep the background blurry or bring it in deeper focus. 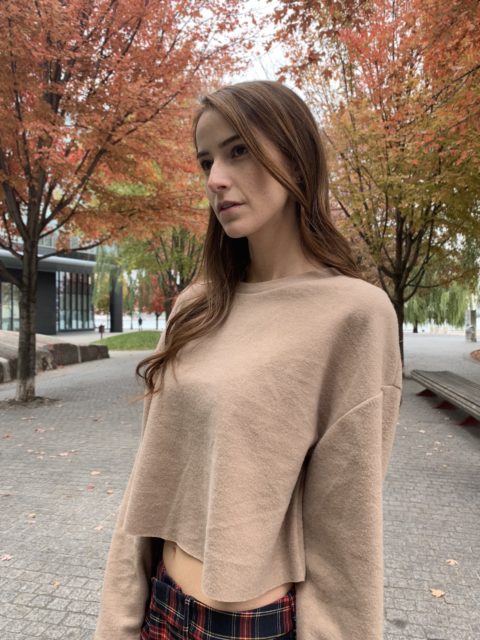 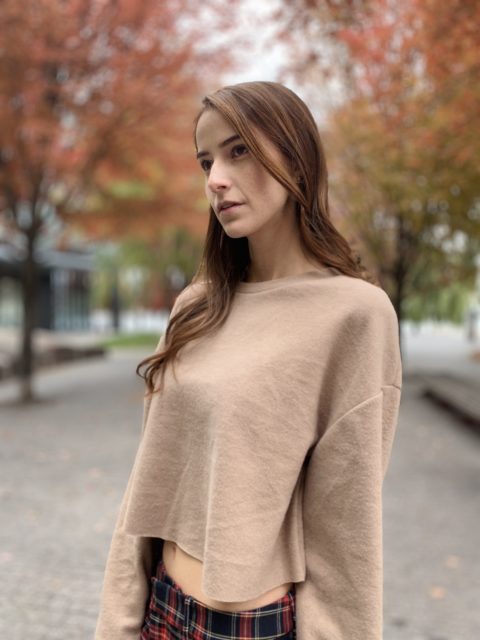 The video functionality includes 4K 60fps video as well as 240fps slow motion at 1080p. The colours are vibrant and the dynamic range is able to maintain details in the shadows, while not blowing out highlights like the sky. The image stabilization is quite impressive; I was walking around with the phone while filming and it counteracted my hand movement quite well. The main drawback for the video functionality is that the slow-motion is still quite soft, as it has been in previous models, however this isn’t a unique issue and it’s quite common across most cameras. 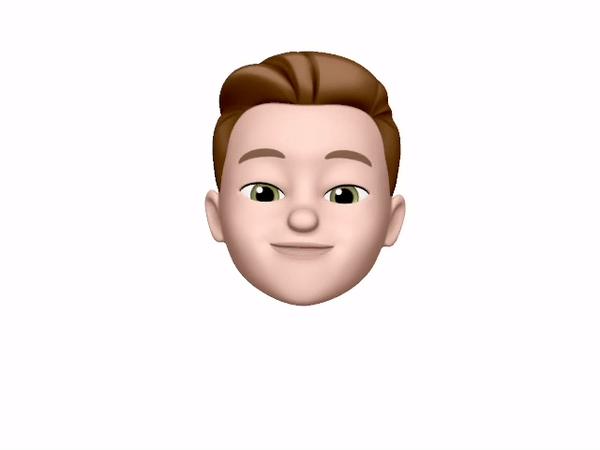 One of the new features in iOS12 is the ability to create your own avatar called a memoji. This is a new take on the animoji that was released last year with the X. You can send voice clips to your friends, use them as stickers to decorate your text message chats or use them to Facetime by superimposing them over your face. There are a lot of customization options and Apple has paid special attention to making them as inclusive as possible. It’s a fun new addition, but not something I would use all the time.

One of my favourite features of the phone is the Augmented Reality integration. The tracking works really well on a variety of surfaces, and it’s so convincing that sometimes I looked up from my phone and was surprised to be staring at a bare surface. I first tried The Sims™ Freeplay, which on the surface is similar to your classic Sims franchise game, but when I brought it into AR, it opened up a whole new dimension of the game. There was a whole new level of interactivity as I moved around the house, building and furnishing it. Finally I blew it up to life size and was able to physically move through my Sim house. I also tried LEGO® AR Studio where I built a lego train track around a park, and Civilisations AR, where I learned about ancient artefacts while being able to move around them in 360.

Overall the iPhone XR left me with a very positive impression. The colours make the phone feel more personalized, the design is sleek and ergonomically comfortable to hold, and the LCD screen is bright and vivid. With the camera functionality you’re constantly finding opportunities to take pictures and it’s easy to get lost for hours on your phone playing with Augmented Reality and Memojis (so make sure you’re using the new Screen Time feature!). The iPhone XR comes out on October 26, and starts at $1029.