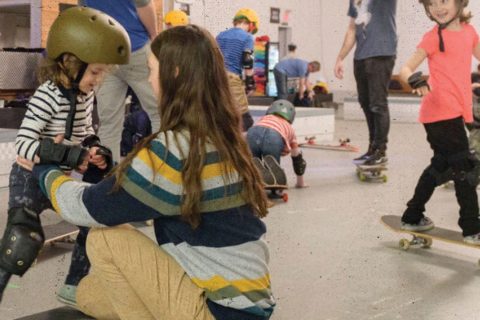 House of Vans is Headed to Toronto This Weekend

Live music, skateboarding clinics, a community market & more — and everything is free and open to the public.

Have you ever been somewhere you could discover community artists, observe a cooking presentation, celebrate the launch of a local magazine, attend a D.R.A.M. concert, go for a photography walk and participate in an all-girls skate clinic—all in the same place? I haven’t. But between September 21 to 23, we both can. Because House of Vans is popping up at Toronto’s The Bentway for the weekend, and everyone is invited.

House of Vans—described as “a place where imagination lets loose over concrete bowls, art installations, workshops and concert stages”—is where “Off the Wall” lives. I always thought Vans’ omnipresent “Off the Wall” slogan was a clever way to characterize the life of a rubber-soled, canvas shoe when it leaves the sneaker shop wall—but the brand keeps it broader than that. And more articulate. “Vans mission is to enable creative expression, whether it’s through skateboarding, art, music or street culture,” says Alex Auchu, Marketing Manager at Vans Canada, “That’s what we do. That’s we stand for.”

This ethos of self expression is something that House of Vans has taken across the globe. There are permanent locations in Brooklyn, Chicago and London, and pop-ups that happen everywhere from Hong Kong to Calgary, Alberta. Wherever they are, House of Vans is reacting to its surroundings. “In each city we go to, our role is to fuel the creative community,” Auchu says, sharing how local photographers, skateboarders and musicians get involved. The most obvious example is the The Community Market, where Auchu explains that House of Vans “partners with up-in-coming creatives in the area and support their craft by giving them platform that offers exposure, but also a place to sell their products.”

There’s one thing you’ll notice isn’t for sale when you visit House of Vans: Vans. “We don’t sell any Vans products at House of Vans,” Auchu explains, “Everything is free. The only people allowed to sell products are people in the community market.” (And when they say everything is free, they actually mean it. At the House of Vans in Chicago, where I attended a Wolf Parade concert earlier this year, even the band merch and posters were free. Even the BEER was free.)

There’s another thing you’ll notice when you head to the Bentway this weekend: diversity. Vans are a brand of shoes that just about everyone wears, and this is reflective their programming. “The loyalists—my generation—we love Vans for a reason,” Auchu says when I ask who specifically House of Vans is for, “And I think maybe the younger generation loves Vans for something different. But it’s all around creative expression. Whether your 15-years-old, or 41-years-old like myself, there’s something to enjoy at House of Vans.”

So whether you’re a Vans-wearing father of six who loves cooking and curating art or a preteen girl who’s eager to shred some deck—or pretty much anything in-between—here’s what you have to look forward to at House of Vans Toronto this weekend. 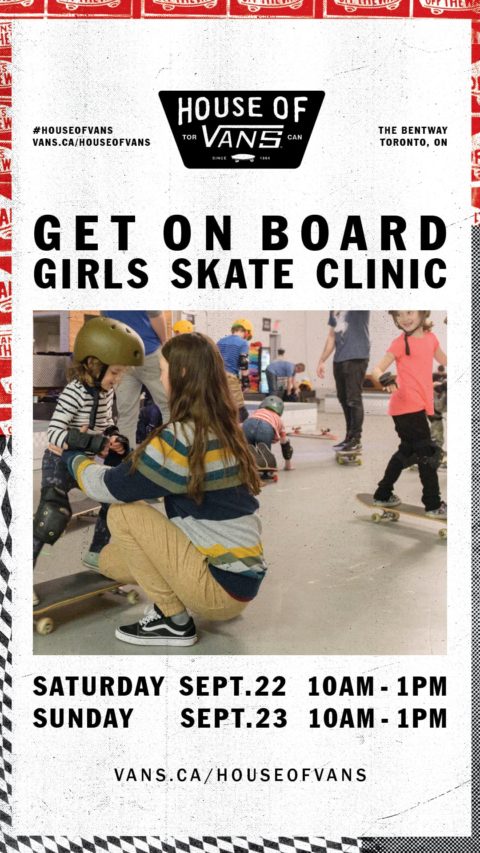 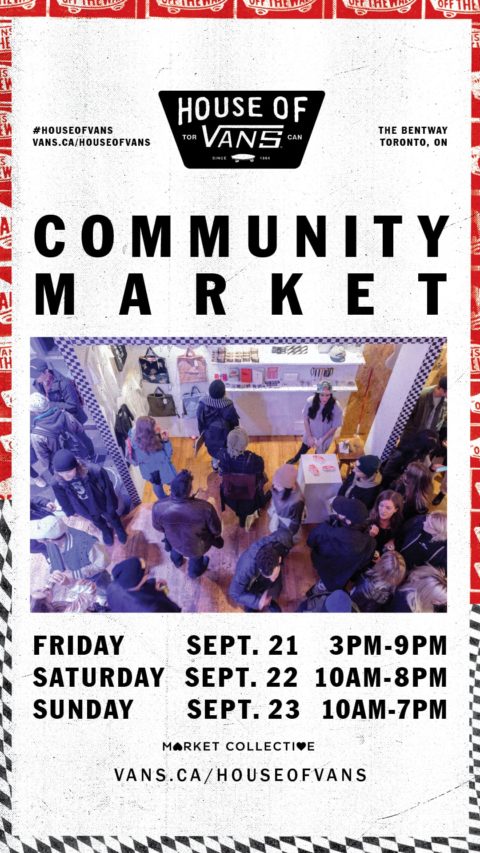 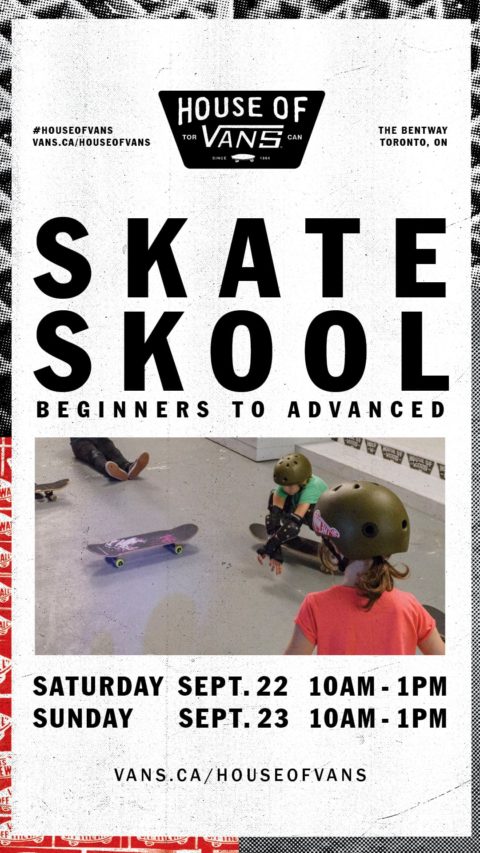 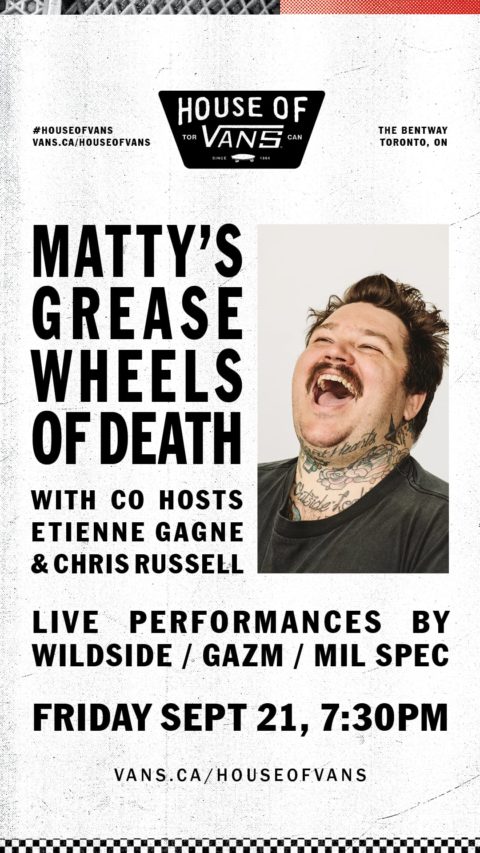 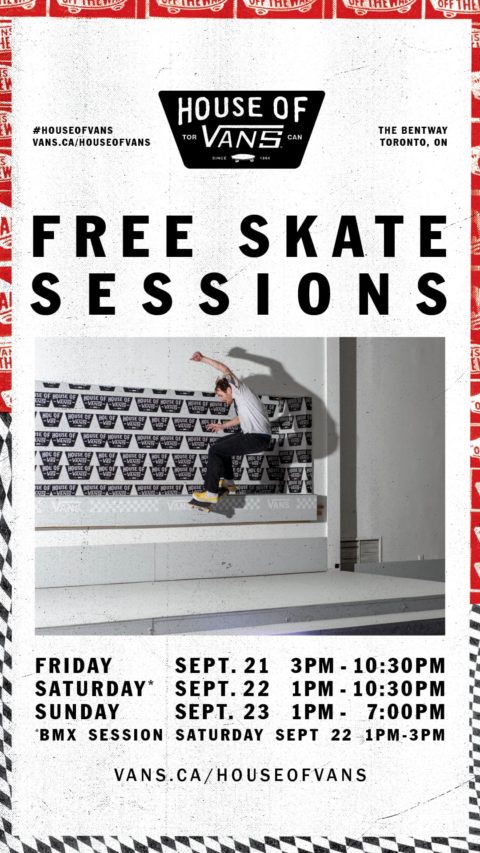 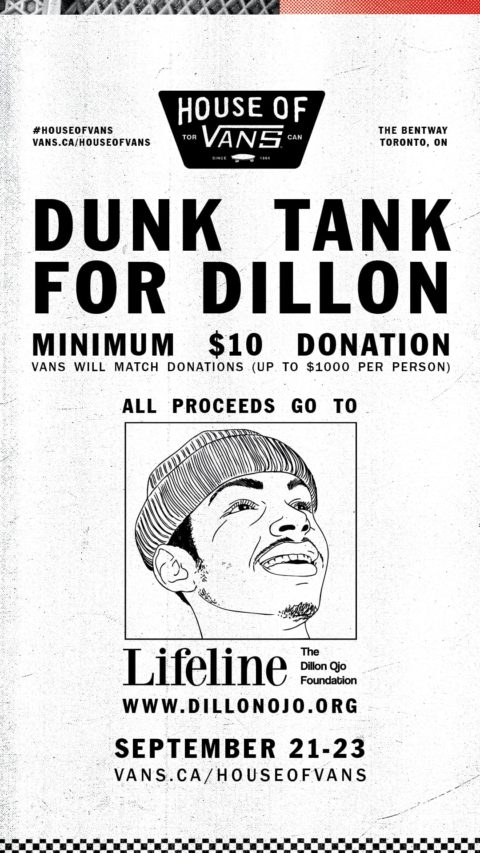 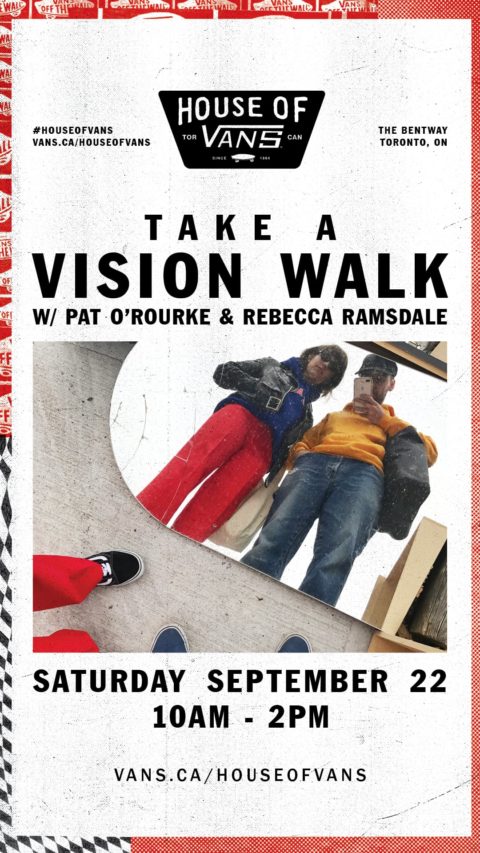 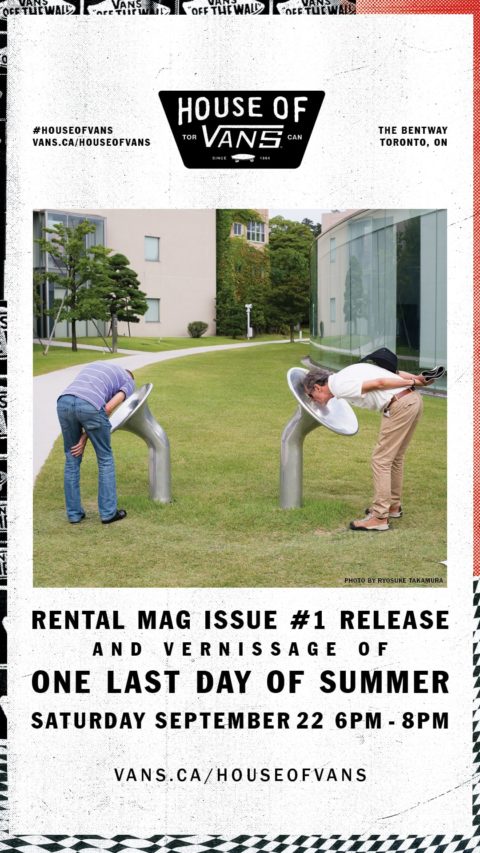 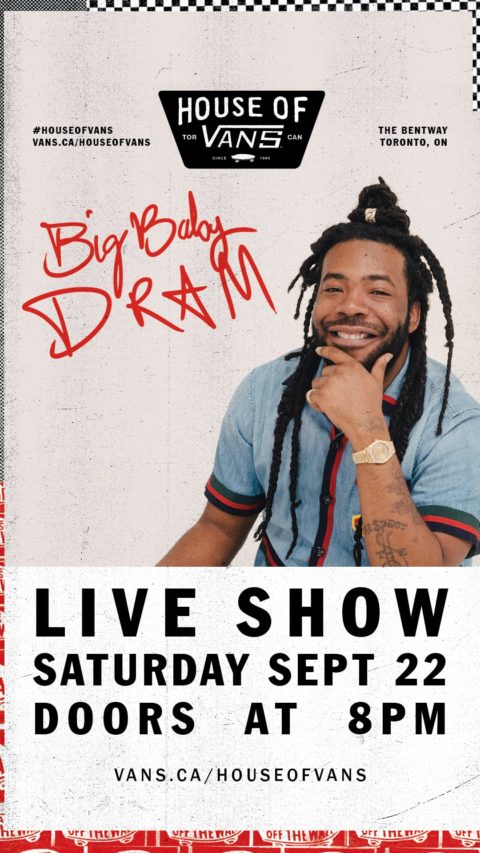 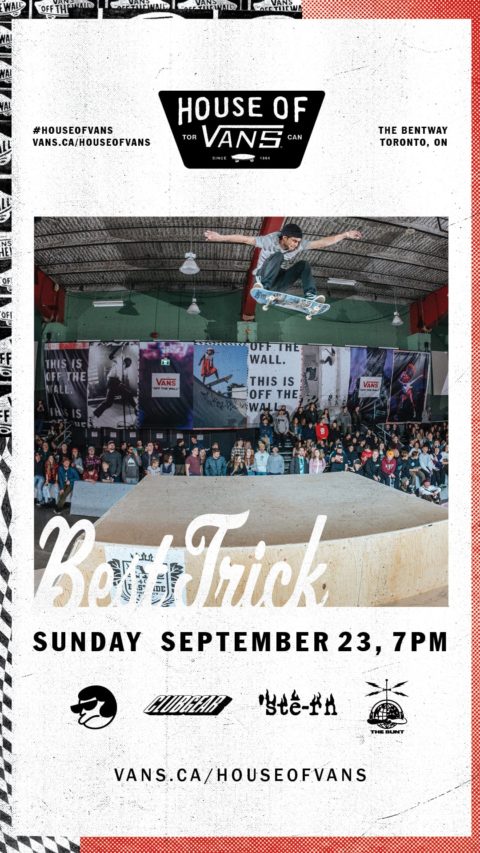