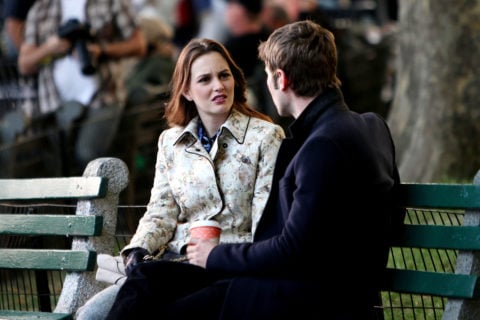 Everything We Know About the Upcoming Gossip Girl Reboot

It’s official; our favourite Upper East Siders are getting a reboot. It was just announced yesterday that Gossip Girl will be returning to the small screen 8 years after the original show’s finale. But, before you get too excited, this reboot will not be following the original cast. This time, a new group of obscenely rich and privileged teens will be at the centre of New York City’s go-to website for gossip. It will be interesting to see how 2000s era Gossip Girl translates to our hyper connected society. For one, Serena van der Woodsen’s flip phone would be switched out for a sleek iPhone X, and no doubt Instagram would be the be-all-end-all of Blair’s rein as ‘Queen Bee’.

Here’s everything we know so far: