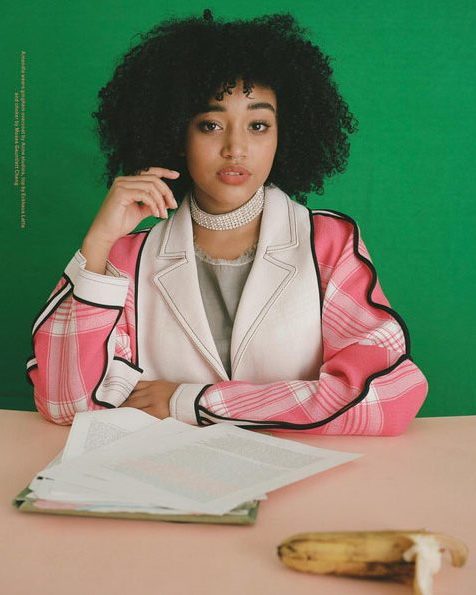 It would be an understatement to say that Instagram is one of the most relevant social media apps today. Used by media conglomerates and independent creatives alike, it’s the place where today’s most important imagery and messaging is shared.

However, there are some people who take it a step further. And no, I’m not talking about big name celebrities like Kylie Jenner or Taylor Swift. I’m talking about creative individuals who use their platforms to discuss issues of social change or showcase subversive art. And while it is endlessly entertaining to FOMO through your friends accounts, it’s good to have some variation. And these accounts, which range from plus size models to talented illustrators, will definitely keep you inspired to think outside the box when it comes to conventional ideals of beauty. 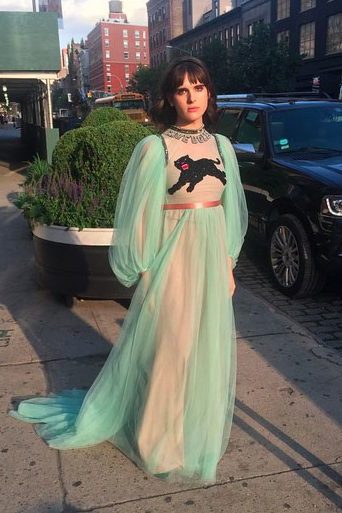 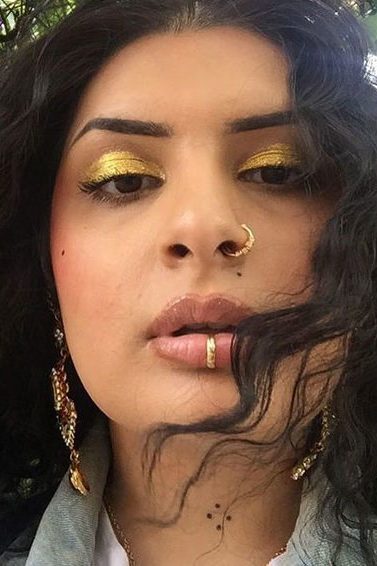 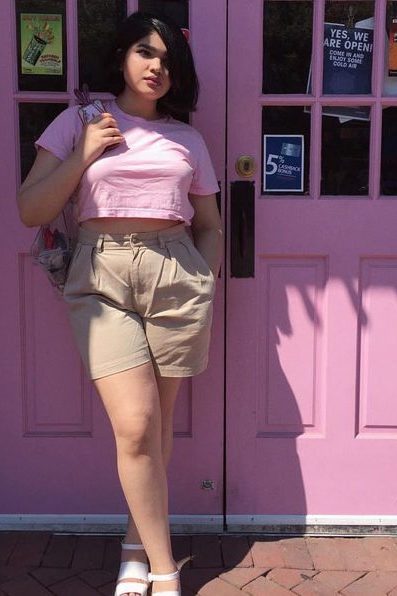 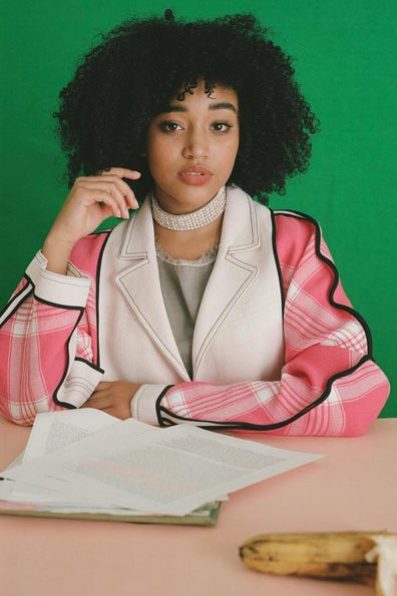 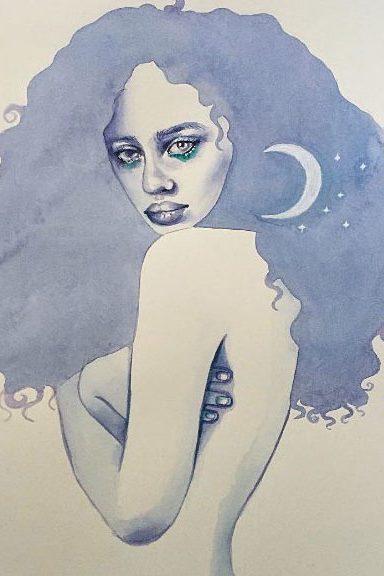 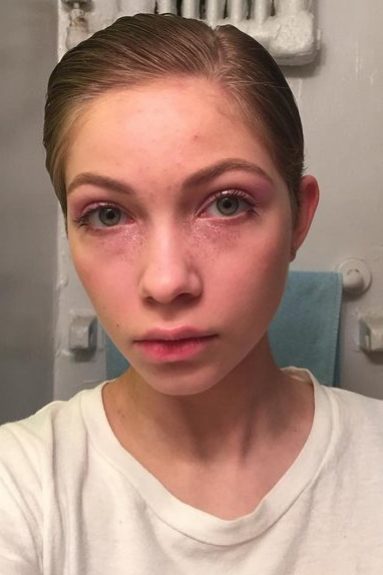 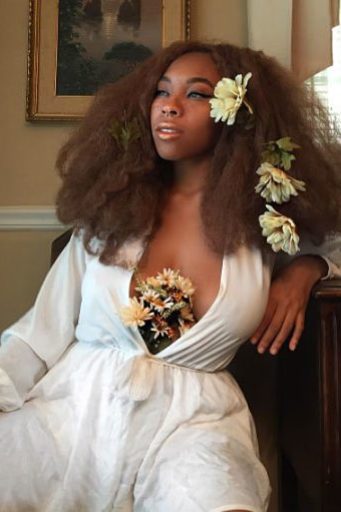 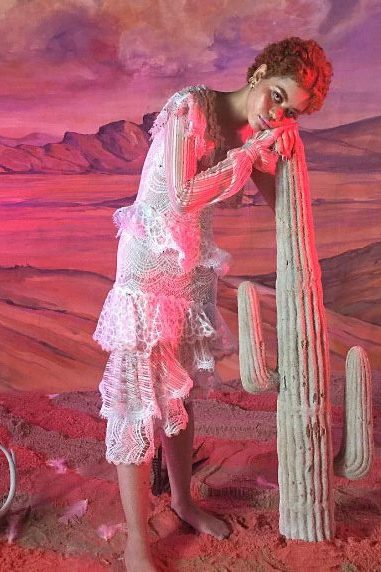 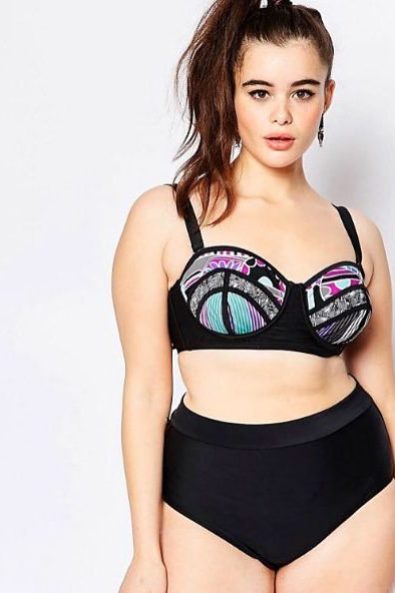 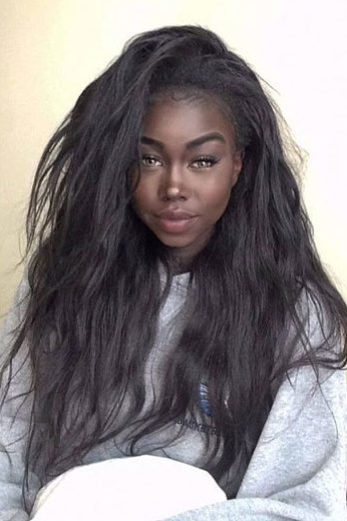 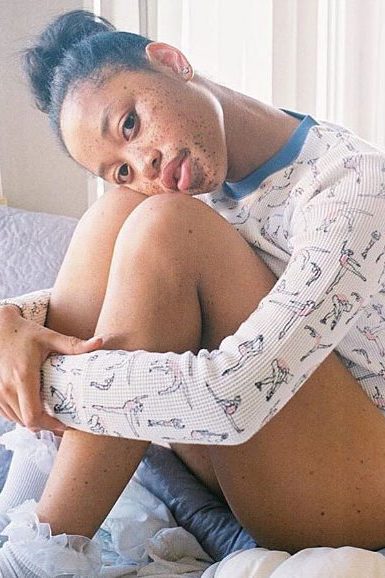 Hari Nef has broken fashion boundaries as the first trans woman signed IMG worldwide. She has walked for numerous designers, including Gucci, Adam Selman and Vejas, and she has stated that for her, as a trans woman, modeling is political. As a writer, her work has appeared in VICE, Dazed & Confused, and she runs an advice column at Adult Magazine. As an actress, she appeared in the second season of Transparent. She frequently posts about issues relating to the LGBTQIA+ community and social activism.

Sanam Sindhi is a New York based artist and blogger. Sanam was discovered by Rihanna on Instagram in 2015, and is most notably known as Rihanna’s Henchwoman is the “Bitch Better Have My Money” video. Her style is notable for mixing traditional Desi clothing with modern staples, which gives her an effortlessly cool style. She frequently discusses issues such as racism, sexism, cultural appropriation, police brutality and violence against the LGBTQIA+ community.

Mina Mahmood is an NYC based blogger and plus size model. She frequently posts on her Instagram about issues such as racism and fat shaming, issues which are institutionalized in both the fashion industry and the rest of the world. She posts about body positivity and consistently uplifts other plus size women in her posts.

Amandla first gained recognition playing Rue in The Hunger Games series, and since then has been making waves in the fashion and entertainment industries. She is well known for her activism and her outspoken voice on racism and sexism in Hollywood.

Stella Blu is an L.A. based artist and illustrator. Her work has been used in numerous clothing lines, and she designed the cover art for Prince’s album 3rdeyegirl. She and Prince maintained a friendship until his passing in April 2016. She is an outspoken feminist and her work heavily features women of colour as subjects (which is still fairly uncommon for in the art world). Her dreamy aesthetic and intricately painted faces are beautiful, and it’s almost hard to believe that they are water colour creations and not real people.

Tavi Gevinson is the 20 year old founder of Rookie Magazine as well as her notable blog, The Style Rookie which she started when she was just 12. She has given Ted Talks and has had roles in numerous plays and television shows. Her work is centered around teenage girl culture, as well as the importance of feminism in fashion and art worlds.

Even if you don’t follow Kiera, you have probably already seen images of her floating around the web. At 5”2, she’s much shorter than the typical fashion model, but she has gained a following for her style and awesome hair. But when she’s not giving looks, she uses her platform to promote social consciousness and interact with her followers.

Petra Collins is a photographer from Toronto who is known for her pastel, hazy aesthetic. She has been outspoken about numerous issues, and especially focuses on the sexualization of women’s bodies in the media. Her work has been featured in publications such as Vogue/ and i-D. Recently, she was selected to walk the Gucci Fall 2016 show and she starred in a supporting role on the award winning television series Transparent. She also runs a community of like-minded female creatives called The Arduous.

Barbie Ferreira is most famous for being the first plus size model who is the first US size 16 model in the Aerie “No Photoshop” campaign. When Barbie was a child, she believed that her dream of becoming a model was impossible, since none of the models were larger than a size four. However, Barbie broke the boundaries of the mainstream fashion world, and continues to pave the way for other plus size models to work.

Nyla is a Alberta based style blogger. With a whopping follower count of over two hundred thousand, she uses her platform to address issues such as colourism in the fashion industry. Colourism is the discrimination faced by darker skinned people of colour, which is perpetuated by beauty standards which force people to “look white.” As a dark skinned woman with a platform, most of the negative comments that Nyla receives have to do with the colour of her skin. However, she combats these hateful messages, and looks great doing it.

Me and You was started by Mayan Toledano and Julia Baylis, real life best friends. Their line focuses on the power of girlhood, and they draw inspiration from their experiences growing up and navigating the world as young girls.