The Fashion Girl’s Guide to Skateboarding

In the 1995 movie Clueless, protagonist Cher Horowitz makes no bones about her disdain for the skateboarding boys at her high school. She laments their baggy pants, their backwards caps and how it “looks like they just fell out of bed.” Back then, it would have been impossible to see someone like the Alaïa-clad fashionista cruising down Rodeo Drive on a skateboard, but today skating couldn’t be more chic. Now it’s just as beloved by L.A. babes—like Calvin Klein model Kenya Kinski-Jones—as it is by greasy-haired dudes.

It’s no wonder that this slacker sport is in vogue. After years of Type A overscheduling and cramming cardio-meditation-hybrid workouts between morning meetings and afternoon errands, it’s refreshing to take time out on a sport that requires you to practise at your own pace. And as strict gender codes go the way of the dodo (or the Rollerblade), more and more women are hopping on boards as a challenging sport and workout or simply a fancy-free way to get from point A to point B. The counterculture sport has even infiltrated the collections, like the Spring 2016 Ashish show, where models in sequin-covered slip dresses carried boards down the runway, and Gucci’s playful ad campaign that featured an androgynous model on a skateboard holding a peacock. Outside the tents, skatewear has replaced normcore as the street-style look du jour—Vogue recently anointed the iconic Thrasher tee with high-fashion status, calling it “every cool model’s off-duty staple.”

But this wasn’t always the case. When 29-year-old Stephanie Battieste started skating 13 years ago, she was usually the only girl around. “The lack of females at a skate park wasn’t as big of a deal for me because I grew up with three brothers and I’ve always been a tomboy,” she says. “For someone else who might not come from that background, I can understand why it might be a little uncomfortable.” If skateboarding’s cool factor is unbreakable, its status as a boys-only club is not.

Last August, after seeing more and more women at skate parks, Battieste founded Babes Brigade, a skateboarding group for females in the Toronto area to meet up, inspire each other and indulge in some mood-boosting girl talk while they sweat it out. “We can say whatever we want, do whatever we want. We can literally whip off our shirts and skate in our sports bras if we want to—that’s freedom right there!”

Part of that athletic inspiration and sense of empowerment comes from seeing other women excel at the sport. Largely credited as the first female pro skater, Elissa Steamer’s success in the late ’90s helped pave the way for today’s hobbyists and stars. One such pro is Leticia Bufoni. Born in São Paulo, the 23-year-old has been competing in the X Games’ women’s skateboard street category since she was 14. Bringing a fresh face to the sport, Bufoni makes a point of appearing in non-skate publications like Nylon and Rolling Stone. “It’s important for me to do stuff like that because I want to show the world outside skateboarding that girls can skate,” she told Vice. “It’s good for the exposure.”

Last July, she appeared nude in ESPN The Magazine’s 2015 Body Issue—if you needed any proof that skating is a great workout, this is it. As part of her training regimen, Bufoni spends hours a day on her board. She also works out a few times a week, eschewing dumbbells in favour of bodyweight exercises. While the prime movers for the sport are the lower-body muscles, such as the calves, glutes and quads, Toronto-based fitness expert Brent Bishop says that the “athleticism required has brought this to a full-body sport.” This applies to both street skating and transition skating—skating on ramped surfaces such as bowls or half-pipes. “It involves a great deal of core stability, joint stability for balance and absorbing jumps, as well as the upper body for a variety of tricks and stunts,” he says. At Babes Brigade, Battieste warns beginners how taxing the sport can be to the entire body. “Even when you’re turning, you use your arms a lot—it’s not just your legs. You use muscles on the side of your body that you might not work on normally,” she says.

Battieste also advises newbies to spend some time at a skate shop becoming familiar with different boards before settling. Finding The One is a matter of personal preference, as there are plenty of options—the wider the trucks and the deck, the more stability the board will provide. For strict transportation needs, a longboard might be more appropriate, as they have softer and wider wheels and a wider board, while something smaller will be better for tricks. But before attempting a kickflip, keep safety in mind, especially when starting out, as even a tiny rock can send you flying. Stay away from traffic while you’re getting familiar with your board, and consider investing in some knee and elbow pads. You can always take your cues from Canadian model Daria Werbowy and layer them under your clothes (true story).

Like many things in life, the key to finding success in skating is confidence. Don’t be afraid of falling—it’s inevitable, and there’s only one way to get back up. “No one can make you skate, no one can push for you. You have to figure it out on your own,” says Battieste. “Once you do and you’re comfortable and it’s just you and your board, it’s the most freeing experience. You make your own happiness.” 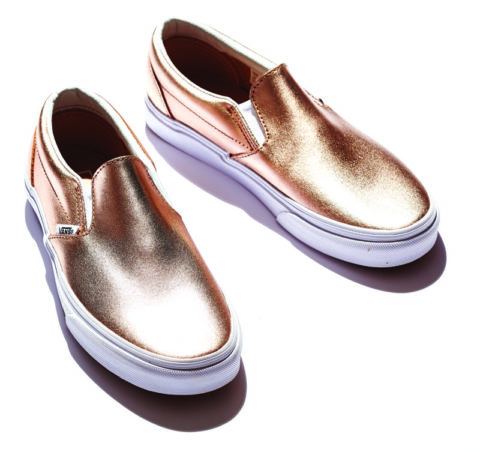 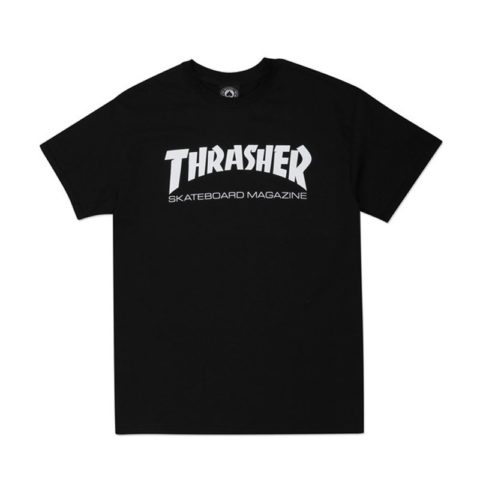 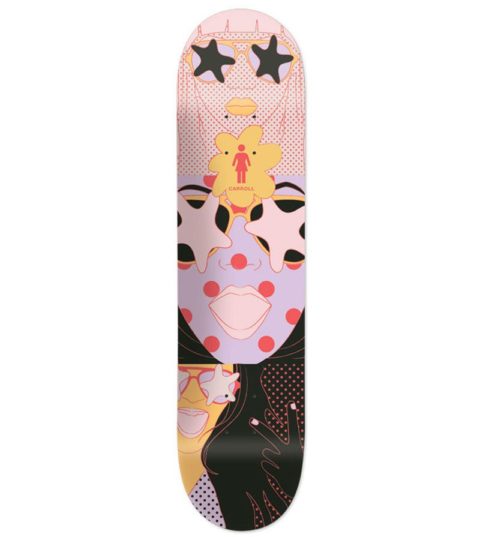 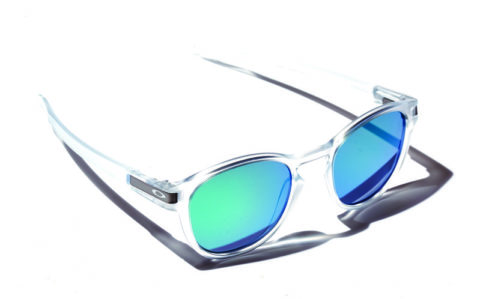 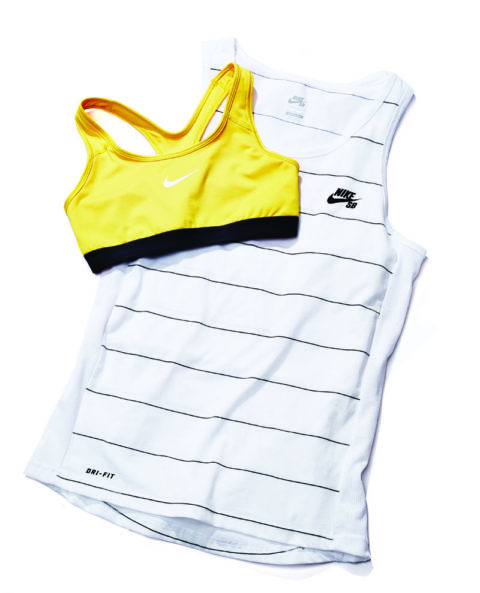 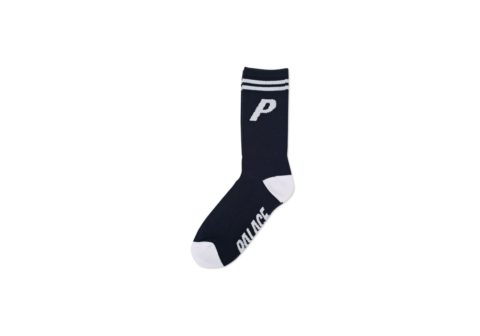 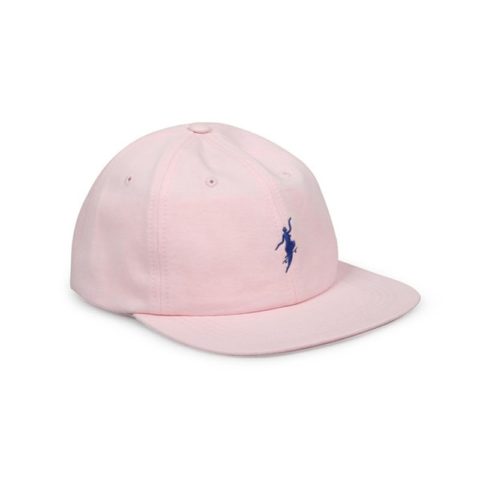 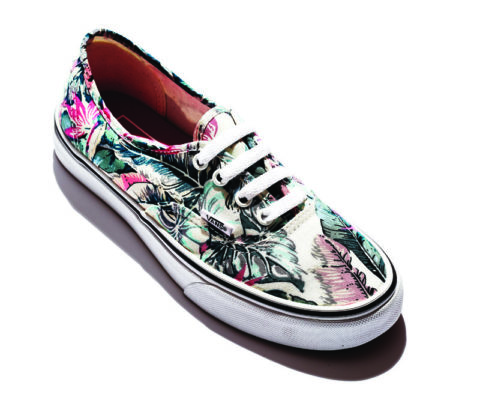 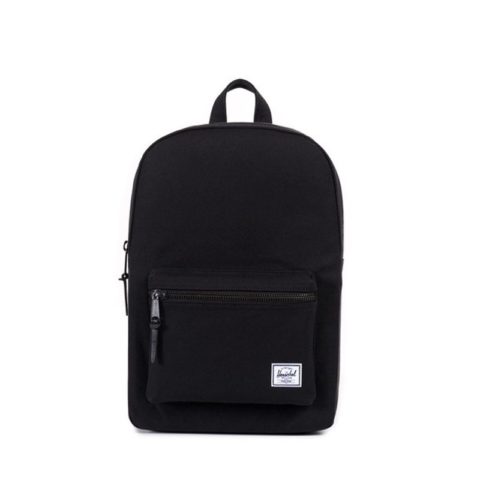 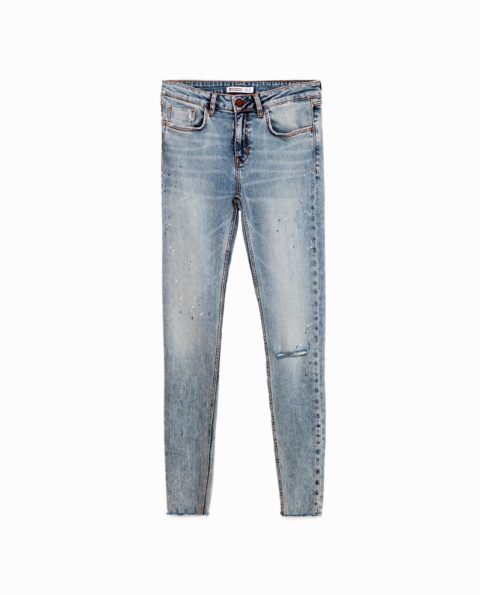