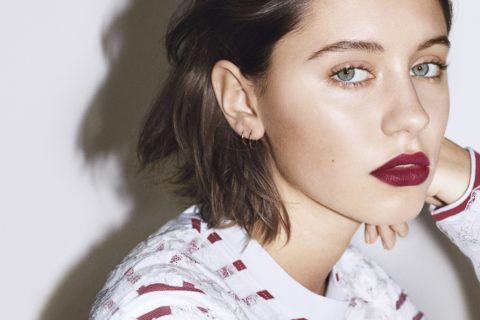 Your Complete Guide to Celebrity Kids and Their Impending World Domination

It’s a good time to be an offspring of the rich and famous— Maya Thurman stars in All Saints’ Spring 2017 campaign, Iris Law is Burberry’s new beauty ambassador, Lourdes Leon landed a Stella McCartney fragrance campaign, Kaia Gerber landed her first-ever fashion campaign, and Brooklyn Beckham nabbed a gig shooting for Burberry’s latest fragrance. Yes, the era of grown up celebrity spawn is upon us, and with it, all the trappings of nepotism!

Okay, maybe that’s a little unfair to say—these kids are tailor-made for the spotlight, after all. They’re young, beautiful, and completely bereft of the usual awkward unpleasantness most adolescents are subjected to. Teen idols are cash cows when it comes to pushing product, and celeb progenies have the added bonus of not only appealing to the teeny-bopper demo, but also the older generation who grew up obsessing over their parents. Case in point: Cindy Crawford announces she’s retiring from modelling to the nostalgic cries of nineties kids all over the world, only to have her daughter drop a showstopping campaign a few days later. Ah, the circle of life.

Of course, not everyone is thrilled with celeb kids skipping the queue to stardom, as evidenced by the outraged seasoned photographers speaking out against 16-year-old Brooklyn Beckham’s first industry job—one clearly awarded to him because of his last name and 5.9 million Instagram followers. It’s interesting to note that this same indignation didn’t arise over his brother Romeo landing the lead role in various Burberry campaigns, or, for that matter, any celeb kid who has been hoisted up to the position of top model overnight. Is it because we can only stomach them in roles that commend their appearance, but not their creativity?

Regardless, this cohort is here to stay and primed for a full-scale international takeover. In a media landscape where the operating currency is followers, it’s simply good business acumen to be tapping these resource-rich kids. And, let’s face it, they are intriguing in a guilty pleasure “can’t-escape-it” Kardashian kind of way.

Want the scoop before you decide to jump on this bandwagon or under it? Here’s a guide to the celebrity kids you need to know about right now. 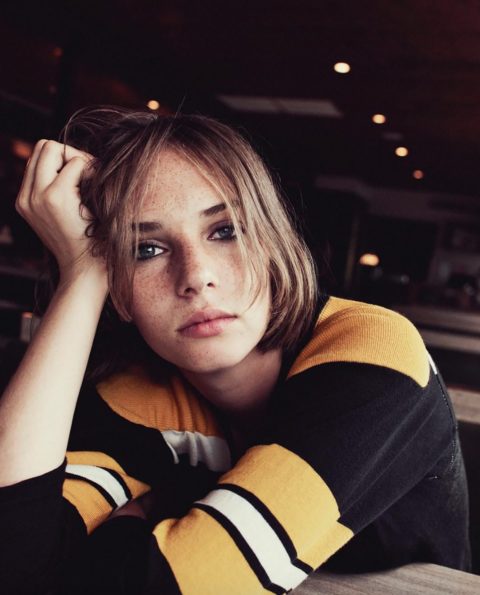 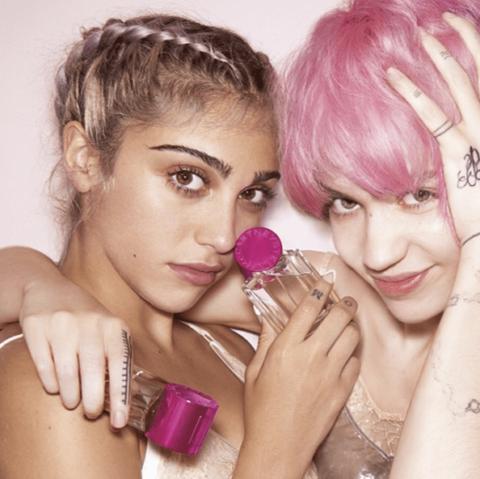 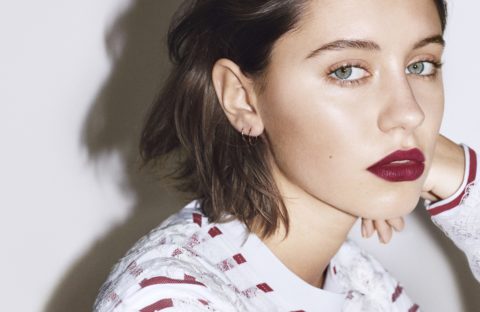 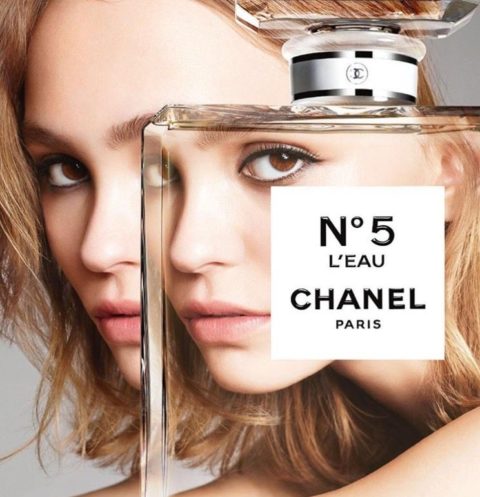 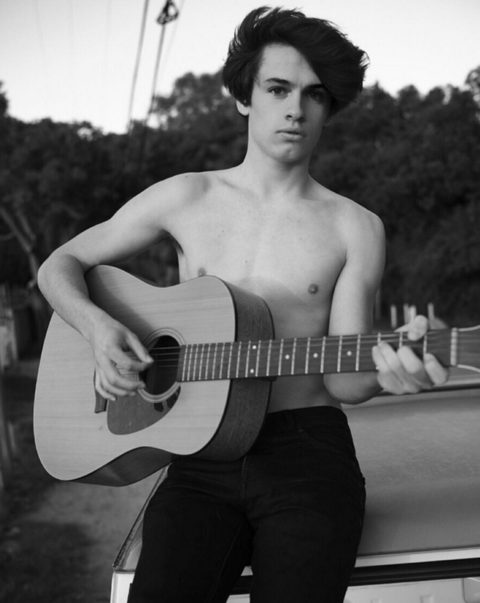 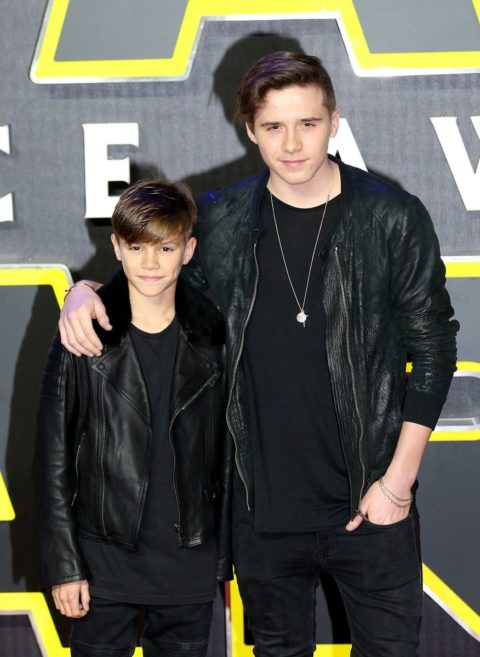 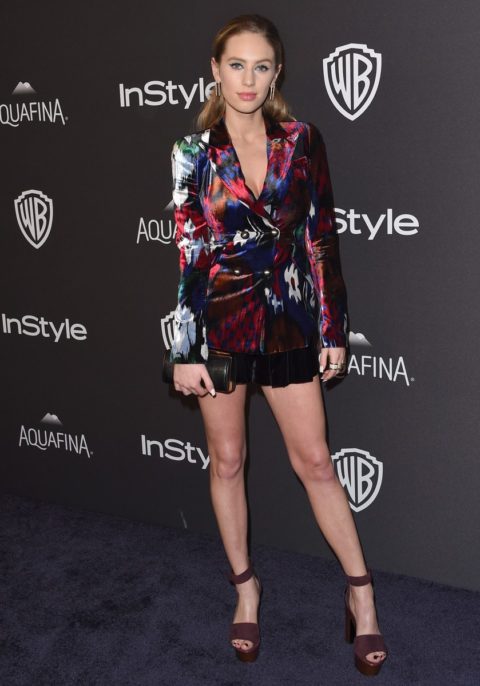 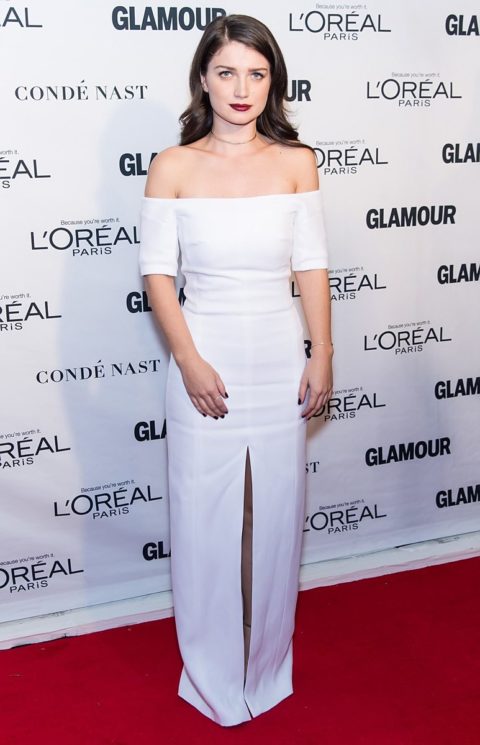 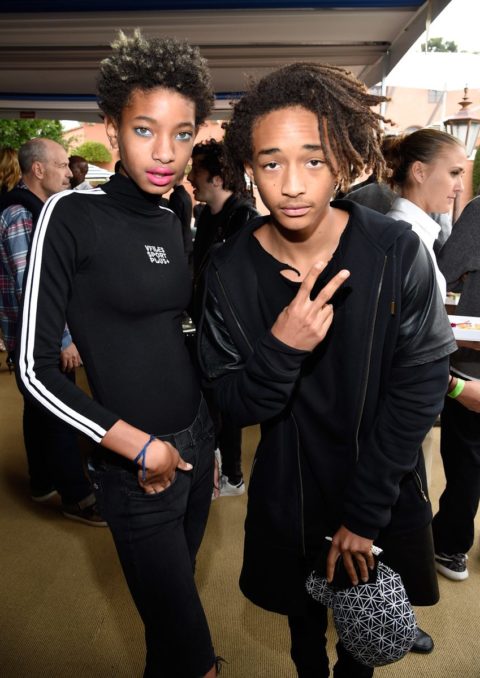 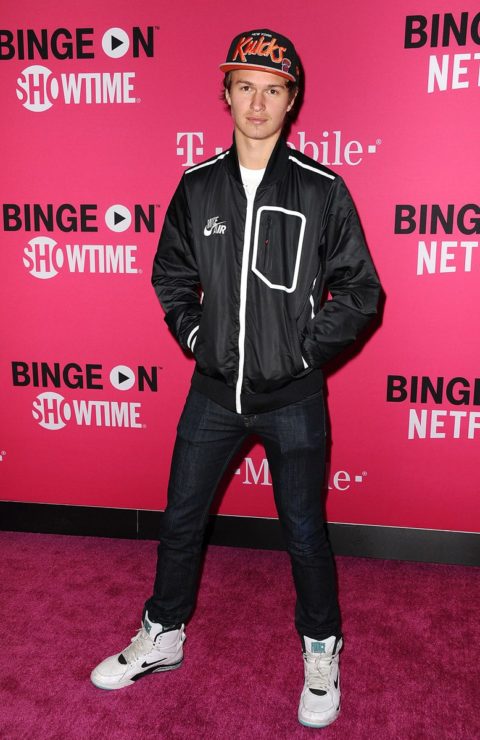 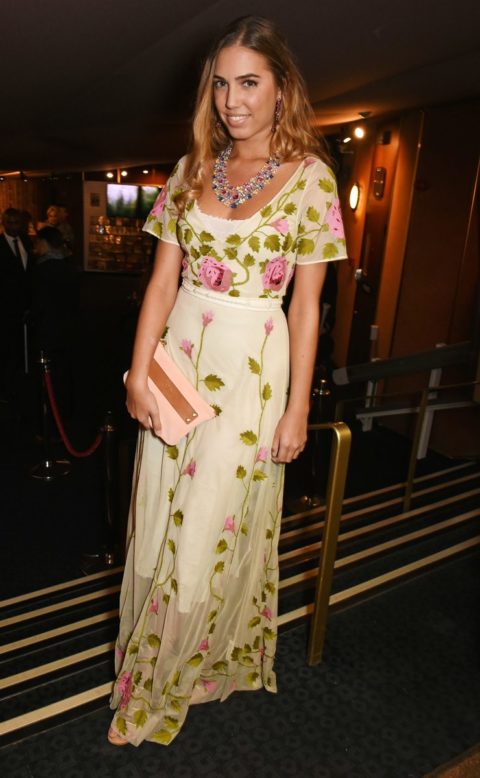 Parents: Uma Thurman and Ethan Hawke
Age: 18
Where you know her from: Actress (her first flick Get Lost is due out in 2017) and muse to Zac Posen. She’s now the new face of All Saints Spring 2017 campaign.

Parents: Madonna and Carlos Leon
Age: 19
Where you know her from: She partnered with her mom to release their clothing line Material Girl.

Parents: Vanessa Paradis and Johnny Depp
Age: 17
Where you know her from: She stars in the new Chanel No.5 L’eau Perfume ad, has walked the runway for the house and has an eyewear campaign with the brand.

Parents: Pamela Anderson and Tommy Lee
Age: 18
Where you know him from: The star of Saint Laurent’s latest campaign, but also a “guitarist/surfer” according to his Insta bio (looks like the Motley Crue and Baywatch DNA is flowing strong!)

Parents: David and Victoria Beckham
Age: Romeo 13, Brooklyn 16
Where you know them from: In addition to lensing the latest Burberry fragrance ads, Brooklyn has posed for the cover of British mag Man About Town, while Romeo has starred in multiple Burberry campaigns.

Parents: Robin Wright and Sean Penn
Age: 24
Where you know her from: She’s modelled for Gap, was photographed nude for the cover of Treats! magazine, made an appearance in Nick Jonas’ music video for “Chains,” and has several upcoming indie film roles.

Parents: Bono and Ali Hewson
Age: 24
Where you know her from: She is currently starring in Steven Soderbergh’s period drama, The Knick alongside Clive Owen.

Parents: Will Smith and Jada Pinkett Smith
Age: Willow 15, Jaden 17
Where you know them from: Willow is an actress (I am Legend), singer (“Whip My Hair”), and dancer (duh). Jaden, also an actor and musician, has been making waves lately for starring in gender bending images in the latest Louis Vuitton campaign and in a spread for Vogue Korea.

Parents: Arthur Elgort and Grethe Barrett Holby
Age: 21
Where you know him from: Played Augustus Waters in the film adaptation of John Green’s hugely successful book, The Fault in Our Stars. Also starred in a spread for Vogue titled “The New Brat Pack” alongside (surprise!) Kendall Jenner, Gigi Hadid, and Justin Bieber.

Parents: Supermodel Yasmin Le Bon and Duran Duran lead signer Simon Le Bon
Age: 26
Where you know her from: Has walked the runway for Chanel and starred in campaigns for Pantene, Fausto Puglisi, and Smashbox.