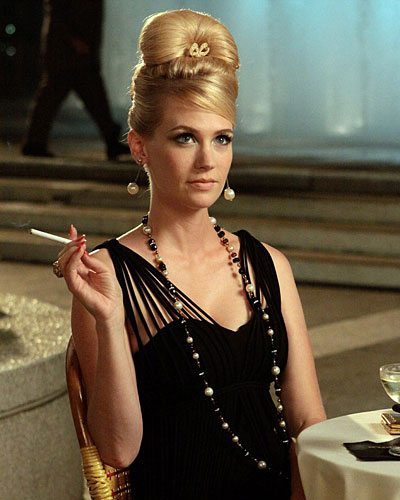 Who hasn’t sat through an episode of Sex and the City and feverishly Googled where to buy that iconic Carrie piece, only to fail miserably? Thanks to the world’s tech-savvy startups, a slew of new apps are making finding the TV outfits of our dreams IRL a possibility. Everyone, meet your newest fave app, Ever.

Whether it’s a television show or a YouTube video (makeup tutorials and MVs included!), the Ever app allows you to shop for everything available for purchase in that scene, from that character’s exact dress to his/her cookie jar in the kitchen. Not within budget? No worries because the app offers an affordable option as well. Though it’s still early in its launch phase and only works with videos streamed from sources like Roku and soon, Apple TV, it definitely has potential judging from its user-friendly interface. Instead of hitting pause on our show to Google the look we’re dying to own, all we need to do is hold our phones up, tap the Ever button to snap the look and it will then automatically pull up that outfit on your screen for you to purchase. It’s easy as that!

So as we patiently wait for Ever to work seamlessly with every single one of our favourite shows, we’ve compiled a guide to some of the most memorable fashion moments on television (Gossip Girl, Mad Men, 90210 – you name it!). We’ve also included the exact season and episode, so you’ll know which episode Carrie’s jewelled panties appeared in for you to pop onto your screen when the time comes. You are so very welcome. 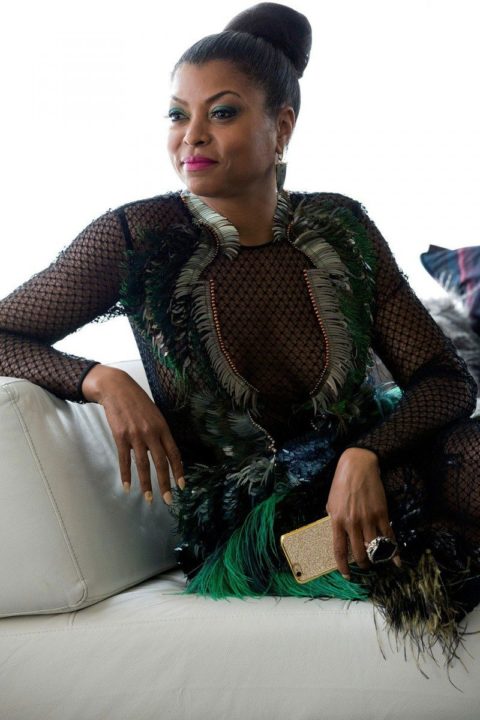 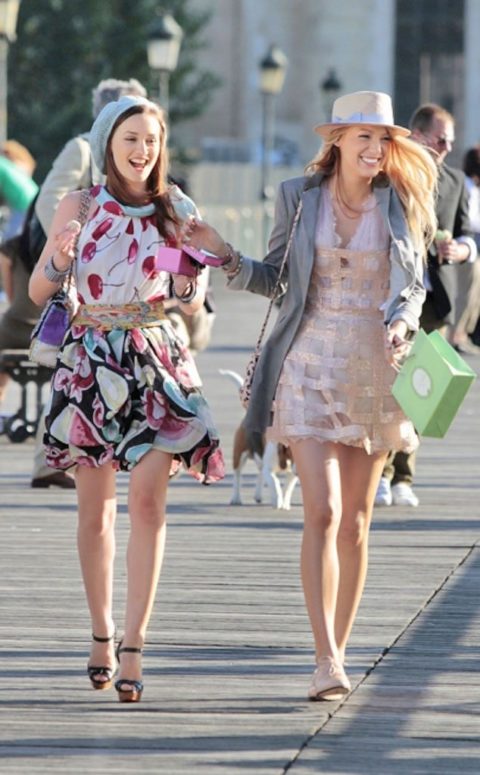 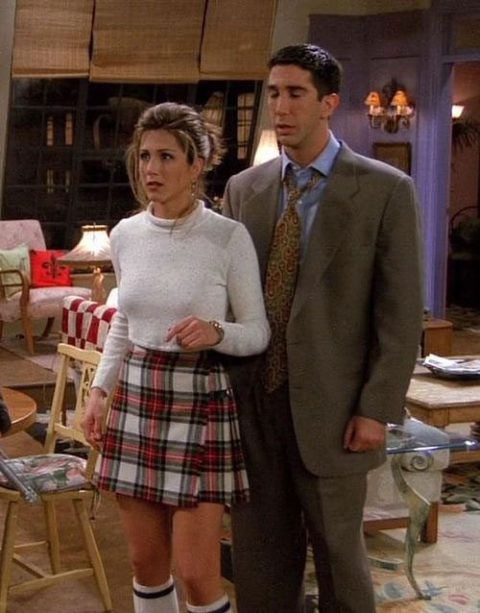 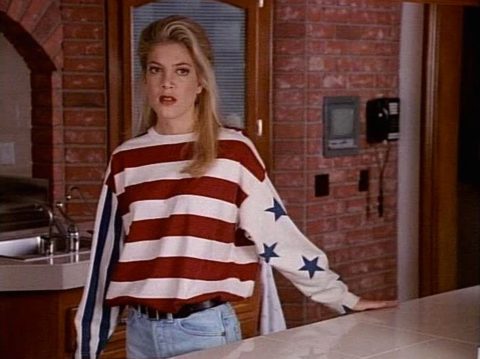 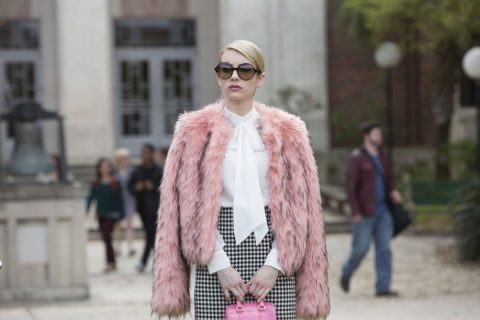 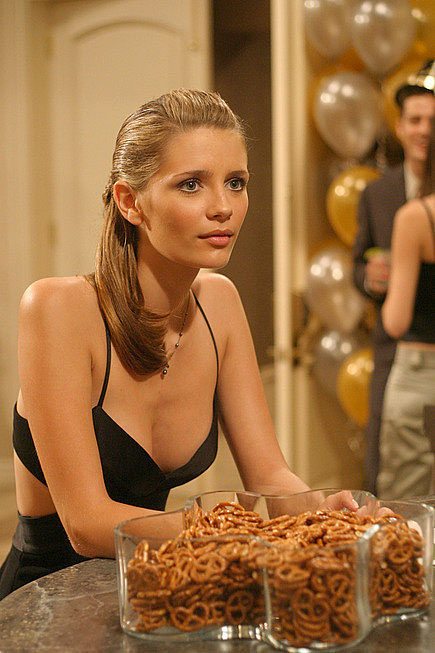 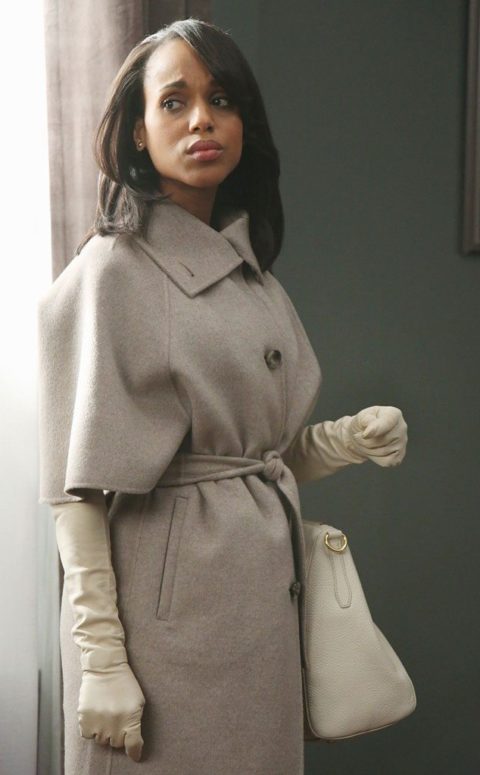 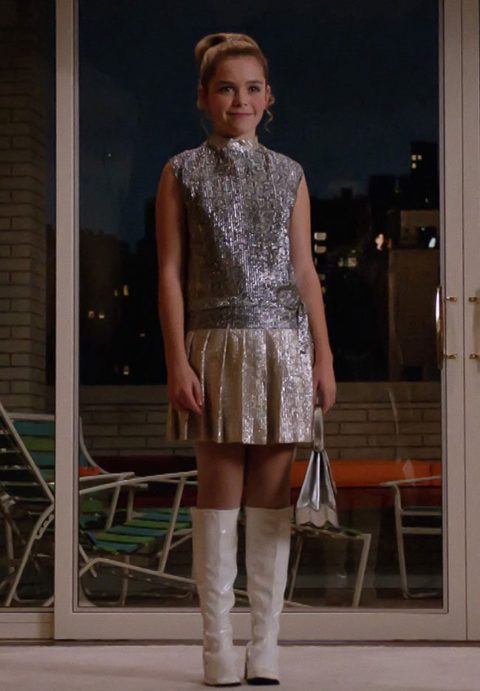 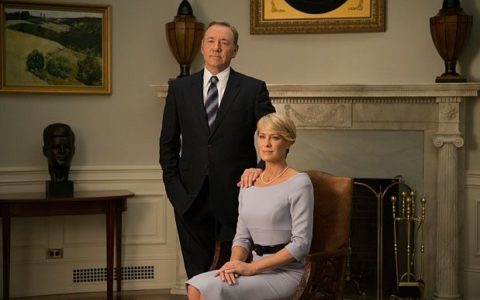 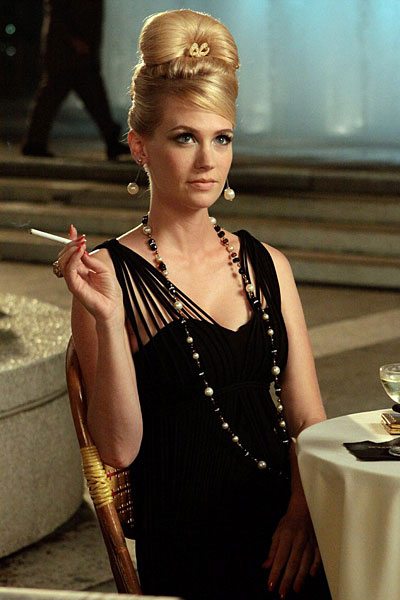 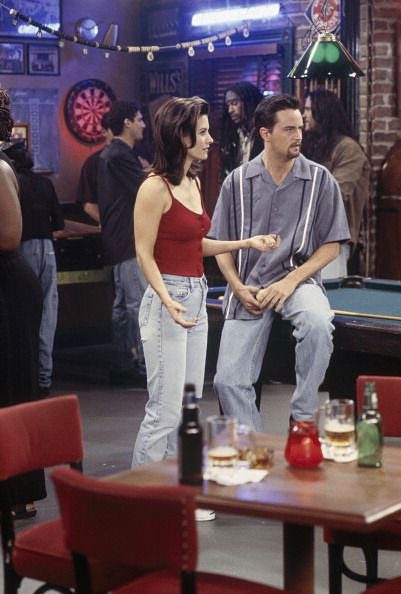 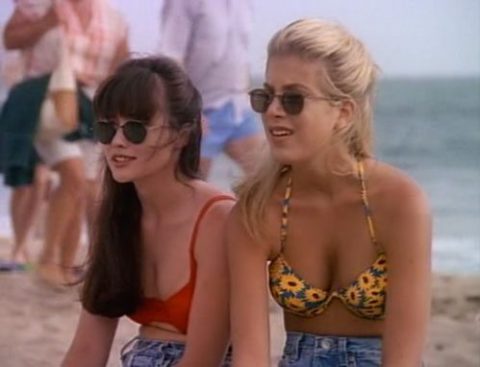 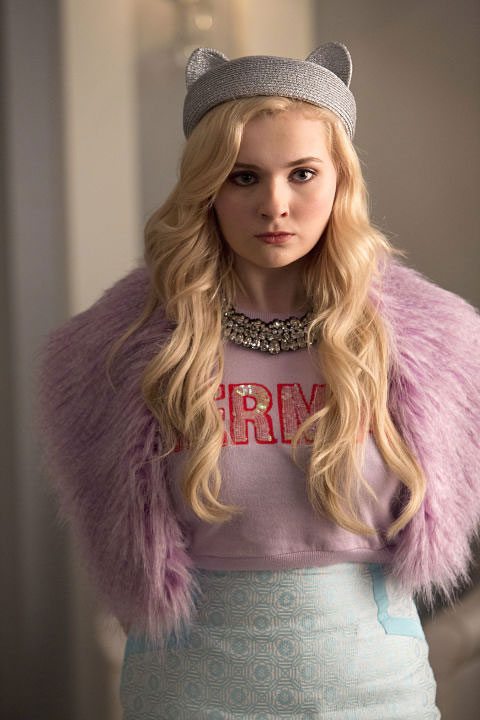 Friends, Season 1, Episode 19 “ The One Where The Monkey Gets Away”

Friends, Season 3, Episode 6 “ The One with the Flashback”