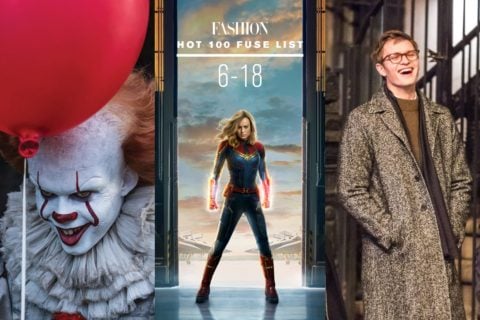 All the Books, Movies and Podcasts You’ll Be Obsessed With in 2019

In our Winter issue, FASHION editors rounded up the 100 people, products and experiences we predict will blow up in 2019. It’s our inaugural Hot 100 Fuse List. From the workouts you’ll be doing, to the new designers and destinations you’ll see on your feed, this is your guide to being in the know next year. In 12 months, when everyone and their blog is publishing their year’s best lists, these are the titles we think you’re going to see. But you’ll hear a lot about them before that, too.

The momentum of films with badass female leads thankfully continues (although, ahem, it could always go faster). Here are a few that will certainly be big next year. 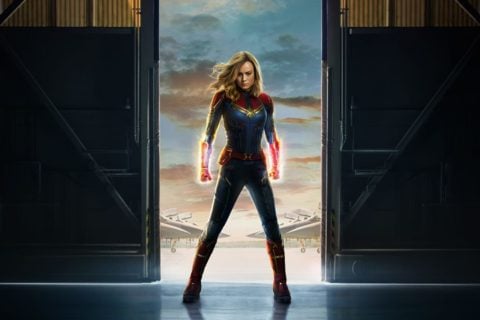 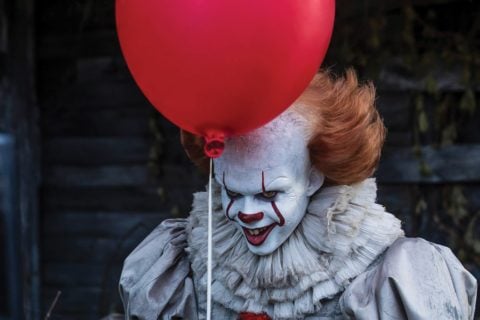 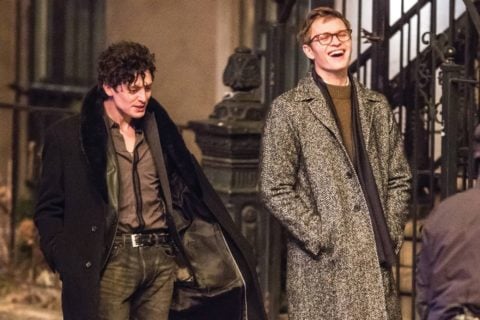 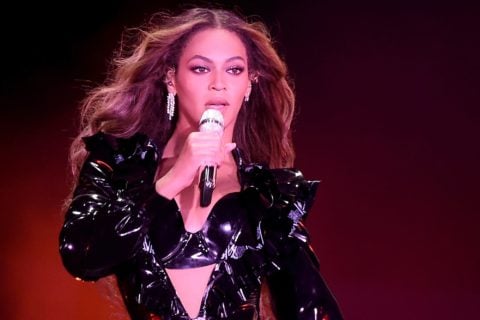 The Marvel Cinematic Universe’s first female-led film. Brie Larson (sorry, Scarjo) is the titular captain out to save the day (Spoiler alert: She’s the one whom Nick Fury paged at the end of the last Avengers.)

Just when you thought you were ready to laugh at clowns again.

Aren’t you glad you read the novel in book club?

Everyone knows that Nala was the real hero of The Lion King, which gets a stunning CGI makeover à la The Jungle Book next year.

All right, so, it’s not like it’s a new idea, but if there is a theme for the books that you’ll burn through in 2019, it might just be family. Fortunately, that can mean lots of things. 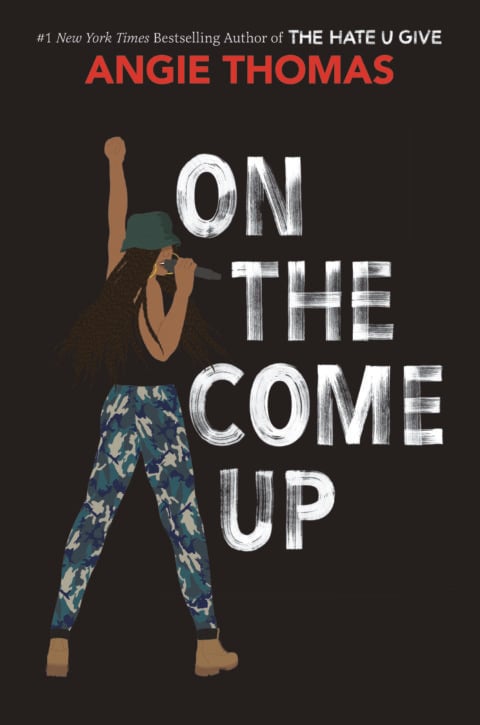 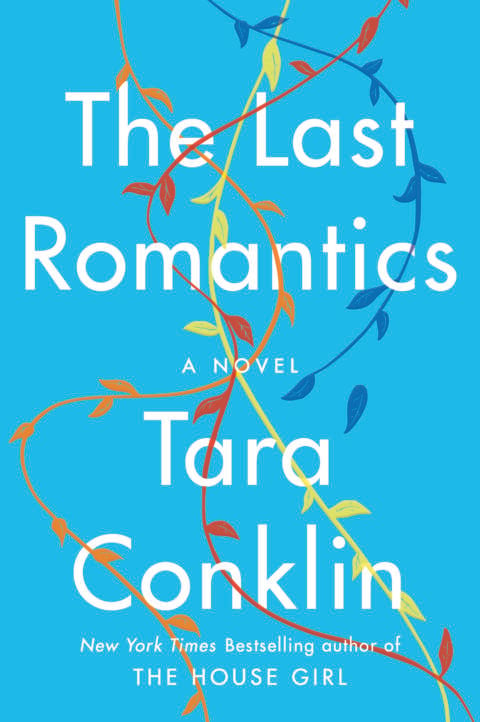 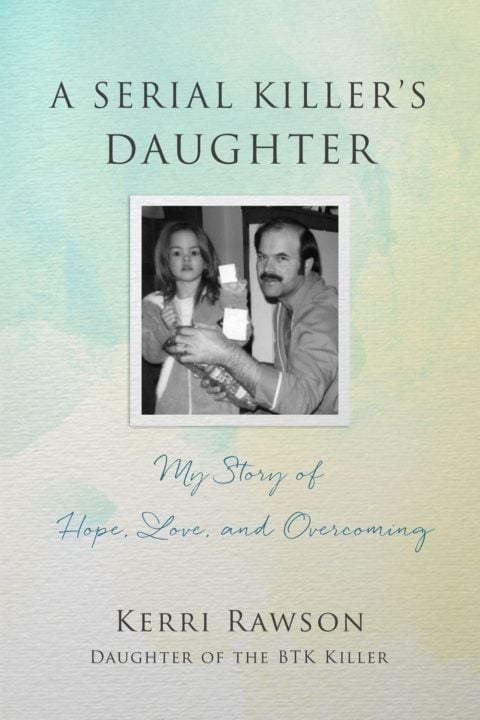 10: On the Come Up by Angie Thomas

Whether you read Thomas’s first blockbuster novel, The Hate U Give, or just saw the film (or even if you haven’t done either), you’ll definitely love this story of an aspiring rapper trying to win her first battle—and maybe live up to her late father’s hip-hop legacy.

The debut novel by poet Ian Williams is a wise, funny, sad multi-generational family saga that proves the more specific a story is, the more universal it feels. It’s the perfect novel for anyone who has a family, either by blood or by choice. So…everyone.

Think The Corrections with less pretension and more affection. It’s the life and times of the Skinner siblings as they navigate their father’s death, their mother’s depression and so much more.

Kerri Rawson is the daughter of one of America’s most well-known serial killers—only she didn’t know it. This is the kind of true crime memoir that sounds like it could be your next favourite podcast.

Sometimes it seems like all entertainment—and infotainment, for that matter—should be consumed exclusively in podcast form. As the medium matures, in quality and quantity, finding the best shows gets harder and harder. Here is your daily commute’s new favour­ite soundtrack. 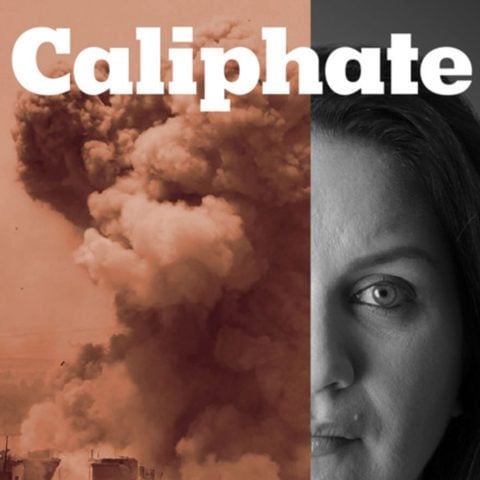 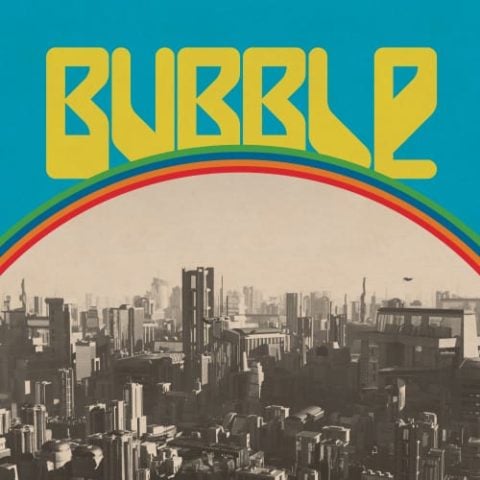 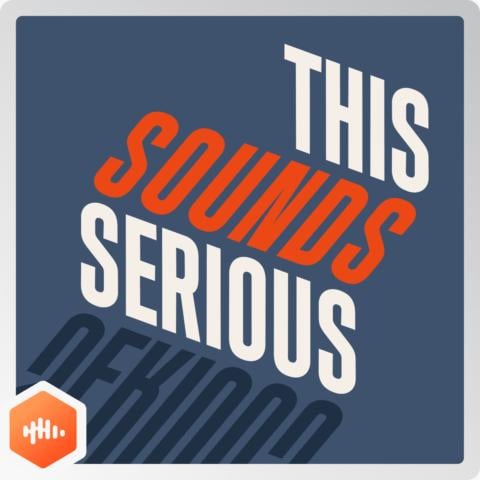 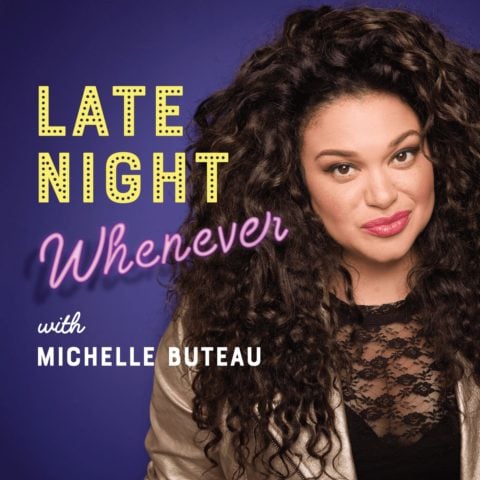 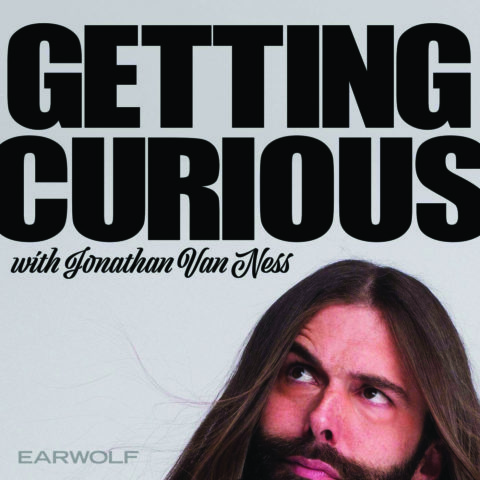 The New York Times goes deep on ISIS. Smart, scary and, like Serial, as addictive as hell.

The Onion (or The Beaverton, since it’s Canadian) for the true crime podcast genre. Not real, but really funny.

17: Late Night Whenever With Michelle Buteau

Be prepared to LOL in public as this talented comedian riffs on love, life and social issues.

18: Getting Curious With Jonathan Van Ness