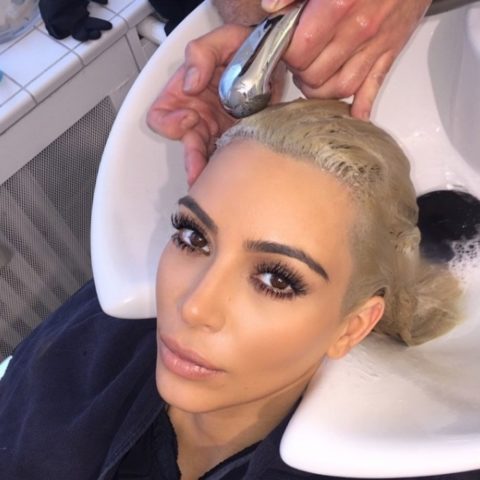 Everything You Need to Know About Cleansing Conditioners

Shampoo has gotten a pretty bad rap. Between the no-‘poo movement and everyone’s obsession with dry shampoo, more and more people are willing to ditch the cleansing agent.

And to be honest, it’s not completely unwarranted. Many shampoos contain detergents, harsh chemicals and sulfates, all known irritants that strip your hair of its natural oils. And depending on your hair type, that may result in dry, brittle and damaged strands, not to mention an unhappy scalp.

But if you’re not so keen on simply washing your hair with baking soda or apple cider vinegar, there’s another option: cleansing conditioners (a.k.a. a co-wash). You’ve probably heard of them before or have at least heard of popular cleansing conditioning brands — Wen by Chaz Dean, for example (though that may have been due to the lawsuit filed against the hair care line).

So what exactly is a cleansing conditioner? It’s a non-foaming cleansing agent that cleans your hair sans detergents, chemicals or sulfates. Instead, it uses emulsification agents (usually cetyl alcohol or cetearyl alcohol) to minimize any residue or product build-up, leaving your hair and scalp feeling clean, without stripping it of colour and moisture. It’s basically a unique hybrid between a shampoo and a conditioner, that requires one less step in the shower.

Traditionally, cleansing conditioners have been favoured by women with thick, curly or dry hair, thanks to their ultra-moisturizing properties and ability to keep strands frizz-free. But those with fine or oily hair might have an aversion to co-washing, and understandably so. Conditioner often weighs down limp strands, so a cleansing conditioner would just make hair heavy and greasy, right? Not necessarily. There are plenty of new co-washing formulas made specifically for those with fine hair prone to oil.

So are cleansing conditioners really worth the hype? For the most part, yes. Hair loss lawsuit aside, most people who have switched to co-washing are die-hard converts. However, others suggest using it as a supplement to regular shampoo, to give your strands a break from the harsh detergents.

If you’re thinking of trying out a cleansing conditioner, there are a few things to remember. For one, it doesn’t lather, which is much less satisfying than the regular shampoo that leaves your hair squeaky clean. Second, you’ll have to use a lot of product to really coat your hair in the product (pro tip: slather all over your strands, let it sit for a few minutes, then comb through the product to ensure your hair is completely saturated). Third, it’s important to rinse thoroughly, otherwise you’ll be left with a greasy film.

If you’re ready to make the switch, check out some of the most popular cleansing conditioners on the market below. 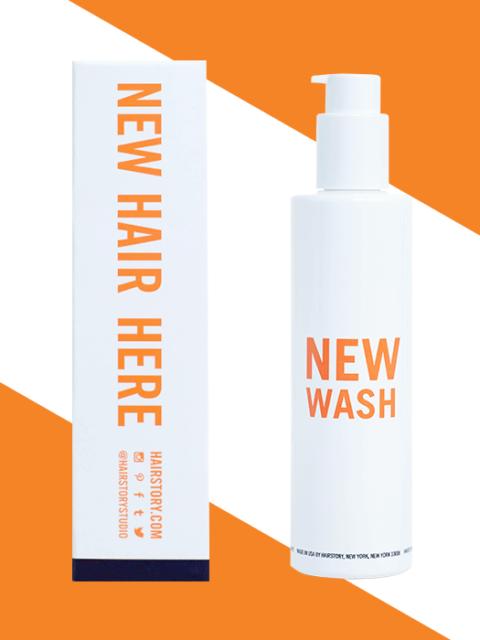 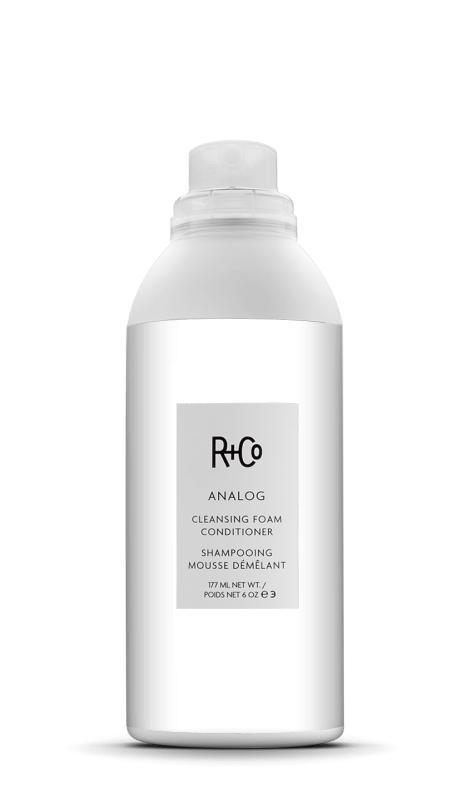 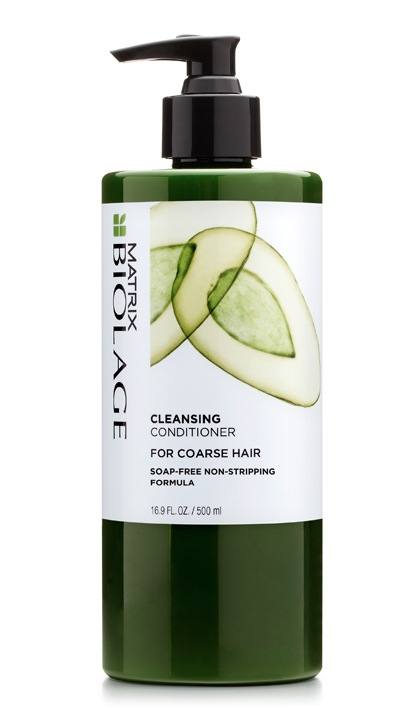 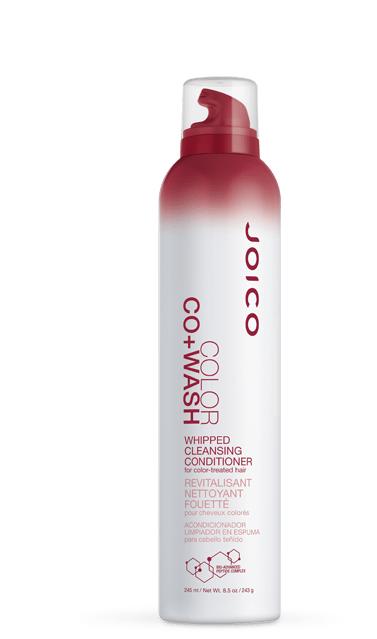 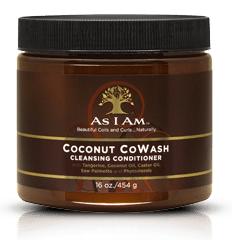 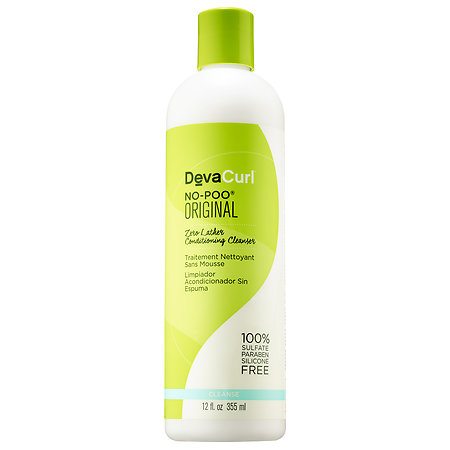 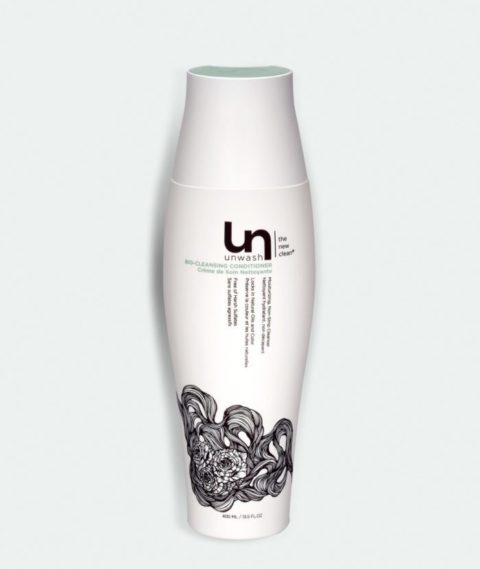 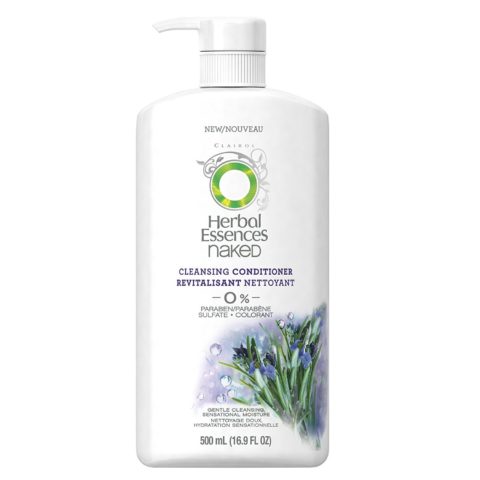 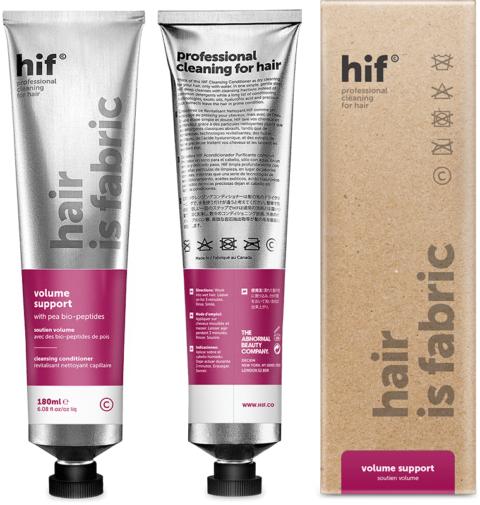 As I Am Coconut Cowash Cleansing Conditioner

Buy Now
Photography via Instagram/kimkardashian
Get the best of FASHION in your inbox Thanks for signing up!
The latest fashion, beauty and celeb news delivered right to your email #FASHIONforall Now, check your inbox to complete your subscription
We won’t ever use your email address for anything else
Want even more FASHION? Follow us on social media.