Solange’s best beauty looks: A look back at the singer’s most memorable red carpet moments

When you think of Solange Knowles’ best beauty looks, bold and bright shades immediately come to mind, right? In typical younger sibling fashion, Solange has made a name for herself on the red carpet by being the cooler, edgier Knowles sister. While Beyonce is known for her curve-hugging, metallic gowns and perfect, beauty pageant hair,  Solange usually goes for more risk-taking looks, like turquoise eyeliner and hot pink lips. In honour of her 28th birthday today, we’re taking a look at Solange’s best beauty looks ever.

Eight years ago, if you had asked me if I thought the girl who played the captain of the cheerleading team in Bring It On: All or Nothing would go on to become one of my favourite artists and one of the celebs whose style I most admire, my response would have been, “lol, who and what?” Fast-forward to 2014, and Solange Knowles has quickly (okay, not quickly, but steadily) gone from being known simply as Beyonce’s little sister and occasional Destiny’s Child backup singer (wasn’t that Michelle’s job?) to a wildly respected artist and trend-setter in her own right. Her adventurous approach to fashion and beauty is nothing less than inspiring.

Check out Solange’s  best beauty looks and let us know your favourites in the comments below. 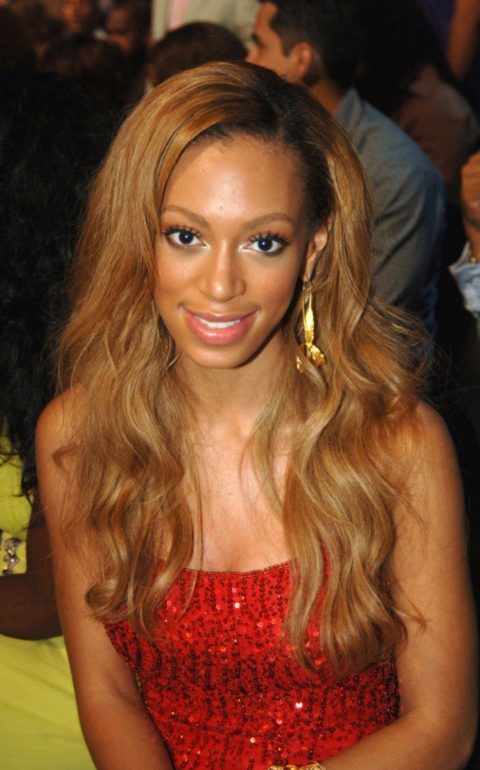 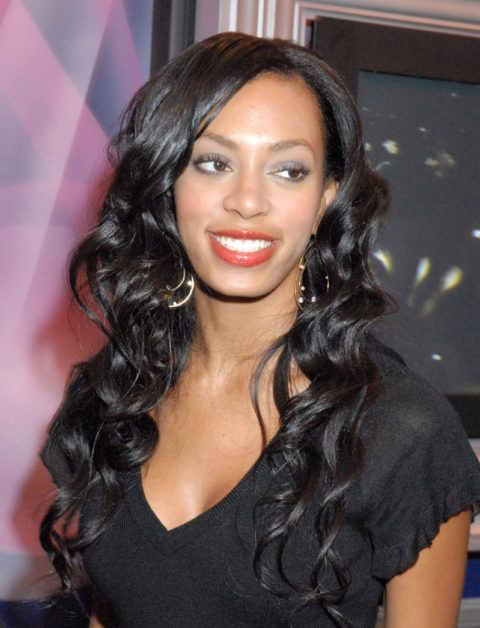 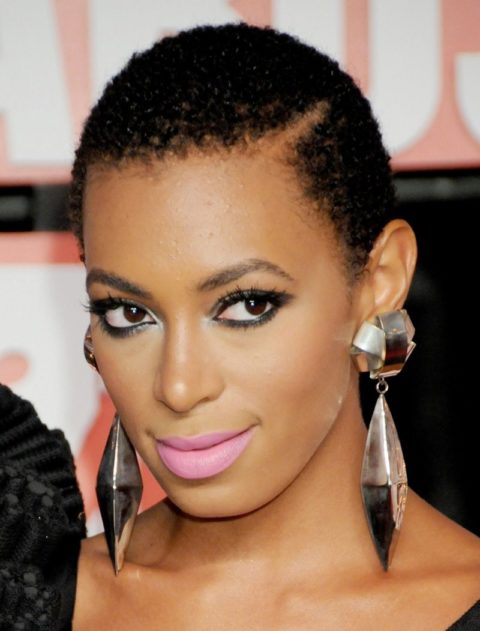 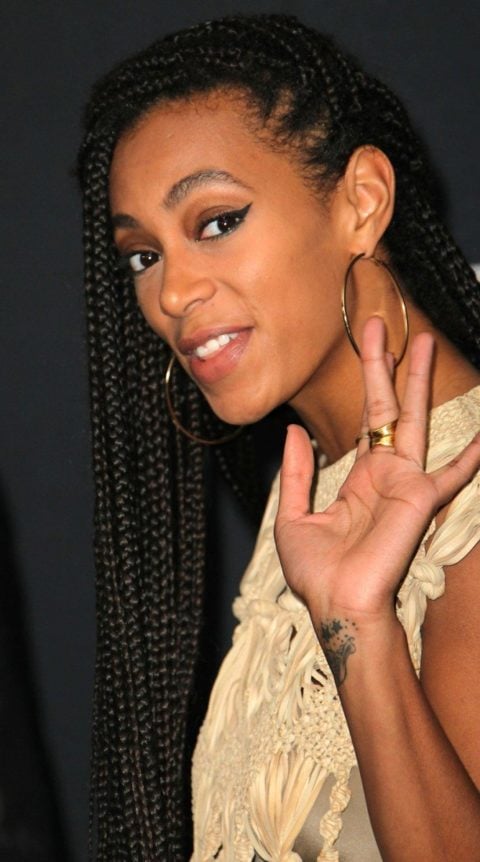 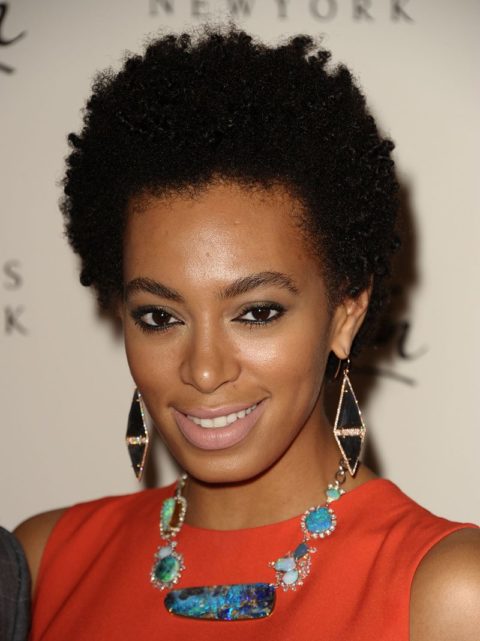 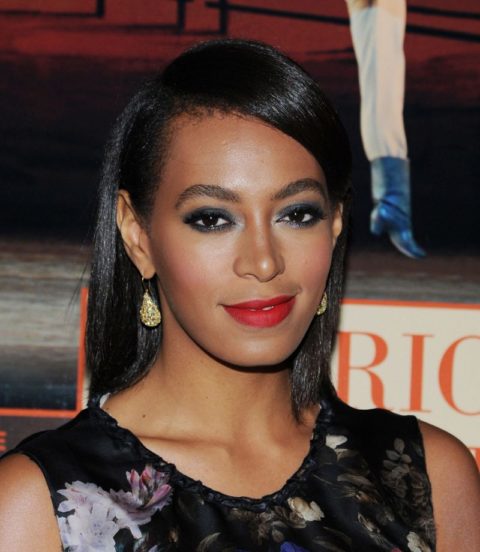 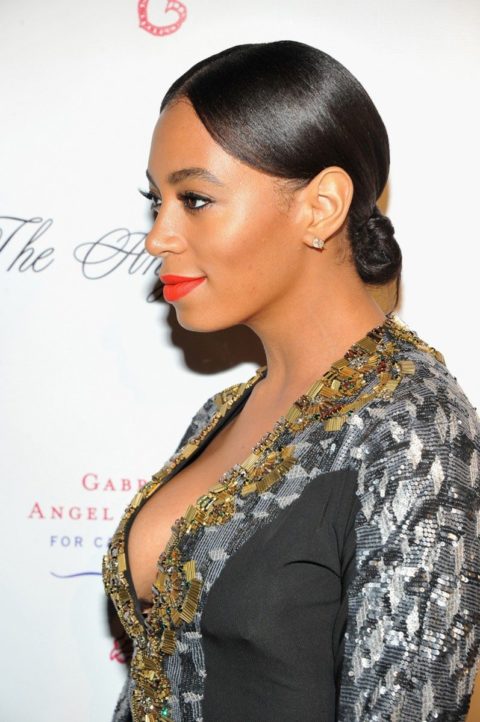 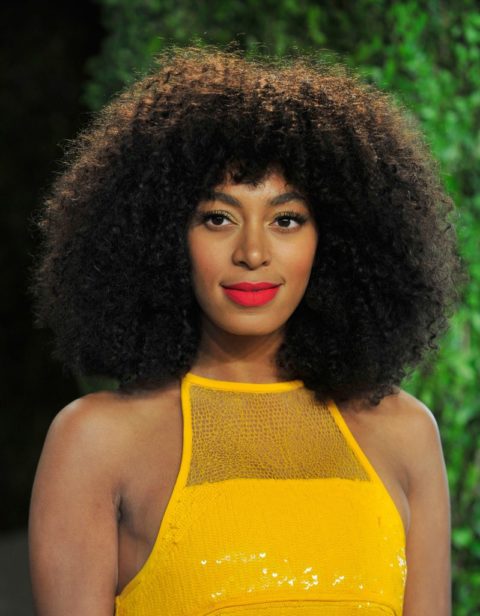 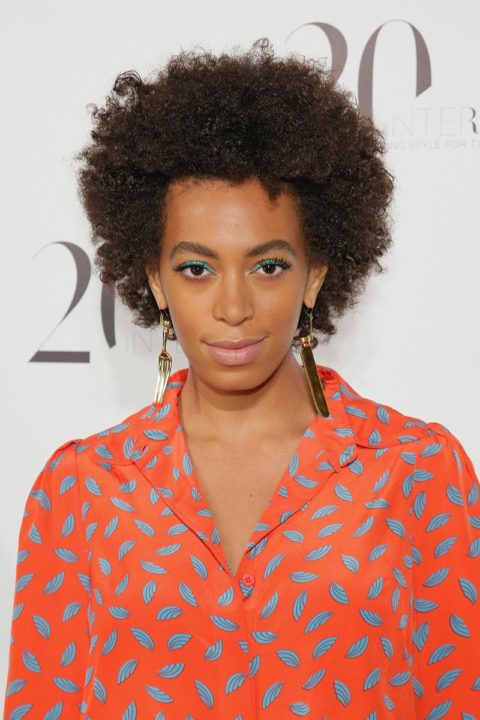 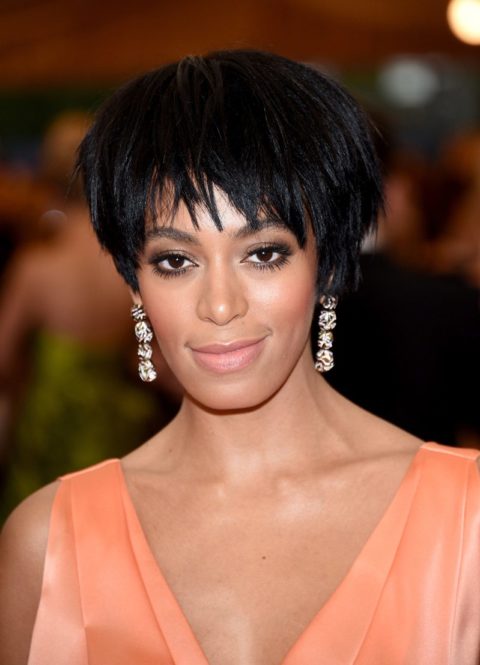 Baby Solo went for loose caramel waves and copper shadow for the 2005 MTV VMAs because DIDN’T WE ALL?

Solange at The MAGIC Marketplace

A 20-year-old Solange channels Aaliyah with a side part and long, dark hair.

Rocking a buzzed cut, frosted pink lips and a dramatic silver smoky eye like only she can, Solange officially caught our eye back in ’09.

Debuting the box braids that she often wears today, Solange looks flawless with her perfect hair and her perfect cat-eye.

Finely lined eyes and a nude lip somehow seem more exciting on Solange than they ever have on anyone. Donning chunky jewels to complement her low-key makeup, this look is totally achievable at home.

For the opening night of the American Ballet back in 2012, Solange went for her most classic look ever: smoky eyes, a red lip and a sleek blowout.

Continuing her low-key makeup looks in 2012, Solange goes for a low bun and statement orange lips.

For the 2013 Vanity Fair Oscar Party, Solange committed to colour like nobody’s business. Taking a risk by pairing her shocking yellow dress with hot pink lips and matching blush, this is one of her most memorable looks.

When you think of Solange today, prints and bright makeup are the first things that come to mind, right? This look is truly hers and we love her for it.

Ah, the night of the most infamous elevator ride in history. At least she looked good with her pixie cut and mega-watt lashes.