Why snail extract is the latest It ingredient in skincare

If you aren’t currently putting snail extract on your face in some form or other, sorry to inform you but you’re woefully behind in the skincare game. Snail extract has been rapidly gaining popularity as a powerful skincare ingredient for a few years now, although it’s not exactly new. From the Ancient Greeks to Chilean snail farmers, snail slime has been used throughout the ages to soothe skin inflammation and heal scars. It is also an extremely popular skincare ingredient in South Korea and has, in recent years, trickled over to Western beauty products as well.

So what exactly does snail extract do? Since it is a complex mixture of glycolic acids, protein, hyaluronic acid, peptides, and other beneficial elements, the slime that is extracted from live snails can be an extremely powerful aid in moisturizing and healing skin. According to scientific beauty blog The Beauty Brains, several studies “indicate snail extract improves skin condition by increasing the dermis’ natural ability to take up and hold water… [and suggest] that the slime might have topical wound healing properties.”

Intrigued? Well, don’t run off to spend all of your hard earned money on snail cream just yet. To get the full desired effect of snail extract you want to make sure to choose the right product. Choose a cream that has quality snail extract—and a lot of it (watch out for creams that contain barely any snail slime at all!). Look for a product that is composed of at least 50% snail extract. It’s not hard to find one that is almost entirely snail-derived, and most will have the exact percentage listed in bold font on the packaging or website. It’s sort of become a thing to brag about how much snail slime a product contains.

You can also check the ingredient list–if there’s more than 20 ingredients and snail secretion is all the way at the bottom of the list, it’s likely not the most potent formulation. You also want to avoid creams with any harmful ingredients that would negate the snail extract’s benefits, such as large amounts of alcohol, fragrance and parabens. These will simply dry out and irritate your skin, which is the opposite of what you want your snail cream to do.

If this all seems overwhelming to you, don’t stress: we’ve gathered up the five best snail creams on the market right now that you need to incorporate into your skincare routine. 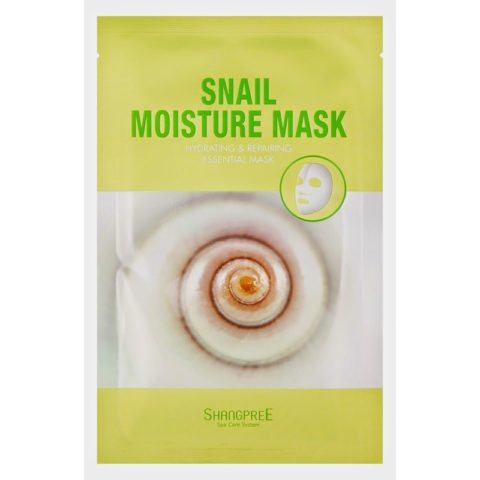 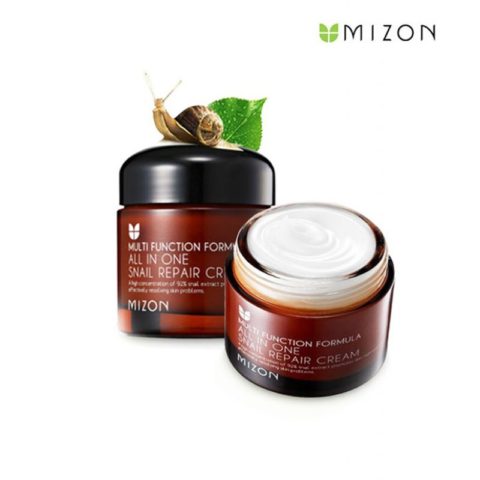 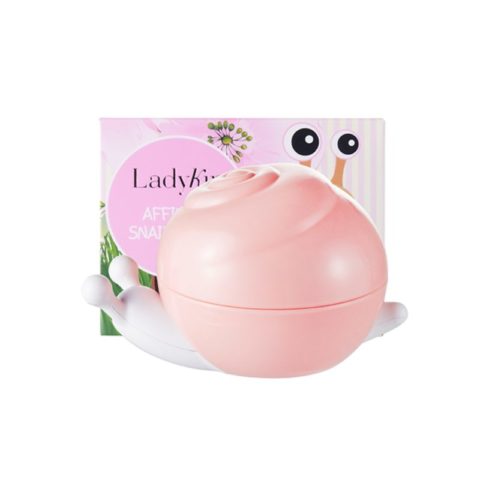 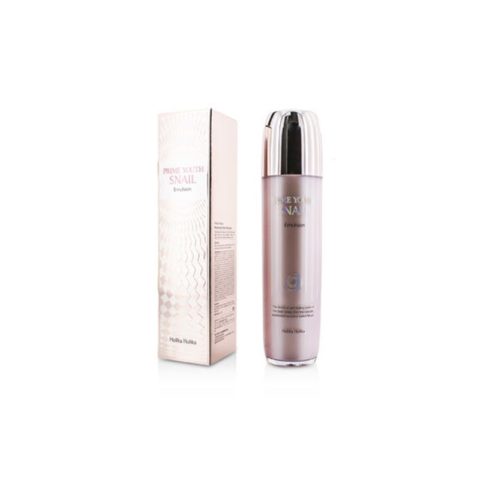 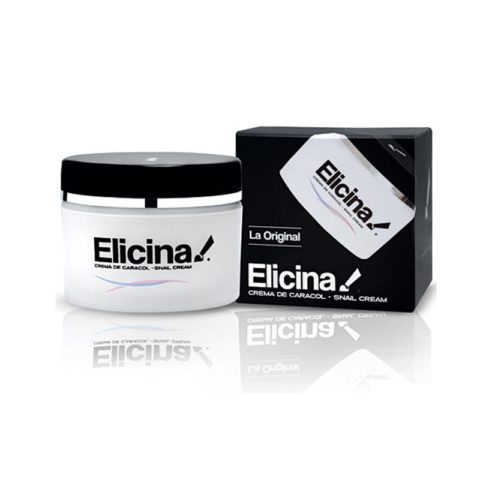 On a budget? No worries; you can still treat your skin to the best hydration snails have to offer without breaking the bank. Not only is this mask only $6, but it also claims to be the best way to introduce snail mucin into your skincare routine.

You’ll want to make this mask a regular part of your relaxing evening or weekend routine once you see and feel how soft and moisturized your skin is after using it.

A whopping 92% snail extract goes into this best-selling cream, which makes it ideal for serious hydration, improving fine lines, and even diminishing the appearance of scars. It’s light and soothing (not sticky and greasy like you’d expect from snail cream) so it’s great for oily, acne-prone, and sensitive skin.

If you’re going to use a snail cream, you might as well go for one that comes in adorable snail-shaped packaging right? Cuteness aside, this cream is genuinely good. It contains 80% snail mucin and is a particularly good summer moisturizer since it’s light and fast-absorbing.

This lightweight cream is composed of 45% snail slime, in addition to phyto-cell peptides. These ingredients combine to add moisture and elasticity to the skin. Pat it on lightly after washing your face at night. It also wears well under makeup since it absorbs so quickly.

This organic cream, which has 80% snail extract in it, was launched by Chilean snail farmers after they realized that all that snail slime on their hands was healing their scars. Use it daily to help hasten the healing of your own acne scars, breakouts, and eczema. It’s best for oily skin, so those with dry skin will want to use it in addition to their regular moisturizer.