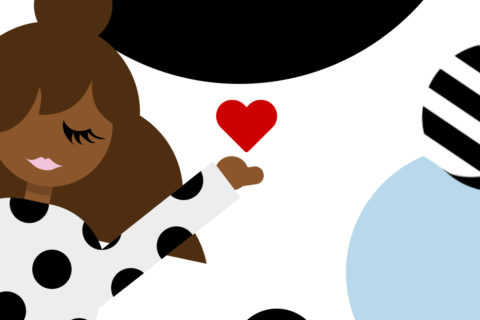 The first charity to be featured is the Black Solidarity Fund.

Earlier this year, Sephora announced a brand new update to its Beauty Insider program and now, the beauty giant is going one step further by adding a charity donation component to its rewards program.

From today, customers can redeem their points in the Sephora Beauty Insider Rewards Bazaar for a donation to the featured Canadian charity of the month. The charities will change on a monthly basis. For the month of August, donations can be made to the Black Solidarity Fund which is operated by CanadaHelps.org. According to a release, “this is a national fund that represents over 50 Canadian registered charities, focused on the advancement of Black Canadians.” Sephora Canada has previously donated $50,000 to the fund.

Sephora says the new addition to the rewards program is part of its “continued commitment to driving meaningful change to foster a more diverse, inclusive, and empowered community.” Back in June, the company became the first major retailer to take Canadian designer Aurora James’ 15 Per Cent Pledge, promising to donate 15 per cent of its shelf space to Black-owned beauty brands.

It’s the second major addition to the rewards program, alongside the ability for customers to exchange 500 points for a $10 voucher that is redeemable against their next purchase under the Beauty Insider Cash option. Other new additions to the program include updated shipping options for VIBs and Insider members, as well as new birthday gift offerings.

Image courtesy of Sephora
Get the best of FASHION in your inbox Thanks for signing up!
The latest fashion, beauty and celeb news delivered right to your email #FASHIONforall Now, check your inbox to complete your subscription
We won’t ever use your email address for anything else
Want even more FASHION? Follow us on social media.