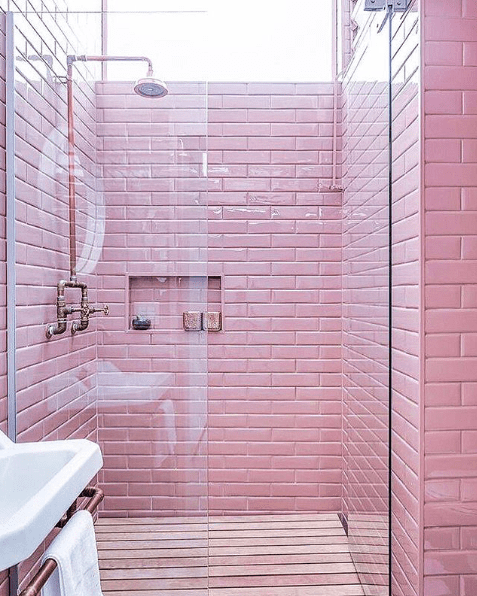 Save Time and Your Skin With Shower Oils This Winter

Here’s a common scenario in the dead of January: you’re startled awake by your alarm at 7:00 a.m and have to be at work by 9:00 a.m, but have likely wasted a solid ten minutes soaking up the warmth of your bed, willing yourself to get up. You see that it’s below freezing outside and you still have to shower and get dressed, then commute. Are you really going to carve that five extra minutes in to moisturize your body? If the answer is no (and who could blame you?), then look no further than a shower oil. It’s the unsung hero of body moisturizers, especially in winter, when that five minutes will need to be spent putting on all your outerwear.

Washing with a shower oil in lieu of bar soap or body wash cleanses the skin without drying it out and by leaving that layer of moisture behind, you won’t be dealing with itchy legs all day, trust. Our favourite shower oils smell and feel luxurious and come at price points that don’t break the bank too. 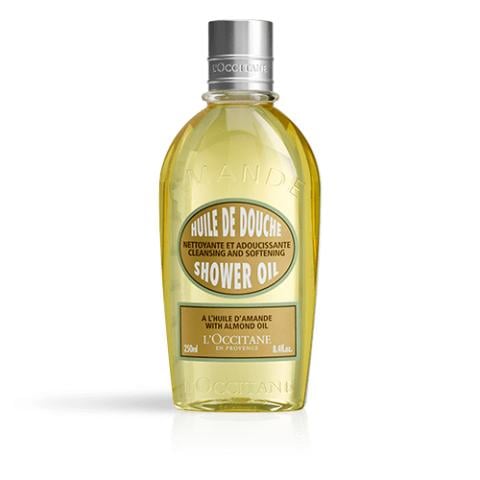 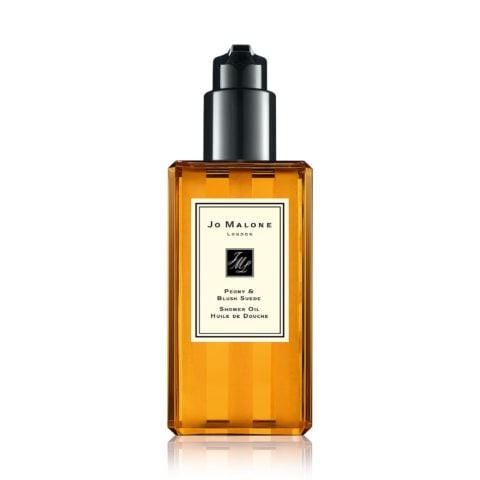 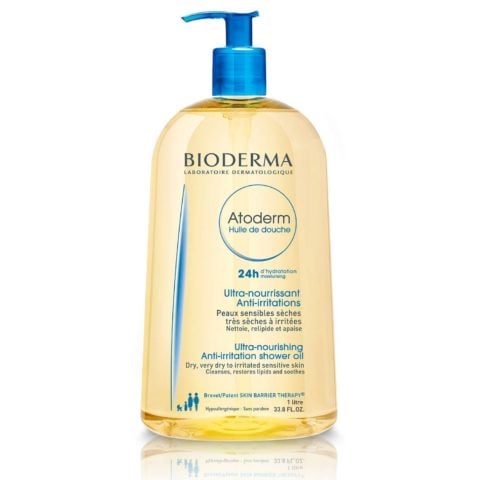 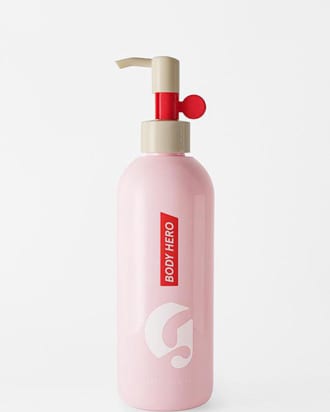 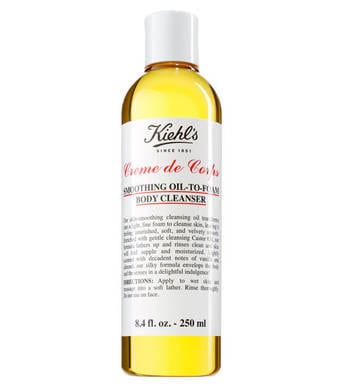 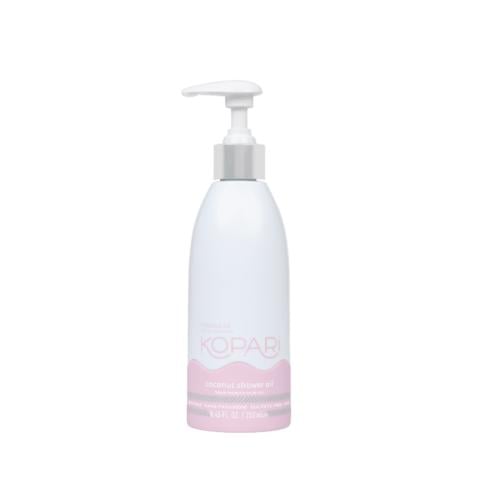 The key ingredient in this formula is almond oil, which is great for treating sensitive skin. It also transforms into a sheer, milky lotion when it comes in contact with water.

The scent of this is delicate and pretty, and its star ingredients include sunflower seed, jojoba and coconut oils, which leave a satiny finish on the skin.

This French pharmacy brand is the one for very dry and atopic skin. It protects well against external aggressions that cause it to turn dry. A.KA.: the frigid hell that is winter.

For the millennial who wants super hydrated skin, this is made with 0% water, so it won’t affect the pH levels anywhere on your body, and contains coconut, meadowfoam, olive and soybean oils.

Enriched with castor oil, this one leaves the skin feeling supple also smells good enough to eat – notes of vanilla and almond linger after every wash.

The key ingredient in this is coconut oil, which boasts loads of fatty acids that intensely hydrate and soothe. The sweet coconut milk scent paired with hints of hibiscus, passionfruit and avocado smells like vacation.