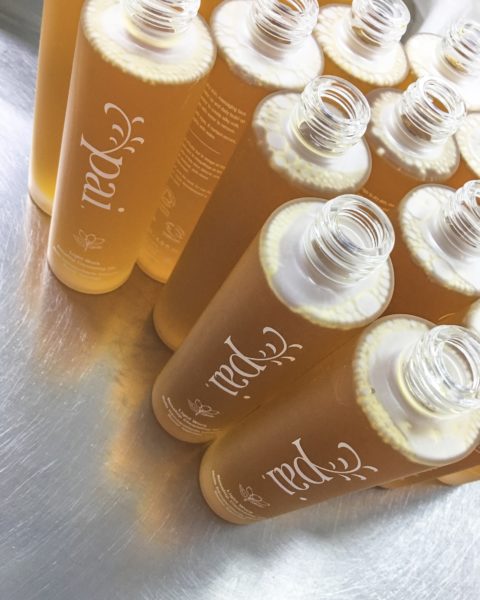 As a natural brand designed for hyper-sensitive skin, Pai has fielded dozens of queries over the years from customers experiencing a reactive skin crisis.  According to founder Sarah Brown, 10% of these issues are related to inherent, autoimmune conditions like eczema or psoriasis, while the other 90% are associated with a lifestyle factor that once removed—like an ingredient causing an allergic reaction—resolves the issue. But the one thing that everyone seeking help always asks is what moisturizer they should use. “And we say ‘we’re not even going to talk to you about moisturizers’,” says Brown.

Instead, Brown’s staff suggests another tactic. “What we found again and again, is we’d fix people’s cleanser and the problem went away” she says, adding that items like cleansing wipes loaded with alcohol or cleansers with harsh surfactants were creating issues and giving people mixed signals about their skin. “It would strip all their oil away and they would overproduce oil, or they’d really struggle to replace their oil, so their skin was incredibly dry,” says Brown. Customers were directed to Pai’s Camillia & Rose Gentle Hydrating Cleanser, a cream formula that comes with a muslin cloth and told to use it for a month.

Pai also recently launched a second cleanser that they can now recommend: Light Work Rosehip Cleansing Oil. (It’s been the company’s fastest selling launch and even forced the brand to create a waiting list for the first time). Featuring the same plant oil at the centre of their best-selling Rosehip BioRegenerate Oil, the cleansing oil also includes castor (“an odd choice but it picks up the dirt”), olive and sweet almond oil, which all contribute to giving the product a “cushioning and good slip” when applied. It breaks down everything, including makeup and sunscreen and doesn’t require cotton pads. Regardless of which cleanser you go with, the point is a mild one is more likely what you need to address your irritated, inflamed skin. “It’s a very simple step, but if you just get that balance back, things fall into place.”

Click through for five more gentle cleansers to use on reactive skin: 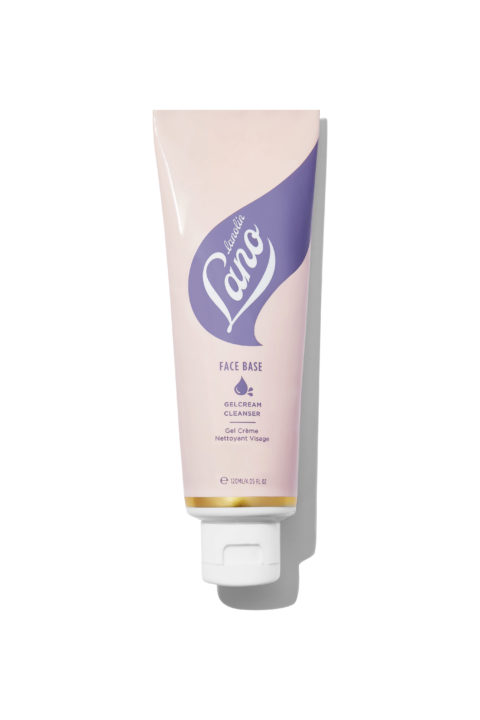 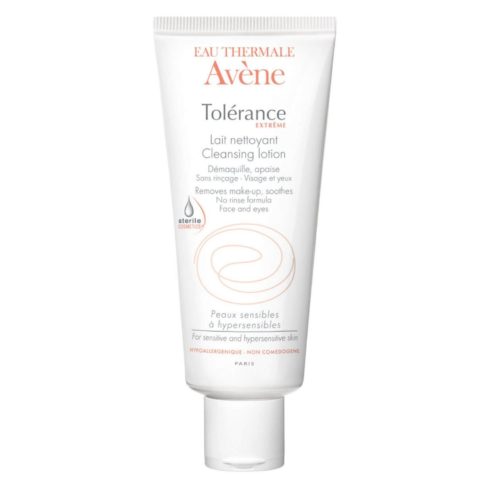 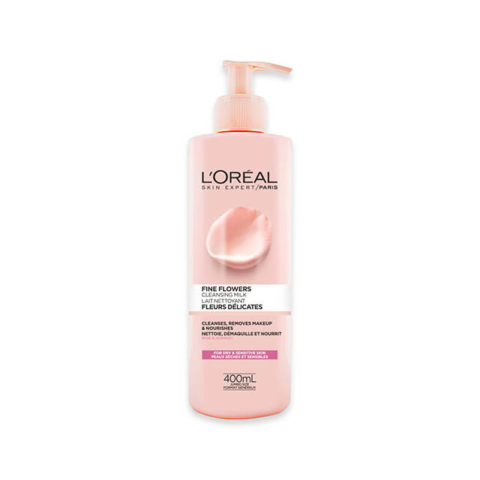 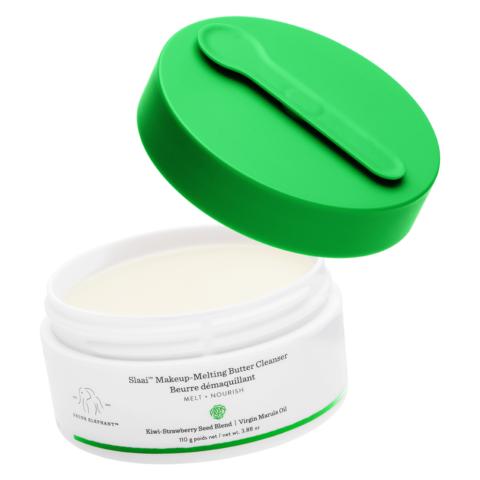 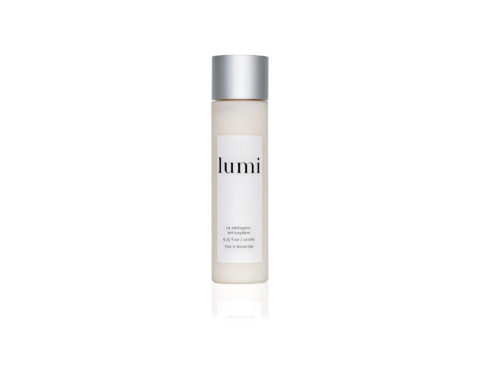