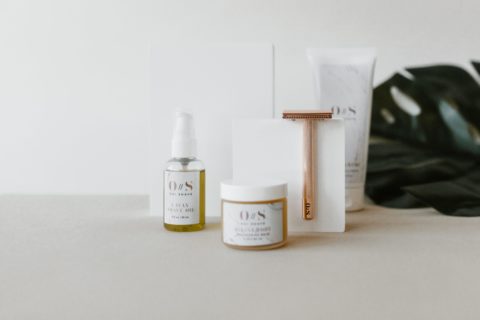 The Razor Designed for Women That’s Actually Made By Women

And that doesn't mean they're just pink.

Shaving her legs always sucked for Karen Young. From razor burn to having to invasively remove ingrown hairs, she would wonder if the problem was her and tried various products on the market to see if things would improve. “I’d find myself in the aisles of Duane Reade staring down all the options,” she says. “Like, ‘OK, am I going to try a different razor, fewer blades, more blades?’” Finally fed up with accepting it as the awful, disappointing experience it had always been, Young figured there had to be a better way.

The issue, she came to realize after some research, was that the multi-blade razor that’s been marketed to women is better suited to shaving beards. When used on legs, it causes irritation because, as Young claims, the first and second blades push the hair up, the third and fourth cut the hair and any blades beyond that just drag across the skin. “So we’ve been using razors that are so much more than we actually need,” she says. To add insult to injury, ingrowns can result from the hair being cut below the surface and getting trapped below the skin.

Then Young found the safety razor—typically a single blade in a metal handle, designed with a bar so that only a sliver of the blade is exposed—which she recalled her uncles using, and discovered that women had used them as far back as 1915. “You get a really good, less irritating shave from a single blade because it just skims the hair from the surface,” explains Young, whose mind was blown the first time she tried one. “Your skin still feels amazing after.” But at some point, the industry moved over to plastic razors, which are far more lucrative since they constantly need to be replaced. In addition, the shaving industry has always focused on the needs of men. “So it’s not that someone asks ‘How many blades are perfect for a woman?’” she says. “It’s more like ‘This is what we’re making for men. The easiest thing to do is make a pink version.’”

Young found a manufacturer in Germany (“the home of the best safety razors”) who’d been producing them for four generations and in 2015 launched her brand Oui Shave online, selling the razor with an oil that she felt was far superior to “thick, ridiculous foam.” As word slowly spread, rave reviews trickled in, with proclamations of lives having been changed. Young then collected two years’ worth of feedback and tweaked the razor to better suit the needs of women: She adjusted the angle, the length of the handle and the blade exposure and introduced it at the end of last year. As a shaving company designed for women by women, all that’s left to say is “Venus, watch your back.” 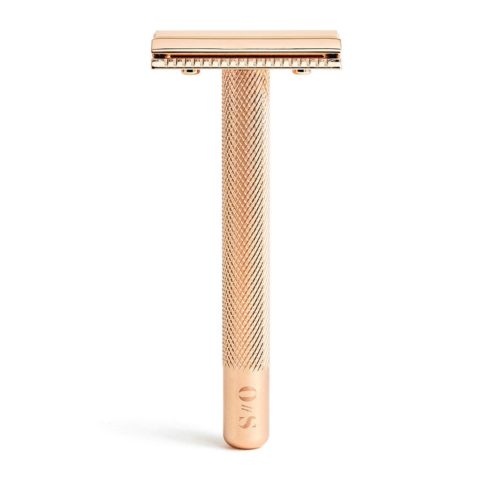 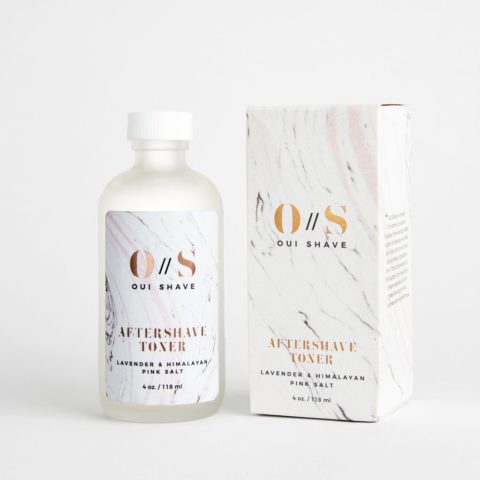 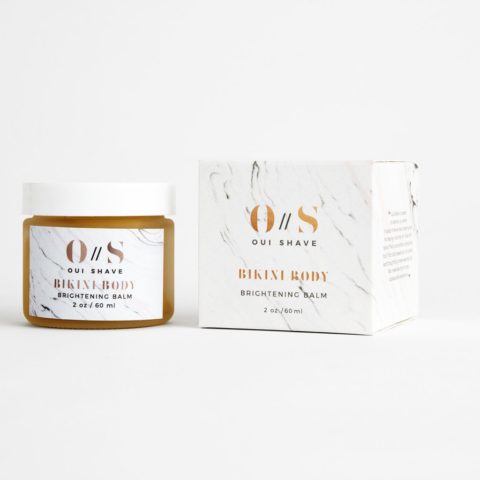