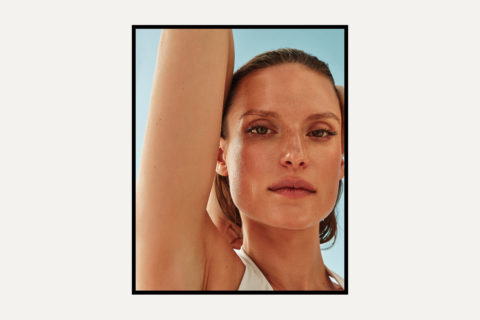 "I no longer fear unproven medical claims; I only fear exposure to the rancid scent my own body is capable of producing against my will."

By Isabel B. Slone

Five years into using natural deodorant, I came to a horrible realization: I smelled — and it wasn’t just a light, feminine musk or the antique must of a used-book store; it was more like a sweaty gym sock that had been festering in a duffle bag for a month or the rancid bloom of a corpse flower.

It wasn’t that I’d had this problem for years on end. However, something about the combination of entering my 30s and exercising more regularly had transformed my body into a stink factory capable of producing the most foul olfactory sensations. Not even regular “hippie showers” (rubbing one’s armpits aggressively with a damp washcloth) could stave off the cartoon cloud of scent that emanated from my body as if I were Pigpen, Charlie Brown’s bedraggled co-conspirator.

I began using natural deodorant at 25, after internalizing the belief that deodorant containing aluminum may be bad for me. I never actually did any research or investigated this assertion. It was just plausible enough that I simply accepted it as fact and went about my life. After a dalliance with natural deodorants that left gross white residue on my shirts and an ill-advised foray into homemade deodorant (very itchy!), I settled on a drugstore brand that wasn’t exactly “natural” per se, but the packaging loudly proclaimed it was “aluminum-free,” which was good enough for me.

The day my local pharmacy stopped stocking that particular deodorant was the day things changed. I succumbed to the siren call of Instagram marketing and placed my body in the hands of a California-based deodorant start-up with millennial-friendly packaging. When a three-pack arrived on my doorstep, I was elated — until I began using it. My body began producing scents that I had never before smelled, not even in the hockey arena change rooms of my youth. But, never one to let anything go to waste, I continued to use the deodorant, despite my hunch that it was beginning to seriously affect my personal life.

Conventional wisdom on natural deodorant suggests there is an adjustment period. During this time, it’s generally understood that you might produce a ripe smell, but after a few weeks, the odour will disappear. While I was hopeful, this positive eventual shift never happened for me.

According to Dr. Renée A. Beach, a Toronto-based dermatologist, the way you react to natural deodorant is rooted entirely in your body chemistry and activity level. While natural deodorant often contains ingredients such as tea tree oil and sodium hydroxide, both of which act to neutralize bacteria, they don’t contain ingredients that are capable of reducing sweat. “Sweat, at least in humans, doesn’t actually smell,” says Beach. “The problem is when sweat comes into contact with our body bacteria; this causes it to take on an offensive odour.” Various bacteria are constantly multiplying on our bodies, which will affect the deodorant’s efficacy over time. A person’s body odour can also vary depending on the different types of bacteria — staphylococcus epidermidis, staphylococcus aureus and corynebacterium, to name a few — housed on their skin. In order for natural deodorant to potentially keep up, it needs to be continuously reapplied — “kind of like reapplying sunscreen every two to three hours,” says Beach. When I ask about the recent trend of wiping astringent-like toners on armpits to help cut down on bacteria, she advises against it. “Armpit skin is as sensitive as genital skin,” she says. “It’s not a good idea to use ingredients that can be harsh on such a delicate area.”

One morning I woke up, realized that I was tired of smelling like long-forgotten unwashed laundry and said, “Enough.” I gave away the remaining unused deodorant to my mom, who doesn’t seem to have the same odour issues that I have, and vowed to purchase only the most potent and strapping antiperspirant on the market. I no longer fear unproven medical claims; I only fear exposure to the rancid scent my own body is capable of producing against my will.

As it turns out, my concerns were completely unfounded. There’s nothing remotely dangerous about using conventional deodorant formulas. “Antiperspirants are not absorbed by the skin,” says Beach. “The amount of aluminum they may contain is so minute that the benefits outweigh any potential concerns.”

Still, I can’t seem to force myself to throw out the last remaining stick of the natural stuff. Sometimes I douse my armpits with it before my morning workout so I remember exactly why I gave it up. It keeps me humble.

Still trying to sniff out the right deodorant? Check out these new formulations: 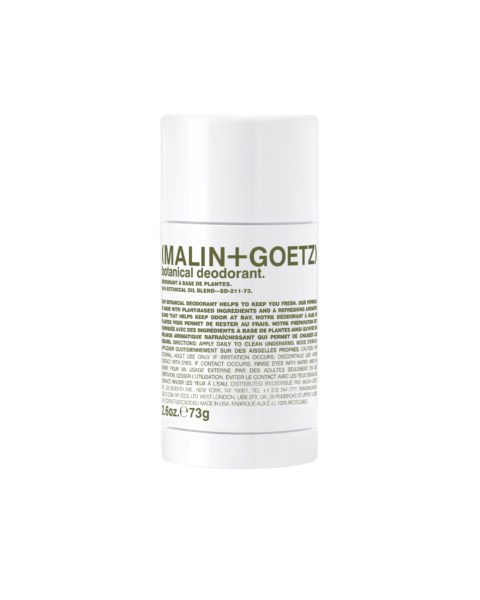 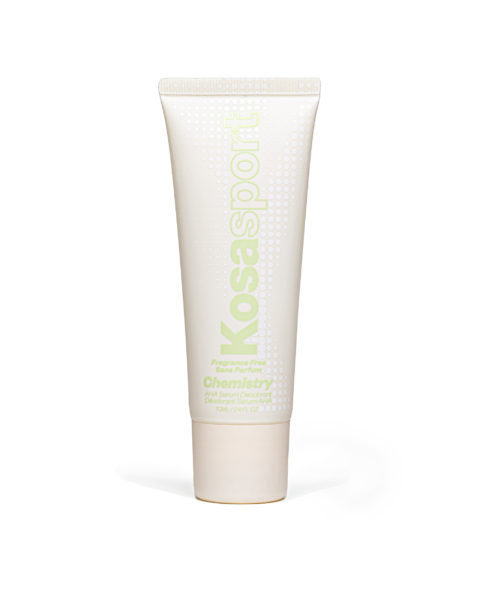 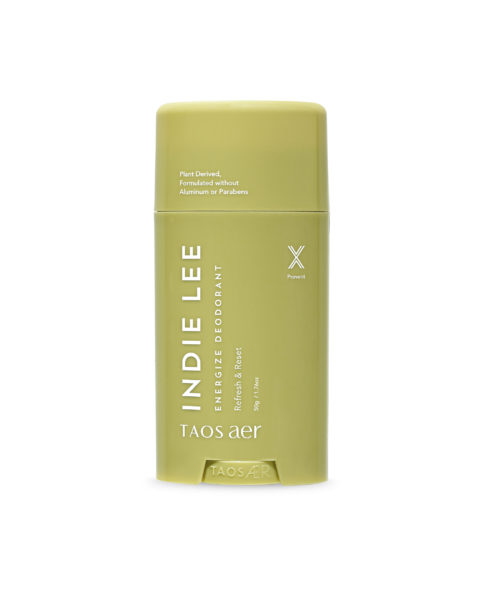 This semi-translucent stick is made without the white stuff, so you can peace out on chalky underarms (and shirt stains).

Formulated more like your evening serum, this light aloe-vera-infused formula glides on with a cooling rollerball and contains mandelic and lactic acids to help keep bacteria at bay.

Grapefruit, orange and bergamot give this stick an extra-zingy scent. It goes on as a refreshing gel but morphs into a comfortable (and dry-feeling) powder.

Photography by CARLYLE ROUTH/Graphic design by Kayleen Dicuangco
Get the best of FASHION in your inbox Thanks for signing up!
The latest fashion, beauty and celeb news delivered right to your email #FASHIONforall Now, check your inbox to complete your subscription
We won’t ever use your email address for anything else
Want even more FASHION? Follow us on social media.