Take a look at some iconic NARS moments throughout the years »

François Nars wants to talk about lipstick. Specifically lipstick tubes. Neatly arranged on a low-slung coffee table before him sits an array of sculpted bullets. They’re just a small sampling of the new 40-shade Audacious Lipstick Collection ($37 each, narscosmetics.com) that will debut this month, marking the 20th anniversary of Nars’s smash-hit cosmetics brand. The colours are gorgeous—rich, sexy and named after notable women the makeup artist admires (Marlene, Raquel, Brigitte). But to be clear, the man himself is more interested in the cases that house them. “The most important part of the collection was to have new packaging,” he says. The new bullets are pretty slick, featuring a shiny metal shell—an update of the soft-touch matte exterior that’s been a signature of the brand since its inception in 1994—and a magnetic closure. “This tube is so much improved; it’s much more luxurious, and the magnet is really cool,” he says.

Like all elements in the Nars universe, the newfangled lipstick case came about during brainstorming sessions with Fabien Baron, who has served as unofficial art director and design whisperer for the brand since its earliest days. Baron and Nars met on a shoot with Steven Meisel for Italian Vogue in 1989; Nars was doing the makeup, Baron the art direction. “We became very good friends right away,” Nars recalls. “I really loved his work and he loved mine, so we were both on the same wavelength.” A few years later, when Nars was contemplating launching a makeup range, he reached out to Baron.

“Fabien was the only person I wanted to do the art direction of the line,” says Nars. “He was my only choice. Ever.” Like Nars, Baron was born in France and moved to New York in the ’80s to launch his career. Since then, he’s become something of a visionary in the fields of creative direction, product design and brand vibe-ing, which he’s provided for magazines and fashion houses like Calvin Klein, Prada and Balenciaga. At Nars, his touch can be seen everywhere, from the logo (Baron decided it should only consist of the makeup artist’s last name, calling the effect “sharp, simple and boom: straight to the goal,” recalls Nars) to the aesthetic of the makeup to the design of the boutiques (of which there are 12 worldwide) and even to the quality of the cardstock used on the company stationery. “The idea was that anything that came out of Nars had to go through Fabien. I felt this is what would give us cohesion, strength, vision and really the DNA of the line,” explains Nars. “It’s been like a marriage—we’ve been faithful to each other over the years. No cheating!” 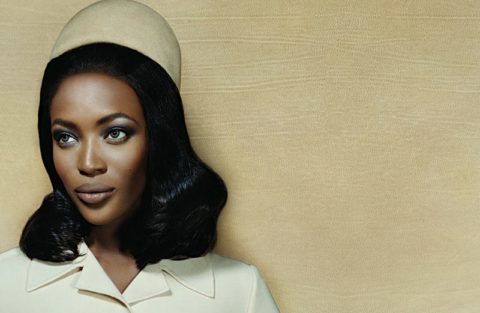 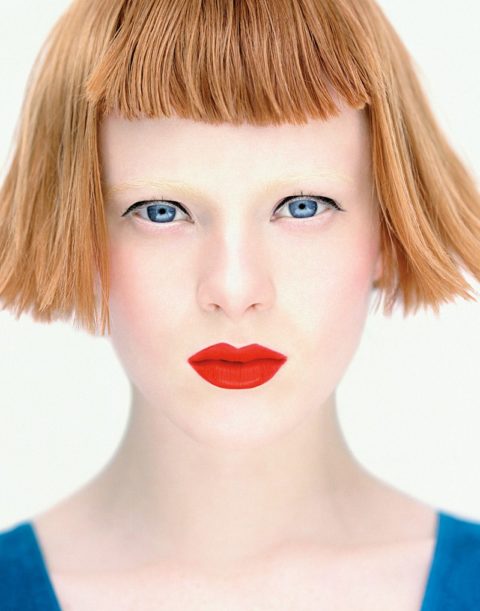 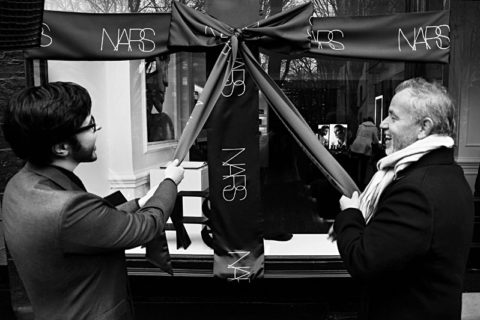 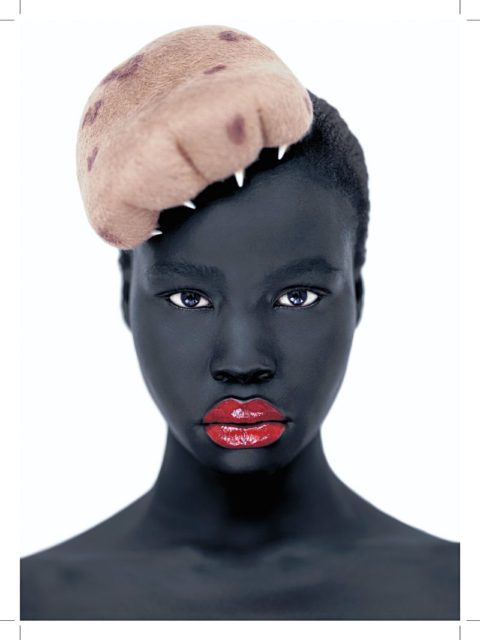 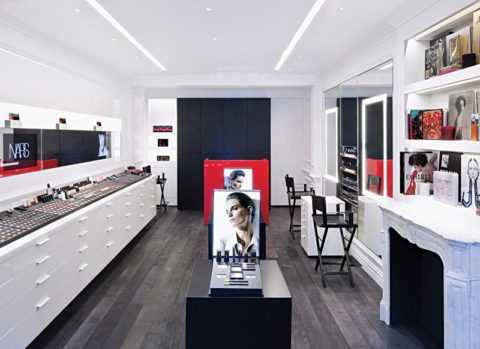 Monogamy aside, there’s a lot of freedom—and spontaneity—in their relationship. “It’s very laid-back,” says Nars. “Probably a lot of companies would hate the way we work. We’re so unorganized, and that’s the way I like it. We do a little research and we meet for an hour to talk about something, whether it’s a campaign or a limited-edition launch. We don’t meet for hours and hours. He’s busy, I’m busy.” Call it the artist’s way to succeed in business, without overcomplicating things. “We try not to have 3,000 people involved in the process, because then the original idea gets so diluted, you miss the essence.”

Nars takes a similar laissez-faire approach when collaborating with others. Consider Marc Jacobs: Nars has known the fashion designer since his early years in New York, when they travelled in the same creative circles, hanging out with a similar pack of models and photographers. Nars has provided the makeup for many of Jacobs’s shows over the past 20 years, and you get the sense that nothing is too mapped-out ahead of time. “We understand each other so well,” he says. “When he builds a collection around a theme or an actress that inspires him, I connect with him so quickly because I have all those references too, in the back of my mind. I get it very quickly.” This unspoken understanding is sacred to the relationship. “That’s why I think Marc likes working with me, and I like working with him, because with just a click of the finger, we get it.”

Having such references is as crucial as water or air to Nars. “You need to be inspired by people and art, and by those who came before you, whether it’s photographers, artists, writers, film directors,” he insists. “I think it’s terrible if you don’t have any references. I have tons and tons. I think that’s what helps you create something new but with strong substance. I could not function if I didn’t have all those inspirational people that are so important for me in life.”

Photographer Guy Bourdin receives a lot of hero worship from Nars, who, as a kid, would often collect Bourdin’s images in French Vogue: “I would cut out all the photographs and put them on my wall. I was obsessed.” In 2002, Nars launched a vibrant red blush called Exhibit A, named after a book of Bourdin’s works, and he has nodded to Bourdin’s slick style with numerous ad campaigns. Last winter, he released a limited-edition makeup collection that was reminiscent of the saturated tones captured by the photographer’s lens. “I liked the surrealist way Guy approached fashion. He couldn’t care less about the clothes, in a way; what counted was the image. The insanity, the wildness…he was a mad guy.”

In part, this madness is what inspired Nars to become a makeup artist and also to take up photography, although not in the style of Bourdin. “I don’t have the talent of Guy. I’m not a surrealist photographer,” Nars readily admits. Instead, his passion is portraiture; he has published five books of his works. “I love taking portraits of people,” he says. His muses are not conventional beauties, however. “There’s always this little something that makes someone more attractive,” he says. “For me, it could be the way a person moves or the way she talks. The personality is so important.” Having the perfect face, not so much. “I’ve always been more attracted to ugly beauties in a way. I think that look has always been more interesting. Some might find a strong nose ugly, but I think it’s beautiful. Other people love a cute face, but that’s not really my thing.”

Obsessing over youth is also not his thing, which is proven by the fact that he chose 68-year-old actress Charlotte Rampling to be the face of the Audacious collection instead of a 20-something model. “I always look at people that I love, regardless of age,” he says, adding that he shot her in a very natural way for the accompanying ad campaign. “It’s a simple picture and it really looks like Charlotte.”

When taking a good, hard, unfiltered look at his own life and career, Nars credits his success to staying true to his vision. “I wanted to be the best, work with the best photographers, the best magazines, the best models. I think that helped me become what I am today and have a makeup line that makes sense and lasts,” he says, pausing. “It’s difficult to have something that still looks good 20 years later—but hopefully Nars does.”

Photography by Carlo Mendoza
Get the best of FASHION in your inbox Thanks for signing up!
The latest fashion, beauty and celeb news delivered right to your email #FASHIONforall Now, check your inbox to complete your subscription
We won’t ever use your email address for anything else
Want even more FASHION? Follow us on social media.